#3StepsNoExcuses Day 2: Thinking About Mistakes, Failures, & How To Respond To Them... 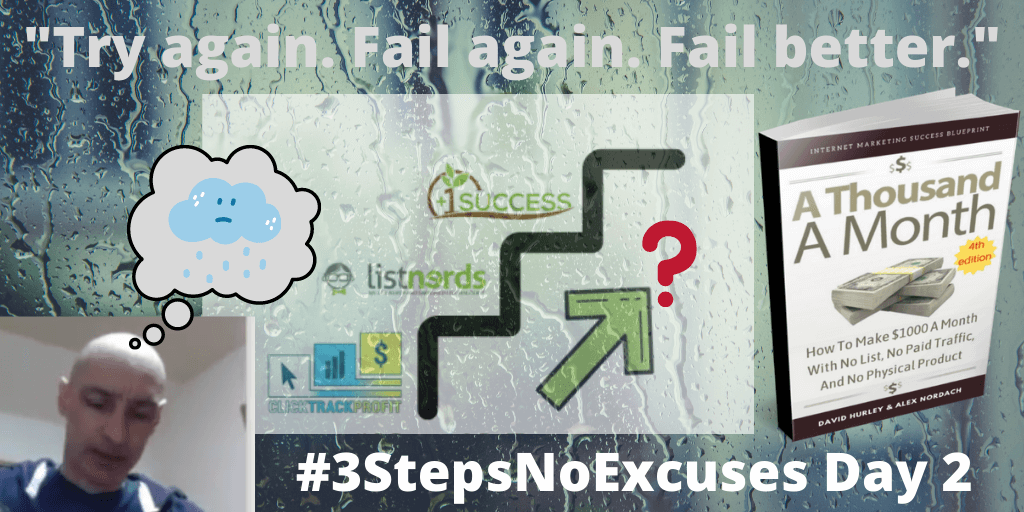 The first two steps of today's #3StepsNoExcuses challenge were quick and easy enough to get through compared to Day 1.

CTP: We only had to check out ONE video and take appropriate action. Today's step was all about Twitter (and, a more recent development, Noise.Cash).

I watched the video and then tweeted this message (and received a nice reward and comment from @jongolson):

Then I liked and commented on some other people's tweets and followed several people who I found via the #ctptwitter hashtag.

In addition, I retweeted a couple of tweets: 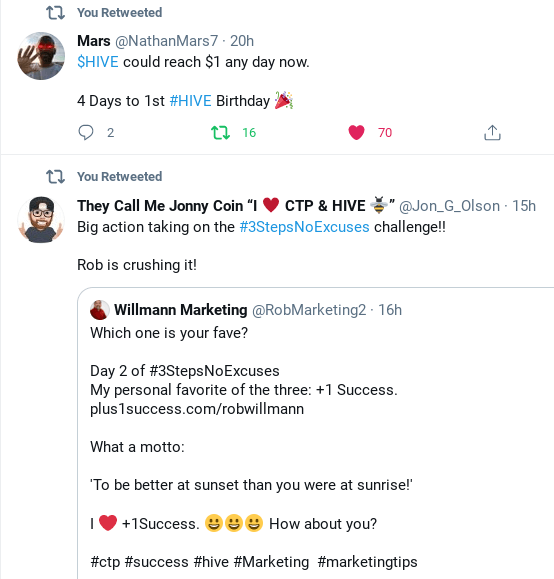 This was a nice and easy step. Simply log in to ListNerds and check your mailing stats. Here are my stats for the post I sent out as one of yesterday's actions:

Later on I posted my ListNerd mailing stats on Noise.Cash: 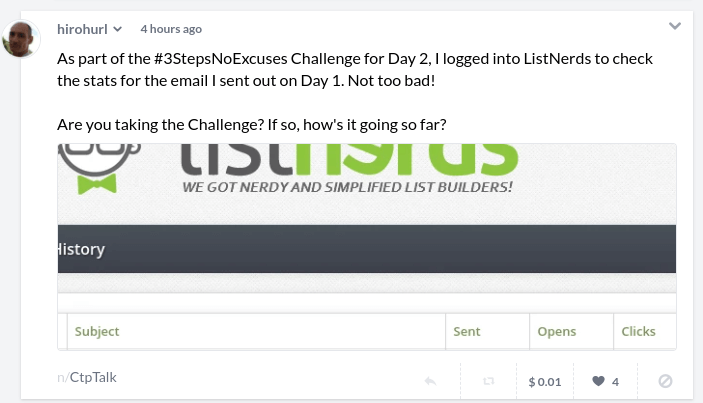 All we had to do was to watch the day two video and think about how we think about and handle mistakes as part of the process of personal and business growth.

Well, I've made several mistakes in the last four months when it comes to my new venture with crytpo-futures trading as a #RookieTrader on the #Stormgain trading platform.

Three times I've built up a small trading account only to see it crash to zero! No "out of pocket cash" is involved as I build up my trading position with crypto that I've mined or earned on faucets and so on. Even so, it doesn't feel great to see your misjudgements so brutally punished by the market!

However, on each occasion I forced myself to look at what had gone wrong and what to do about it. "Give up" was not an option!

The first failure taught me that I needed to take it seriously and LEARN to trade using the demo account - and that led to some productive work and experience both trading on the demo account AND blogging about it here on CTPTalk. I learnt a lot doing that in January.

The second failure taught me a lot about how to set up each individual trade.

The third failure taught me about how many trades or how much to trade at any given time, and forced me to set down stricter ground rules about investment quantities and also about when to take profits.

Right now we are in a pullback from the $61,000 high that Bitcoin reached a few days ago. I have an open $10 x 5 trade that is a few dollars in the red and has "autotraded" up to $15 x5 . It will prove to be another interesting "stress test" of the system I've built up for myself based on those previous three failures...

The first thing I thought about was my failure to win a single game of chess the last time I entered a competition in England, in the summer of 2018. I came bottom. I lost four games in a row, three of them to teenagers, two to teenage girls aged 13 and 12 respectively.

I learnt a lot from those losses, and turned them to good use by vlogging about my experiences. The quality of the videos can also be counted as a failure because the process of editing them knocked the sound out of synch. I just watched the video of the game that taught me about the Grunfeld Defence, when I lost to the 13 year old. Here it is:

I will conclude with my favourite quotation about failure, by Samuel Beckett: 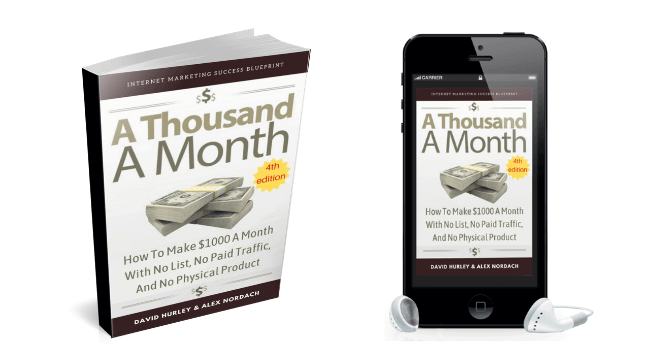