@hive-world 70
about 1 year ago
neoxian 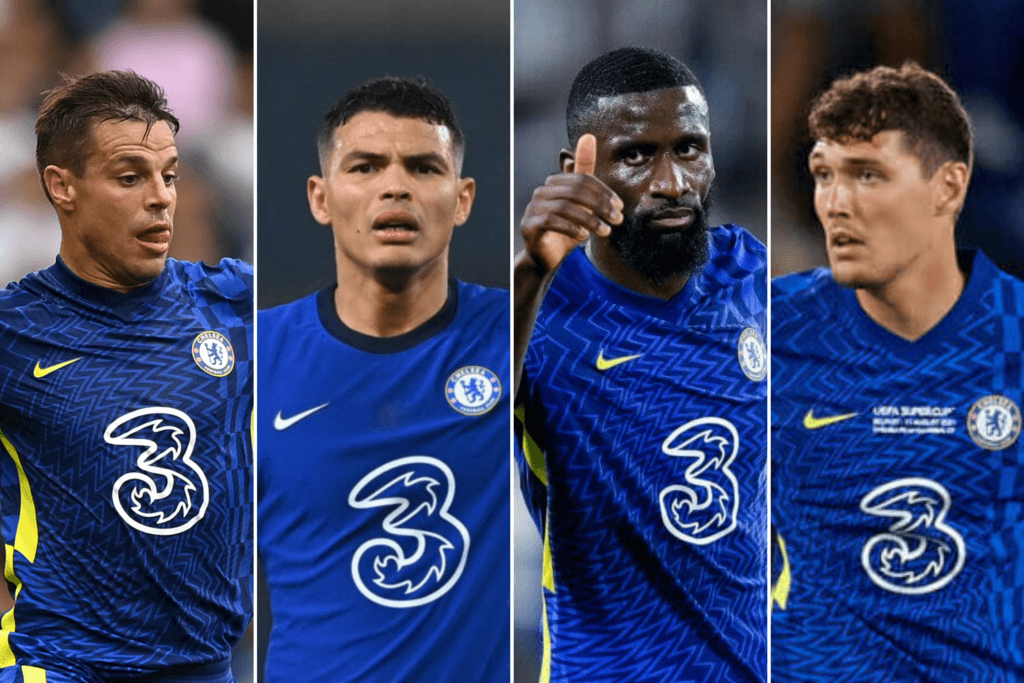 Chelsea Defense Ministers- Antonio Rudiger, Thiago Silva, Adreas Christensen, Cesar Azpilicueta And Trevoh Chalobah
Hello my friends, how are you today? We have known Chelsea as one of the 21st century clubs in the world. This could happen as a result of Abramovic's passion for football, he bought chelsea in 2003 and since then chelsea that caused the resurgence of the club to one of the best clubs in the world.
Today, according to Forbes ranking, Chelsea is ranked as number 7 in the world. The club is now a top 7 premier league club with good players.
Am going to talk about one of the Chelsea engine rooms. The name of the player is Antonio Rudiger. Antonio rudiger is a chelsea central defender that has been involved in most of the chelsea matches this season: sometimes, i wondered if the german stopper played midfield because he played as central midfield with the way he plays football. One of the Chelsea defenders pushed the ball to the front. 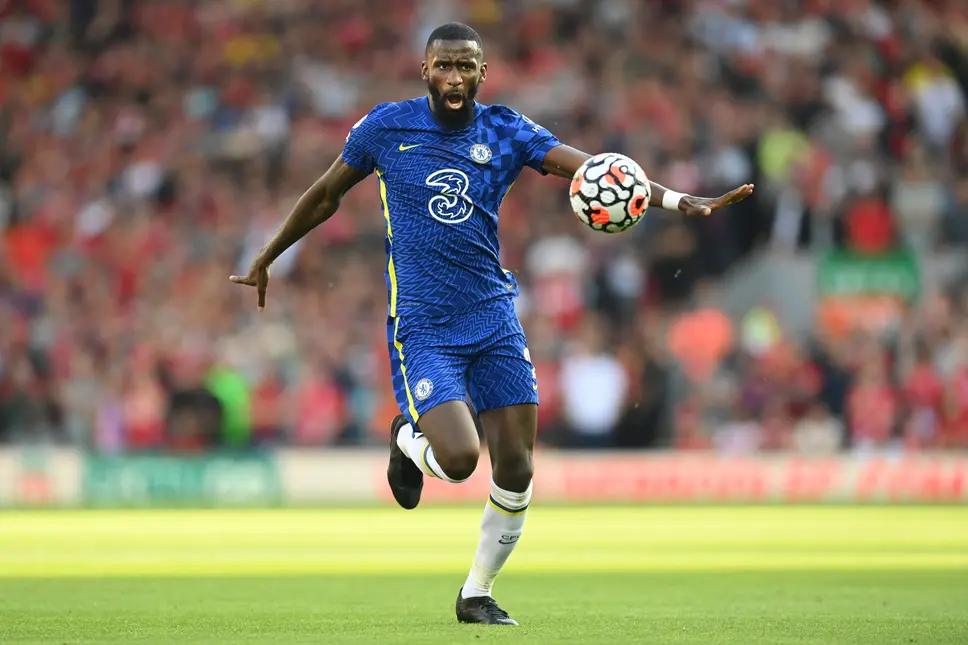 suorce
Rudiger has played 11 premier league and scored 2 goals, his goal against Leicester city put chelsea in the lead. He solidified Chelsea's defence that made them keep 8 clean sheets in 12 matches, he is very good in the air, and good in reading the ball. His interception is incredible and very mobile.
Though there are many central defenders in chelsea that are doing great jobs like Thiago silva, Christensen, and Chalobah, all of them are defending very well and contributed immersively to chelsea clean sheet.
Rudiger is one of the versatile Chelsea defenders, always available, fit and strong. Watching all Chelsea matches this season, you could see his work rate in every game. Match against Leicester city was a clear example of how rudiger has been playing well. You could see how he was on the neck of James Vardy, he held him so close that Vardy did not have many chances in the match. He was moving to the front and pudding ball to the beyond the middle of the field, contesting and winning the ball, very good in passing and did not lose ball to the opponent easily. Coordinate the defense line and call others to adjust to their positions if needed be.
Rudiger is one of the players that is always serious while on the pitch, he looks so aggressive and very calculative. 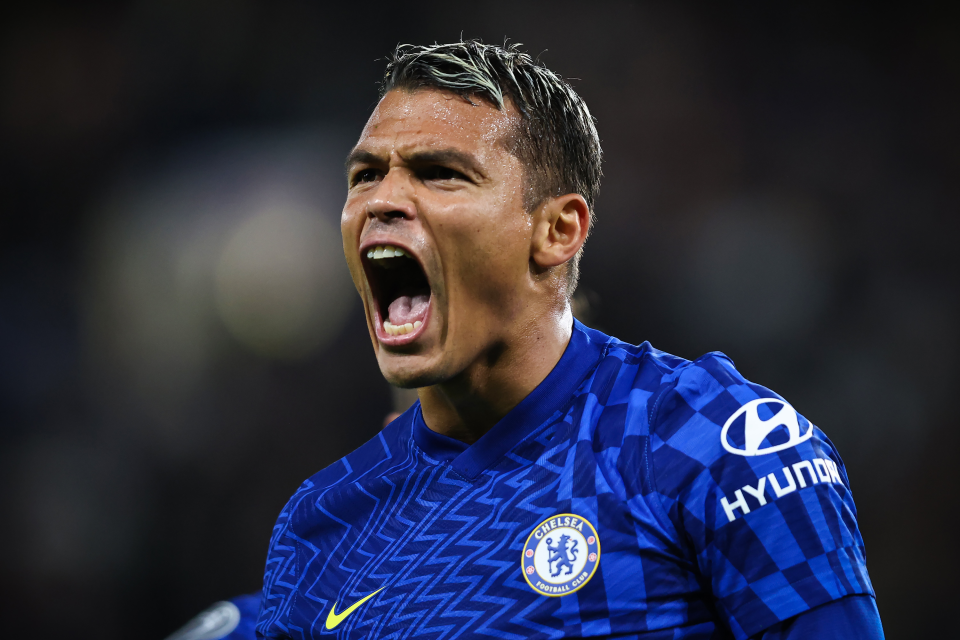 source
Thiago Silva is another defender I am going to talk about, he came to chelsea to stabilize chelsea defence; his experience is a vital asset to chelsea team. Thiago is one of the experienced defenders in chelsea which other defenders are learning from him. Before the arrival of thiago silva we saw how chelsea defence was fragile and easy to penetrate; presently, chelsea defence is one of the best defence in premier league.
Thiago has saved Chelsea from opponents on several occasions, the returning leg of the champion league against juventus was a vivid example. Morata would have scored that goal but Thiago saved the ball from entering the net. We have seen how Chelsea's defence is coordinated and balanced: Thiago is one of the players that brought that coordination and balancing. 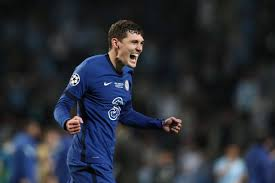 source
Adreas Christensen is another chelsea defender that graduated from chelsea academic. The Danish defender is one of the Chelsea academic products. His pass accuracy and interception is exceptional and his height gives him more advantage on the air, reading the ball well and being very conscious of opponents around him.
Trevoh Chalobah is another young academic defender that forced himself to the first team and since then whenever Tuchel calls him, he always delivers. Chalobah has been impressive since his breakthrough this season scoring goals in the premier league and champion league. Chalobah is a player that always utilizes his opportunity to the optimum whenever the opportunity is open to him. He has contributed so much this season. Chelsea defenders have contributed 67% to Chelsea's goals so far this season. 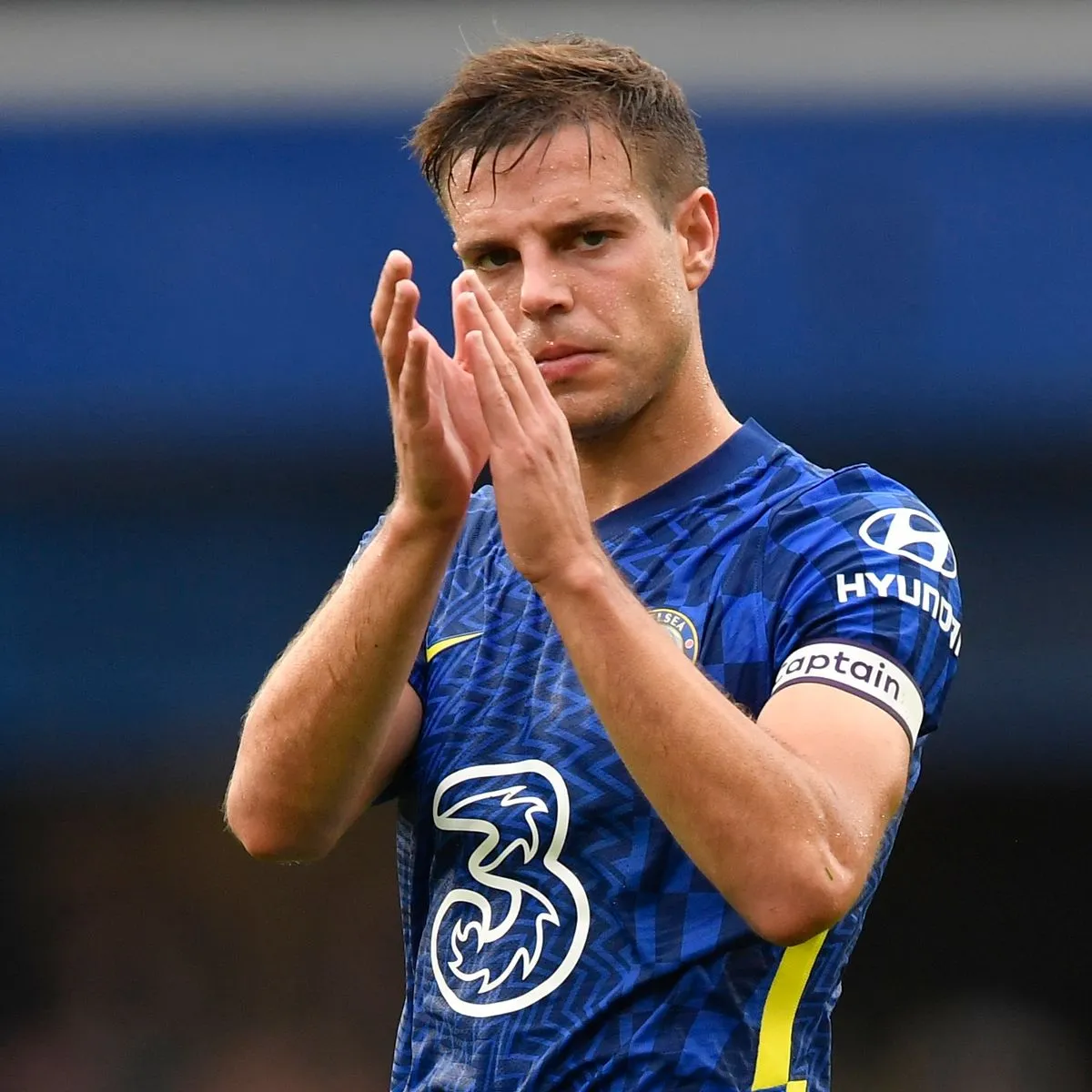 source
Cesar Azpilicueta: the legend has done so much. Cesar is one of the defenders that plays every position in the defense line. Always working hard to make sure that his team wins the match. Playing in the right back most times and running from back to the front. The Spanish skipper has a good reputation from all the coaches coming to Chelsea and always respects them. He has also contributed immersively to Chelsea's success.

Congratulations @hive-world! You have completed the following achievement on the Hive blockchain and have been rewarded with new badge(s):