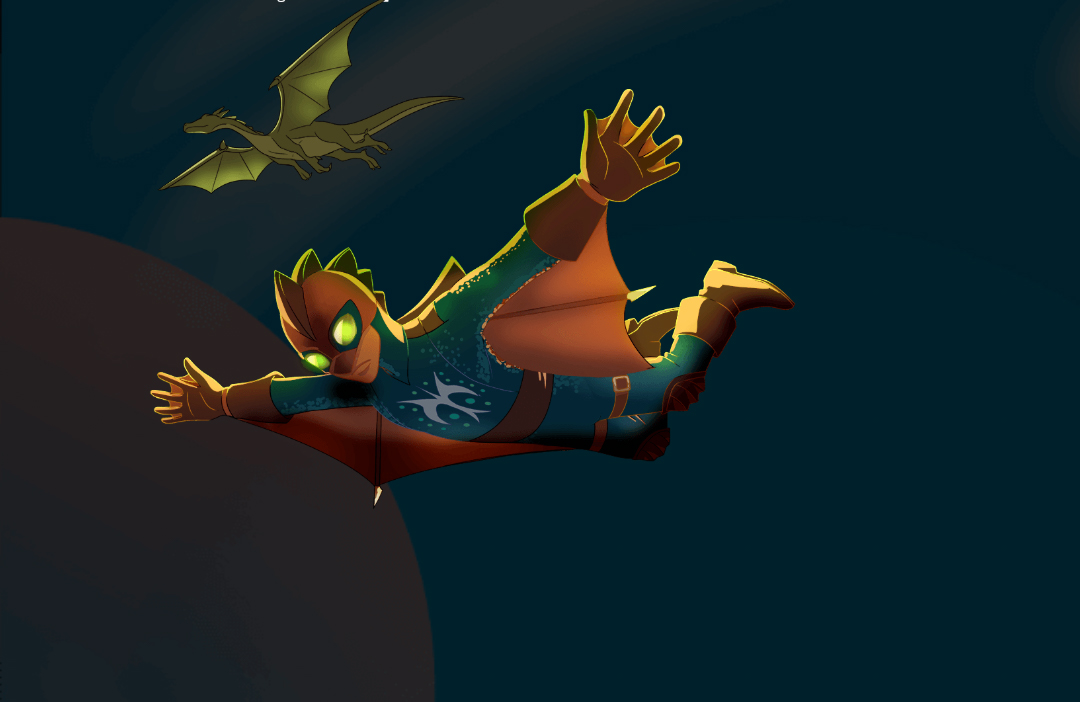 Hello splinterlords and splinterladies across the word, how are you feeling today? The presale chaos legion we have been waiting for is finally here. Many players have been waiting for this time, especially players like me. Though I do not have enough money to buy the pack, I would have loved to go for 1,000 packs so that i can take the title of legionnaire, but the title is for people that have the power and determination to buy 1,000 packs.
I love the title and I know that there are many benefits attached to the title. Going for this title is beneficial to such players.

This week's battle challenge is using any dragon monster to fight in the battle. I bought DRAGON JUMPER in the market some weeks ago when I was desperate to own this monster. I have encountered this monster countless times, and I was eager to buy the monster in the market. For some time, I wasn't able to buy this because of the costly nature of DRAGON JUMPER; until I put all my resources together before I was able to afford this monster.

WHY DO I LIKE THIS MONSTER?
One thing I cherished about this monster was the speed: dragon jumper is one of the monsters in the catalogue of my monsters with higher speed. You could see in this battle, it was DRAGON JUMPER that first attacked.
Most times I saw this monster in battle, the flying ability makes it so difficult to target. There were several times my monsters could miss targets due to the flying ability of DRAGON JUMPER; since then I have been longing for this monster. I had bad encounters with this monster in the battles; I have lost important battles as a result of this dragon jumper which prompted me to get it. Since I bought DRAGON JUMPER, it has not let me down in battles. My next target is to buy more and level it up to 2.

CHARACTERISTICS OF DRAGON JUMPER
DRAGOON JUMPER is a unique legendary dragon monster. It is a 7 mana monster which is the reason I don't normally use it in small mana battles, dragon jumper will take the whole mana and little would be left for other monsters.
The opportunity ability was another reason that made me buy it and the melee. It is the one of the opportunity monsters with a high melee attack. It takes level three of serp[pentine spy to get three melee attacks, while dragon at level one have three melee attacks and in level 3, it has 4 melee attacks; these stats made me crazy about the monster.
The flying ability of this monster makes me call upon it whenever earthquake rule is given in battles. Though, it is not everytime i use the monster due to its mana and summoner dragon scale’s mana
Its health makes it more dependable than any other opportunity monsters. Most of my opportunity monsters have lower health of 1 or 2, but dragon jumper have 6 health. This 6 health will make it take a longer time before it is eliminated in the battles. 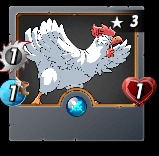 Absolutely love the dragon jumper. Still affordable as compare to other dragon.