The Priceless Midfielder: You Can’t Have Two Inkolo Kante In The Team 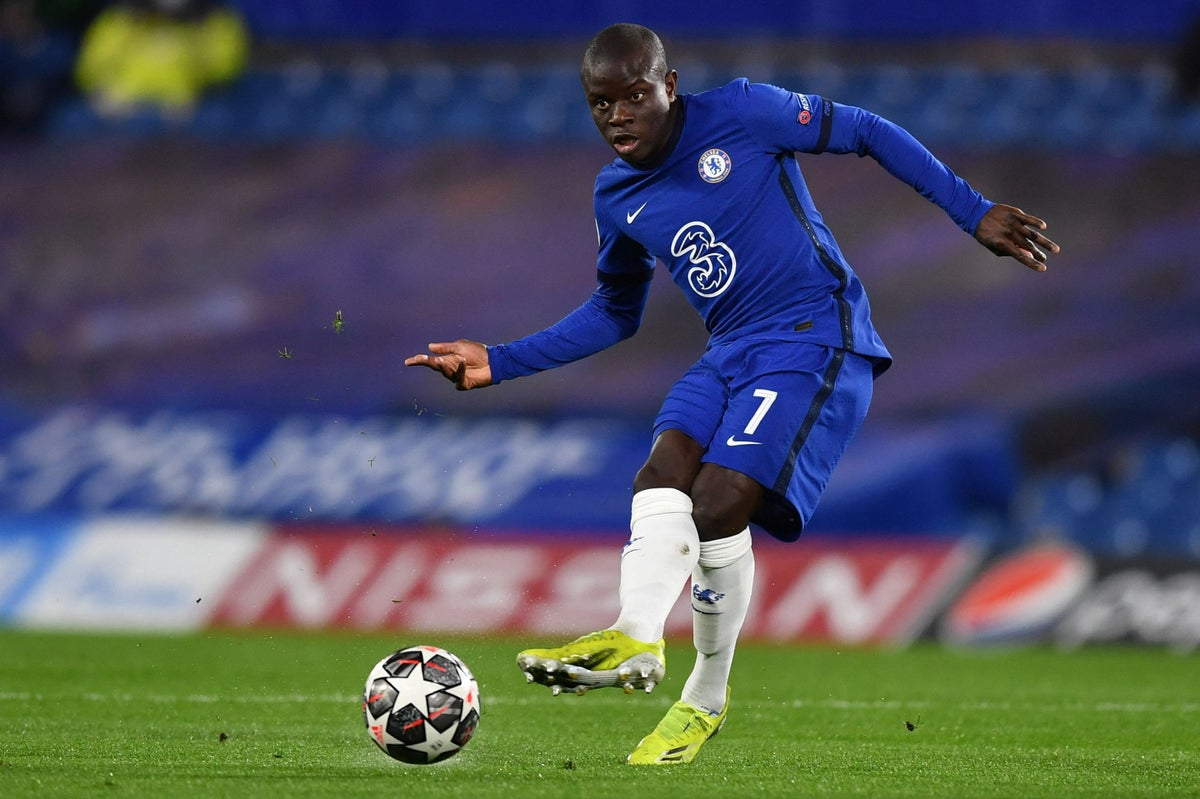 source
The Priceless Midfielder: You Can’t Have Two Inkolo Kante In The Team
Nkolo kante is one of the players in the world that have many accolades both in the clubs and country. He won premier league with leicester and chelsea, he won champion league with chelsea and FA cup, he also won world cup with france.
He is often an indispensable player in the Chelsea squad, Chelsea lost and drew matches in his absence. kante Is the kind of player who, whenever is on the pitch, the whole team members are happy. This is what chelsea have missed for some time now, when i was watching chelsea vs Aston villa, i saw how chelsea possessed them in the first 45 minutes when kante was on the pitch. He was everywhere in the field, tackling, intercepting and winning the ball. Kante’s quality is what the team has been lacking that resulted in losing points in premier league that brought them back to third position.
Just like what people have been saying, “ you can't have two Nkolo Kante in the team”. A team with two Nkolo Kante will be an indomitable team. Having two players with Nkolo Kante’s qualities. 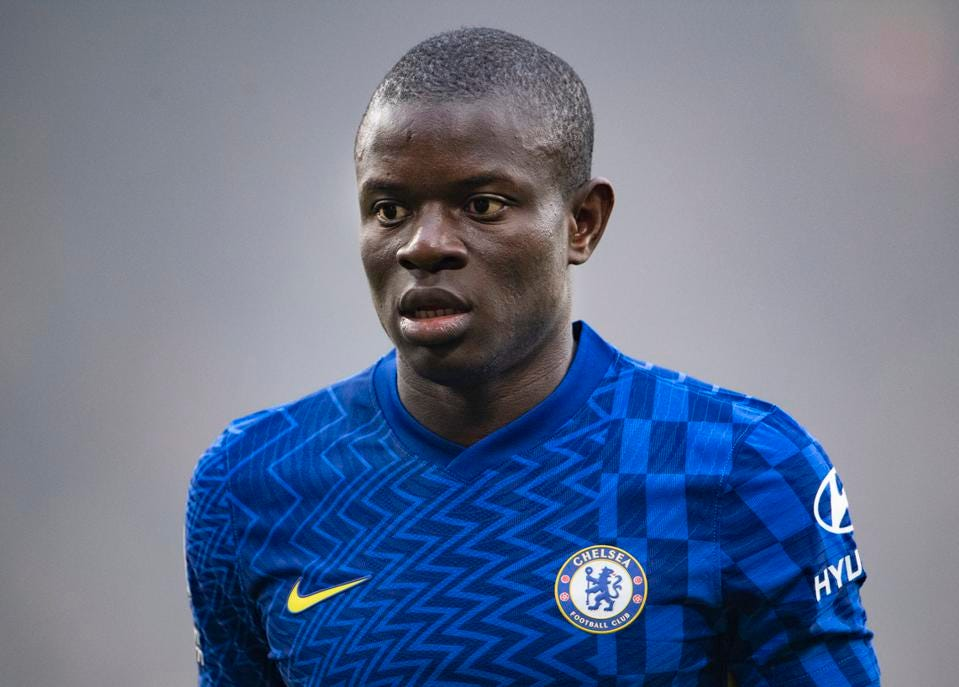 source
Chelsea are two different teams with or without Nkolo Kante. Though, not every time when Nkolo Kante is the selection that Chelsea wins but there are clear differences in the midfield when the France international is in the pitch. Watching Chelsea when Nkolo Kante was not in the squad for selection, I saw how Chelsea were playing, it was like nothing in the midfield.
Though, there are professional midfielders in chelsea such as jorginho and kovacic but kante is exceptional.
“Is like having two players on the pitch when Nkolo Kante is playing in the pitch” said jamie. Not only Jamie has said this before, many sports analysts have said the same thing and this is what we have seen when Kante is on the pitch and also what chelsea has been missing.
Kante is a kind of player that doesn’t desire to score but his intention is the team to win the match, very calculative and energetic.
Nkolo Kante is 30 years old, age is no longer in his sight. It is high time for the London club to start searching for his replacement and nurturing him. Also the incessant injuries of the French international is something on call for that should prompt Chelsea to look for new kante.
He was substituted in 63 minutes at villa park because of the fear of losing him for weeks or months.
The good news is that Kovacic is back in the team, the team will not desperately need Kante as usual. Kovacic is one of the best midfielders in chelsea, ability to hold the ball, driving it forward and gaining possession is what makes him unique. This is the reason he can be used to replace Kante. The injury that both midfielders sustained was a major problem that caused Chelsea setback in the pursuit of the premier league title.

It is hard to follow soccer in the US. I appreciate learning about Inkolo. Thanks for sharing.