7th LPUD is on the Verge | How Are You Preparing?

@howzat 69
about 2 months ago
LeoFinance

I remember when the idea of LPUD was discussed in LeoFinance discord with LeoFinance ambassadors by @leogrowth a few months ago, frankly I didn't have that much expectation that LPUD would be that much successful.

Previous LPUDs have been successful and We are now marching towards the seventh (7th) LPUD.

I expect to get my 5k Leo Power goal for 2022 powering up in the coming LPUD but let's see if I could do that. Else I will have to wait a few days more to get there. 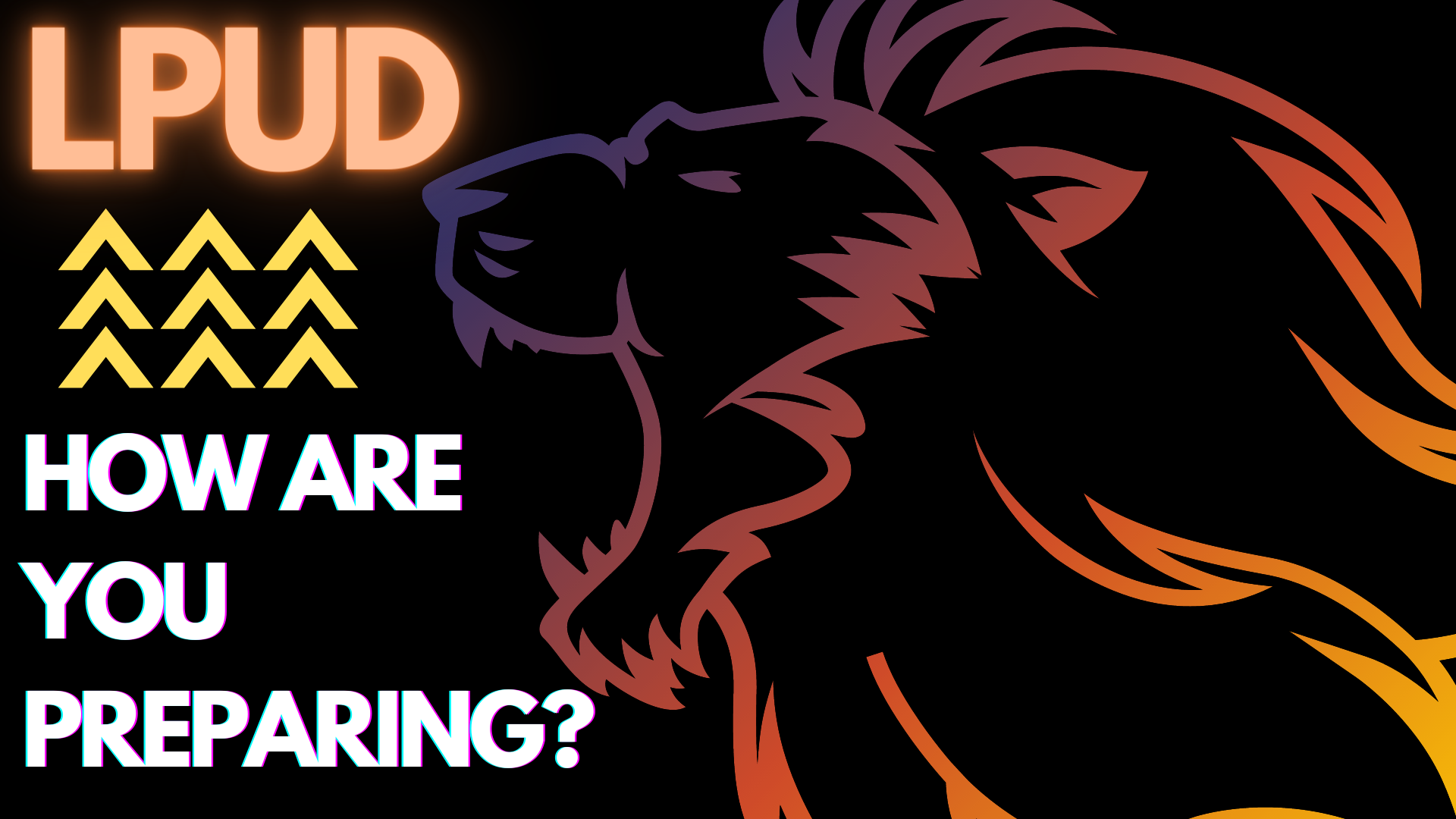 How Are You Preparing?

For me, it's pretty much simple. I just do may daily content sharing collecting consistent rewards for it while also curating posts across the LeoFinance community.

Thanks to 10k Leo Power delegation from @leo.curation (being a LeoFinance ambassador), helping me in building my Leo portfolio.

Yes, there are other users as well in the community posting regularly adding to their rewards. But yeah if you are someone who want to get a chance earning one of those 20k Leo Power delegation with a few other small Leo Power delegations, you have to power up at least 150 Leo.

I don't know, if we still have that Bad Luck Prize of 60k Leo Power delegation by @onealfa. He himself or @LeoFinance can confirm this.

Previously, we saw a new announcement Slay the Dragon in the 6th LPUD. Now, I don't know what LeoFinance team is thinking for the 7th LPUD.
This time, Let's wait and see what they come up with.

Are you thinking of participating in the coming LPUD and how are you preparing for it?

Yes, last month, we did slayed the dragon and I can't wait to see what the theme for this month would be.

I have been gathering Leo tokens through my active engagement, curating, posting and most especially, buying with Hive tokens because this took the larger part of accumulating more for me. I am ready to participate in the LPUD

Congratulations on the delegation too 👍

Let's wait and see if there's any.

I have enough LEO to cover this month for LPUD so I am not that worried. However, I wouldn't mind if the price of LEO dropped so I can pick up some more. I am not sure if they will add another twist but I think it's also possible for them to re-use slaying the dragon.

Lets wait and see if they have any announcement.

I don't know, if we still have that Bad Luck Prize of 60k Leo Power delegation by @onealfa. He himself or @LeoFinance can confirm this.

This prize will take one month PAUZE. No bad luck prize in December.

But it will return back even better in 2023.
See my other message in THREADS, why it is worth for you not to miss December LPUD.