Cryptocurrency: A Conversation With My Friend 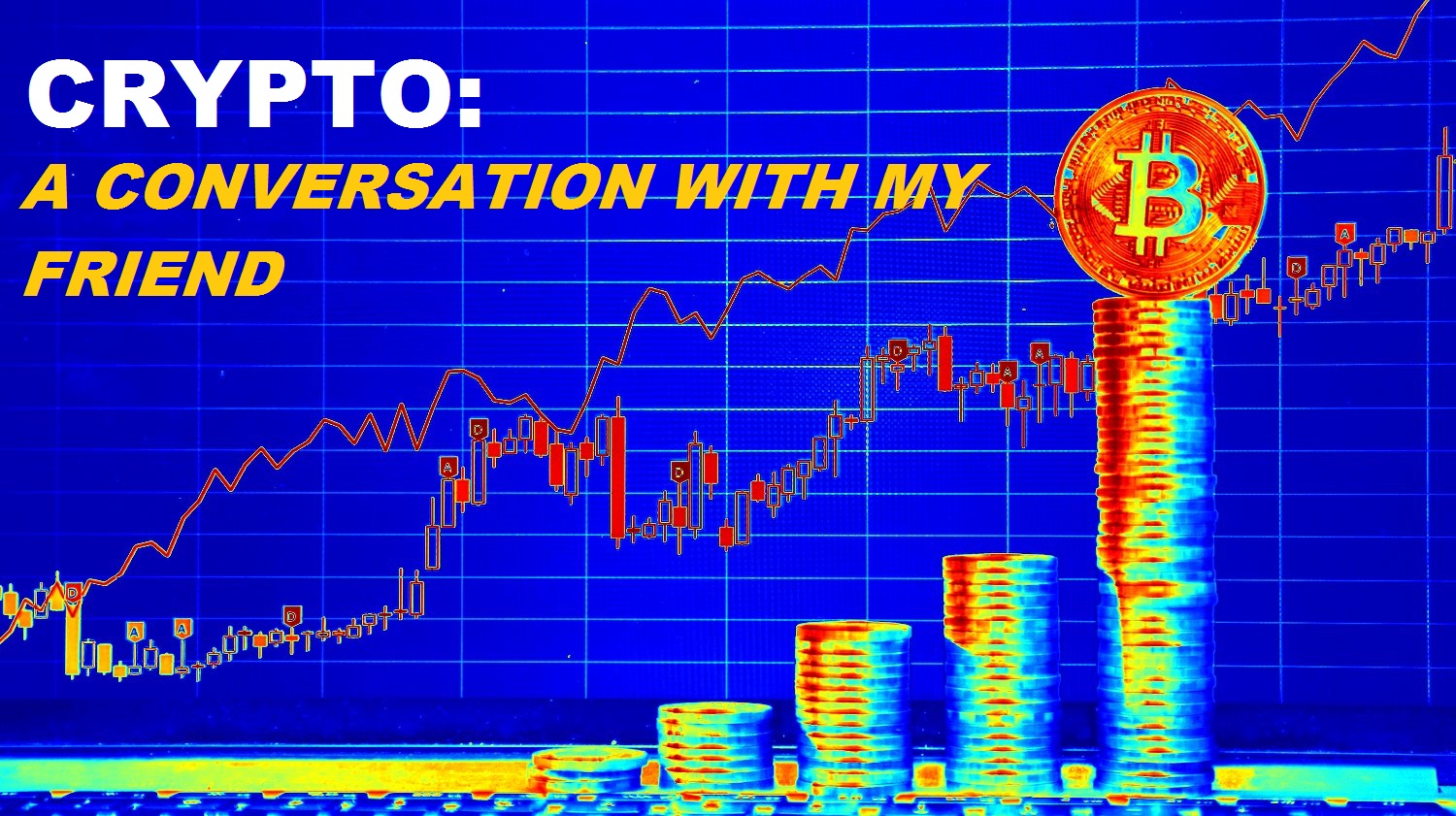 Had a friendly conversation with friends one of them happens to be working on Amazon, eBay and probably a few other stuff and providing some services. Told them that I am working on Hive and cryptocurrencies.

One of the friend who works on Amazon and eBay started criticizing crypto specifically Bitcoin for inflation and the real value behind it. And probably these are the questions that many other also may be asking.

According to him crypto inflation increases with time as more and more tokens are being produced. He presenting an example of Bitcoin which keeps on printing in millions, ain't that going to increase more inflation? Well, I guess he didn't have much knowledge about Bitcoin mining. I told him that the maximum and total amount of bitcoins that can ever exist is 21 million and its mining decrease in half every four years.

Giving the example of what the price of Bitcoin was a few years back and whats the price now. Telling him Bitcoin rather work as a deflationary currency because of the its scarce nature.

Bitcoin is a deflationary currency that is designed in such a way to hold it's value over time.

Answering The Value Behind Bitcoin

Upon asking the value behind Bitcoin, I presented him the example of Gold and other precious metals. What's driving value to them? It's the Demand.

If we have more demand for a commodity and the supply also becomes scarce, the value increases.

Back in the old days people used to trade in commodities. There was no fiat currency. With the introduction of fiat currency and to counter the inflation caused by printing more and more money there were some standards set for it in the global economy.

The value of fiat currencies is the function of their demand and supply. Why US Dollar is considered valuable? It's because the world's biggest economies uses it and dominates the payment flows in international trade.

Irrespective of the fact that Bitcoin is very volatile in nature but at the same time it has been successful in countering inflation nicely. And the value that drives in to Bitcoin is because of it's scarce nature and the demand for it.

If we had Bitcoin legally accepted as a medium of exchange globally, that might be a game changer for Bitcoin.

Read this article for more detailed insight into the topic.