Promotion With Little or No Incentives is a Failed Attempt 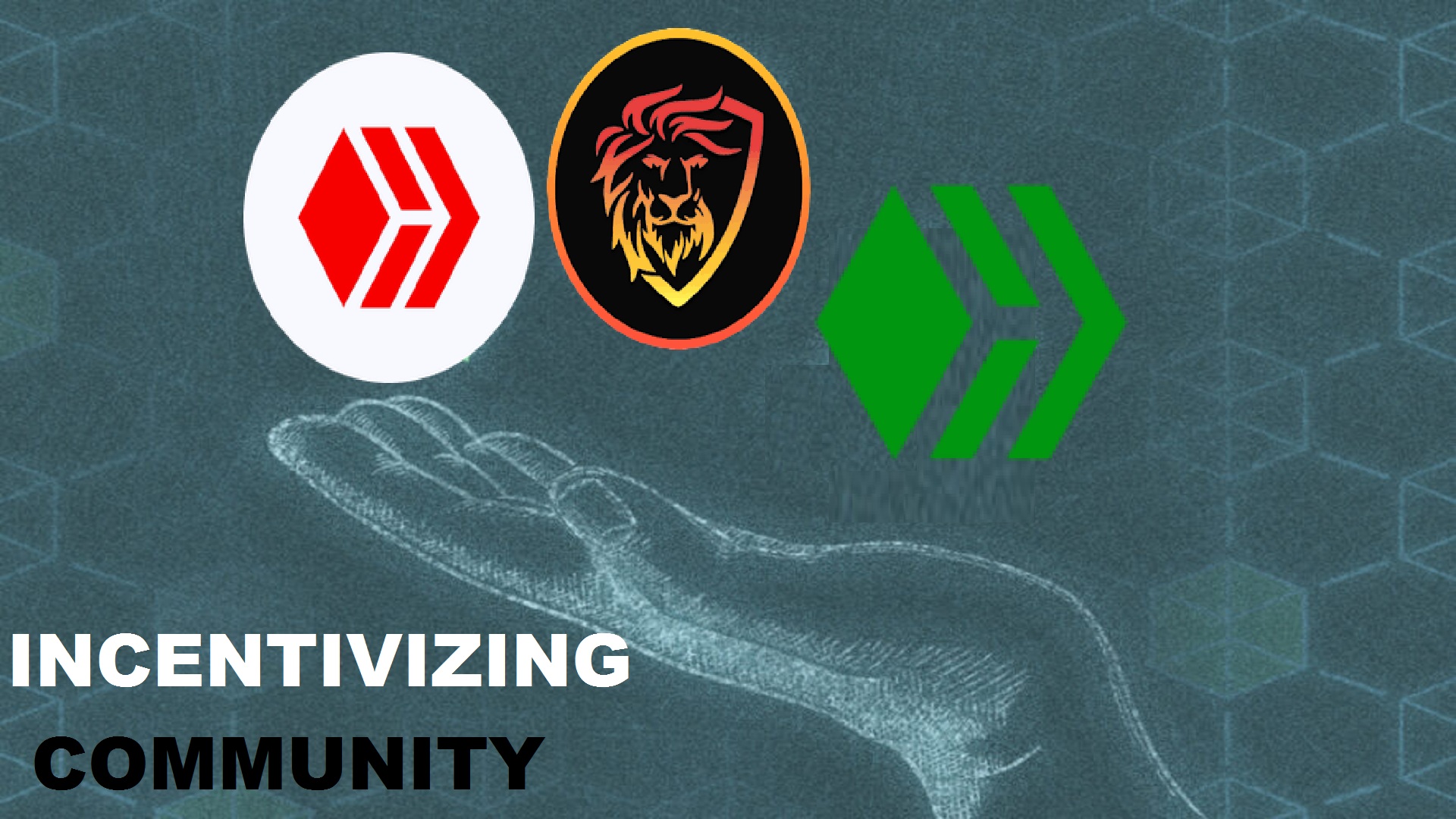 I have wrote before about the issue of bringing new users to a platform is easy compared to sustaining them. This thing clicked my mind again reading a post from @anomadsoul, where he said,

It wasn't the lack of marketing or promotion, as there were several posts talking about it from leogrowth and from the community, it wasn't the drive for the users, maybe it was the lack of incentives the reason why this initiative failed.

I have to totally agree with him on this. I don't think there is anything wrong with the promotion at all. LeoFinance did get some good promotion whether it's on Hive by the LeoFinance team plus the community lions but we saw those good number of PRs as well outside of Hive on some of the famous crypto news sites.

This is where the problem lies actually. I mean if we are trying to reach out to more and more people, we have to be fully prepared to greet them with some good incentives. Not necessarily gifting them, but we could reward them with the upvotes for their work.

This is what the problem lies out here. No doubt that LeoFinance is still a new community and it needs a lot of work to mature but at the same time, whatever community we have now, we should reach out to them and support them for their work (for their participation).

And this is why we need to have more curators out here so that not many users are left unattended for their work. Otherwise we may see users join and leave after some time.

I guess community managers and moderators would be of some help.

Incentives play a big role in getting your community active and engaged, like:

We need to work on the present users of the community and make them feel like they are the owners. We should work on sustaining them. They could be our best marketers.

I guess this is what OCD does with the newbie initiative, at least keep new users incentivized for like three months. Incentivization is a big issue, I think even with Hive as a whole and not just Leo. Maybe it's the scope of rewards that needs to be tilted a little.

Whoever is trying to incentivize those users who struggle here, is actually adding value to this platform.

but we could reward them with the upvotes for their work.

Just engaging with new users would help a lot, leaving a comment along with a vote.

Building a community takes a lot of sustained work over a long period of time. Think two years rather than two months.

Yep.. A sustained work for a long period of time is what matters.

Honestly, I feel discouraged onboarding more persons. If I myself who have stayed in for quit sometime, I still struggle to create and engage as the reward system is not really encouraging.

They always say consistency is key. But one can't be consistent when there are very little or sometimes, no incentives.

The reward pool is there but in the hands of a few who micromanages within their circle. It's now a thing of "connection to the whales advantage" and "an early starter advantage".

It's one of the frustrations with Steemit that's resurfacing.

They always say consistency is key. But one can't be consistent when there are very little or sometimes, no incentives.

That's a valid point though.
I mean for how long would you stay consistent if you ain't getting what you strive for, if it isn't paying you off.

Incentives play a big role in getting your community active and engaged, like:
Arranging different giveaway contests.
Upvoting posts and engagements that are done on the platform.

I get this, most of the time folks will feel to stay if they are incentivized properly. However, a lot of newbies tend to just post and then leave after creating content and never interacted with someone ( unless they received a comment from someone on their post ). !PIZZA

Well I guess the answer lies in the post as well :)