The Road to Financial Freedom 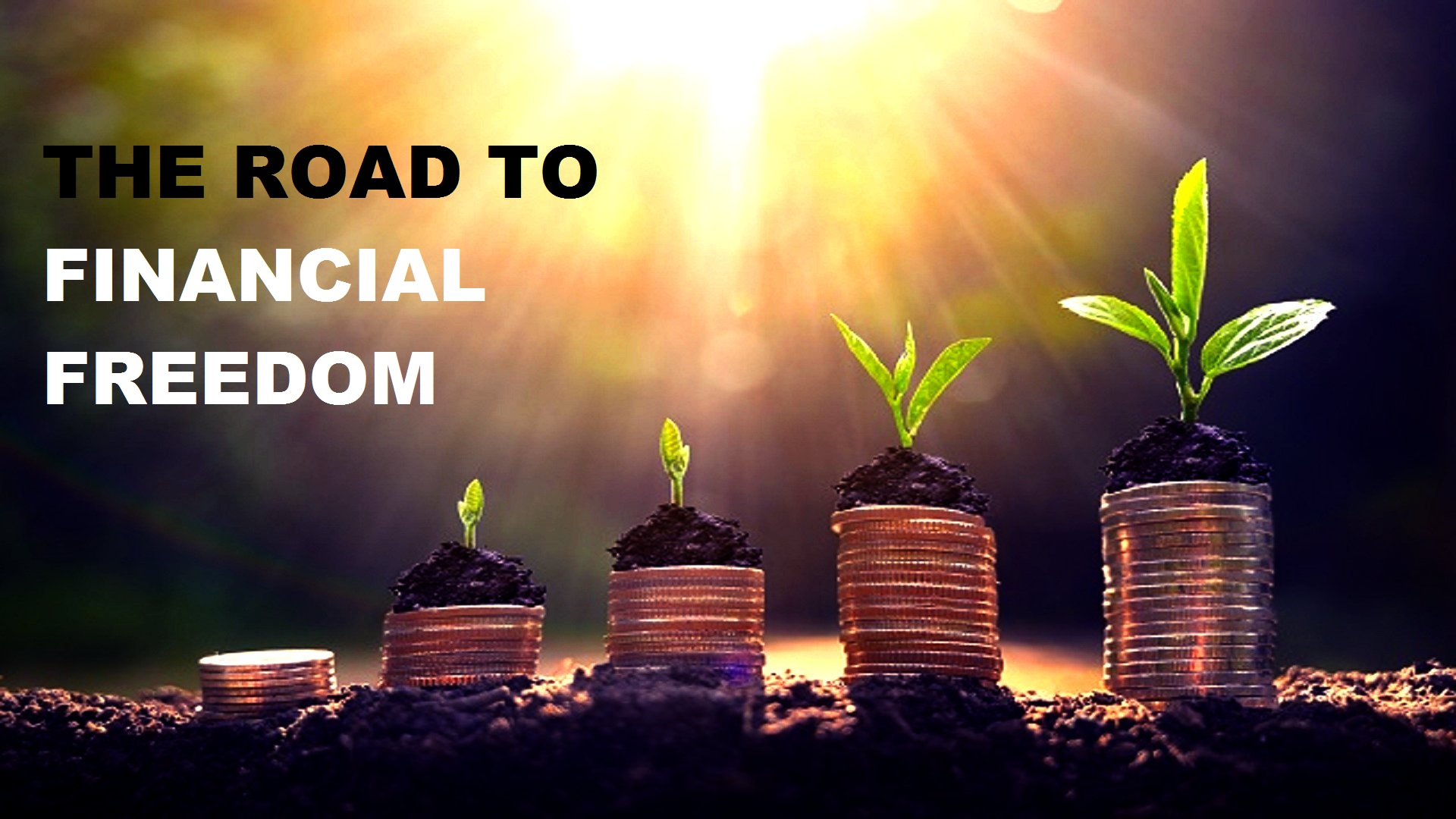 I guess most of us here are in pursuit of the financial independence like myself. I just don't want to be time bound working 9 to 5 five days a week. But yet I am still doing it because I don't have any other passive income that could make me financially independent.

The first thing you need to ask yourself, what do you want in life? A million dollar, a ten million dollars? It's the amount of money that you will need to get want you want. And not everyone has the same needs and wants.

It does look hard to change the habit of spending extra money. But in order to start building a monthly surplus amount, it would require reducing monthly expenses. And the motivating factor behind it is the money.

So, to achieve what you want in your life, this is the first step to follow while choosing to become financially independent.

Financial independence is not about earning more money, it's about spending less. In other words, cutting the costs. That would require your patience as this may be really boring but that's how to go with it.

Determine your needs and wants before thinking about cutting your costs.

A side hustle may also be helpful but I am not of the support of this, as it's not like working most of the time while giving time to yourself and your family.

Getting to your financial independence is a slow and a boring thing. It's not something like getting rich quick. But that's how we could get there.

Hey @howzat you have given nice suggestions for building a nice financial roadmap. You are right it is hard to change our habits but if we want to do anything unique then we have to do it.