Hive blockchain experienced a hard fork back in months and baby steps have been taken since the very first day. Though it looks easy in crypto to go viral with a couple of tricks such as paid shills, marketing through influencers or ads all around. Though there rules in crypto are clear, none of them fits the mutual vision of Hivers, hence, all of them are rejected as a shared decision.

Staying as hidden gem had been a fact for Hive ecosystem regardless of the dApps on the top of the blockchain. BUIDL was the mere word that was speculated every single day. As a result, the talented ones were day-n-night building while the rest was trying to support; develop and create authentic marketing. 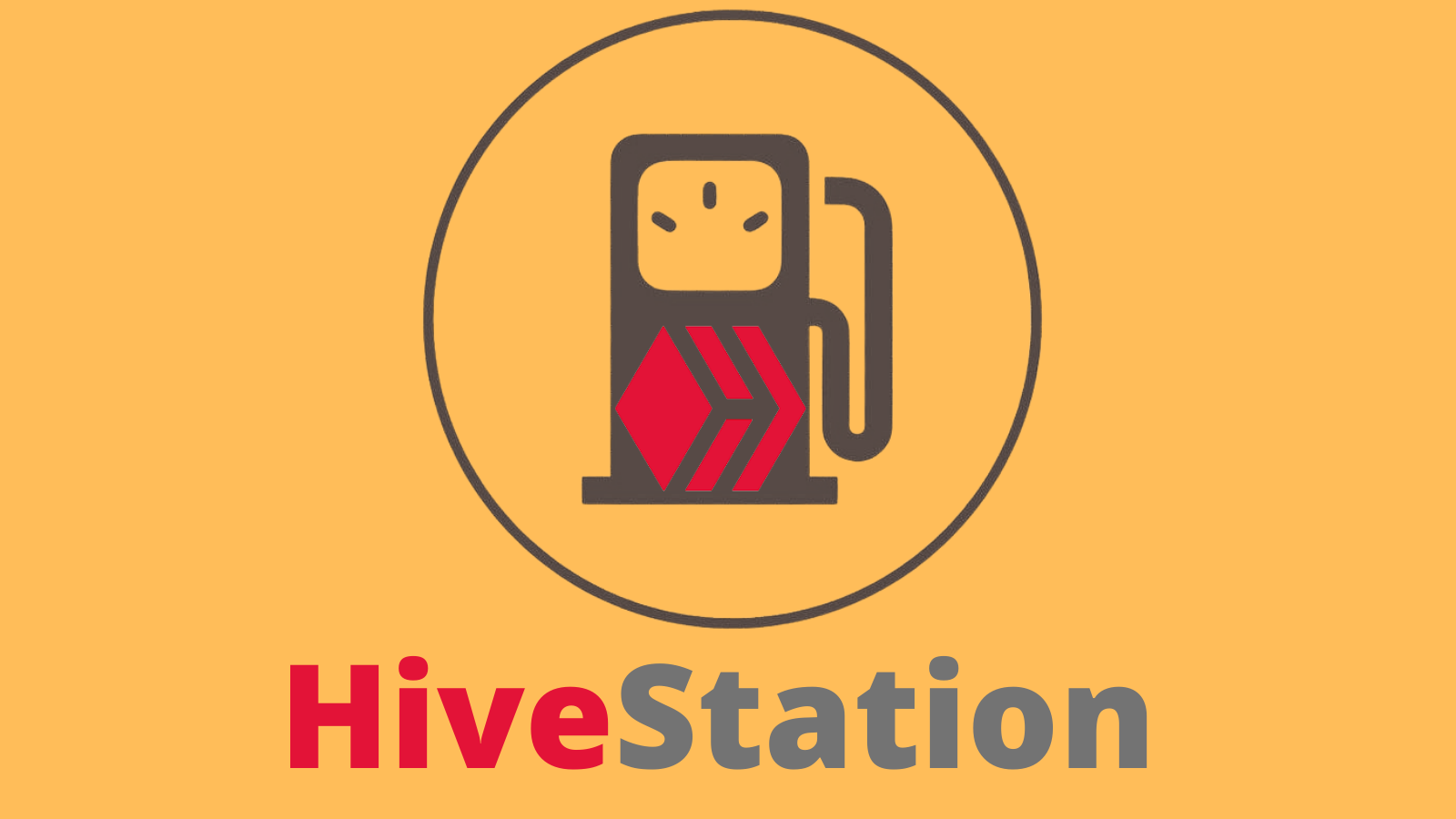 When we come to today's market conditions, Hive blockchain became one of the leading decentralized blockchains as well as the blockchain with the most engaging dApps (via Splinterlands) in the entire ecosystem. It gets harder to find people who have not heard of Hive in their Crypto journey. Some of them explored Hive while looking for ways to earn crypto while blogging while the others get into the train thanks to Splinterlands or LeoFinance. Whatsoever the initial reason for the first debut, the newcomers checked all other projects and became Hiver. They play, they post, they earn and invest within the ecosystem.

The rise of Need for Hive

This is exact the point where Hive and the former blockchain diverge. In 2018, I got involved into the former blockchain to share my ideas and earn the cryptocurrency to spend for other purposes. Though it worked to some extent, it had always lacked something that was hard to figure out. There was no narrative that pushes people to enrich the ecosystem nor the reason for price to go up and find support levels to itself.

Post -> Get the reward -> Take it out of the system -> Repeat
Such a narrative could hardly get the token and the platform to a better place. Thus, we are witnessing the collapse of the previous blockchain after the hostile attack. Hive, on the other hand

Hive drives you crazy when you try to catch up with the dApps, gamified investments, blockchain-based games and Layer 2 solutions.

It gets annoying as each week @engrave shares and update of Hiveproject posts where you find the newest Hive projects in the ecosystem. When you set your perfect plan to manage your Hive + Layer 2 tokens to increase your shares in the games, tokens, investment projects etc, you have to do another math again and again.

While trying to increase the delegation for LeoFinance and CTP, you also think about Chaos Legion of Splinterlands and RisingStar NFTs as well as h-index, #Archon, UTOPIS, BRO are also need to be increased in number... When you take a deep breath, the APE mining comes out and 1UP token is introduced ! COULD YOU PLEASE SLOW DOWN, Projectblank is about to be launched and I want to increase my earnings for CUB as there will be MATIC CUB as well.

Tell me: When and How the majority of Hive can leave the ecosystem?

Splinterlands made some people millionaires and I'm earning as much as I earn from my salary. Layer 2 projects make as much money as the Layer 1 makes and the dividend projects are super profitable for each stakeholder. Naturally, so does logically, I want to put more money into these system to make more gainz, right? I know it is really hard to spot 😏

There is nobody that can deal with each project in Hive within 24 hours, not possible. I do not even talk about the possible effects of 3Speak and ProjectBlank on the price of HIVE and engagement in the ecosystem. Can anyone foresee the ecosystem in 3 years? My vision is not adequate for that...

"Social Media" is about just a branch of Hive

As it took crypto ecosystem to be more aware of Hive, the dynamics of Hive is also likely to take some further time to be discovered. Still, the perception of Hive is limited to a SUCCESSFULL decentralized crypto-blogging platform where people can make money according to upvotes. I know it sounds like ELI5 Hive but it is a huge step taken by Hive.

Splinterlands helped the perception of Hive chance a bit faster when it reached the top of the dApps as a Hive-based game with records. The rich ecosystem of Hive will eventually be recognized by millions of crypto enthusiasts when they start saying that "ohh, does it also operate on Hive???".
Until that day, we will keep building; organically introducing via Twitter, Discord and Telegrams and the projects will be supported by heart. Afterwards, the rest will be assured by the hype that is going to be released.

It has been a long time since people forget about the concept "earn money while blogging" in Hive as the other brances of Hive ecosystem has outperformed blogging with their sustainable, so does profitable, nature.

For Hivers, the challenge itself starts at the point when they receive their payouts after 7 days. Where will I invest my money?. This is the reason that make Hive unique among the other counterparties. Your endeavor is not to earn to spend outside of Hive ecosystem, contrarily, you go hard to be able to invest in dApps, games and investment projects.

Can anyone just say I want some Hive?
Let's be clear, it became a need for us like a fuel for a car; HiveStation 🙃

Congratulations @idiosyncratic1! You have completed the following achievement on the Hive blockchain and have been rewarded with new badge(s) :