@idiosyncratic1 65
about 2 months ago
LeoFinance

Yes, it is happening. We are witnessing the beginning of a new era in which Hive will be taking firm steps to get the attention that the project deserves. Within one and a half year, Hive has always sustained its reputation since the very beginning of the history, a.k.a hostile takeover.

After proving that a community cannot be owned with money, we showed that Hive is not about Layer 1, then the L2 tokens and communities rised, and in the end, Hive shows that it is possible to initiate millions of transactions for free via the operations of Splinterlands. 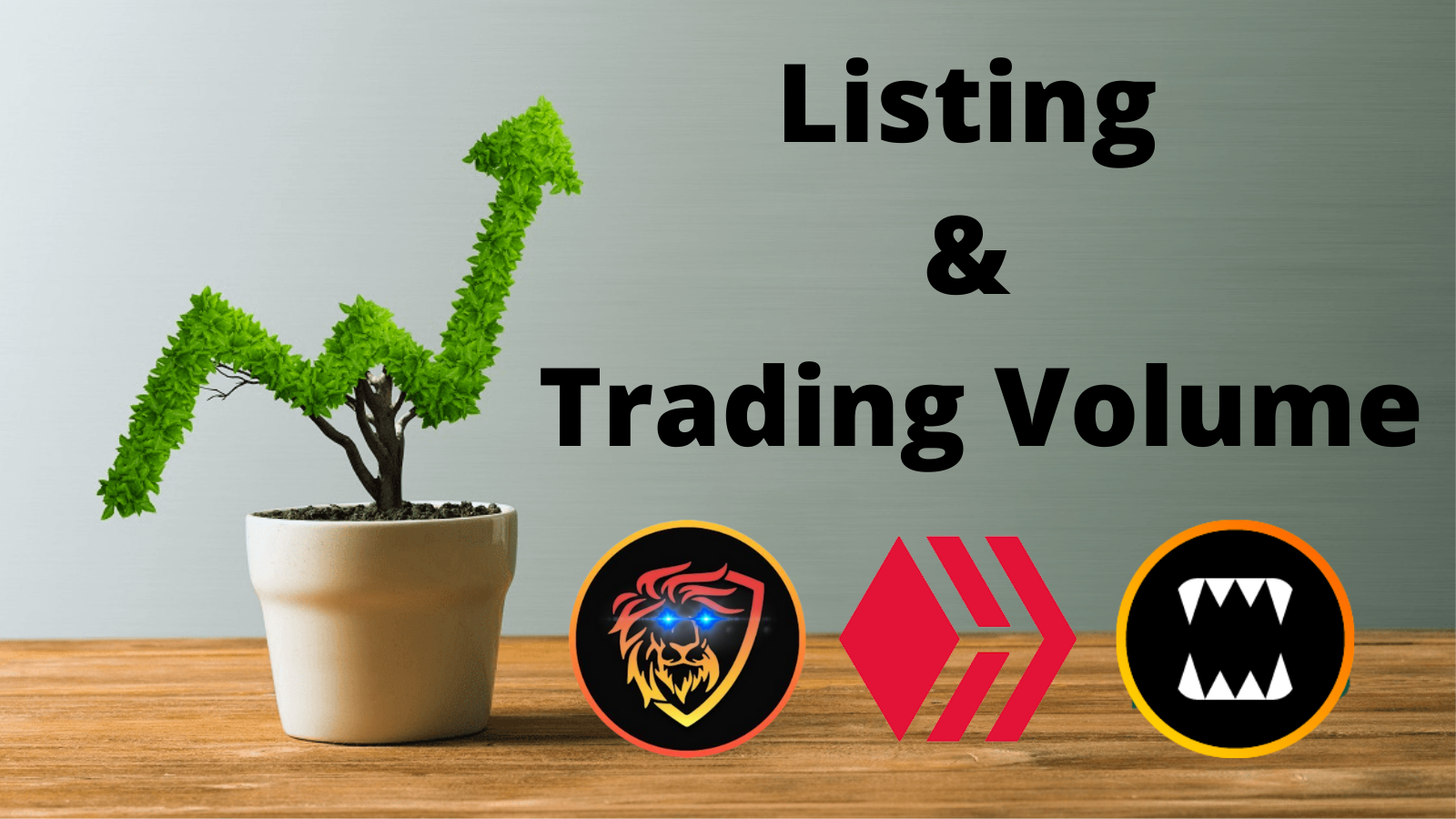 Sadly though, Hive has always been one of the best examples for well-developed and decentralized blockchains but it took some time to be acknowledge by the crypto enthusiasts. With the rise of #GameFi / #Play2Earn / #Metaverse and the concerns over Facebook, Youtube and Twitter, the search for a place where "free speech exists" became a fact. Now, we are enjoying the pumps, hype and attention.

Can you believe that Hive was testing new ATH prices while the whole market was crushing. It is not because impossible but it is quite interesting to see the traders kept hodling their HIVE coins for a more profitable trade. Obviously, the mobile LeoFinance application and Splinterlands are two major reasons that excite people. Moreover, Dan hired a team to build another game on Hive blockchain to shake the whole market. So, the story has just began ^^

Yeah, it may sound a bit weird to mention #LeoFinance and #SPS while putting $HBD and other L2 tokens into another place but the working products are imminient for crypto to be served while every day thousands of people are joining. There is still a need for a mobile app that is specifically designed for crpyto enthusiasts to join like they sign up a common app in Appstore or Google Play. The ease of use and growing popularity of LeoFinance app will be as effective as Splinterlands to raise awareness on Hive ecosystem.

Splinterlands, on the other hand, has been on several chains but when it comes to the common people who sign up Binance, Coinbase, FTX or any CEX, it gets complicated to be involved into the game. CEXs are old fashion but they are the major source of users for GameFi users. Sad but true...

I do not feel satisfied with the list of exchanges where HIVE can be traded. But for Binance, Gate, Huobi and Bittrex, there is hardly any listing that can be fruitful. Now that hype is vivid, it's time for marketing to push harder to be recognized by people and the whales. Just recently Binance enabled HIVE/BUSD pair for traders and some more listing may easily create a domino affect in other CEXs.

No Trading Volume = No Listing?

Is it the case? What does not attract the other CEXs is the limited trading volume? To great extent, the organic trading volume may trigger whet CEXs appetite but can we spend some fund for listing in FTX or Coinbase? This question really itches my mind. Maybe it can be done in the next stages but the trading volume is more critical for exchanges.

HIVE attracts attention as there has been many developments and great advancements on the projects operating on the blockchain. The top blockchain-based game Splinterlands, the mobile app LeoFinance and the upcoming game that is built by the devs. hired by Dan are the reasons that made people more bullish. Besides, the price of HIVE had been accumulating for a huge pump while swinging nearly $1.

Since the hype is still vivid and the blockchain is well recognized, it is urgent to get listing in several CEXs where we can reach common people that join crypto every single day. As of speaking, Binance is the major CEX that enables HIVE to reach more people. However, two things become crucial to be done as soon as possible. First of all, the popular CEXs must list HIVE to be reachable for everyone while being recognized by veterans. Moreover, the trading volume should be another narrative that organically attract attention on the project.

Getting on Coinbase would be big... I don't know how much a listing there costs, but it has to be a fortune. Publicity is priceless though....

@idiosyncratic1 65
about 2 months ago

Even if Coinbase requires a lot of things, FTX would be a great fit for HIVE considering the growing popularity of the exchange. OKEx, on the other hand, would be a nice fit for Asian market ✌

We already have Probit for that? I would love to see a Stakecube listing, but that's mostly personal wish 🙏

@idiosyncratic1 65
about 2 months ago

Yeah Probit is a good one for this purpose. I personally appreciate the hard work of OKEx to become a global brand.

Stakecub listing is going to be nice, too 😌

I hope we get a listing on Stakecube :) ... I wonder who I should ask about making it happen???

Certainly, giving greater relevance to the volume and facilitating the use and commercialization of Hive is what we have to do in the blockchain. In my country, where cryptocurrencies are gaining more and more ground and Hive imposes itself as a real and secure income alternative, it can allow us a greater relevance to be listed in many more CEX. I believe that the awakening of this wonderful network is at the door and the joys await us in a promising future in the very short term.

Very impressive information about the blockchain based token, !PIZZA.