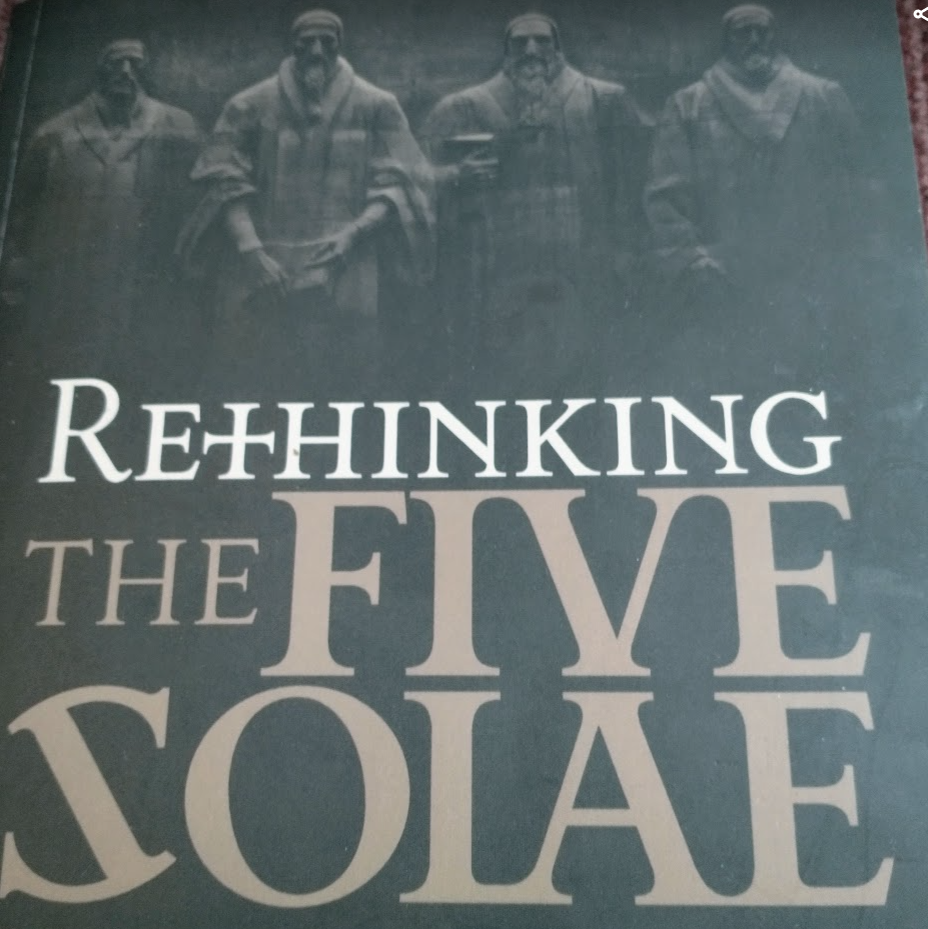 This is an Overview of the Book by Jacob Fronczac

During a conversation with a friend who is looking for a church to attend, he told me of a pastor who makes it a point to discuss the foundational principles of Protestantism, which are the five Solae. I've heard of all five touched on in various sermons, but never really questioned why these are considered foundational. I assumed they were systematically listed somewhere in the bible, or in the teachings of Yeshua. If not Yeshua, then surely Paul.

Well... not exactly. These are concepts that come from the late reformers of the Catholic church and are not germane to the original doctrines of the first century believers. 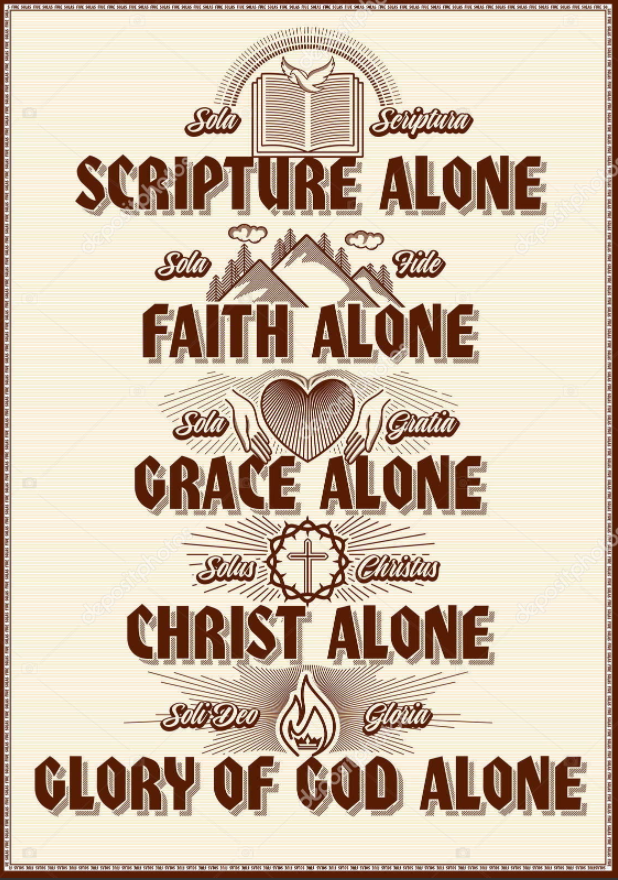 What Are the Five Solae?

The Five Solae are five foundational principles that protestant reformers established which separated them from the Catholic Church.

Sounds good to me, case closed, no criticisms. Right? Who would criticize any of these? They seem very sensible and practical. Of course we rely on scripture only as our foundation of doctrine, faith and grace only are essential concepts in our salvation process, our observance is completely centered around Christ only and it very much is only for the Glory of God.

So why would there be any criticism of these five foundational principles? The criticism is in their application. Each point requires principles outside of the "alone" of each individual principle and further divorces the faith from it's original form as transmitted by the Son of God. That was a controversial statement. Yes, Christ Himself did not teach the doctrine of the five "onlies" as practiced by the protestant Church, even the doctrine of "Christ Alone" and "For the Glory of God alone" as practiced by the protestant Church.

I am going to go through each one, describe it's intended meaning, it's reasoning for existing and criticism of application. 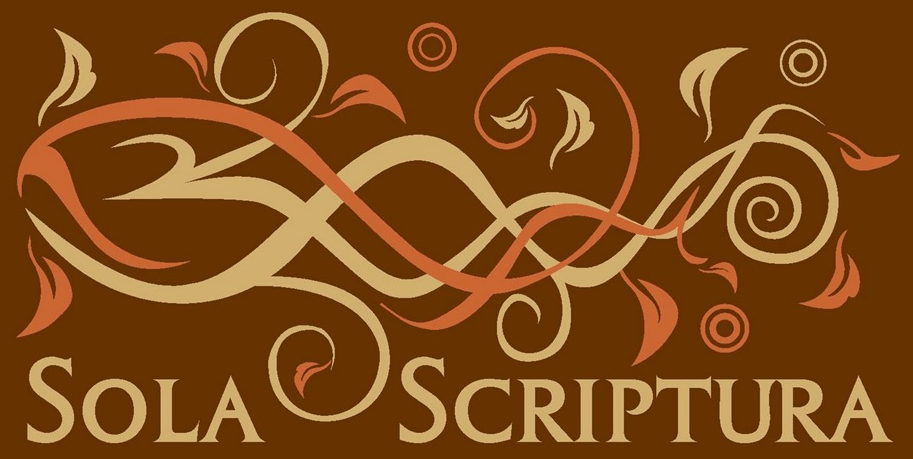 Sola Scriptura (scripture alone) was specifically designed to counter the Catholic belief that the authority of orally transmitted church traditions is equal to that of the written revelation of the Bible. Ok, that makes sense. The concept of equally Holy tradition and Holy scripture in my opinion is mingled seed - having a foundation of ONLY scripture would cure that doctrinal error.

The author makes a very facinating point about the HOLY TRADITION of SOLA SCRIPTURA.

Criticism #2: Scripture Does Not Define What "Scripture" Is

If we are consistent with Sola Scriptura, somewhere in the scripture there should be an outline of what is the fullness of scripture, otherwise we have to rely on a tradition OUTSIDE of scripture for that determination - this destroys Sola Scriptura.

The doctrine of sola scriptura itself, as practice by many modern evangelicals, essentially holds the status of a divinely inspired oral tradition.

The acceptance of the Holy Canon as "Scripture" is perfectly acceptable, as defined by "inspired by the Holy Spirit", but it is not compatible with the foundation of Sola Scriptura.

The "Scriptures" are recorded in original languages (most notably Hebrew) and ancient scribes include many nuances into the text that have been preserved from copy to copy. Enlarged letters, special text formatting, flourishes over certain letters, vowel points... all sorts of unique textual inclusions which have been lost in English translations. The Song of Moses

The textual tradition erases all original extra textual hints at understanding a passage. Is there scriptural understanding in the separation of words in the Song of Moses? Perhaps.

"The Bible and Holy Scriptures contained in the Olde and Newe Testaments. Translated according to the Hebrew and Greek... with most profitable annotations upon all the hard places and other things of great importance as may appear in the Epistle to the Reader." 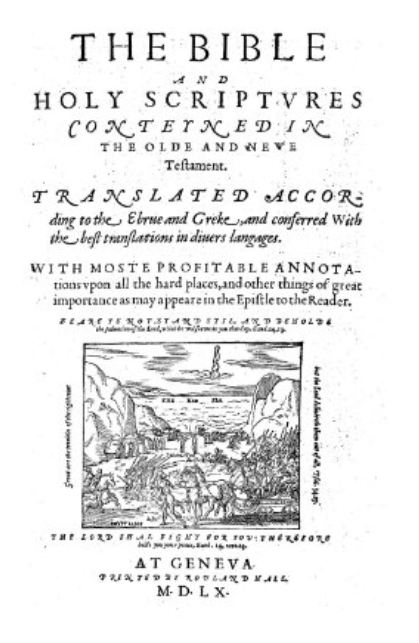 This is a great moment of history and opened the doors for many new believers, however contrary to the doctrine of "sola scriptura", this text includes "most profitable annotations upon all the hard places". The annotations were the accepted understanding of scripture. 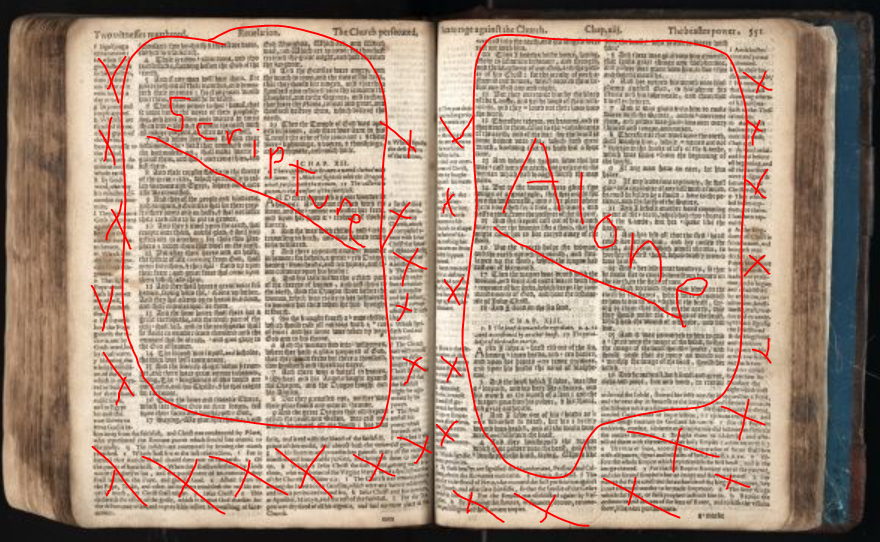 By restricting their study to the English bible, they introduce all the doctrinal presuppositions of the translator into their belief system.

Today it is recognized that Sola scriptura does include traditional interpretations, while continuing to claim final authority to the scriptures themselves.

Sola scriptura, however, does not ignore Christian history, tradition, or the church when seeking to understand the Bible. Rather, it sees the church as the Bible's interpreter, the regula fidei (embodied in the ecumenical creeds) as the interpretive context, and scripture as the only final authority in matters of faith and practice. As Luther said, "The true rule is this: God's Word shall establish articles of faith, and no one else, not even an angel can do so." Source 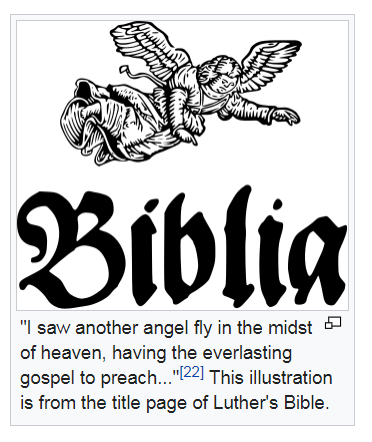 But is it still "Scripture Alone" if tradition is needed, for the sake of interpretation, to establish matters of faith and practice?

I leave that for the reader to decide.

Did Yeshua hold to the theological doctrine of sola scriptura?

Did the early believers hold to the theological doctrine sola scriptura?

Does the Protestant church today hold to the theological doctrine sola scriptura?