It's been awhile when I'm gone here at hive. As a matter of fact I've been busy with my lil son. I'm just worried with his attitude. A hyper kid. He just turned 4 years old last September 18,2022. Maybe mommies can relate with my topic today. Were all aware of what happened because of the pandemic especially the toddlers. They just exposed at the gadgets most of the time. But I'm not letting him used it always. If I'm with him, we play and cuddling.

As a parents, sometimes we don't have a choice. We have a household chores everyday that we need to be done. Eventhough I live in my parents house but I'm the only one taking care of them. We stay at the second floor with my sons. My partner is an ofw (Overseas Filipino Worker). So I stand as a father and a mother also to them. It's quite hard but need to do my responsibilies to them. 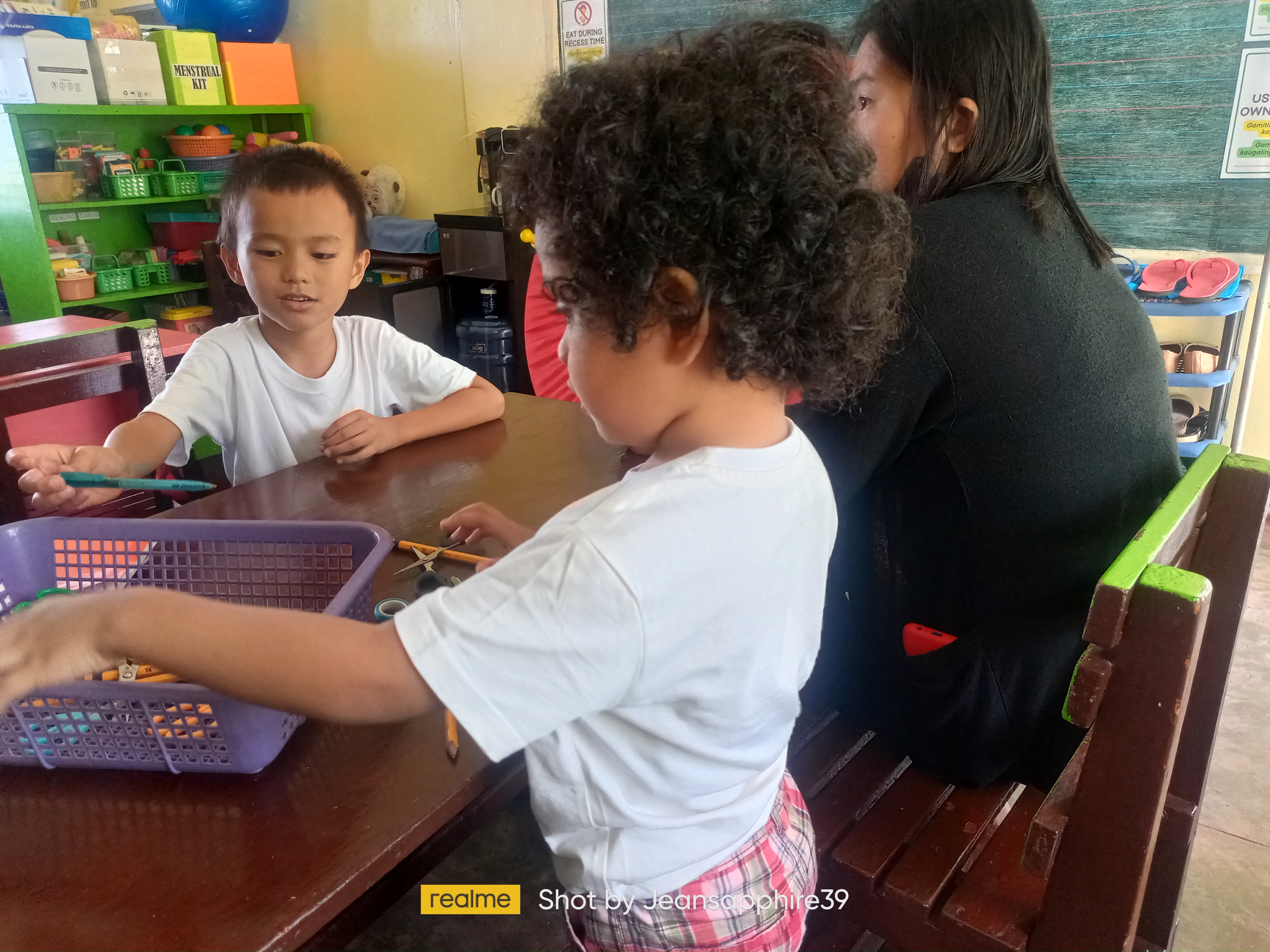 Are you familiar with SPED School?

Well for me I'm too much aware with that kind of school. It's a public school by the way. Some people said it's only for special child but it's a big no. It's also for the intelligent kid and have an awesome IQ. Some of the students at De La Salle school been transferred at Sped. It's because also the pricey tuition.

My friend Phoebe Jan advised me to bring my lil son at Sped because his too much hyper. The school can managed a hyper kid also and we will know if his a special child. But for me his not a special child because I can communicate my lil son and also to others but in English speaking.

I know the symptoms of CWSN
(Children with Special Needs). Because I have a 9 year old niece that belong in that. In short she's really a special child. She can't communicate us until now. Those who have some type of disability is required exceptional care and extra help. Though the special needs for these children depends on the nature of their disability. 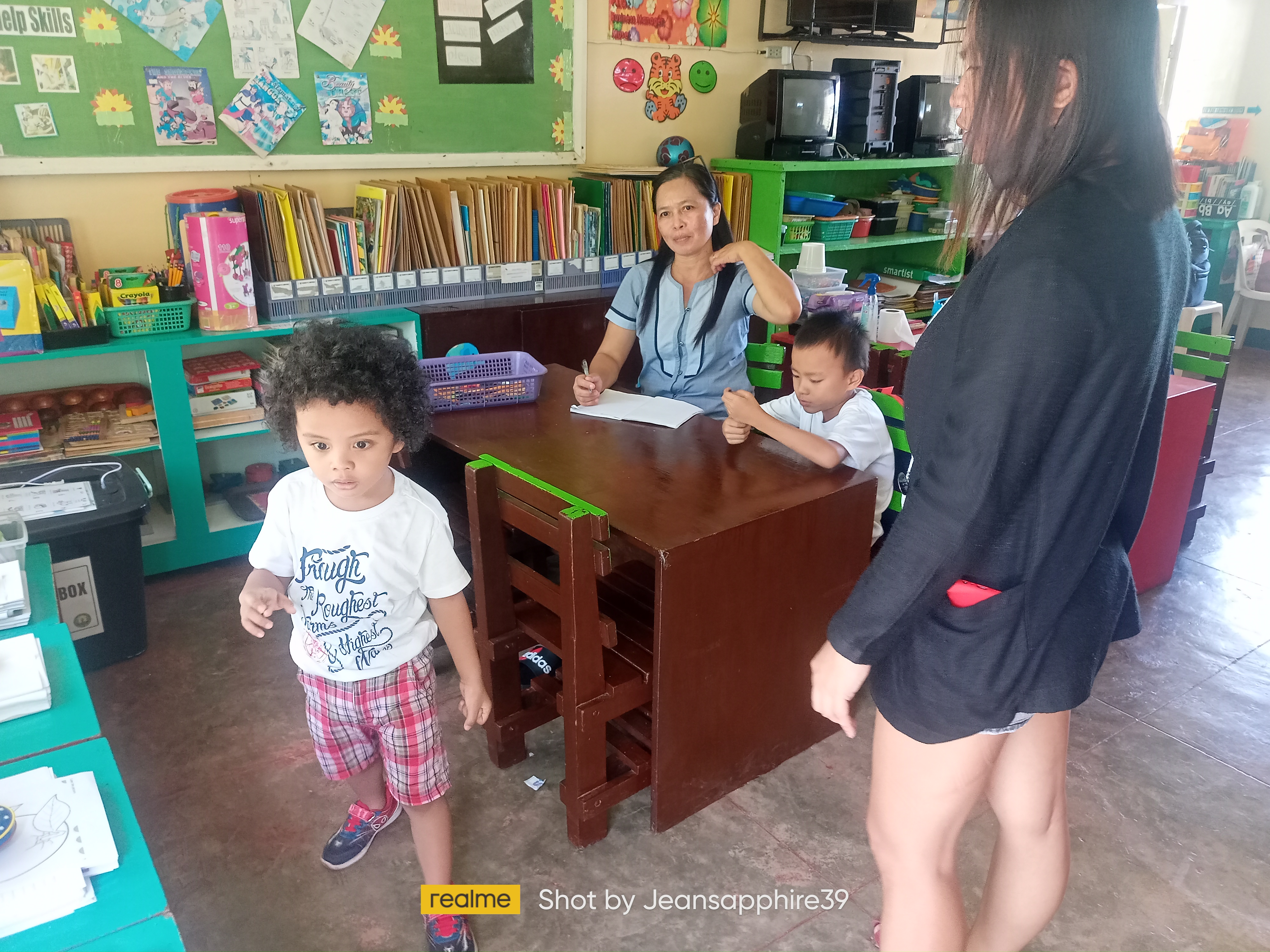 Sad to say my lil son didn't accept. He must be 5 years old. They are not like that before, they always accept the kids even it's 3 years old. The teacher said they cannot accommodate a lot of students now. I'm hoping and praying that my son is just a hyper kid only. Lack of exposure as what my elder sister said. I want the best for my lil son.

Then we go home and maybe I'll try other schools.

All the photos are originally mine...
Shot by: realme C25s

Your son should be in Kinder 1 sis @jeansapphire. My son will turn 5 by November but still he is not accepted for K2 or K2 SPED. Their cut off is october 30 turning 5.

Did you enroll him in K1?

Getting him into K1 ASAP is also a great idea to see how he copes in a learning environment.

Congratulations @jeansapphire! You have completed the following achievement on the Hive blockchain and have been rewarded with new badge(s):

You're welcome @jeansapphire
Support us back and vote for our witness.
You will get one more badge and may get bigger upvotes from us when we notify you.

Have you brought him to a speech pathologist or a paediatrician for assessment sis? It might help para ma lessen ang worries mo.

Oh he's on Sped, tita? We also have Sped in our school and I had a special child classmate when I was in grade 1. He is also very hyper, tita and keep walking around and sometimes shouting. But I understand they are special kids, tita.

Oh you have sped also there. That school have a bunch of intelligent kids and normal. The other area is for special child. The teacher didn't accept and maybe next year if he turns into 5.

Keeping walking around is a classic symptom of an ASD.

Nothing wrong with special needs children. Being 'hyper' can be a sign of mild autism and/or ADHD both of which can be helped by early intervention.

Please, get him to a qualified pediatric Occupational Therapist for a proper assessment because the earlier you find issues that he may need help with, the better the outcome for the future, and please , please limit his screen time to an absolute minimum.

PS My wife is a pediatric OT so we deal with these things everyday. Don't worry :-)

Hello! Thank you for the advice. I'll do that. God bless .