@joshman 73
about 2 months ago (Edited)
LeoFinance

So I've decided for the rest of the year to rent out my entire card collection. I have other priorities to close out 2021, so can't really grind out a game every day. I could probably use the break anyways. The way this is performing, it's going to be hard for me to pull these cards back in 2022.

This will be a fun experiment. For now, I'm rolling everything into getting even more cards. 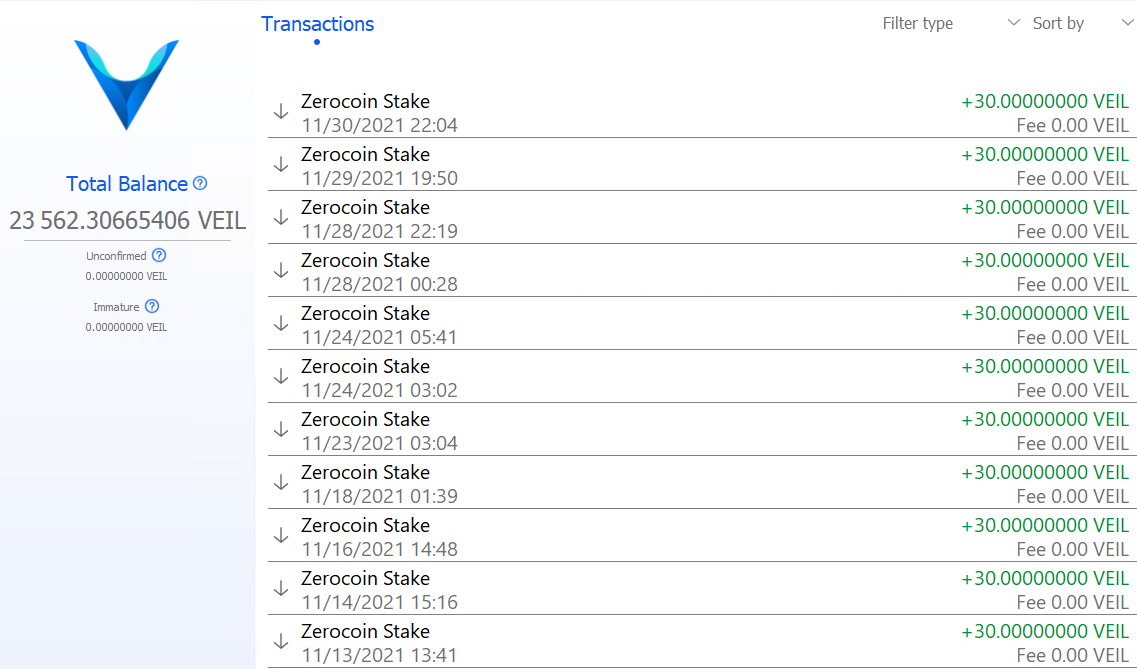 Another project I spec mined was Veil. You don't need a specific amount to stake Veil, so I decided on a round number of 20k. It only took a week or two after pointing all my GPUs at it. At current prices it spits about about 30 cents worth of crypto every couple of days. I'd say for the first year it will probably be breakeven in terms of the electricity it took to mine it. A random pump could change that situation rather quickly, so for this one it makes more sense to hang on and watch what happens. This coin is actually kind of cool because they set aside block rewards for CPU miners as well as GPU and stakers. 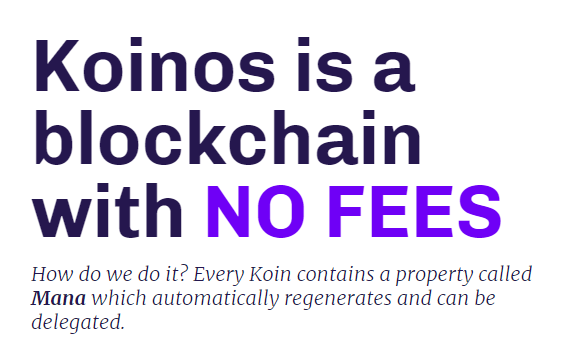 This blockchain is being developed by the old Steemit team that bailed when Justin Sun took over and caused Hive to be born. I'd love to see them succeed for giving JS the middle finger. You had to pay ETH to mine KOIN. You basically mined with your CPU and submitted your proofs to the Ethereum network. Anyhow, I mined a decent amount. If this turns out to be a viable layer 1 blockchain, it could easily mean a 10,000X return on my ETH investment. It's already gone from being worth nothing to close to a dollar.
So I'm hanging on to this for financial reasons as much as sentimental ones. Even if you compared this to a middling and mediocre layer 1 blockchain like Tron (Sorry I couldn't help myself), that would still put Koinos at $60 per KOIN. At some point they will have a mainnet swap for the ERC20 tokens, so I'll have to keep my eye out for it so I don't miss out. Let's hope they can execute.

Another thing I started doing is running my Amazon purchases through gift cards that I buy using the Fold app. You basically do an ACH transfer over to Fold, buy your gift cards (Amazon and others), and get 5% back paid to you in Bitcoin. It's a pretty sweet deal, since I am going to spend money on Amazon anyhow, why not get a little BTC out of it right?

Another cool feature is that you get to spin a wheel to earn even more SATs after every purchase, as well as a daily spin on a free wheel.

I recommend running your purchases through gift cards using the Fold App.
All the cool kids are doing it. Sign up here: https://use.foldapp.com/r/EAAVUNF9

Some interesting things you brought up. I feel you on renting out your Splinterland cards. It's time-consuming to play for quests every day and it's been ages since I've gotten anything really good in rewards. You can't go wrong in renting out the cards though. The only better passive income is hitting the CLAIM button for my Airdrop and Staking rewards in SPS. 😍
That's a good thing to know about the FOLD cards and gaining BTC on Amazon purchases.
Have you heard about Lollio? You earn BTC on lots of different purchases. This link would give me a $5 referral but no big deal, you can just go to their website to check it out. It's a browser extension that will automatically come up when you shop at a place that's supported.
https://www.lolli.com/share/4pFo2fALaU

Hi thanks for dropping by. Lolli is a good one too. I'd use your link if I wasn't already a member! :-) Maybe someone else will though. Yeah Splinterlands has been a value creation machine the last few months, and it doesn't appear it's going to let up anytime soon. Exciting times!

Look at you going on these projects and potential rewards from them. Especially in the splinterlands cards you cant go wrong if you have no intentions to sell them and this will give some decent dec returns. As I read on @revisesociology blog it does make the effort worth it to balance them out on the daily for the best result but it will cost you the time.

And damn since you are in the other projects as well (dont know any of them) so deep...

I agree. It is worth the effort to hop in there every day for a few minutes and rebalance the prices. That's still a smaller investment of time than trying to grind out rankings. Thanks for visiting!

Congratulations @joshman! You have completed the following achievement on the Hive blockchain and have been rewarded with new badge(s):

Youre a good trader..