Cryptocurrency is such a curious social concept. It’s like a religion, in my opinion. You get the bitcoin evangelists who have full faith, having undergone the conversion experience. They see the light and are amped to spread the word. I personally am a crypto maximalist and full convert, but I keep my enthusiasm to myself when among the people I meet on the ground, in person. I may bring up my obsession in a light, introductory manner, but the word falls on deaf ears or has mixed reception. 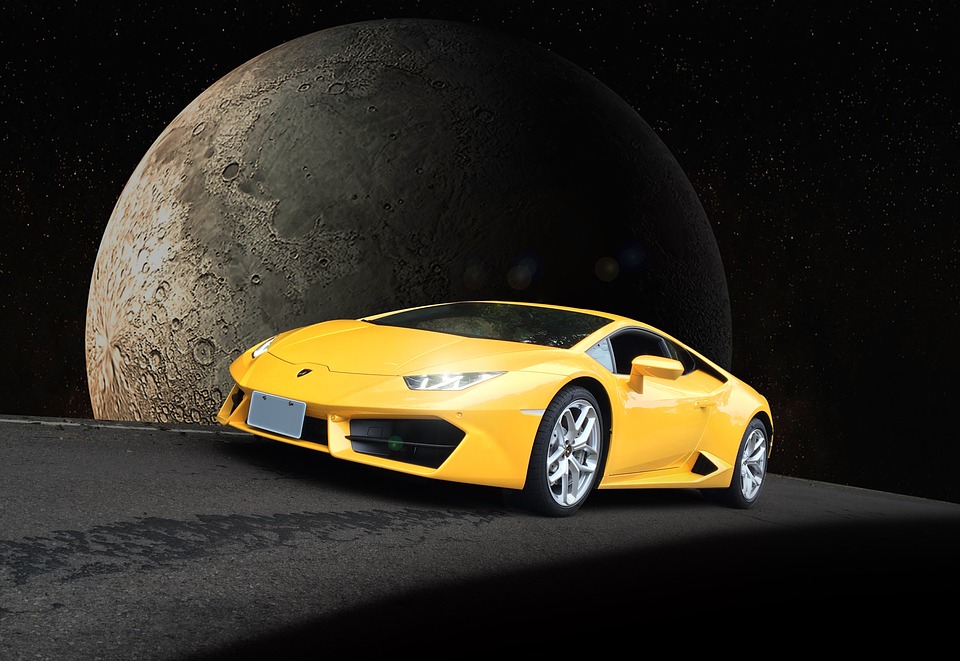 Some of my closest friends, who are open minded and very left of center in their opinions regarding world affairs, will hear what I have to say about it but will not touch it. They may even be struggling financially, yet they refuse to accept the possibility of making a profit just by investing in a little bitcoin to begin with. They simply can’t grasp the concept or are averse to this new revolutionary cyber power. It’s not physically touchable so they think it does not have the value of a fiat currency.

To us converts, they sound like lost sheep, stuck in the wilderness without even the ability to grasp the rope that you throw to them. In the time that they have fallen into more debt over the past year, I have made the equivalent amount in profit from my crypto holdings, without even working hard for it. The bull market cycle is doing all the work, like a good bull should. This is, after all, the Chinese year of the ox, so it makes sense for us to be bullish and reap the rewards of all that we have sown in the past.

To such people, I tell them more each time and they are becoming familiar with the terms like blockchain etc, but they are fundamentally averse to digital money. Even when I explain that their fiat is already digital if they use a debit or credit card. And ultimately the whole word is about to adopt CBDCs central bank digital currencies. All paper and coin money is going to become redundant soon. It will all be digital.

But the leap of faith is too great for such people. It could be a leap of knowledge actually. Some simply do not understand enough about cryptocurrency to place their faith in it. I, on the other hand took to it like a duck to water. It must be a personality-based natural inclination.

Then I have come across people who actually ask me to assist them in getting some bitcoin for themselves, and will even arrange a time to meet up to make the leap. But when the day comes, they get cold feet and pull out. How strange it seems. If they had only bought back then a few months ago, they would be in so much profit by now. But despite having the inclination, they could not make the move.

This may be due to the experiences of a third type of person I have met locally – the ones who fell victim to a bitcoin scam. It is tragic to hear of locals who have much more cash than me, and who bought much more bitcoin or Ethereum, but who were duped into parting with it by the biggest bitcoin fraud in the world, called MTI, if I’m not mistaken. Apparently there is in my country of South Africa, and perhaps internationally, what is being called the biggest fraud in the bitcoin industry ever. And these converts fell for it.

And that’s how weird and wild this whole cryptocurrency revolution appears to me. You can still convert, to continue the analogy, and be filled with faith, and information, but not quite enough information to protect yourself from the charlatans and snake oil salesmen out there, who are like that most sinister of con artists – the profiteering priest. How many times have we seen evangelists like Billy Graham who have the charisma and speak the jargon so that masses of people flock to give these con men their precious cryptocurrency, in this case?

Just this past few months here in town, a bunch of people all lost thousands of dollars worth of crypto to this fraud scheme who purported to have a trading bot that would offer phenomenal returns to the unsuspecting bitcoiners. So the field is filled with dangers, even if you do get the picture and actually jump on board the bitcoin bull ride. You still have to be aware of highwaymen who will dupe you. What a crazy experience.

So like any visionary, you may have seen the light and want to tell the world, but the world may not have the ability to receive your pearls of insight. So you end up getting rich by yourself, while others either fall further and further into the fiat and central bank debt trap, or slave away for peanuts, or get conned of their bitcoin on the way to the pearly gates. Making my own mistakes via day trading or investing in dud coins is one thing. We all learn from personal early experiences. But being totally unable to see the power and potential of cryptocurrency, or to get robbed along the way, is too tragic.

Their are others who are keen to invest in a certain little altcoin, and I may spend hours telling them all I know, finishing with the advice that they invest 90% in bitcoin and 10% in the new altcoin that was shilled to them. I hope they took my advice because by looking at coinmarketcap.com I can see how the altcoin has gone to the dumpster, either because it was a fraud or a fake, or something like that.

So the way of the cryptocurrency enthusiast and profiteer is not as easy for others as it is for us. And then there are our beloved social media sites where we post our articles and earn crypto. I can explain how I’m actually making so much money earning coin for writing these posts, over three years now of experience, and yet they can’t even sign up and try it out. The onramp or learning curve is just too much. Or their time has been stolen by the capitalist system and their boss who works them like a slave. They are so enslaved to the system that they can’t break out of it to become sovereign and earn for themselves. They are tied to the chain of the bosses company, out of a feeling of security.

In the end its all about horses to water and pearls before swine etc. I concluded that it must be karma. Some can take the blessings and some can’t. I will keep trying to spread the word as taught by our prophet Satoshi Nakamoto, and show by my example how I have been saved from the trap of fiat and the banks. Maybe in time more will rub off on the people I meet. Some do take to crypto and get it right of course, so there is always hope.