The only emotion you cannot dovetail into something useful is envy

If you are making an impact then you are going to attract the envious. You know you are doing well when you start getting negative feedback from competition or those who don’t like your results. If you’re doing nothing and making no impact then obviously you will go unnoticed. 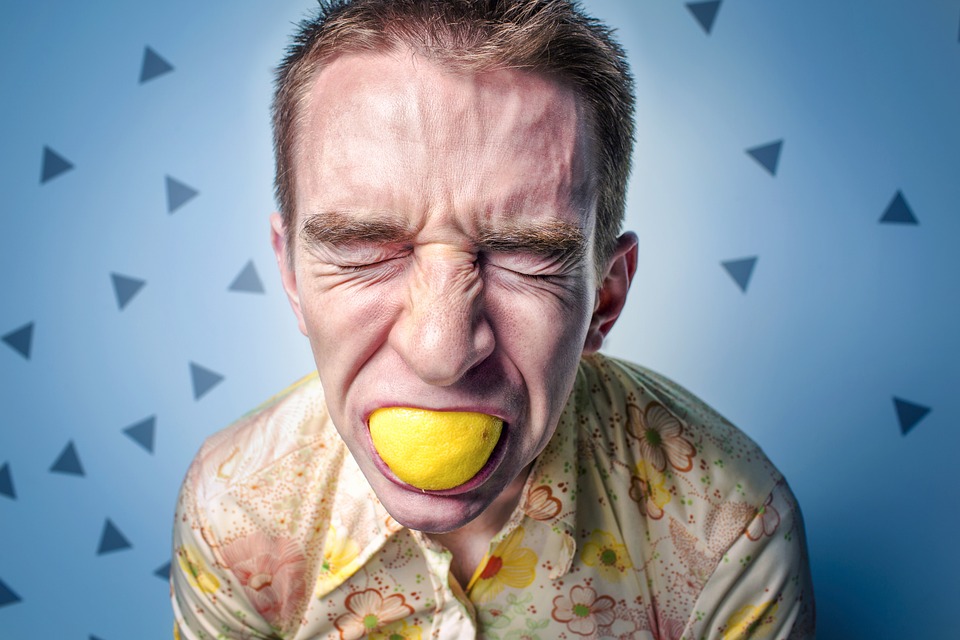 I see that with time, effort and consistency, I have made progress in blog publishing over the past three years. As a result the returns in the form of likes and thus payouts in this cryptocurrency tokenized social media business have increased gradually. Currently my payouts are better than ever, and slowly climbing.

I am grateful to those that support my work and I aim to upvote the work of others. However, I never use the downvote and prefer to make a constructive comment instead, if I feel that someone’s blog post is out of order. Unless of course they are a repeat offender. Nevertheless, I have personally attracted a troll in the past two or three days. And I’m not the only one. I see similar repeated downvotes on my posts over the past few days, and also on the votes of others, like @pappapepper and another poster on the Abundancetribe platform.

I presume the serial downvoter has an issue with us getting regular upvotes from Abundancetribe or @kennyskitchen for example. This troll @sunsetjesus, whoever that may be, is daily downvoting in a small amount over several bloggers. It could be many more and I haven’t found their posts yet. Now what kind of person systematically goes around downvoting your posts regardless of what the posts are about?

This all leads me to think that the person is envious of the benefits we daily bloggers are accruing. I write about finance or about art and both posts are downvoted by 0.006 or thereabouts. So I can see that the subject of the post is not the issue. It’s me, and others as a group who are being targeted. I presume we are all in Abundancetribe.

Moderators and admin might want to look into it or make a comment as to why Abundancetribe has attracted such popularity in the form of this envious account. The amount of downvote is not much of course, but the principal is the issue. I have hardly had a single downvote in three years so to start getting them now on a daily basis is noticeable.

When you’re doing well or making an impact, you are bound to attract the envious. Envy is the only emotion that cannot be dovetailed into upliftment of consciousness. One can dovetail anger, lust or greed curiously enough, if you channel them in the right way. But envy is a lost cause.

In Bhagavad Gita there is reference to envy in the following verses:

“One who executes his duties according to My injunctions and who follows this teaching faithfully, without envy, becomes free from the bondage of fruitive actions. But those who, out of envy, disregard these teachings and do not practice them regularly, are to be considered bereft of all knowledge, befooled, and doomed to ignorance and bondage.”

Bhagavad Gita As It Is chapter 3:31-32 translated by Swami A. C. Bhaktivedanta available at https://prabhupadabooks.com

The word “(a)nasūyanto” in this verse means “without envy”. The understanding is that even if you are unable to perform the recommendations in the Vedas and the Gita, perhaps due to weakness of will or attraction to the material energy, still you will make progress if you simply have faith and have a positive respect for the message and the text itself.

In other words sometimes just the right attitude will help a sincere and genuine seeker on the path of enlightenment or liberation. Most of us are unable to reach the high standards set by the Vedas, which were written at a time in history when society was more pious and actually more advanced by spiritual standards that we are today.

Nevertheless, it is said by the translator of this Gita that I’m referencing here, that despite skill, it is your state of mind and emotional relationship with the teachings that will also benefit you. Simply a recognition of the validity of the texts and an appreciation for the teachings is enough to already uplift the soul in this lifetime.

But envy – as directly mentioned in these two verses – will get you nowhere except perhaps further into illusion and further away from the goal. Out of ego one may be envious of those who are making progress, instead of seeing the good and becoming inspired by that. And envy will totally bewilder such a person.

I could be wrong in my assumption that the troll who is downvoting the few of us daily in multiple posts is actually envious. Maybe there is some deeper reason of which I’m unaware. Such trolls live all over the social media blog site. If you guys involved have any information on the matter, please feel inspired to share it in the comments. We can all learn from this. I don’t mind the paltry little downvotes, I’m more curious than anything else, and concerned that sunsetjesus may be taking some strain in their lives. Maybe an upvote from me will inspire them.

Pfft, don't worry about it. It's definitely not just Abundance Tribe - there's plenty he's been downvoting. I'm not sure why, but if he doesn't have the courage to say I don't really care to even think about it. Might be envy, might be just a really strong disagreement with rewards because he doesn't like our content. Either way, they've gone to some effort to do it - I hope they are finding meaning in their lives in other areas.

Haha well said River, and that's good to know that it's not just Abundance Tribe. As one old saying goes - "the dogs may bark but the caravan will pass".

Hahaha this is so coincidental to see you here! I actually have been noticing him for awhile now and just a few moments ago I was digging through his account(s, he has a few) and noticed you followed him. I was thinking, "maybe riverflows has some insight into who this is". I found this post when searching his name for his profile, scrolled down and saw your comment, and said to myself "nah, nevermind" 😂

I'm sooo curious as to this guy's incentive. Especially because he's investing/buying in.

As for who he is downvoting, it seems to be almost everyone on my feed.

If you’re doing nothing and making no impact then obviously you will go unnoticed.

He hasn't gotten to me yet, so I guess I fall under this category 😂😂 But, he does seem to downvote across a LARGE board of more successful users. I'd say I see a single downvote on about 30% of the posts I read.. ok maybe that's an exaggeration but enough to FEEL like it's that many. It's always sunsetjesus. No surprise he downvoted THIS post too.

I don't really care who he is; like I said before, I just want to know the incentive...

I had all my active posts downvoted by this @sunsetjesus dude too, being a complete newb it threw me so I did a post about it, not naming any names and he stopped. He hasn't downvoted my latest post yet so maybe whatever the reason was has been explained away in my post. Who knows. It's not very nice to be the brunt of it I know. I couldn't ask him either because he musta muted me. Saddo's.

He's pissed some of my friends off too. Take a look at this for a fightback https://ecency.com/notfitforpurpose/@shepz1/i-will-make-50-posts-a-day-to-drain-you-sunsetjesus

I think he does it randomly. Must be some kind of sports. I don't think there is a deeper reason behind it. My comments often get downvoted by sunsetjesus. I went to his blog and saw that he does not publish. End of investigation for me. No more attention given.