I wrote an original poem recently and posted it in my last blog post. Poetry comes easily to me, particularly rhyming couplets with regulated meter. The use of words to convey imagery and symbolism alluding to deeper insights with double meaning, is a tool used by song writers and mystic poets like Rumi, etc. But I see that poetry is a dead art now, based on the grand total of... 5 likes. And 0.04 Hive received. Should I rather write about my salad I made today? What a feeble bunch you lot are here on Hive. 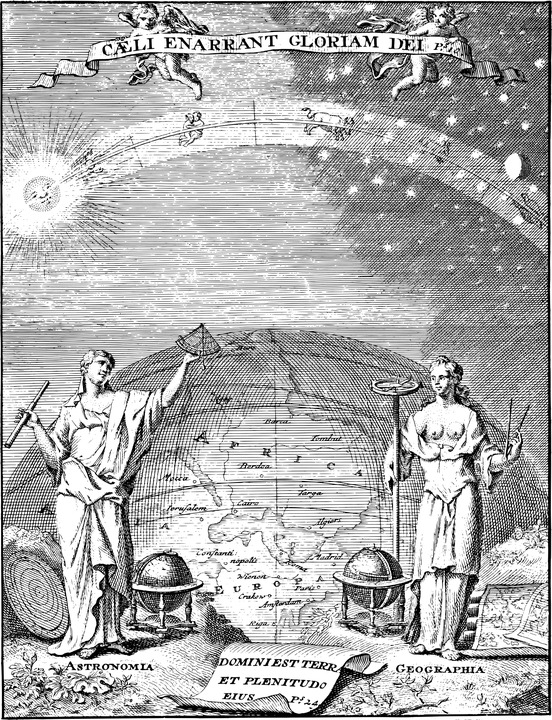 Fortunately I have no illusions about earning even enough for a single loaf of bread here on Hive. I find Hive most disappointing. Maybe probably it’s me. I must be writing the wrong kind of poetry. Obviously I need to dumb it down for you guys. Too much literary skill will leave you scratching your head. Oh wait, only 5 even read this stuff, so the rest of Hive, the other 300k or is it 100k or is it 10k, don’t read this kind of stuff?

I wonder how many individual users there are on Hive? Not many by the looks of it. Certainly not many who can read my kind of writing. Write about money or gaming and I will get much more readership I presume. Sounds a bit shallow. But the dumbed down culture we lot live in is the norm hey?

Well, thanks to free speech Hive still has my involvement. Otherwise this place is dead to me – half a Hive token for a post of original poetry..........that rhymes, exactly in rhythmic meter. I guess I’m too cultured for you guys. You may not even know where India is on the map, let alone the philosophy and culture of the oldest civilization on the planet.
I may as well write in Sanskrit, I will get more likes than my English. Don’t do me any favors. I change my spelling from UK English to USA English to dumb myself down and fit it here, but to no avail. At least you have given me some fire in my ire to retort not retire. Well I will dis you lot like a bunch of cloned sheep on steroids. How do you like my vivid and original imagery?

Since there are no readers I am going totally rogue here today. I can write anything that comes off the top of my head with zero forethought or insight, and I will not be able to get much less of a payout. It’s hard to get less than 5 likes, and 0.04 Hive. I wonder if this could be called a shitpost? Hive is the place for them.

Maybe it’s the current Mercury retrograde? Actually Mercury is now combust, coming up for cazimi in a few days, so totally obscured. Google it if you don’t know what I mean. Why should I bother explaining any more? No one bothers to read this. When under the beams of the sun, the planet Mercury will be invisible for a few days as it transits behind the sun, from earth’s point of view.

And I will spout any verbiage and garbage that I like – simply to feel the flow of the word from my pen, the thought through my brain, the ink through my vein. Will you ever see me again? Unlikely. I’m in paradise and you will have to work hard to get to where I am. You will have to climb out of your box and your mind.

I will look down upon you from my window on the world, awaiting the Kundalini Express” my ticket to the pearly gates. All aboard, there’s plenty of space...if you have a ticket. Don’t listen to a word I say, it’s not written for you anyway. Go read some salad recipes or coin chasing.

Here you will only get the heavy stuff from the one time heavyweight solo wanderer from the outer limits of visibility. No sweet talking for you, only the spewing of volcanic lava from the lavatory of my mind. I wonder if it’s even original? Is there anything original in this world? “Nothing new under the sun” is the gospel written in the Old Testament Bible. Which is a copy of the older Creation myths anyway.

Forgive them. Poetry is not dead, maybe just not that en vogue these days. People are used to get it in combination with something else, music or visual art. But it's a beautiful form of art and your poem was truly awesome, I was totally impressed.
Perhaps it was just not the right community for that kind of post? There are some writing communities around, maybe you find a more appreciative audience there :-)

And all of your other posts get a lot of votes, most of them even worth a loaf of bread! It's the same with my artworks. Some of the paintings, I'd really put my heart into, get only a few votes, while others get a lot of attention, where I didn't expect it ^^
You never know, maybe it was just the wrong timing.

Hey there that's very kind of you friend. Thanks for reading my moaning and groaning. Yes you may well be right, that a different community to post in will help. And as you say, some posts do get a better response. Enough to buy some cheese with the bread lol. I was getting used to a better response so the poor turnout for the poem was below expectation.

Let me check out your paintings, in that case. Have you considered making them into NFTs? Digitalized non fungible tokens on the HIve blockchain? I'm aiming to do that with my collages, if I can get them scanned and upload them. Hive has a site called https://nftshowroom.com where one can exhibit and sell artworks. Let me know if it suits you.

It's always weird with art.
I get the feeling, that I, as the artist, am really not able to judge my paintings. I'm too involved. I can only do what I do, and the rest is the audience, who can have a totally different opinion than me ^^
It's frustrating sometimes. Sharing our beloved art can be challenging. I think every artist can relate to your moaning and groaning.

Good posts get missed by curators, don't let that discourage you. How many good poems have you missed here? This type of response doesn't benefit anybody, especially since your verses aim to be profound.

This type of post benefits me buddy. I will write how I feel and you can ignore the post, did I not tell you in the title?