@kevinnag58 65
about 1 month ago
LeoFinance 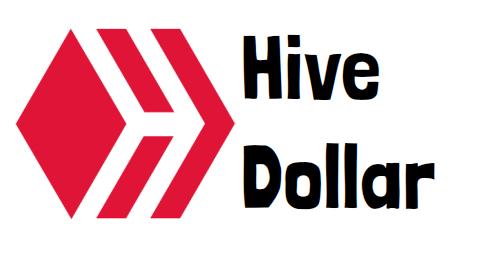 With traditional financial institutions paying basically nothing on interest accounts and world governments threatening regulation of fiat backed stablecoins, the average investor needs a break. And the needed break is here - the Hive Backed Dollar.

In this supplemental article submitted to the HBD Coin Guide, let's give a look at why Hive Backed Dollars (hereinafter HBD) should be a welcome addition to any investor's portfolio. 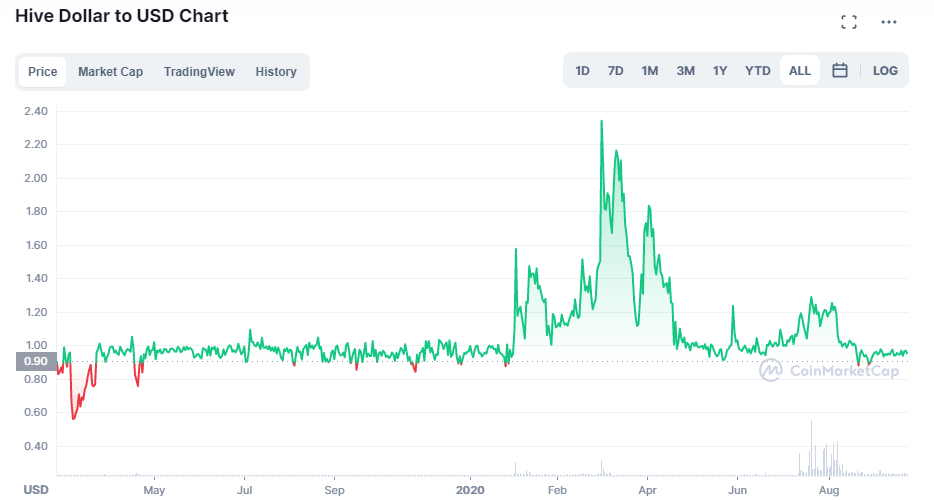 In the case of assessing HBD two glaring points jump out in favor of holding HBD. First, HBD pays an attractive and competitive rate of interest for holding it in savings. And, second, due to the nature of HBD being an algorithmic stablecoin without any fiat backing, it is relatively insulated from attack by US and other worldwide regulatory agencies.

Accordingly, for the reasons set forth above, HBD is a great buy and a wonderful addition to any investment portfolio.