This is the Best time to Create Content on Hive Blockchain! 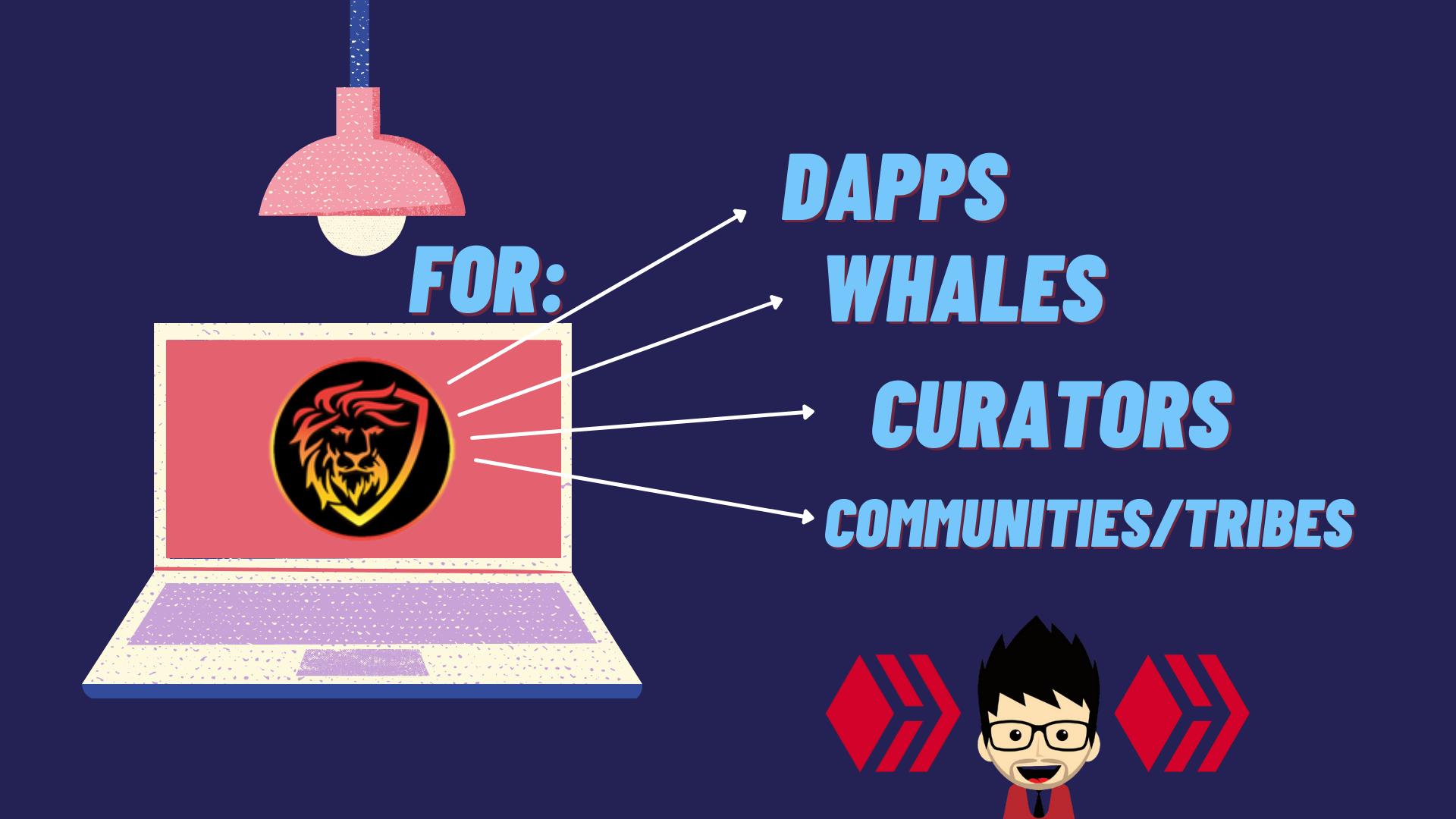 I gotta be honest, this is absolutely the best time to create content on Hive blockchain. This chain just recently celebrated its 1st year anniversary and it may be very obvious that this content is timely with the recent pump of Hive's price (it went around 1.8k Satoshis = almost $1 each), that's not really the focus of this post.

There are a number of reasons why I'm bullish on creating content on Hive. After so many years of drama in Steem, this platform has grown and matured a lot when it comes to different aspects and I love to share them with you in my own experience.

Here are some of the things why I think this is the best time to Create content on Hive:

The Presence of Tribes and Communities

For me, this was the development that stood out among the rest. Initially developed by @roadscape, the creation of communities empowered users to focused on topics they feel they belong. A community of artists, musicians, science and technology lovers, crypto and finance, Gaming, Photography Lovers, Sports and many more to choose from. This just makes the blockchain even more fun! You can make friends, engage in the content you are most likely familiar with, and learn from each other!

So as with the Tribes, I think Communities and Tribes are synonymous in some nature but Tribes are more ethical in approach. They're people who share in common with their beliefs, geographical area, culture, and dialect.

The best thing about it is that with the help of @aggroed's Hive-Engine, it allowed these communities to be tokenized. The most successful (for me) community on Hive blockchain is Leo Finance with the token LEO, which is built for users who are interested in Cryptocurrencies and Finance (currently at 1.06 Hive each), yes it's price more than Hive!

The "Mature Whales" maybe a part that most of us here can argue but observing how the Trending page showing right now just proves that content quality is now being observed when voting. Curating accounts like @ocd, @buildawhale, GEMs, @curie, and many more have been helpful in rewarding authors that put so much effort into their blogs and because of their tremendous effort, they receive a substantial amount of delegation from other Whales.

Speaking of Whales, I can vouch that how "some" of the whales and "orcas" have been throwing their votes for deserving posts. Whales like @theycallmedan, @themarkymark, @azircon, and many to mention have been rewarding amazing content creators for good.

My general law in creating content on Hive is that I never expect these votes will come.

The reason behind that is either because I'm not good enough or there are blogs that are better than mine. Some of the users here have mastered and perfected their crafts that most whales have placed auto votes on these users.

Dapps Here and There

The presence of Dapps and their token economy just added spice to the blockchain. Decentralized Apps (DApps) are applications that are open-source and have their own token economy. Some of the most successful Dapps that exist here on Hive are:

There are others that weren't mentioned out there! An upcoming Dapp called Unsung Heroes (in their testing stage) at http://unsunghero.fun/ is coming too!

It is truly enticing to write posts on Hive when we know the price is rising because we receive higher payouts (in $). The fact about these dollar values on our posts is that they are based on Hive price since Hive is the token reward for our blogs.

This is the reason why we're seeing bigger pending payouts on our posts than before. Our post payout's $ value is relative to the current price of Hive.

Looking forward to a better Hive in the next couple of months!