Why I'm Currently All in for Cardano (ADA) 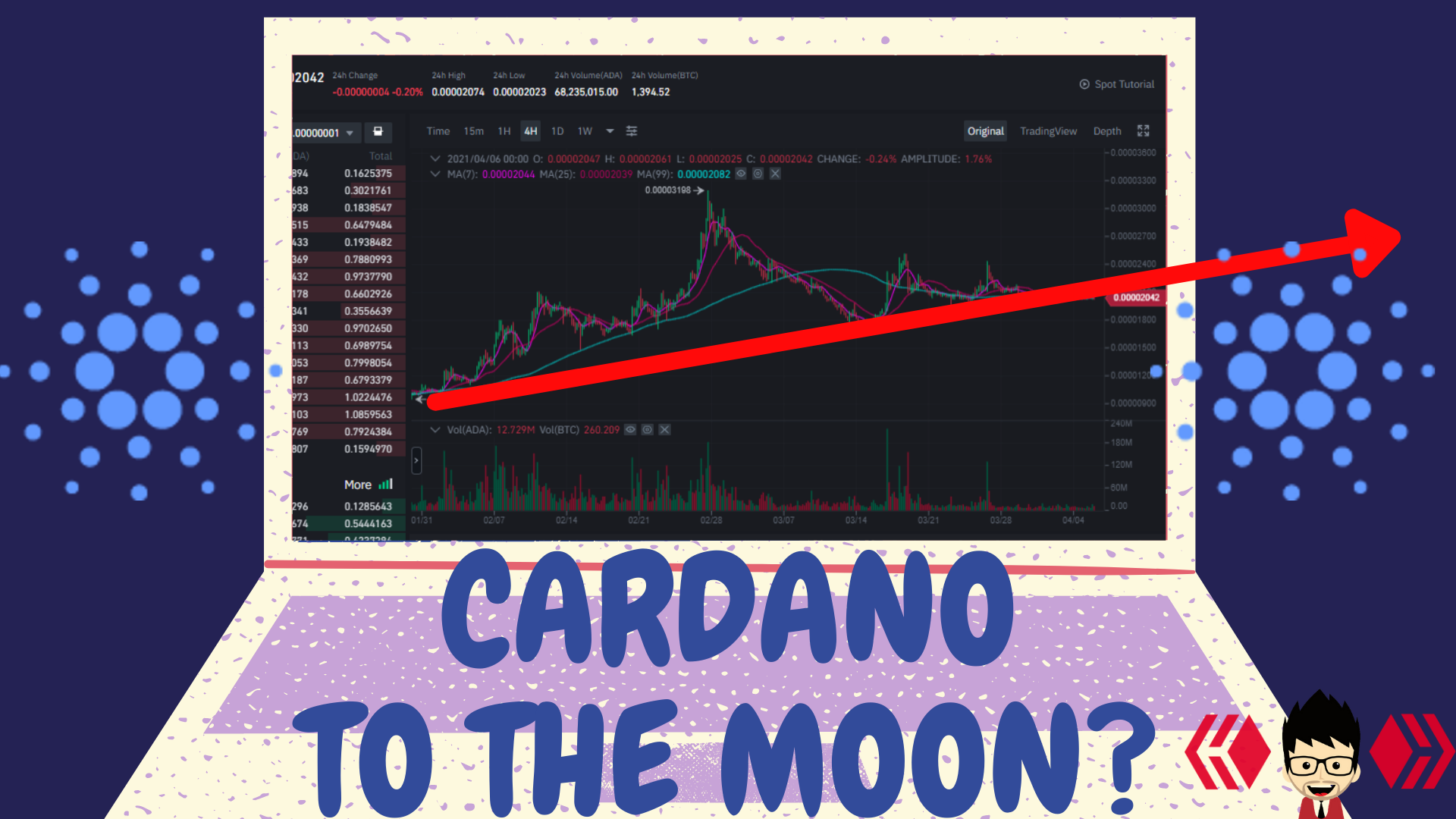 For others who may not have known, I published a content yesterday about how I'm very bullish on Hive and it's contradicting to say that to my current post title (about Cardano). Yes, it sounds ironic but if you'd allow me to share my two cents (just two cents), I'd love to discuss it too here.

The exact word that explains everything is the word "currently". I actually bought Cardano a few days back when it was around 1900 Satoshis, I'm just around 7% profit at the moment. But the real reason why I'm currently putting my money on Cardano were because of these things:

Market capitalization is a huge factor in Crypto space because that is one of the major determining factors of how sustainable the blockchain network is. With a market cap of around $39 billion, that goes to show how promising this blockchain each. Currently priced at $1.20 (2050+ sats), I think this coin is currently undervalued. No other than Etherium co-founder, Charles Hoskinson aims to provide a "more balanced and sustainable ecosystem". This just means ADA is aiming to solve 1.) High transaction fees (which ETH and Bitcoin have) 2.) faster transaction time (which Bitcoin has) 3.) a Third-generation cryptocurrency aims to tackle scaling and infrastructure problems

These three things are essential for a cryptocurrency to succeed. The transaction cost, scalability, and processing times are truly the things that businesses and institutions are considering when using a cryptocurrency's technology.

IOG (formerly known as IOHK) is now in the final stages of a government contract in Ethiopia to bring several million users onto the Cardano blockchain. That's just the start of their dominance in African countries aiming to revolutionize the payment systems, transactions, and educating people with cryptocurrency there.

That's not just on Ethiopia, Cardano is targeting 5 countries in Africa to establish a major dominance for Cardano there. This is awesome news for Cardano holders!

Ergo blockchain announces its partnership with Cardano blockchain to launch their first Stablecoin with Plutus. I know exactly how you feel, "there has been a lot of stable coins this year so I'm not excited".

Well, this one is different. Most of the stable coins right now are currently using CDP-based protocols which have very high volatility & blockchain congestion. This means that the 'stable thing' is not reliant when the blockchain is congested (has a lot of traffic / a huge number of transactions are happening). In fact, because of that scene, Emurgo labels "Black Thursday" when MarkerDAO CDPs were triggered for liquidation due to volatility and then sold for $0 due to blockchain congestion that prevented others from bidding.

But with Emurgo's AgeUSD, these things will less likely to happen because they introduce a new technology that solves that issue. 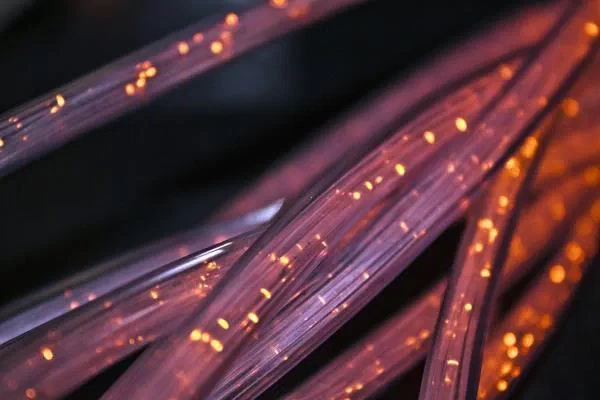 Photocredit : Yahoo finance
History has happened for Cardano blockchain as it achieves its 100% decentralization. This just means that the community (public users) have now 100% control of the block productions in the Cardano network. If you're a person that wants to participate in Cardano block production, you now can 100%.

I'm not aiming to be a long-time holding Cardano, but I'm just here to jump in (at the right time for me) and wait for a little price increase. Currently, I'm aiming to achieve at least 20% of profit no matter it would take me a month of two. I believe it will only take me a month before it reaches the price that I want (around 2.4k sats) and I truly believe it is achievable.

What are your thoughts? Have I done a good decision? Or is it a yay? No matter what happens, what I've invested in Cardano is money that I can afford to lose (around 234 ADAs actually) and I'm checking in your inputs to see if this is a good investment!

I believe the tokens associated with Cardano will be more profitable than Cardano. The problem is the number of tokens, 45 billion of them. This is why they are so high in the rankings even at $1.15 is not leaving much room to go up unless it becomes the coin with the biggest market cap.

That is absolutely true @cryptoandcoffee. Tokens created under Cardano would probably be more profitable but I'm still not having enough research in jumping off them. Cardano seems to be still undervalued for me even though it has 45 billion in token count. I still think this token could go around $3 - $6 just as much as EOS tokens do.

The technology it provides (scaling, cost, and transaction times) will be the key foundations to be valued.

I am currently looking forward to take around 20% before TPing them.

They have big things happening over next 2 weeks. Check Occam,Cards and Adapay- Coti.

Congratulations @korver! You have completed the following achievement on the Hive blockchain and have been rewarded with new badge(s) :

You can't use sports tag for this post as there is no sports. I have no choice but to remove sports tokens.

Sorry for that! Will not happen next time.