Welcome to the weekly edition of the LeoFinance stats report.
This is a weekly report covering September 13 through September 19, 2021. 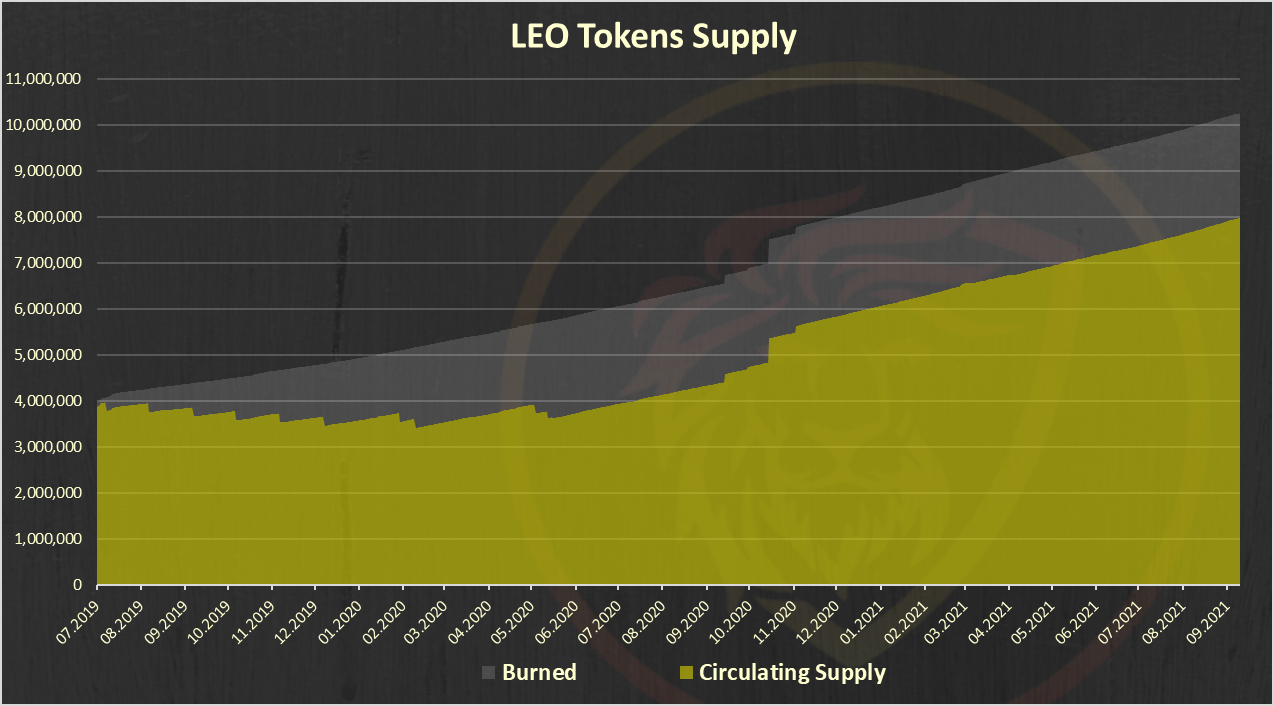 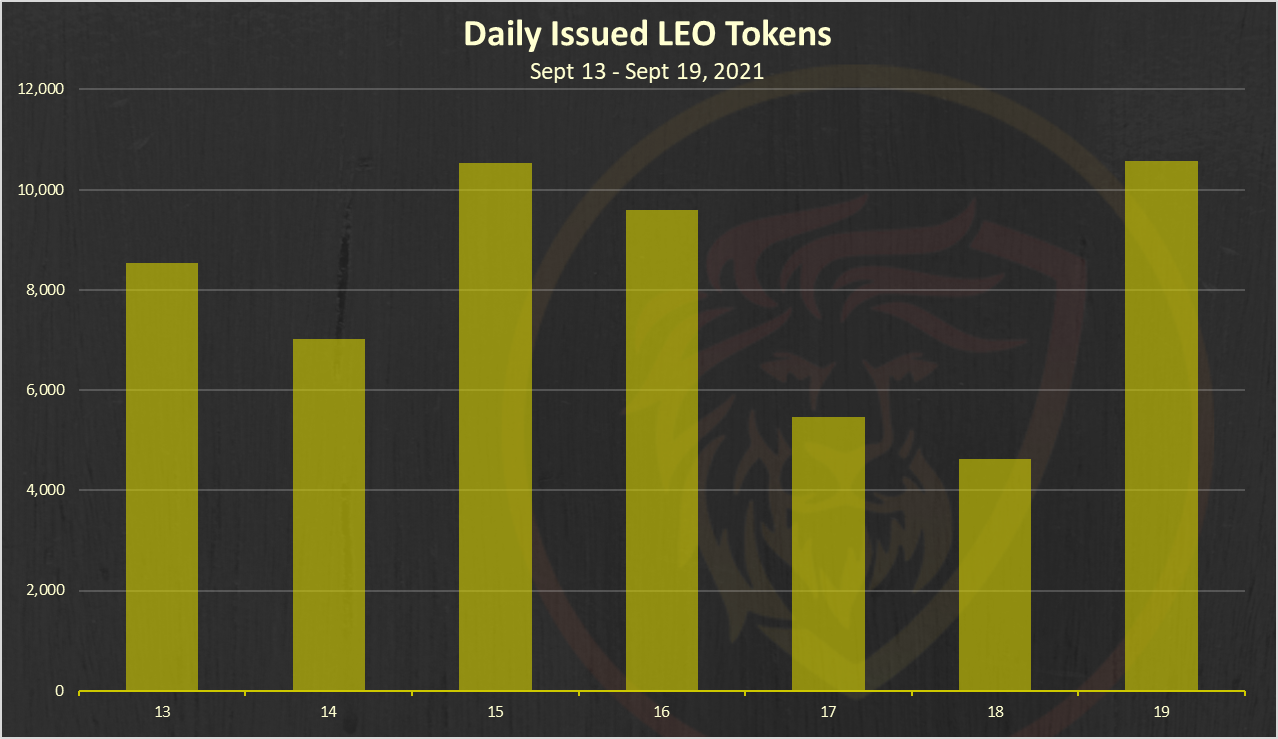 A total of 56k LEO were issued in the last week. 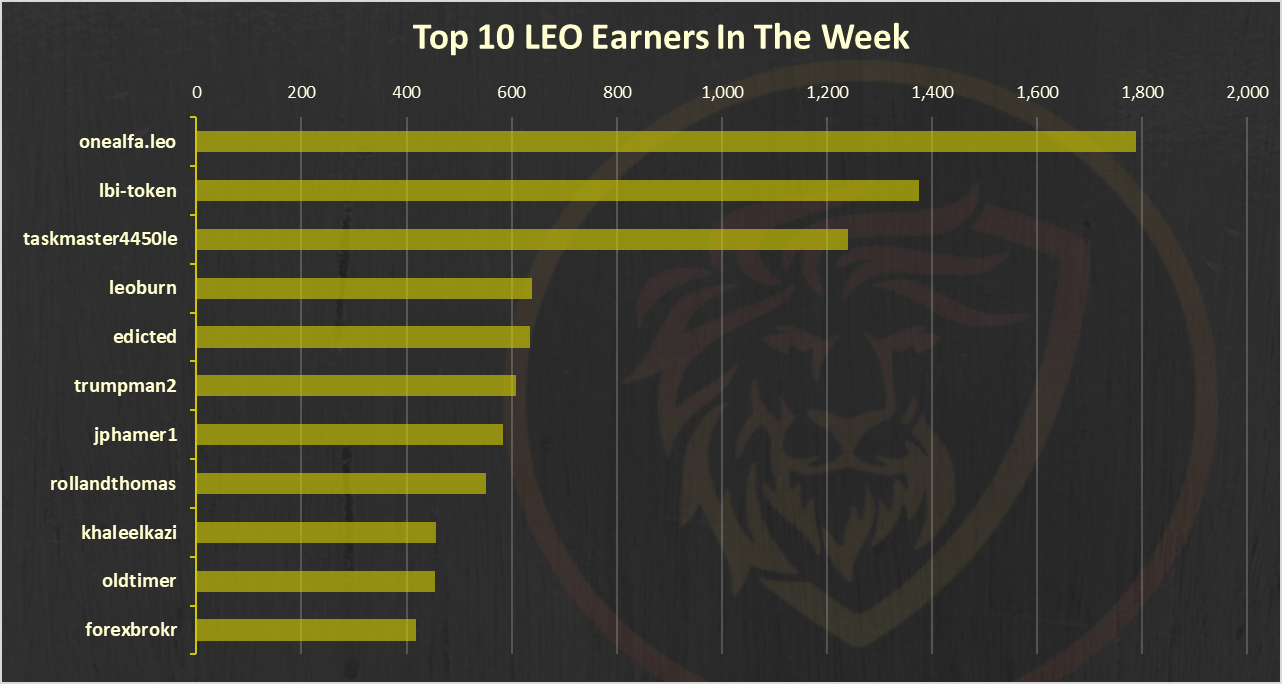 @onealfa is on the top followed by @lbi-token and @taskmaster4450le. 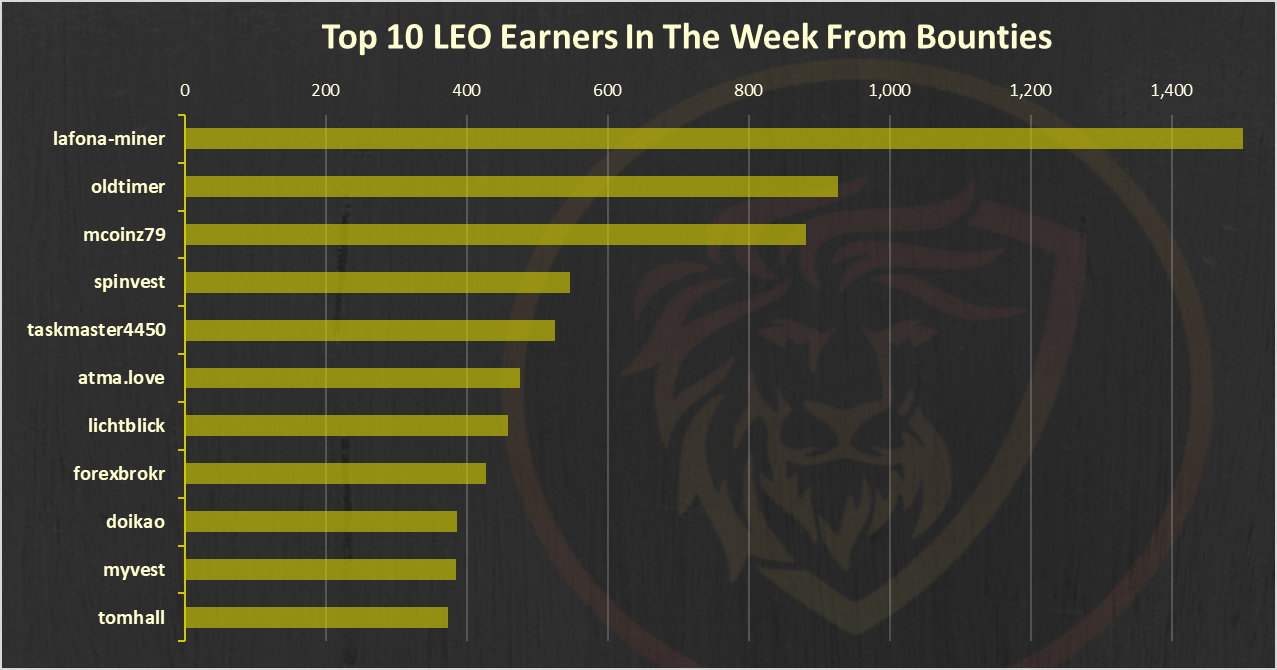 @lafona-miner is on the top here, followed by @oldtimer and @mcoinz79. 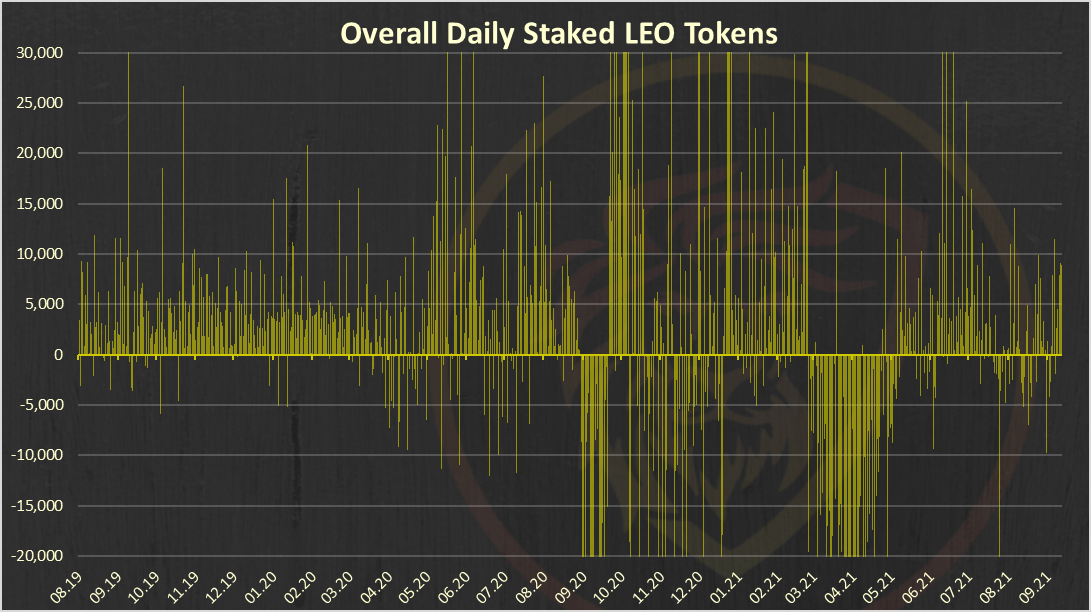 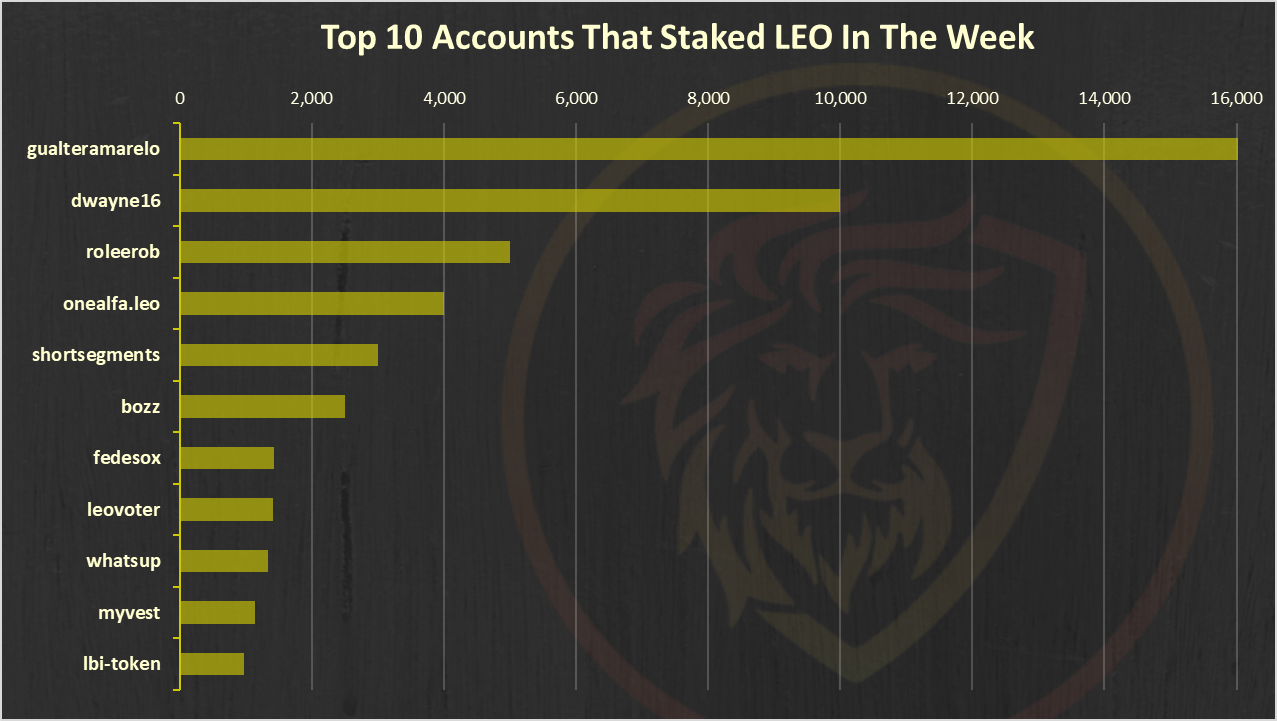 @gualteramarelo is on the top here. 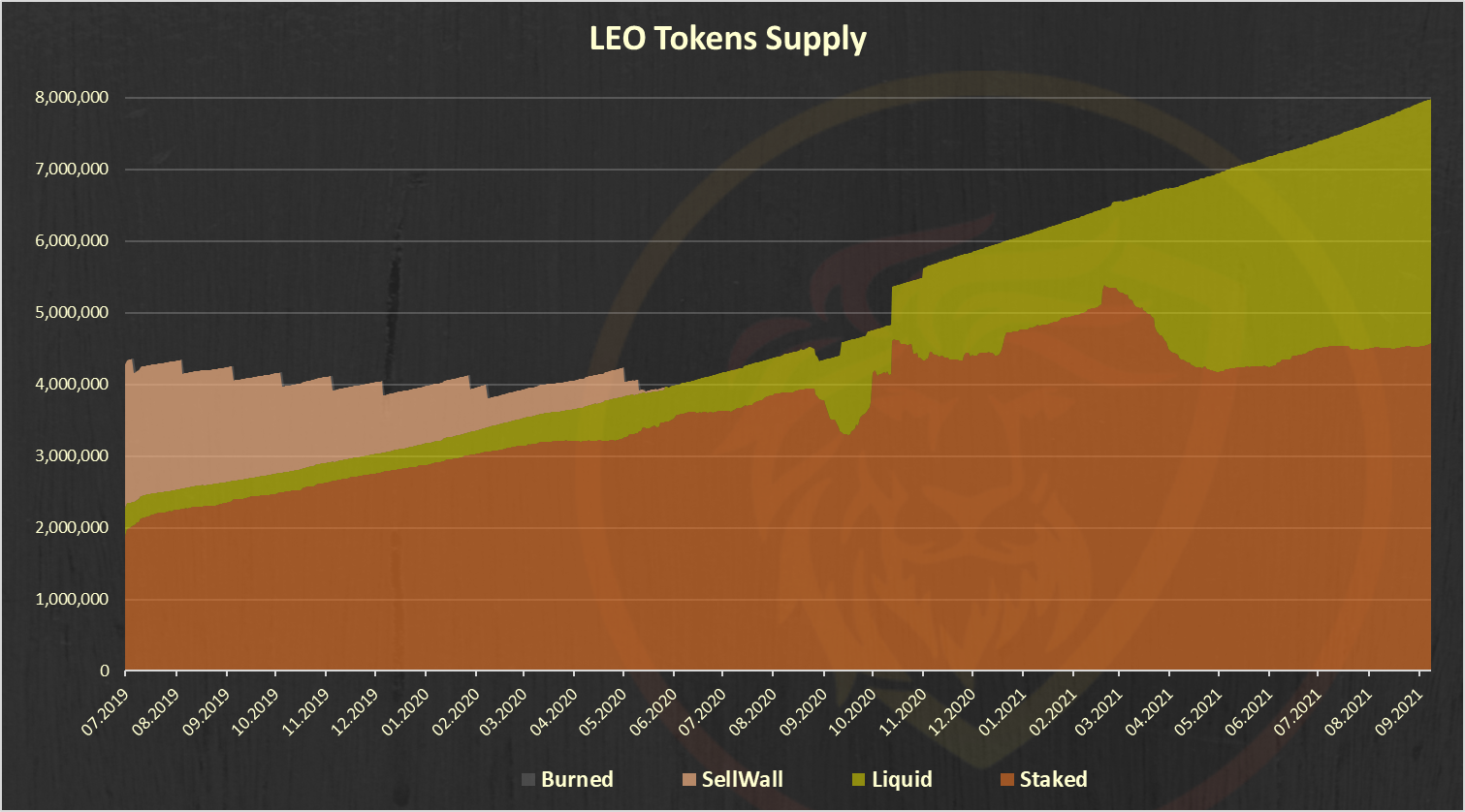 The yellow (liquid LEO) is an interesting category. A lot of movements here due to the bLEO launch. 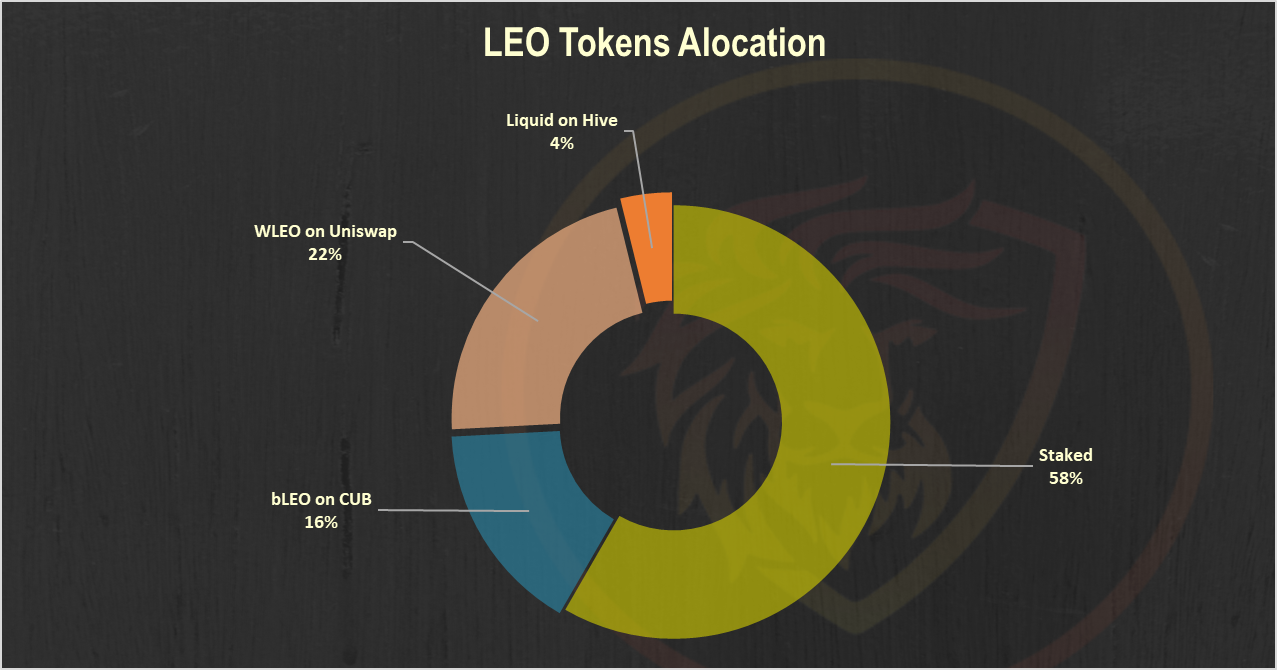 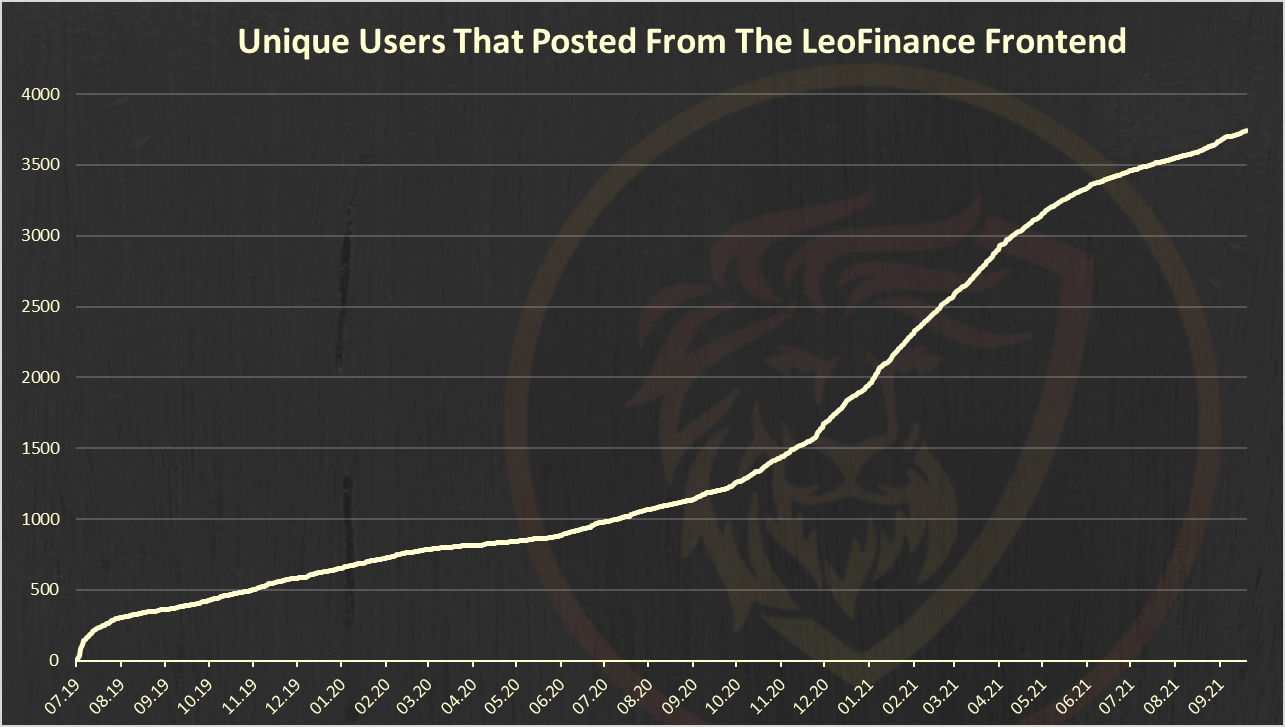 There is 3740 unique accounts have posted from the LeoFinance interface. 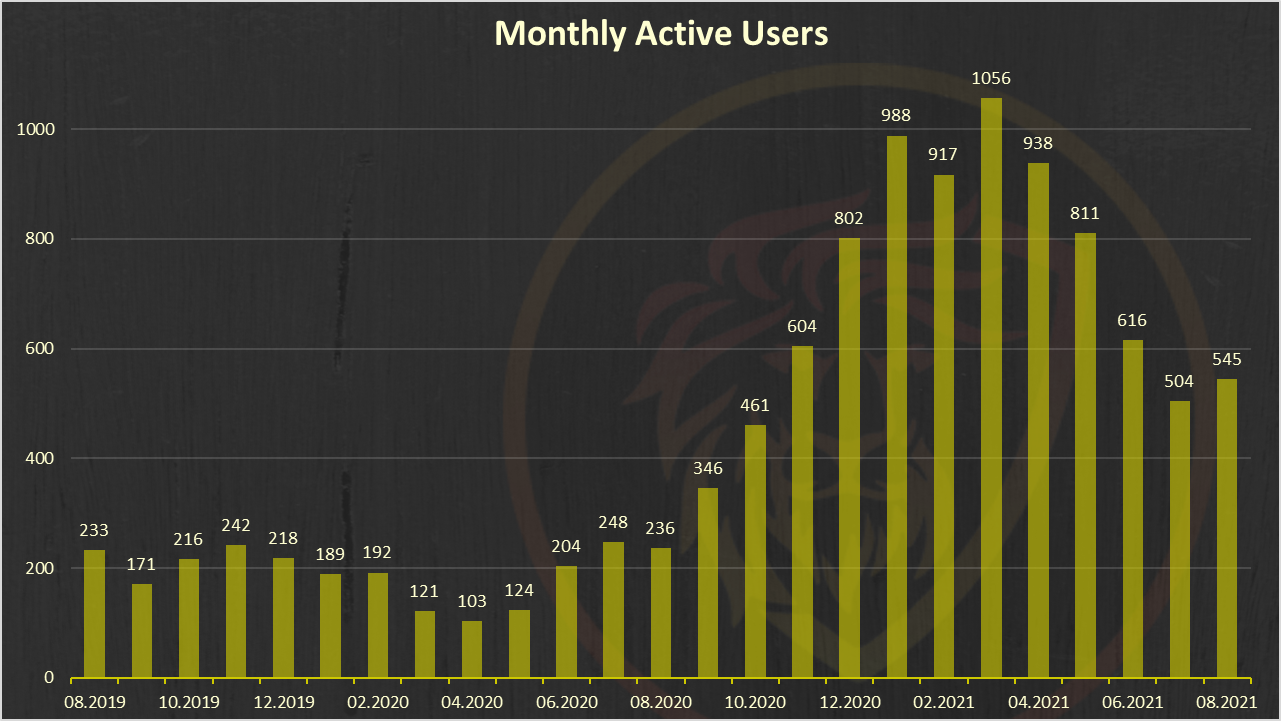 After the drop in the last few months, there is a small increase in the number of users in the last month. 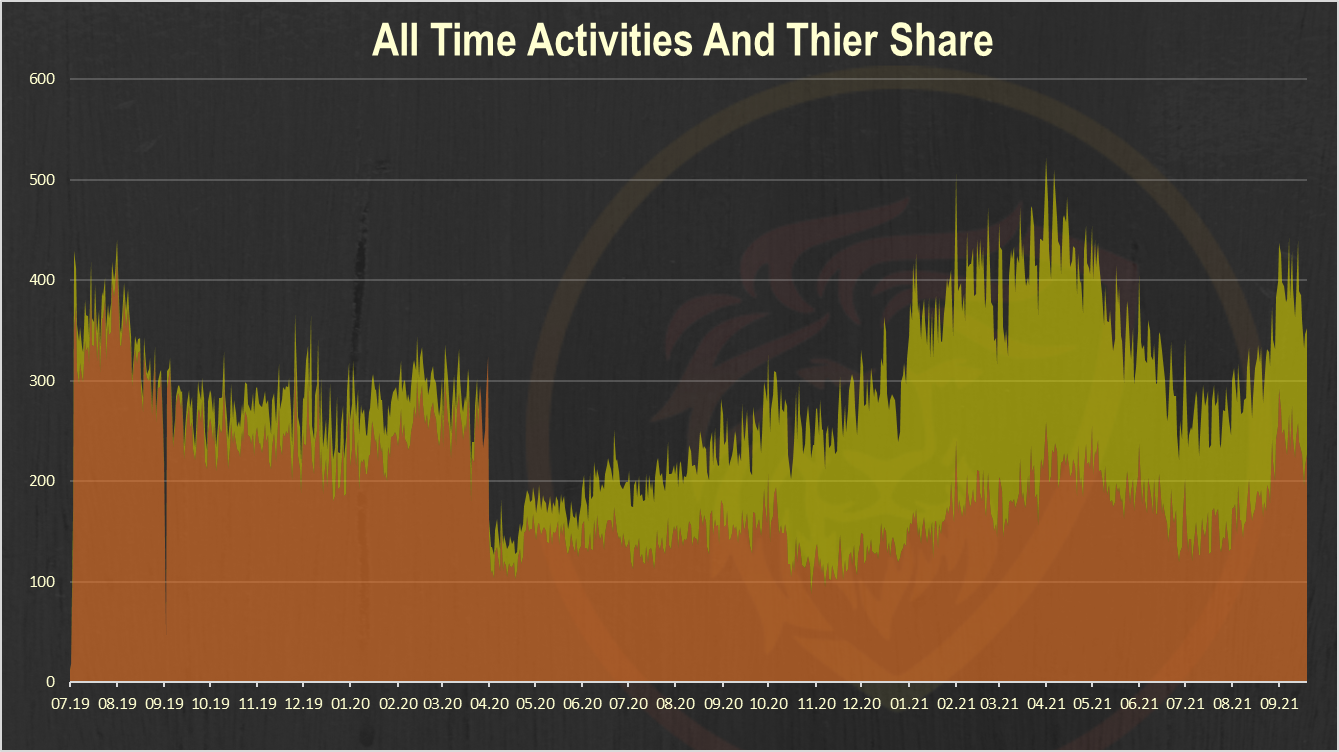 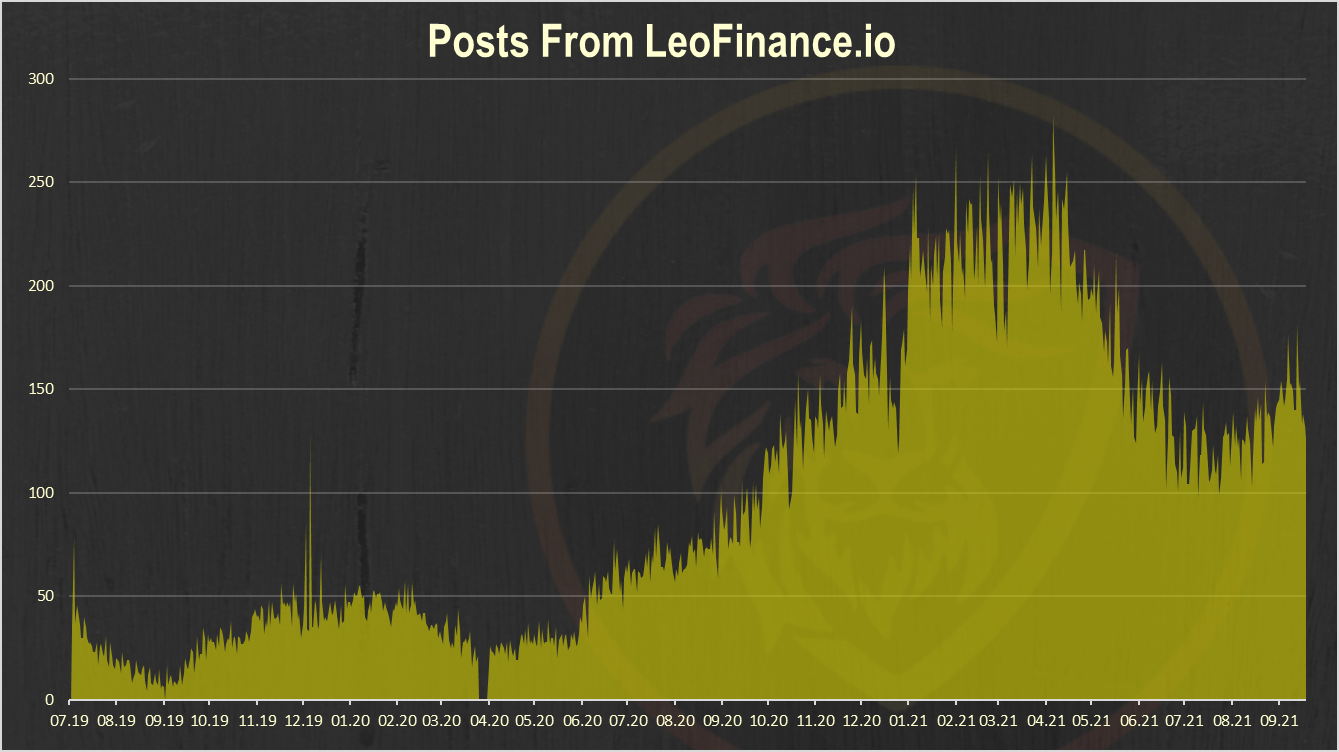 A drop in activity in the last period. Usually there is more activities at the start of the week, and less for the weekend, especially Sunday. 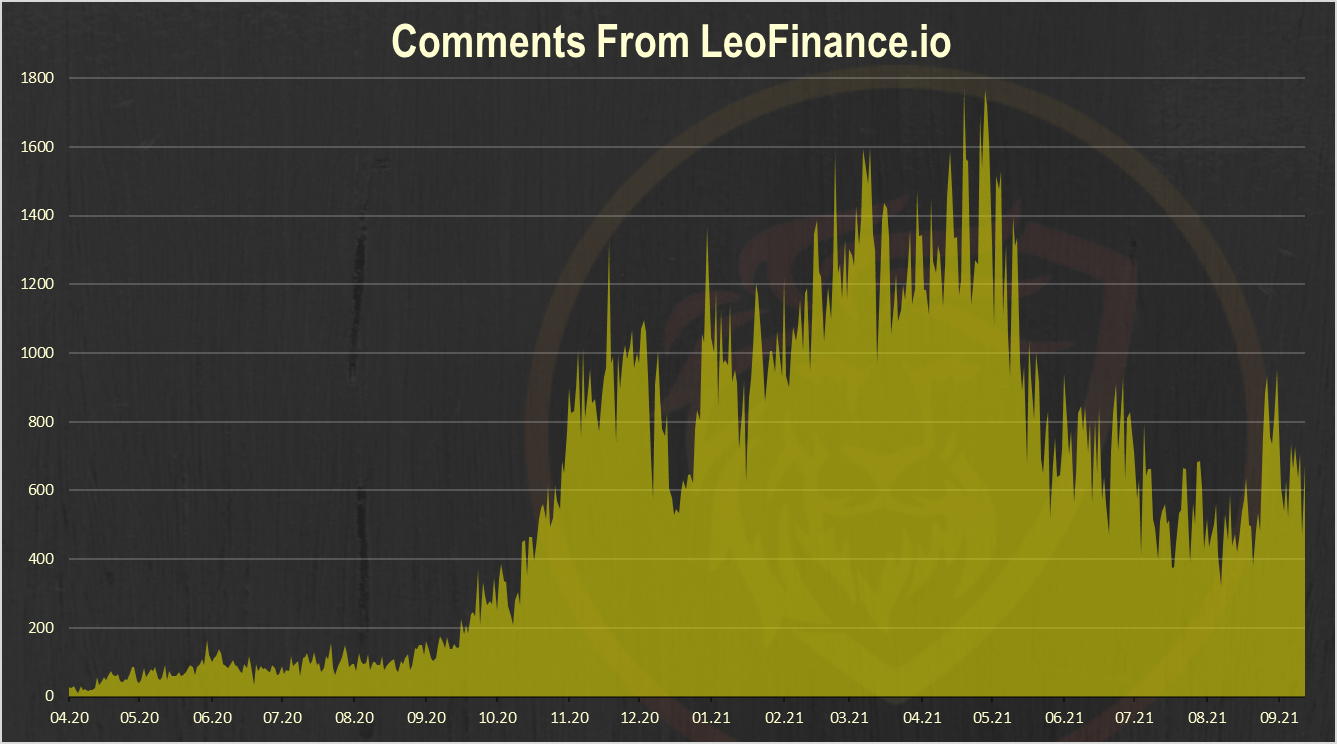 A total of 4.6k comments in the previous week. 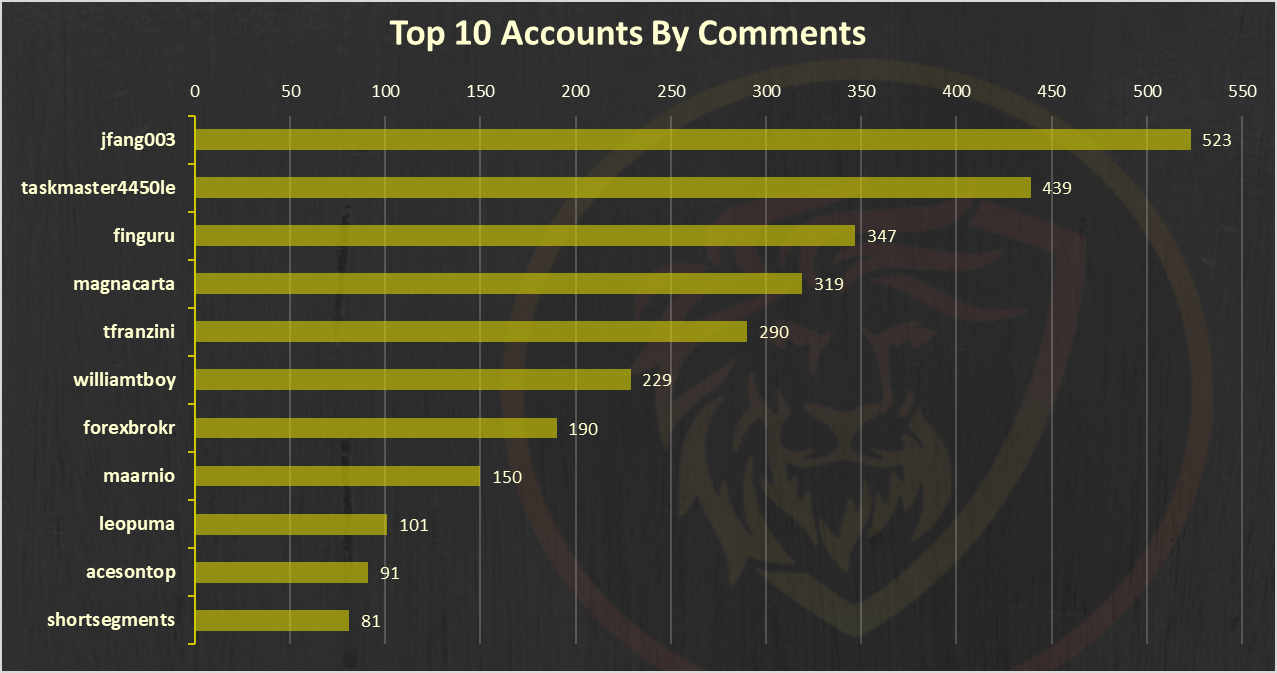 The @jfang003 account is on the top followed by @taskmaster4450le. 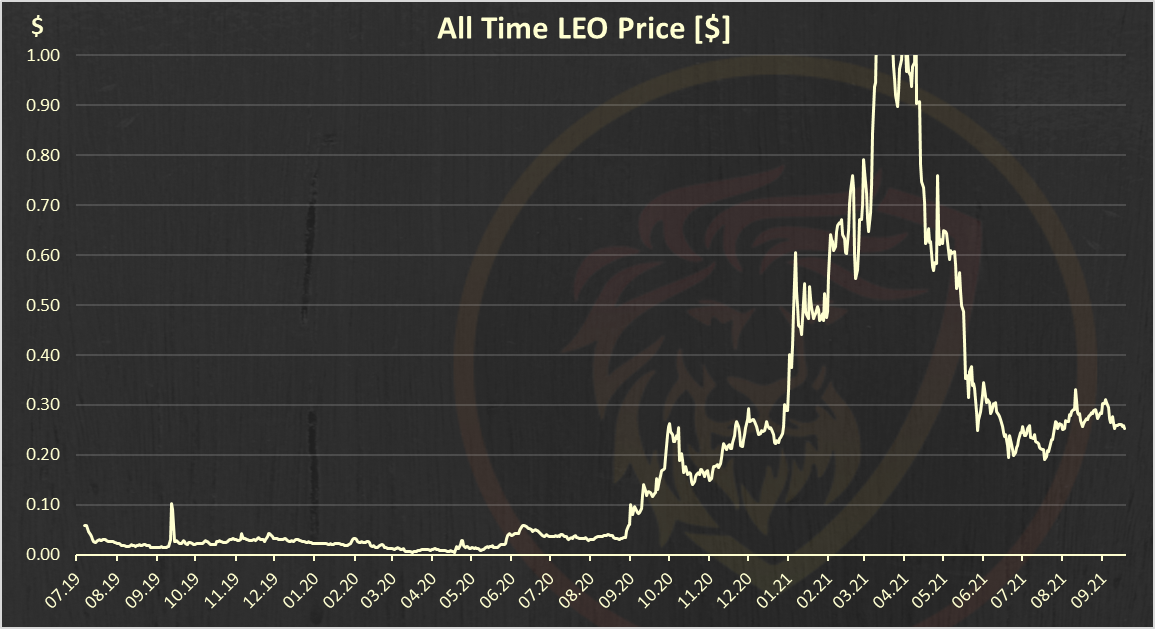 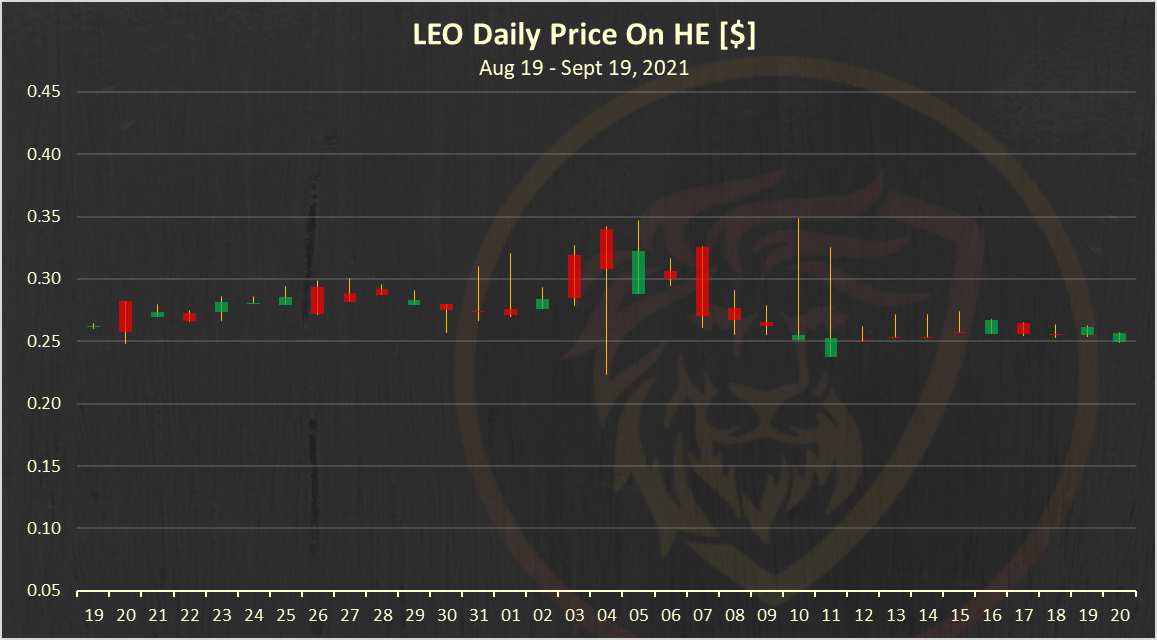 The LEO token is trading around the $0.25 mark.