@leo.stats 68
about 2 months ago
LeoFinance

Welcome to the weekly edition of the LeoFinance stats report.
This is a weekly report covering November 22 through November 28, 2021. 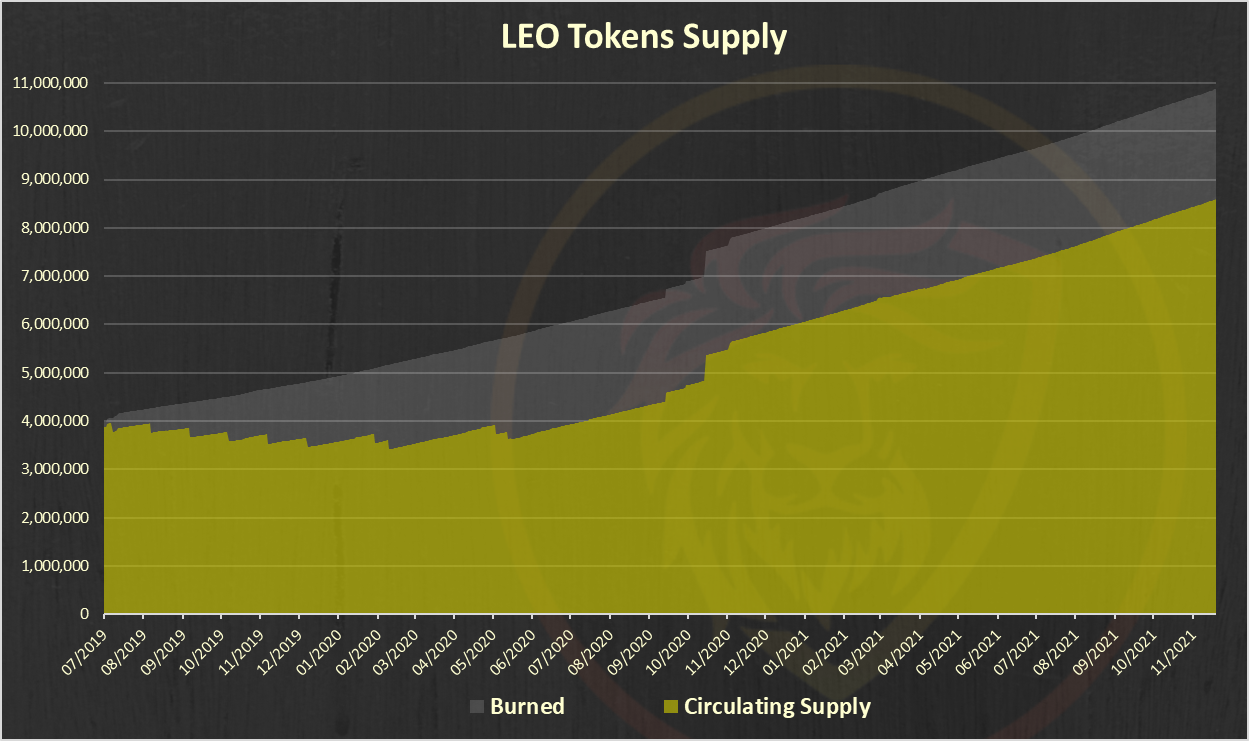 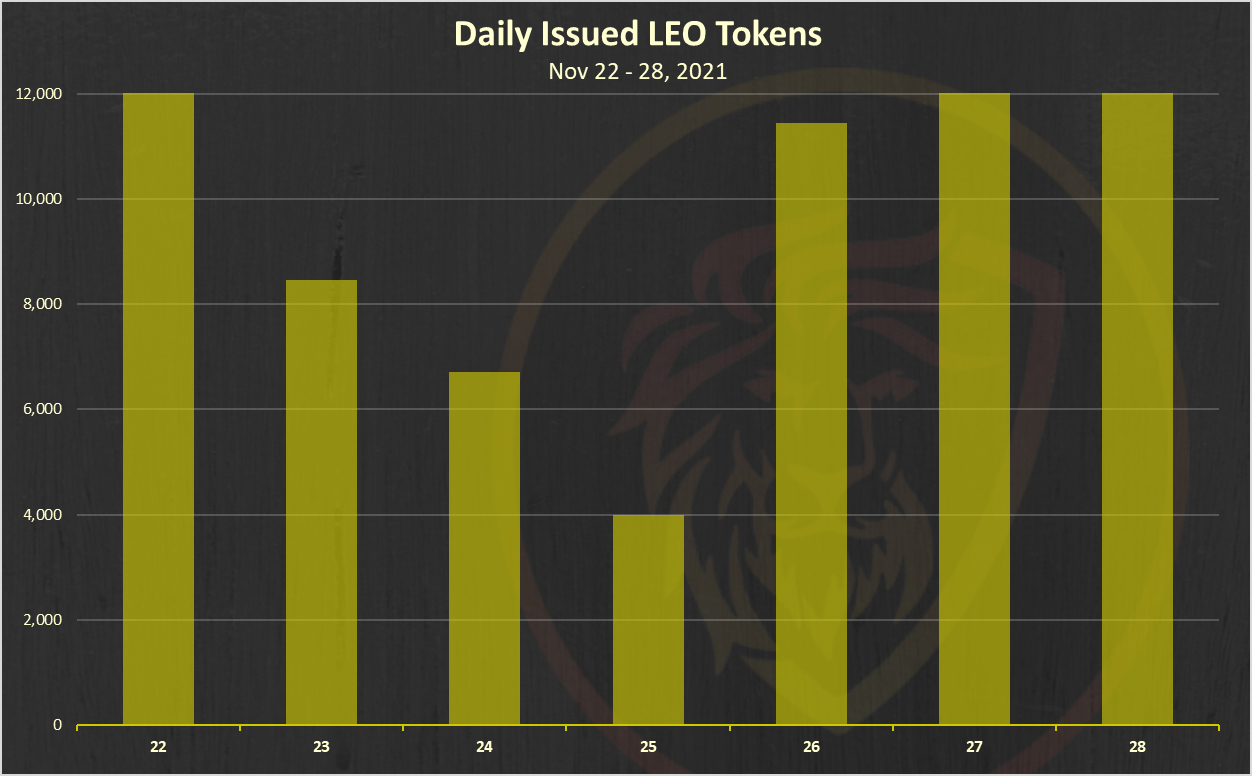 A total of 77k LEO were issued in the last week. This is a bit more then the usual, mostly because of the high price of HIVE and the bounties rewards for the delegations. 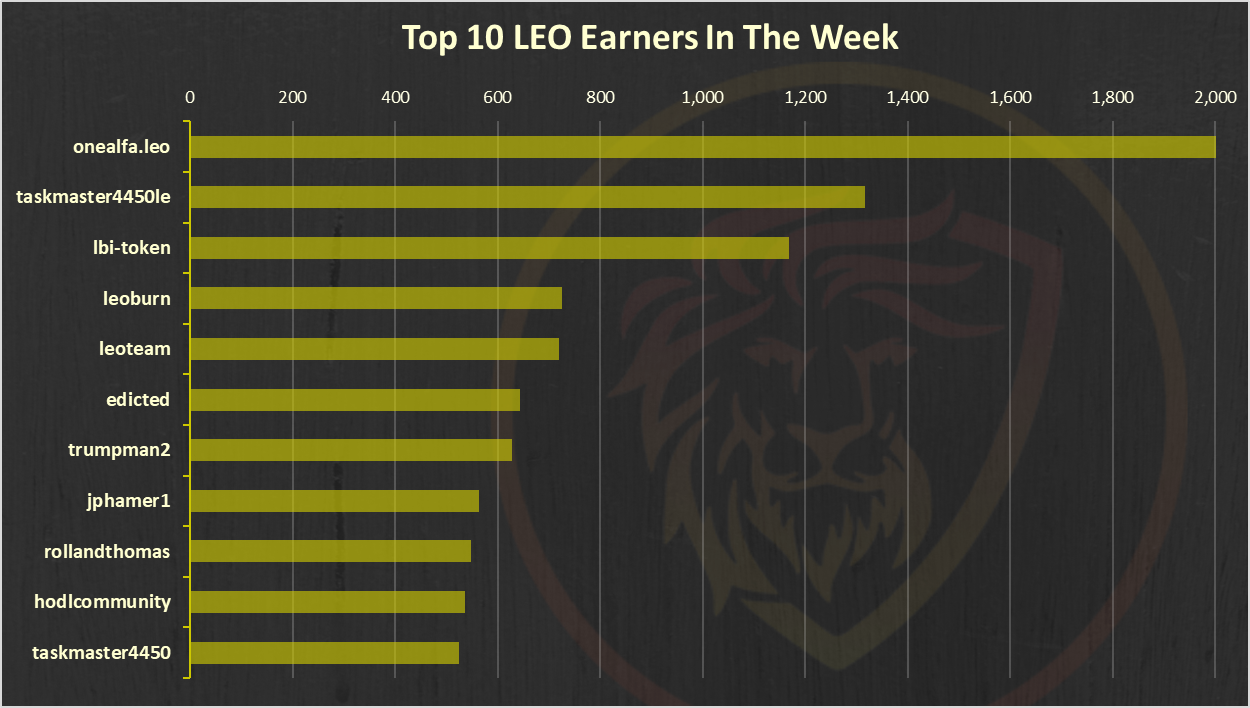 @onealfa is on the top followed by @taskmaster4450le and @lbi-token. 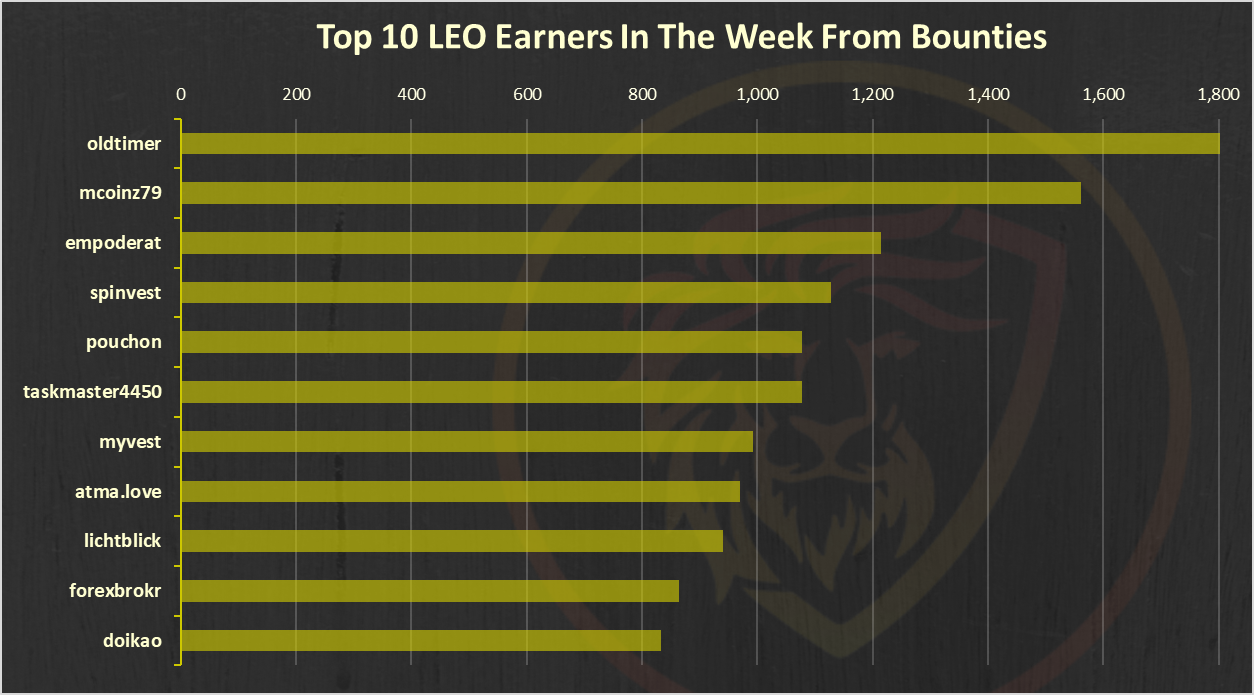 @oldtimer is on the top here. 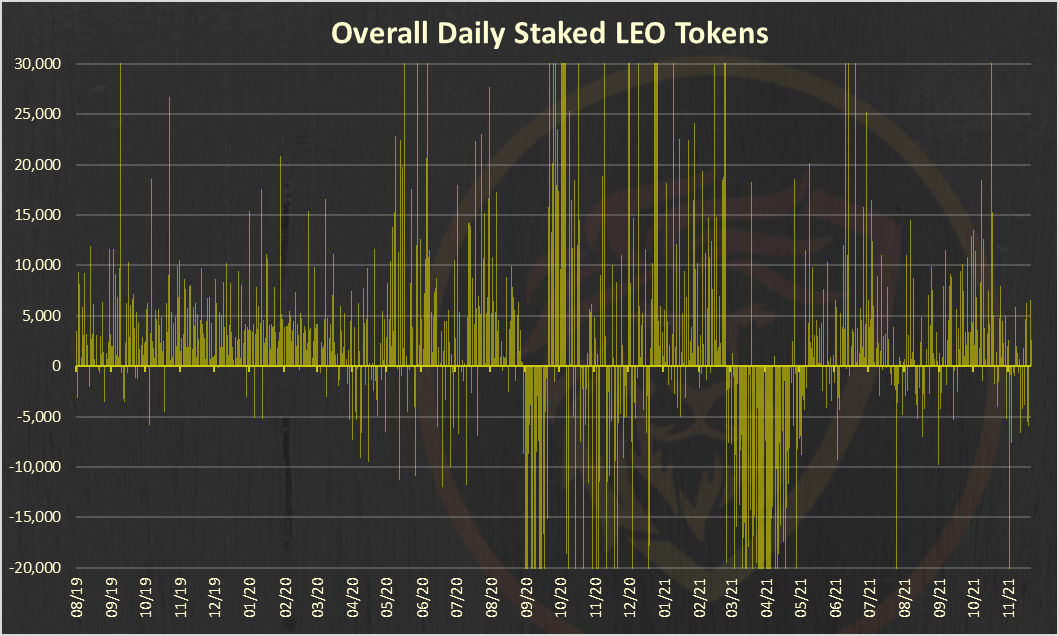 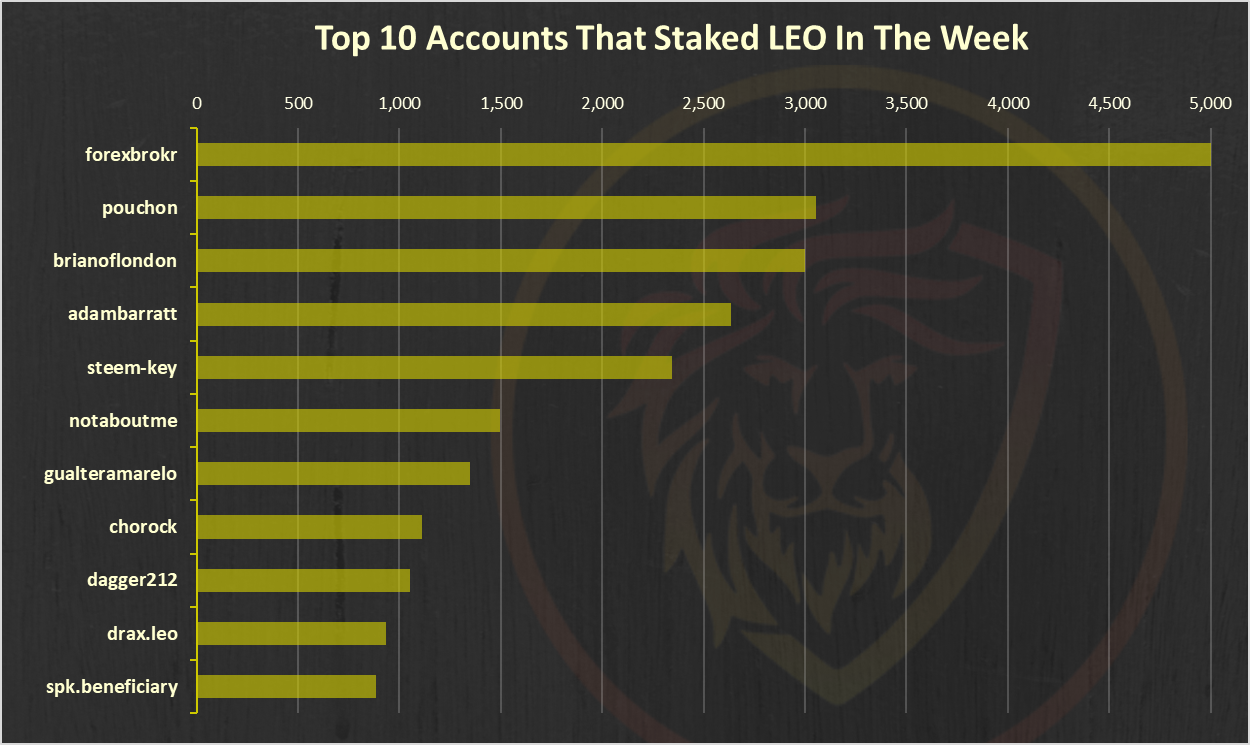 @forexbrokr is on the top with 5k LEO. 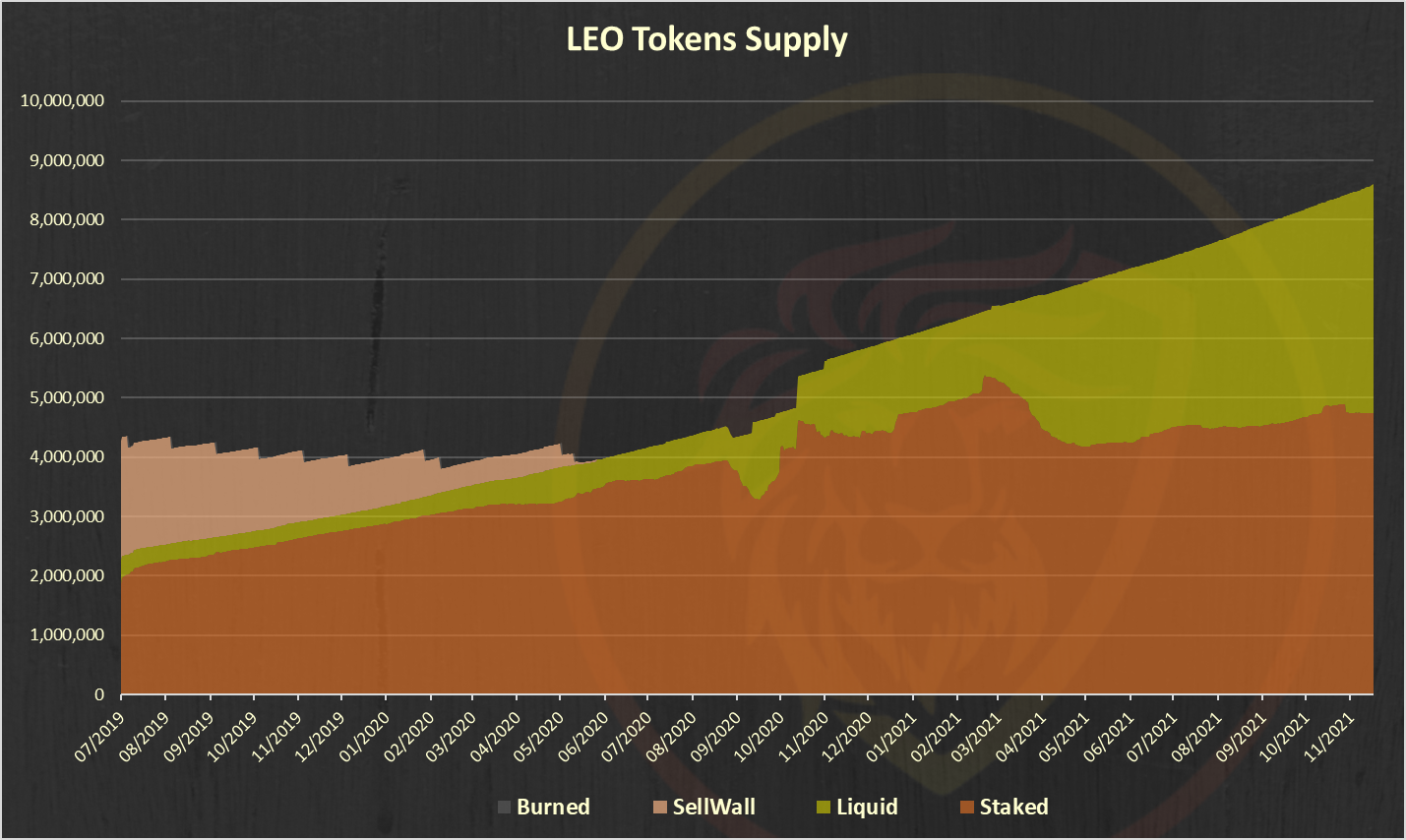 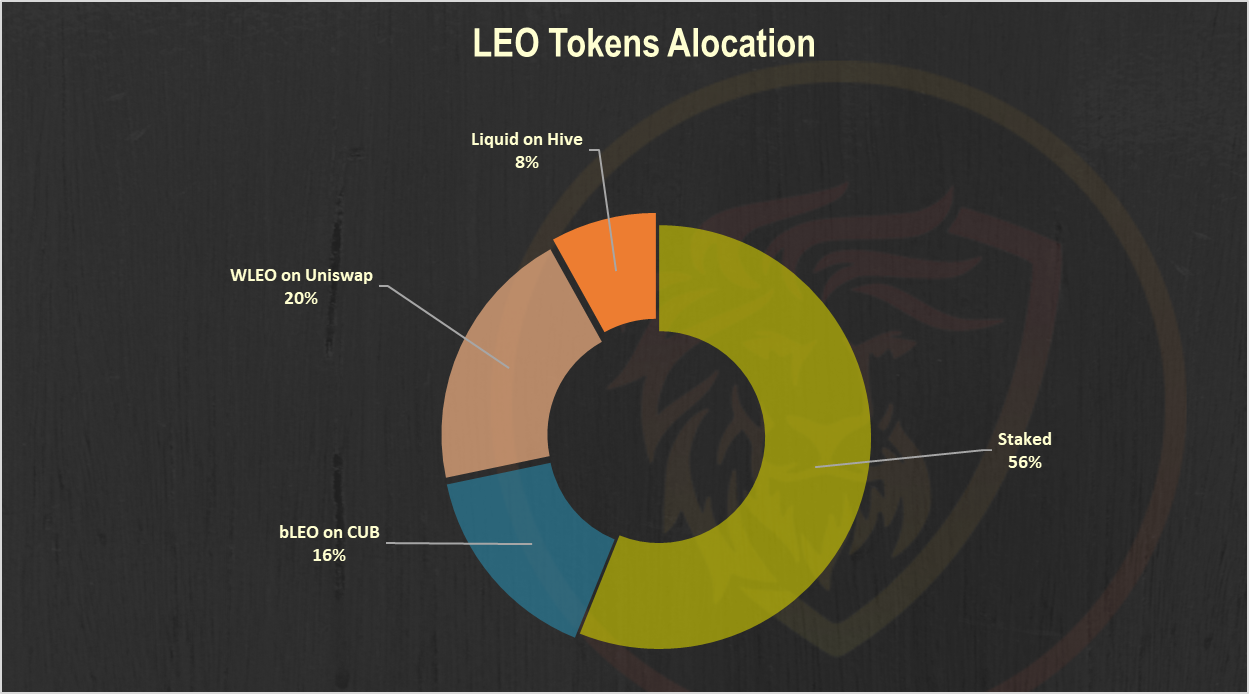 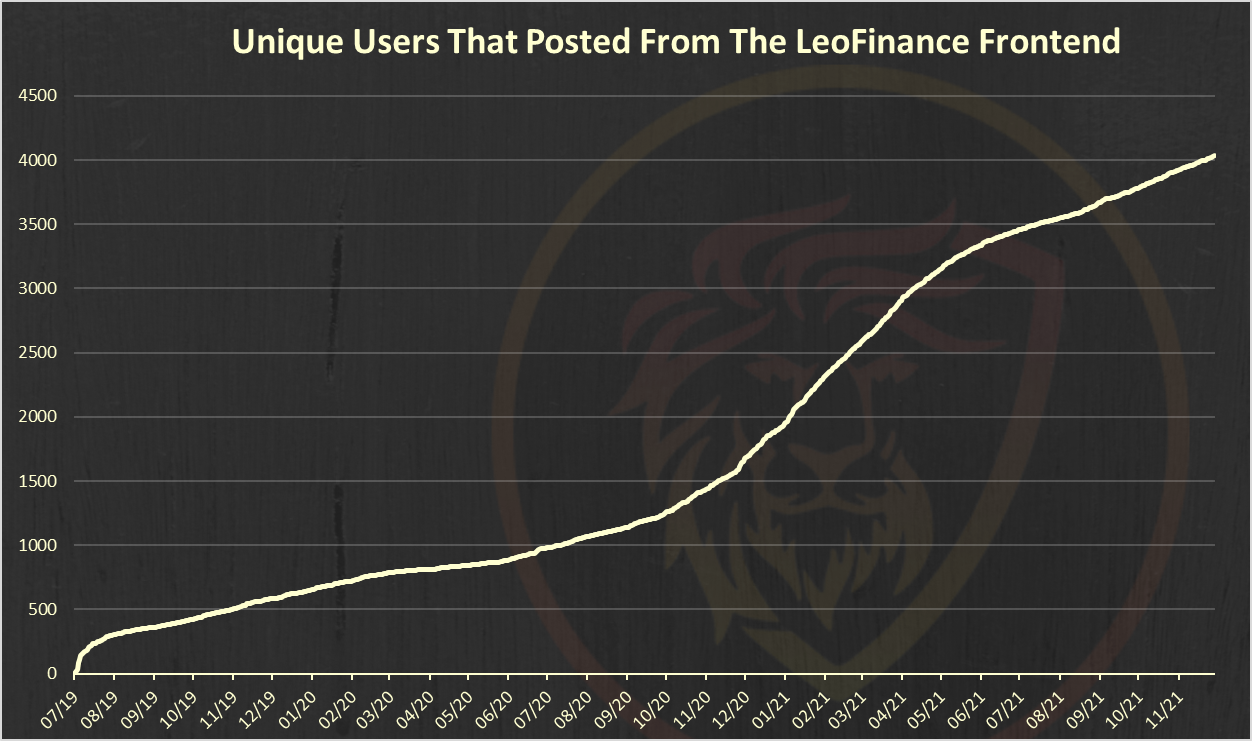 More than 4k unique accounts have posted from the LeoFinance interface. 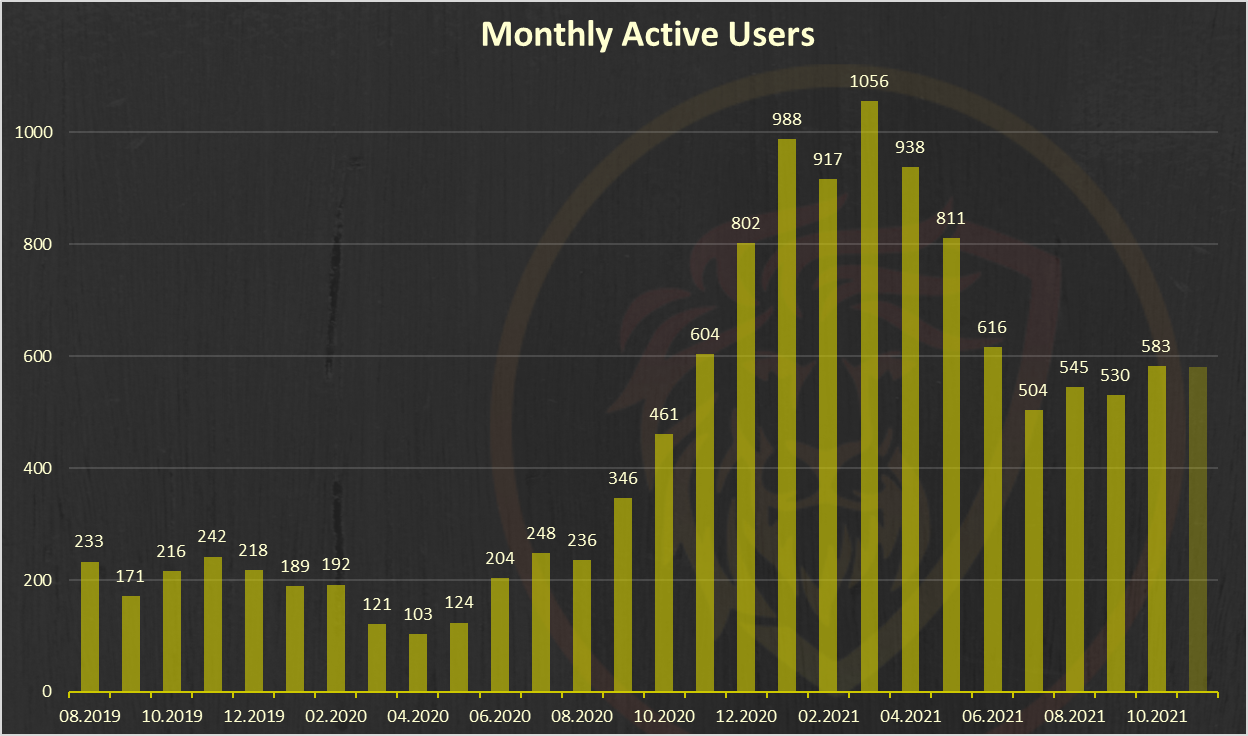 November has two more days, but I have added the numbers till now. Looks very similar to October. 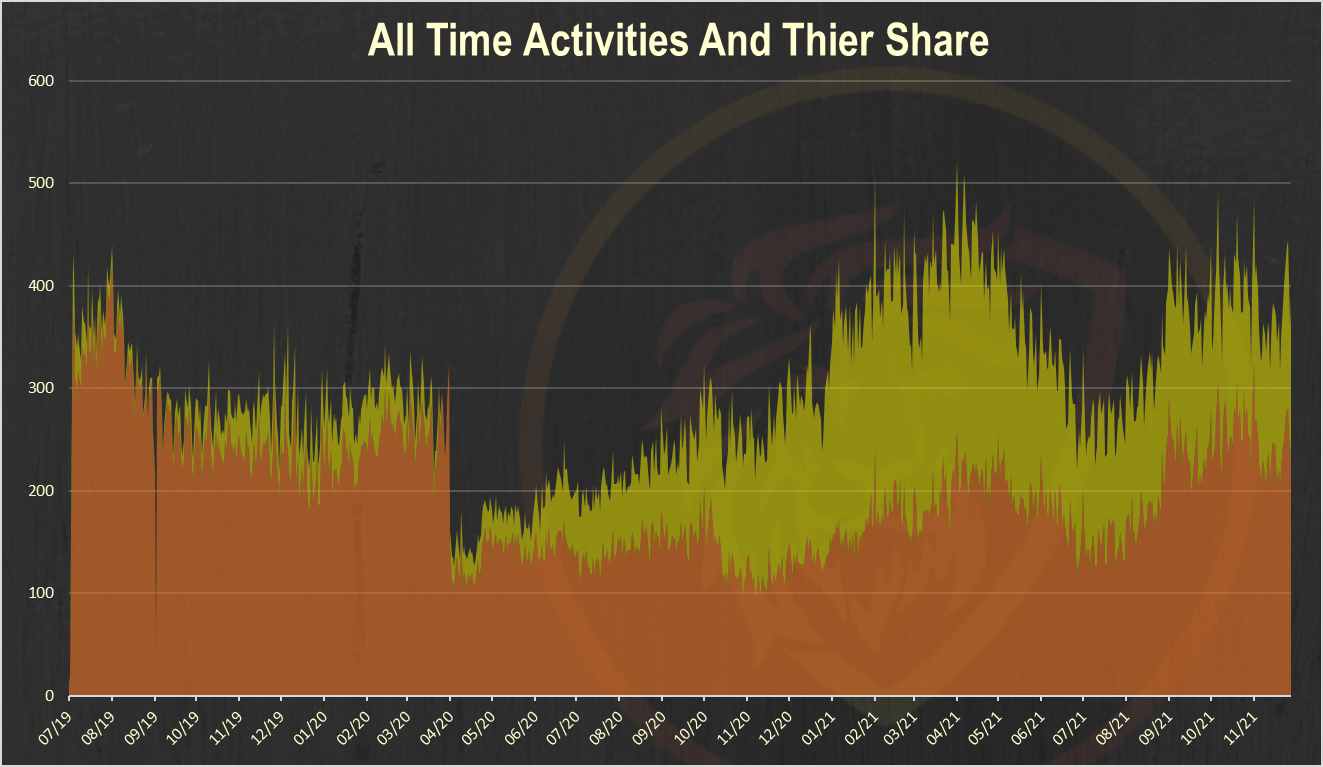 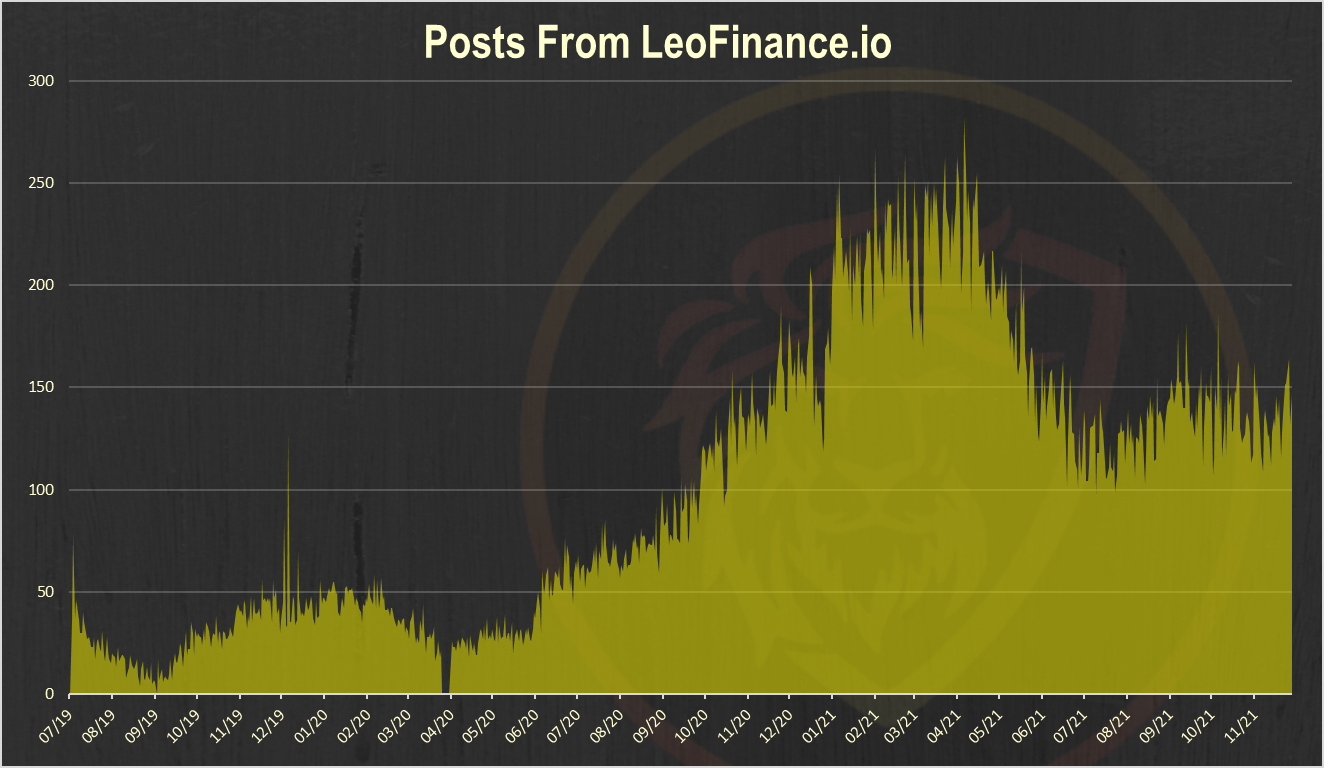 The number of daily posts has been around 150 in the last period. 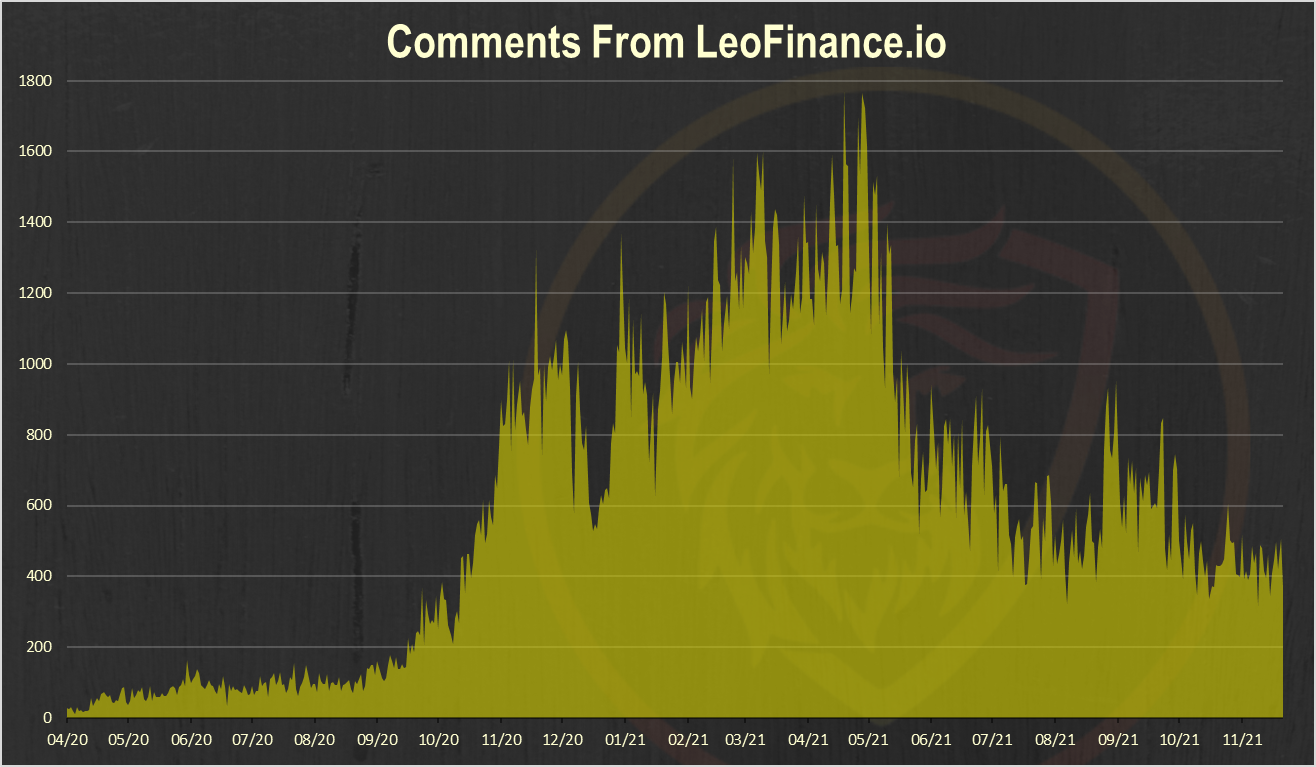 A total of 3k comments in the previous week. 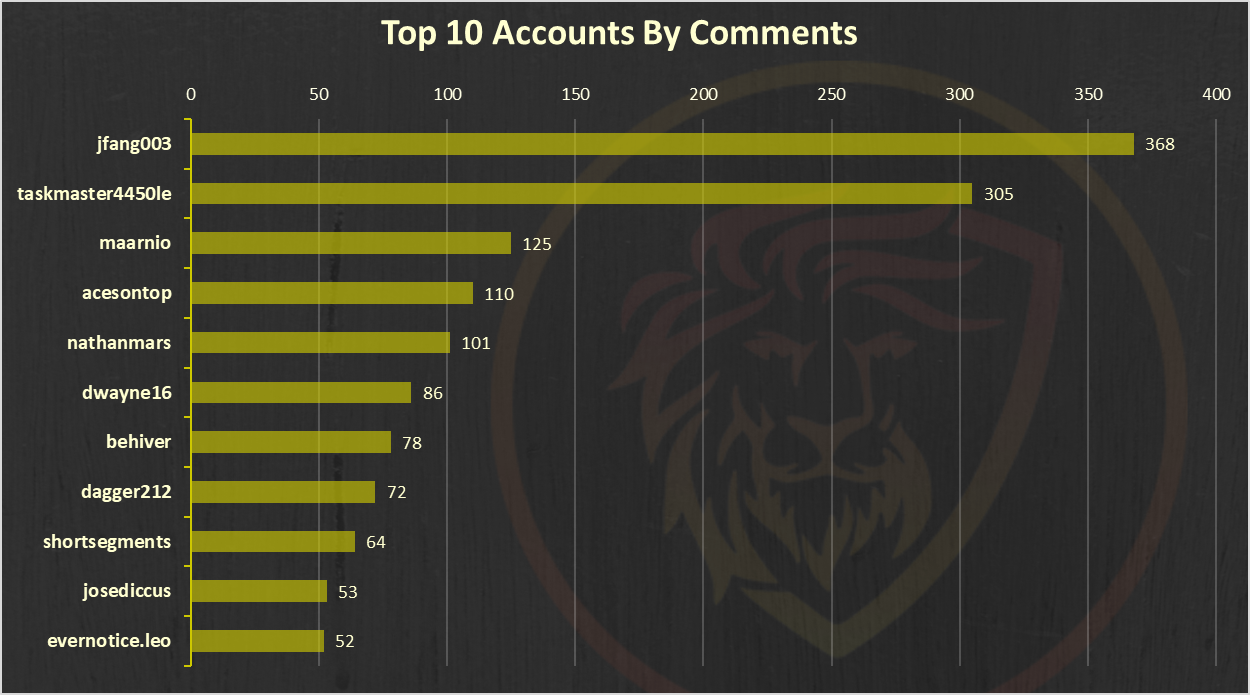 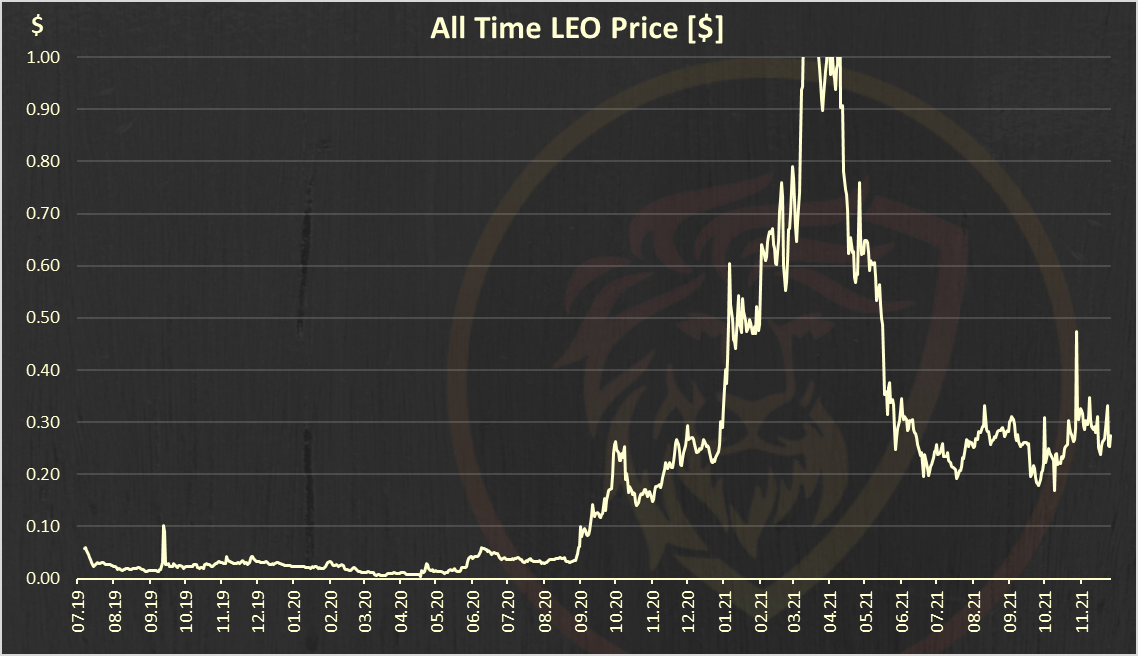 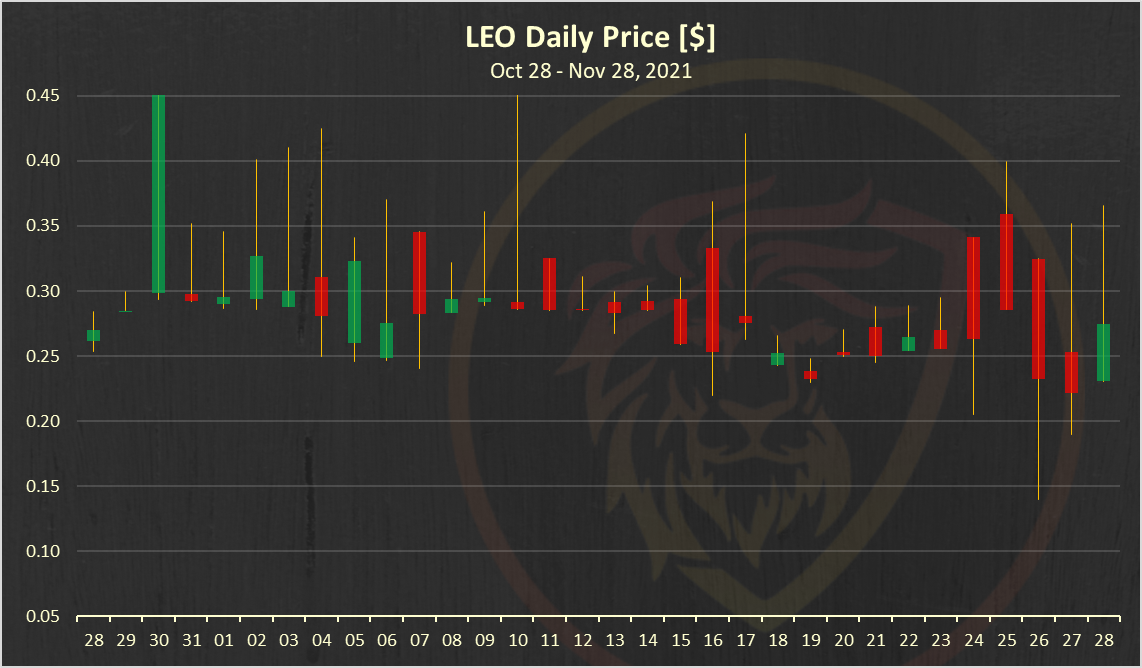 This is a price on Hive Engine. Because of the volatility in the HIVE price there is a lot of big candles.

Thanks for the stats! I hope sooner or later the number of active users resets the uptrend and the number of posts per day as well.

@scaredycatguide 77
about 2 months ago

The competitor in me is sad I am no longer in top 10 earners. Who's votes did I lose lol. ;-p

Thanks for the information. Your information just motivate me to push more of it,thats I will get to the top