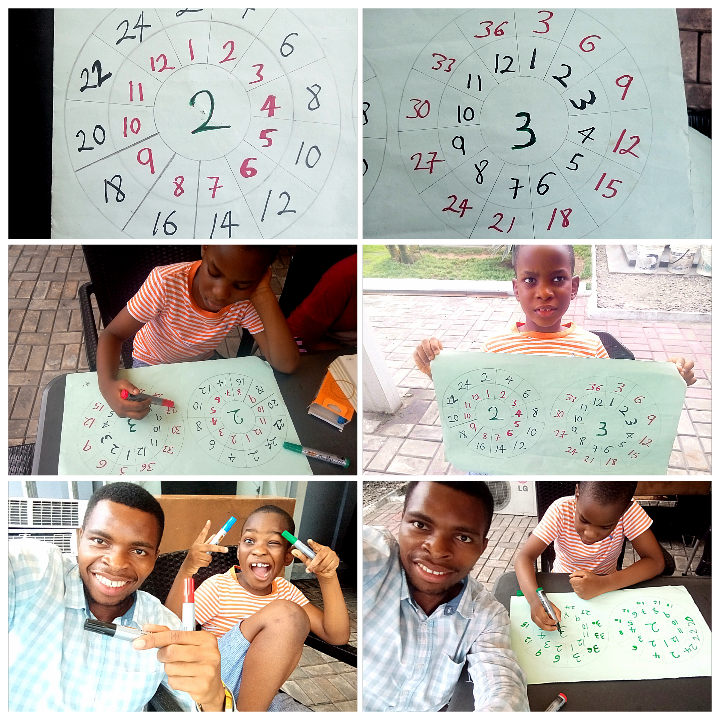 Good day lovely hivers and @homeedders. How are you all doing today ?.

My little boy Josh is now becoming a big boy ( so he says) and we have started learning some basic arithmetic like multiplication, addition, subtraction and division.

Here, we were learning about multiplication and to do that, I prepared a multiplication wheel to make it more fun and exciting.
Although Josh is growing everyday, it is really important that we do not take the fun out of our lessons. In this activity, I made a complete multiplication wheel for multiplication of numbers by 2 and 3. After we studied using that, I then made another wheel and let him complete it by filling the answers.

Josh likes the lesson idea/method. He was so happy and pleaded that I let him keep the multiplication wheel in his room.

Making the multiplication wheel was really easy. It requires just

To make the multiplication wheel, I first made the diagram of the wheel on the cardboard.

The wheel is made by drawing three circles of different radii from the same point ( ie inscribing two smaller circles in a bigger circle).
Then the two outer circles are divided into 12 equal parts.

You can draw the circles based on the size of your paper. 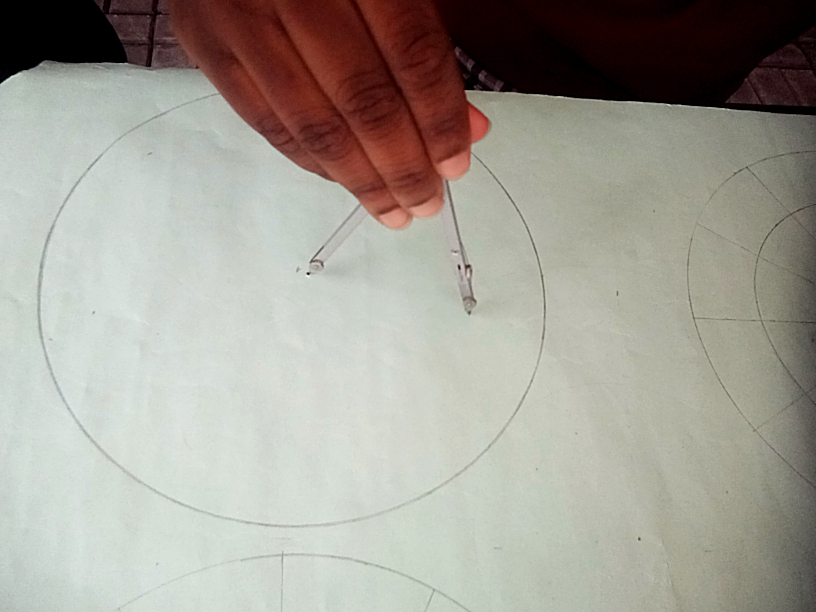 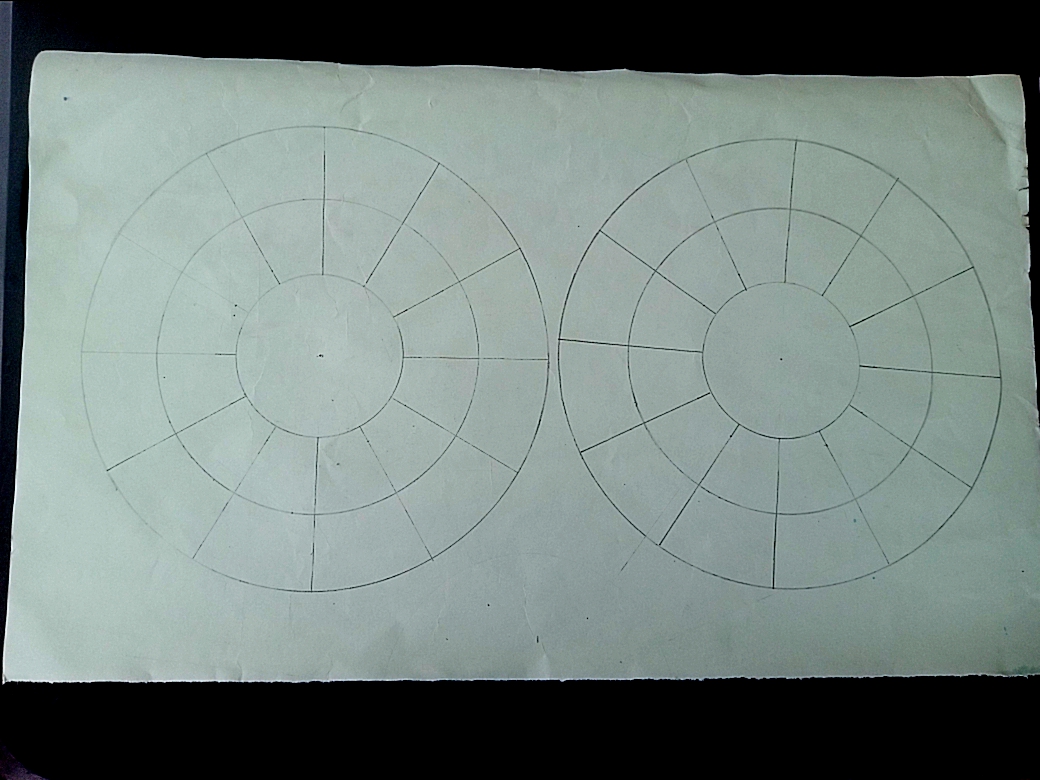 After you're done with drawing the wheel, the next thing to do is to fill in the first circle and second circle divisions by the number you're multiplying by ( 2 or 3 in the case of the picture below) and with numbers from 1 to 12 respectively, as shown below. 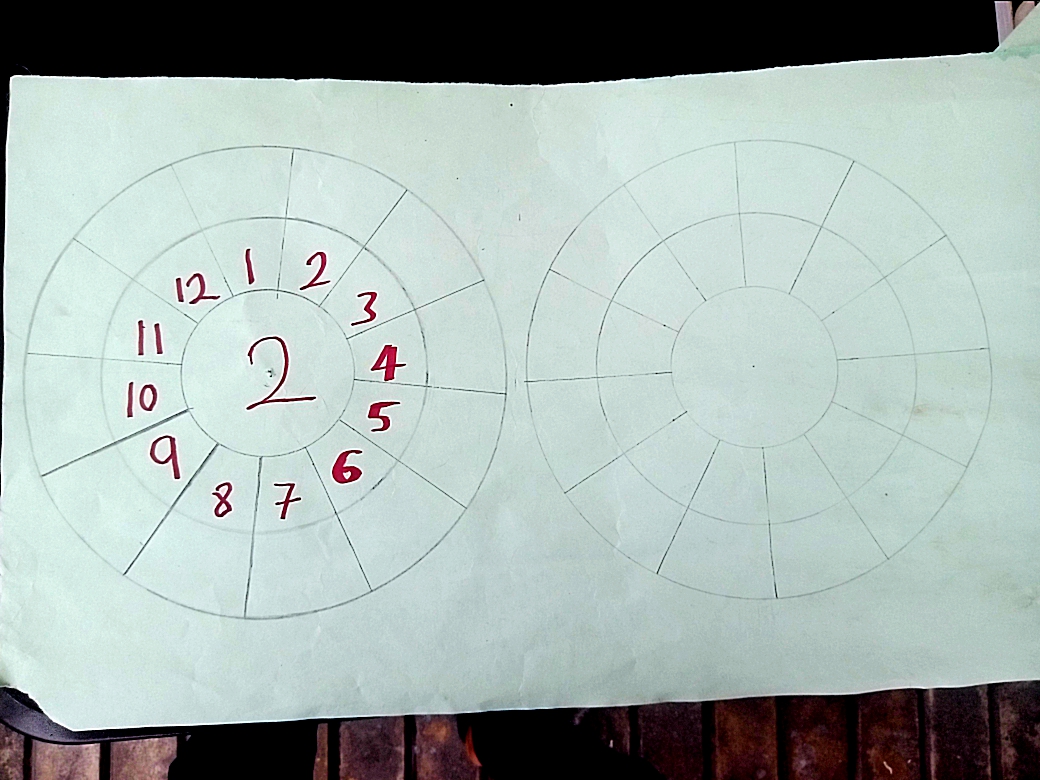 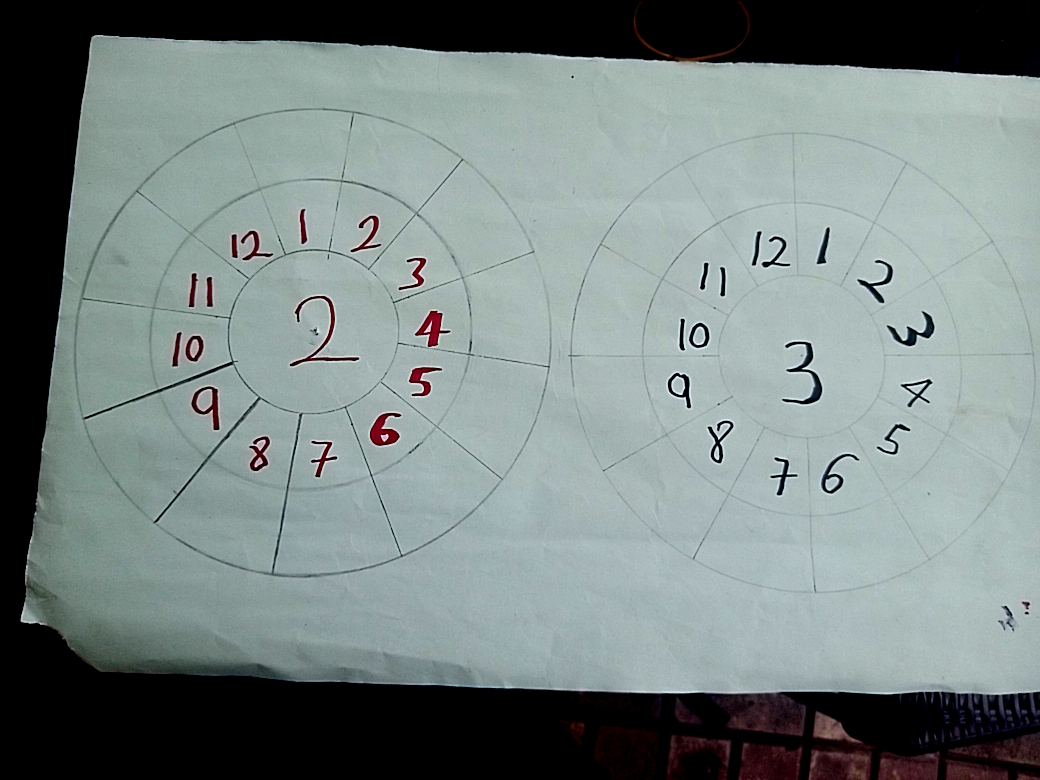 After that complete the multiplication wheel by multiplying the number in the smallest circle ( 2 & 3 ) by all the numbers in the bigger circle, then write the answers in the boxes just above each number 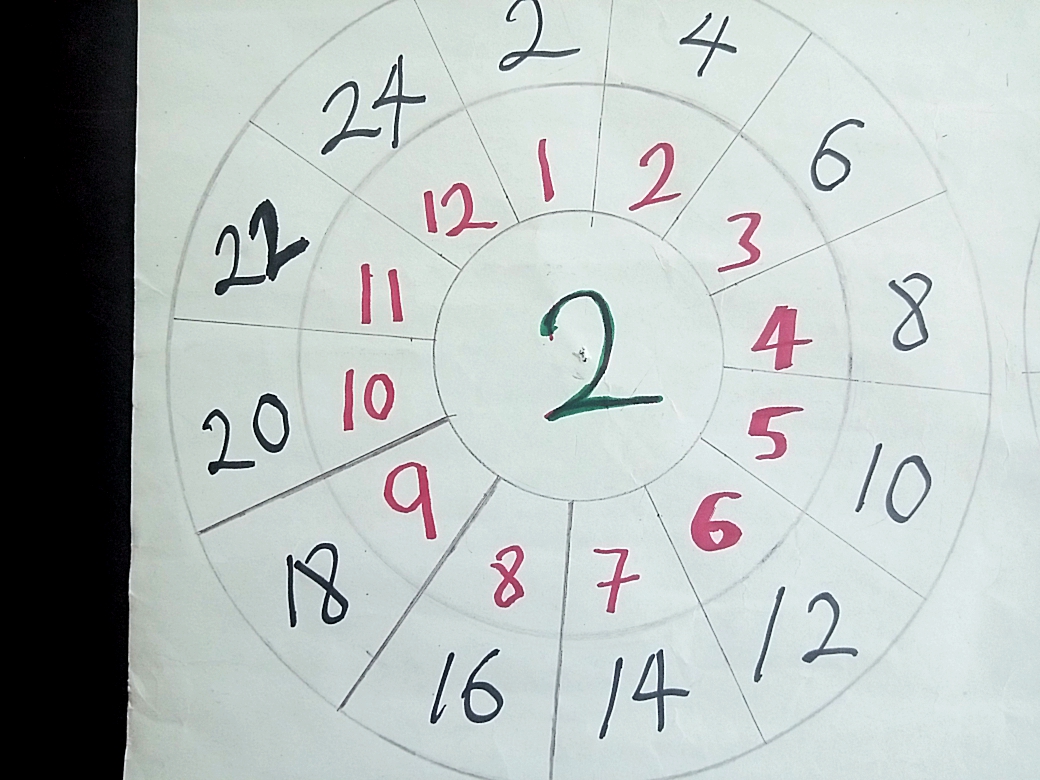 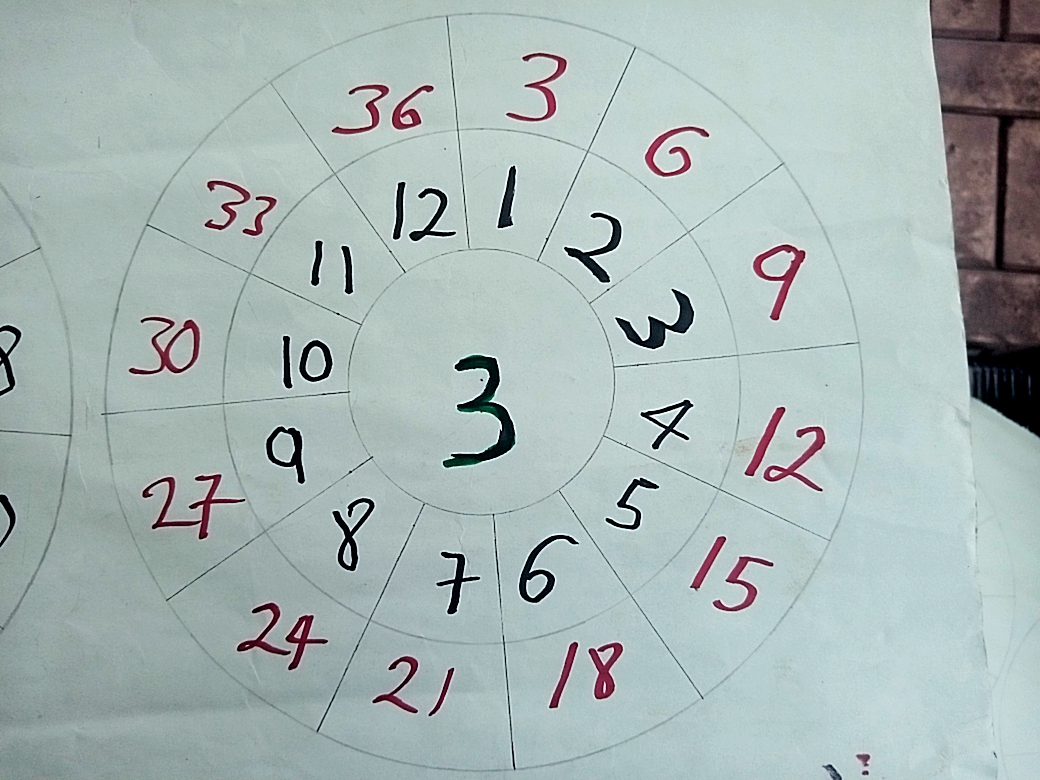 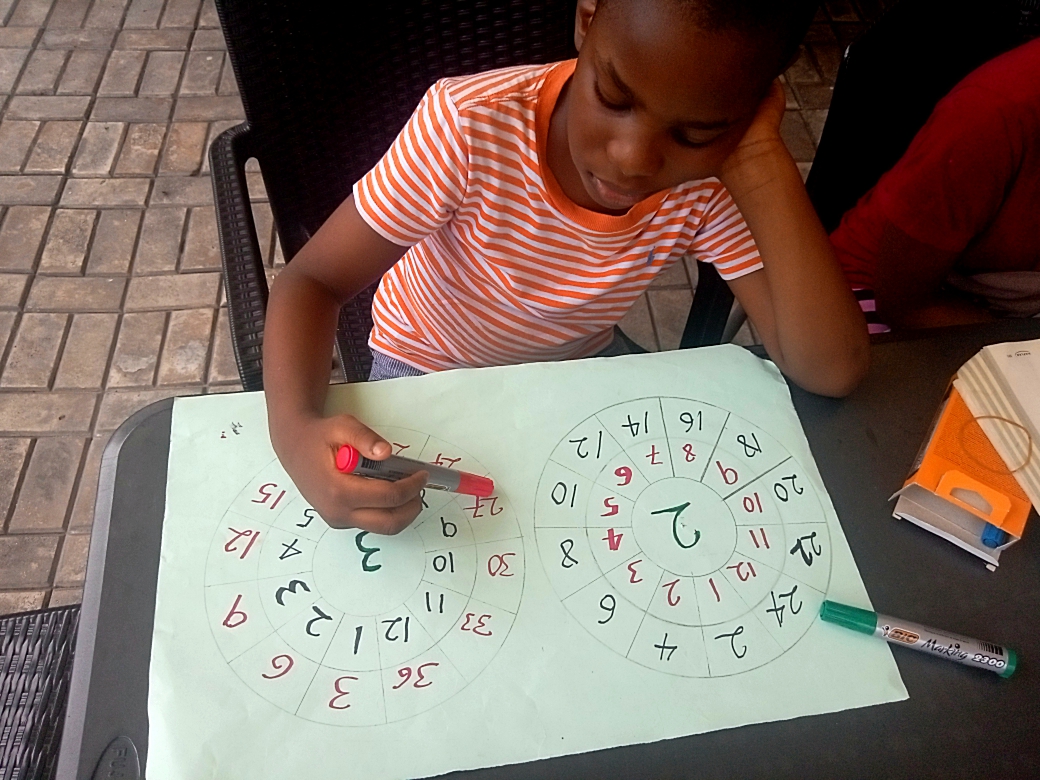 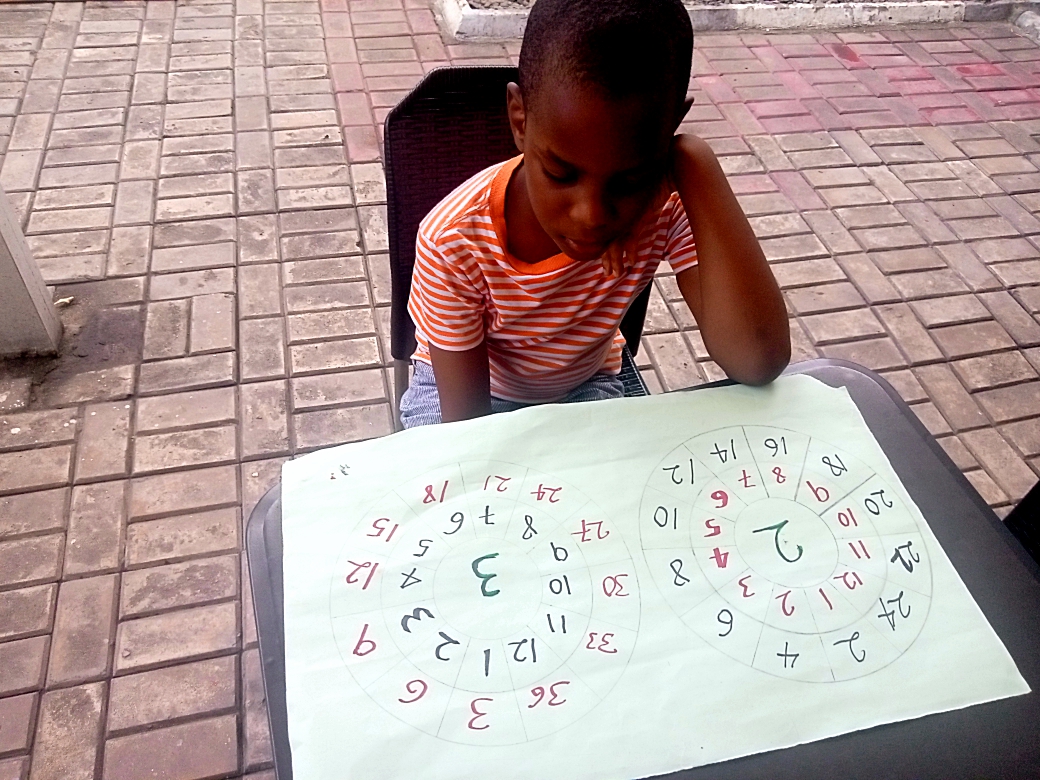 To test whether he had understood and memorised it, I made another wheel and this time I let Josh complete it 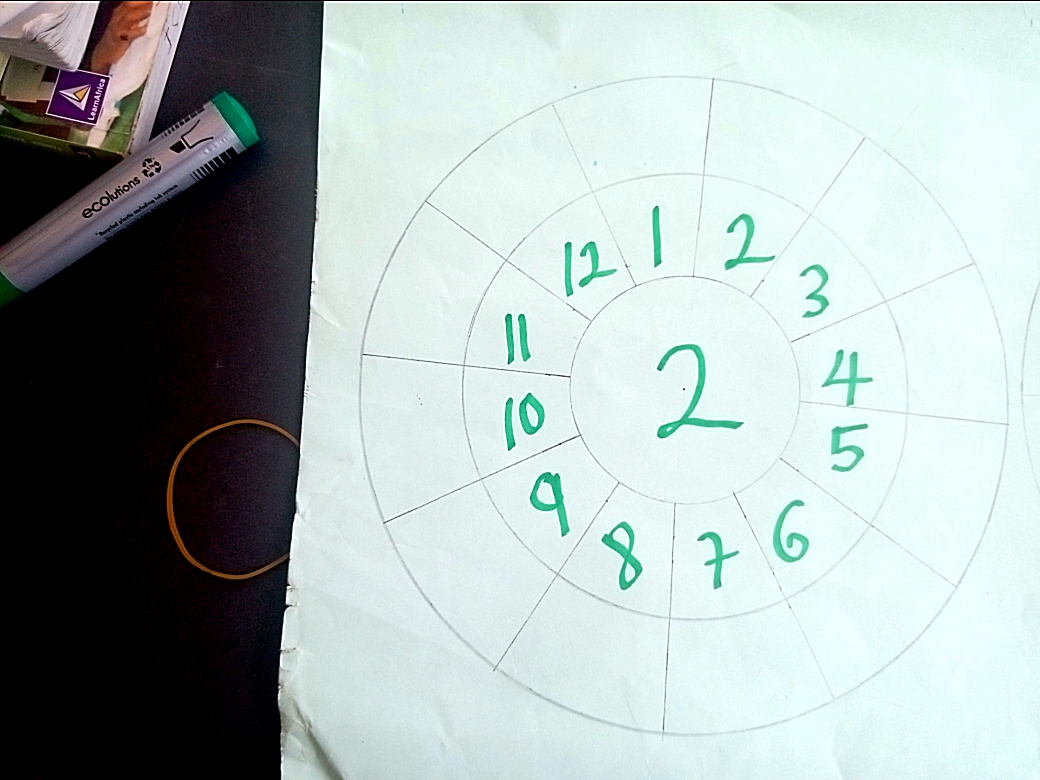 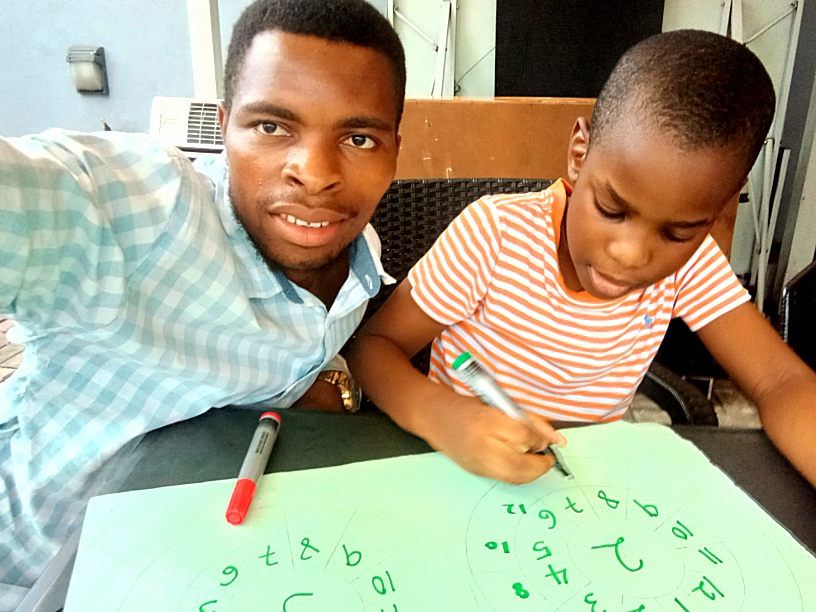 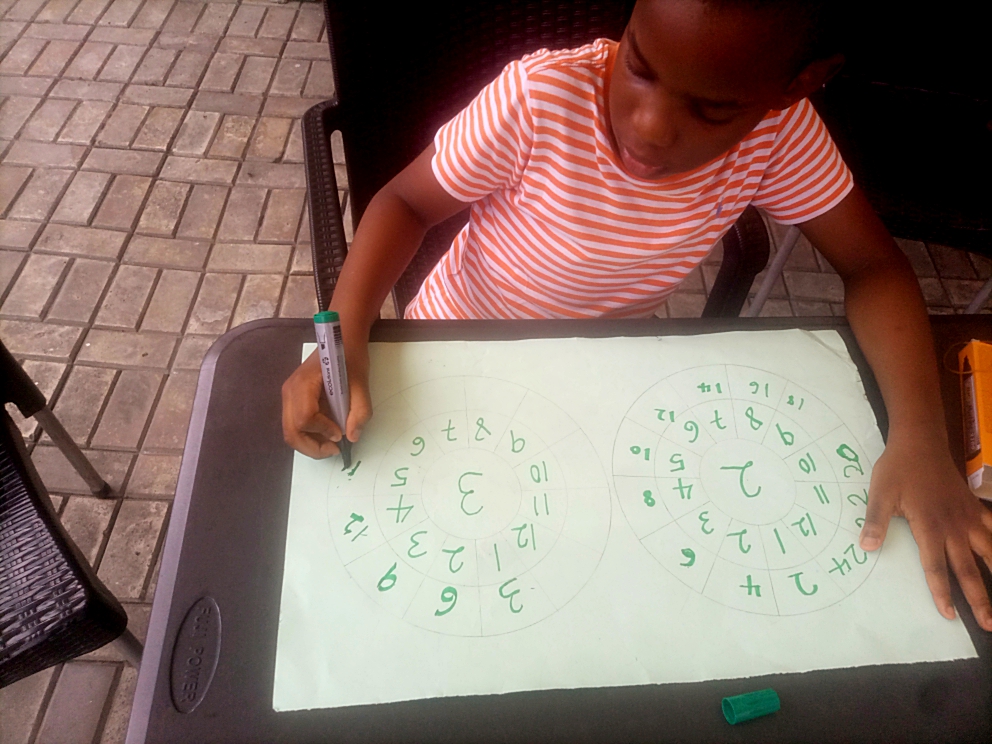 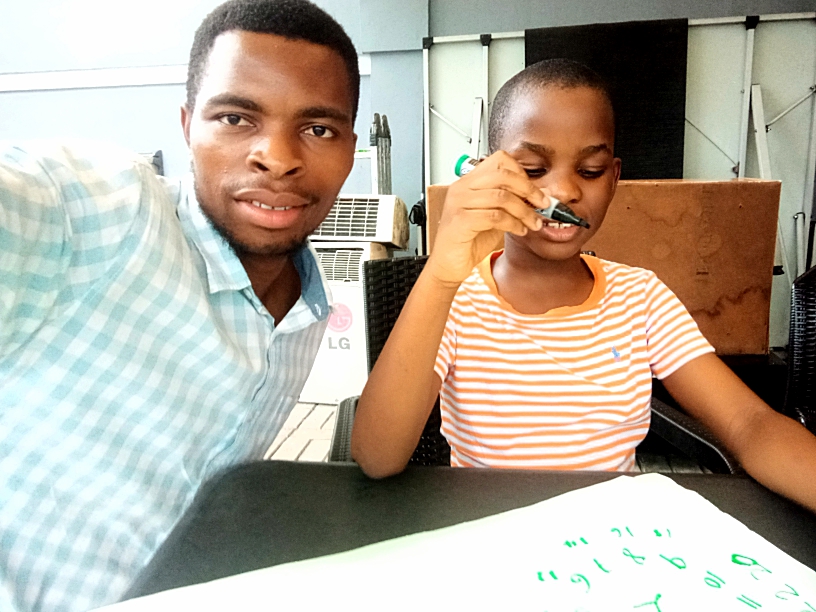 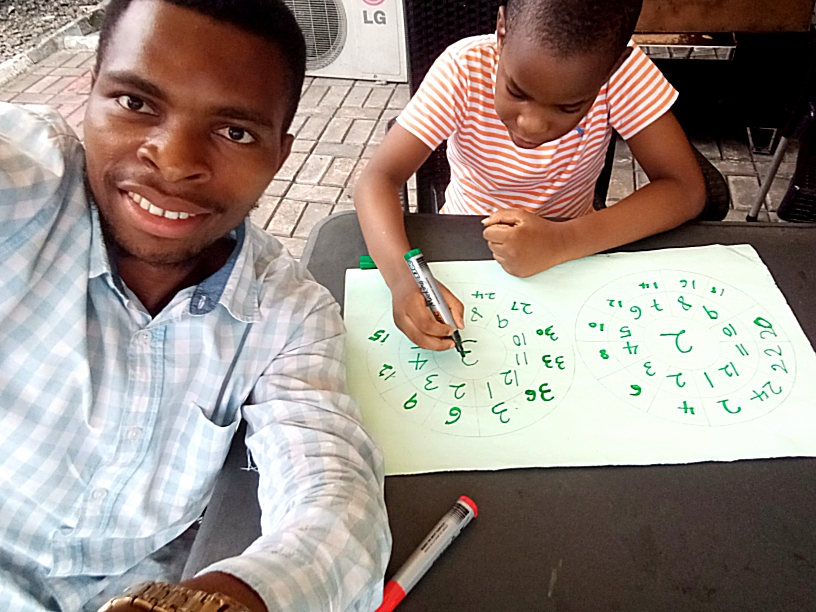 At the end of the activity we achieved two things ; we had fun and we still learnt multiplication. 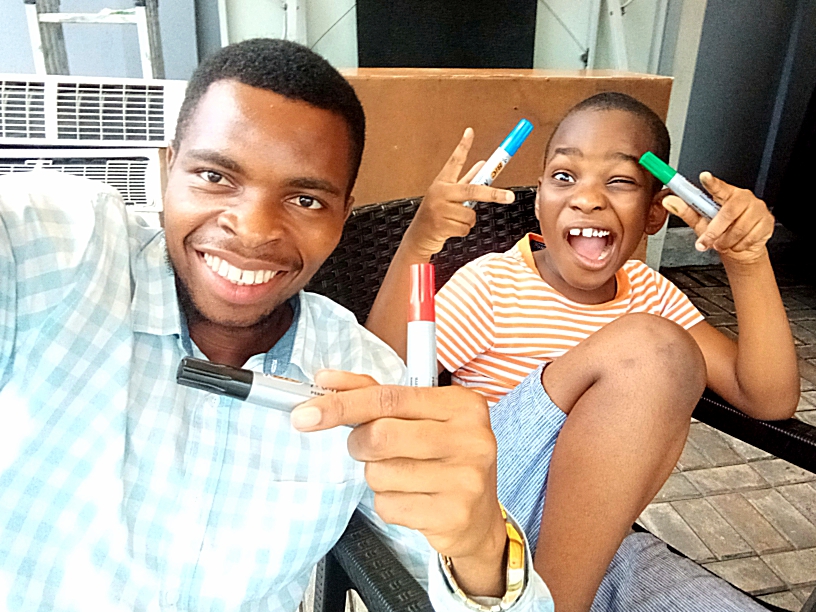 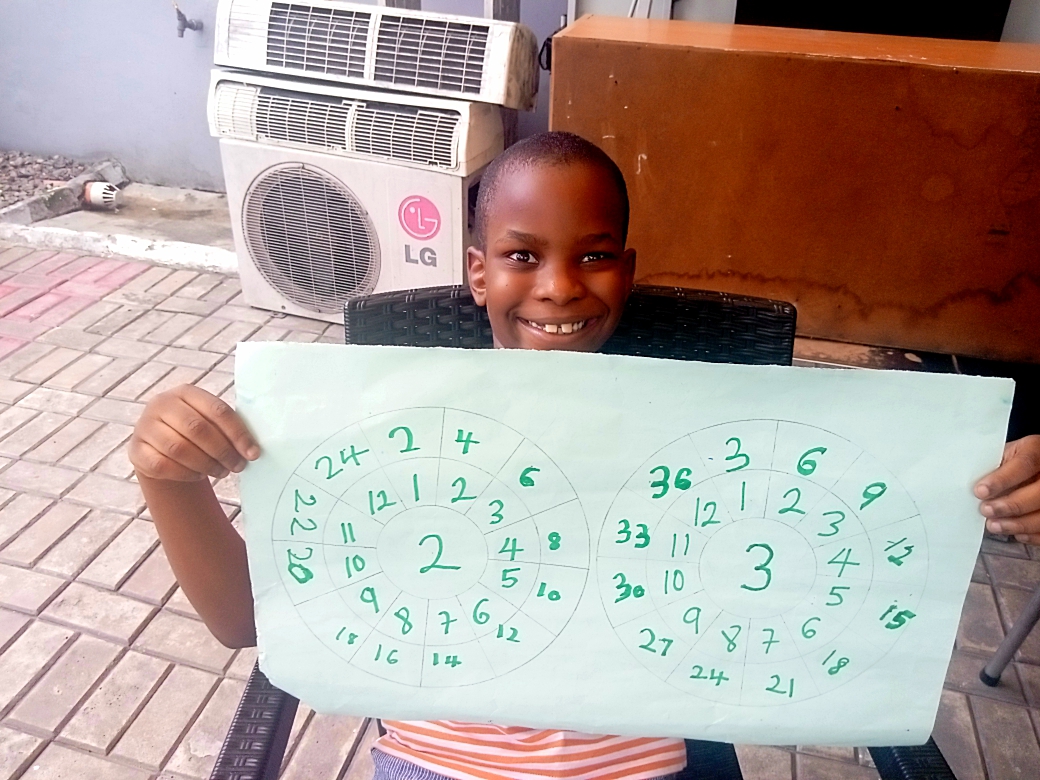 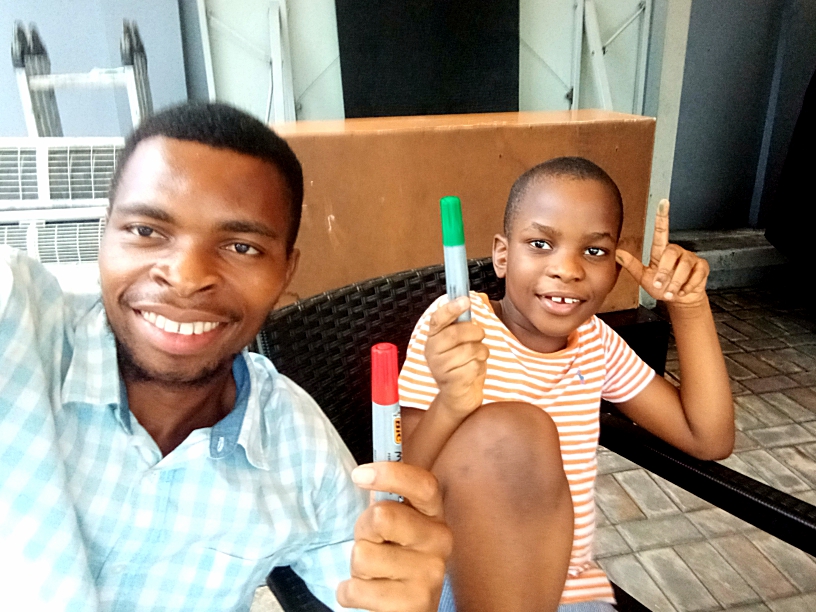 I let Josh keep the multiplication wheel. He was happy. He said he would put in in his room.

This is why it is important that we come up with creative learning ideas and activities. Learning becomes fun and easy when we do so.

Thanks for stopping by, I hope you found this interesting. I also hope you learnt something today. Let's all make learning fun .

Greetings @luckydrums, very good idea for your little one to learn multiplication, with games children are motivated and interested in learning, thanks for sharing.

I just learnt something new. I have this kid who is finding it difficult to memorize the multiplication. I'll try this with him. He loves activities as this and would be glad to participate.

You're doing a good job with Josh.

Thank you so much for stopping by. I really appreciate it

It is an interesting way to study. Very creative.