Find out the best Strategies to be used on Matches with the Ruleset "Little League"! Only Cards that cost 4 Mana or less may be used in Battle.

Little League is one of the favourite Rulesets across the Splinterlands' playerbase because it's very simple to play. While the majority of the Rulesets add more complexity to the game (like by adding new abilities to everyone, or extra Health/Armor to all Monsters), Little League takes complexity from the game by restricting which cards you can play in the first place. One small detail that you have to pay attention is that the 4 Mana Limit applies to ALL cards, not only Monsters but also Summoners. So players aren't able to use those overpowered (but Mana-hungry) Summoners like Yodin Zaku and Scarred Llama Mage. Another interesting concept about this Ruleset is that, considering that all the Monsters are way weaker than the usual due the Mana limits, any kind of buff or debuff has its effects amplified. For example: if a (High Mana) Monster has 5 Attack and receives a +1, it's a 20% increase in its firepower. But if a (Low Mana) Monster has only 2 Attack and receives the same +1 buff, it's now a 50% increase.

Let's see the strategies that one can use on Little League Ruleset!

Basic Strategy #1: You Don't Need to Play 4-Mana Monsters Only!

Let's start out with a more philosophical tip: don't feel obligated to play only 4-Mana Monsters!!

But building a team with only 4-Mana Monsters in order to "spend the maximum mana", disregarding for anything else, is usually a bad idea and you'll end up with a weak team without any kind of focus or strategy. For example: if you want to use, as your Summoner, the Earth Splinter Obsidian that gives a +1 Magic Attack buff, it's better to play cheaper Magic Monsters that will benefit from the +1 buff, like the Khmer Princess (2 Mana) or the Djinn Biljka (3 Mana) than to play more expensive Melee or Ranged Monsters that won't synergize together.

Wasting mana won't win you matches. You'll win matches by thinking about a strategy and sticking with it.

As I said before, buffs and debuffs are way more impactful on Little League matches because all the Monsters are way weaker in terms of both defensive or offensive capabilities. A -1 Speed debuff or a +1 Damage buff is usually enough to win the game. One of my favourites is the Protect ability, that gives +2 Armor to all your own Monsters. It's an overall very popular ability that you can find straight at Level 1 in several Monsters like Venari Wavesmith, Queen Mycelia and Truthspeaker, but it's particularly strong here given that the majority of the 4-Mana Monsters have only 1 or 2 Attack. A +2 Armor means that your whole team will survive way longer than they should, and your enemy will have a harder time killing each one of your Monsters.

Talking about debuffs, my favourites are Demoralize (to counter Melee attacks) and Silence (to counter Magic attacks). My usual strategy is buildling my team to counter one of those two types of attack, and then debuffing the enemy team with the other type of attack. For example: I build a team that's strong against Melee attacks (Demoralize, Protect, lots of Armor, etc.), then play a Monster with Silence in order to weaken incoming Magic attacks. You can find Demoralize in the Failed Summoner (at Level 6) and the Fallen Specter (at Level 2); similarly, there's a few Monsters with Silence like the Lord of Fire (Level 2), the Angelic Mandarin (Level 8), the Crystal Werewolf (right at Level 1), and Death Elemental, Corpse Fiend and Elven Mystic (all at Level 4).

So a great strategy to kill your opponents is by reflecting the incoming damage. Reflected damage is usually small; but in a match that all Monsters have just a few points of Health, it's enough to actually pack a punch. Thorns is easily available in several Monsters like the Spineback Turtle (Level 4) and the Biceratops (Level 6), but also through the allmighty Earth Splinter Mylor Crowling, that gives Thorns to all your own team. He's one of the strongest Summoners in the Little League!

Return Fire, unfortunately, is only available in two different Monsters under 4 Mana, and both are from the Gladius Edition, meaning that they can only be played in Brawls: Krash Wanderford and Helmet Kharafax. Magic Reflect is similar to Thorns, in the sense that it's widely available on monsters like the Failed Summoner (Level 1), Blinding Reflector (Level 5) and Pelacor Conjurer (Level 4).

Basic Strategy #4: Don't be Afraid to Hit the Enemy Tank

In a match with Standard rules, it's expected that both players will play a strong frontline Tank in order to protect the rest of the team from the incoming attacks. These Tanks are very expensive in terms of Mana, and they usually have several abilities to allow them to absorb the damage: Shield, Void, lots of Armor and Health...

Because of that, it's also a common strategy for players to try to bypass the enemy tank, attacking directly the backline to kill weaker Monsters. Abilities like Sneak, Opportunity and Snipe flourish. In the Little League, there's no ultra-strong Tanks to be killed. You don't need to be afraid of directly hitting the enemy Tank with Ranged or Magic Damage, as he probably won't have lots of defensive capabilities to be able to tank all the incoming damage. If you focus all your damage on the 1st enemy Monster, he'll probably be dead before the first round even ends.

And, if you're feeling lucky, go to HiveSlotGames and win money by playing on the 🍀Roulette🍀, 🃏BlackJack🃏, 🎲Dices🎲 and 🎰Slots🎰!

Great write up, thanks for sharing.Try what tokens are left?
!LOLZ
!PIZZA
!PGM
!MEME
!LUV
!WINE 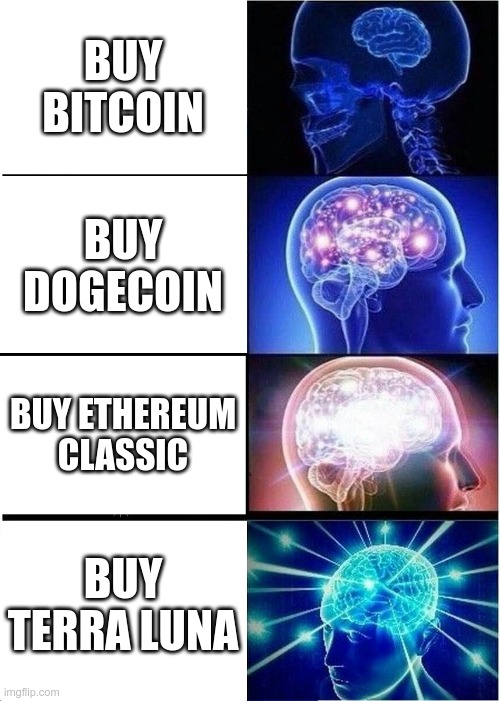 Thanks for the support <3


Breaking news: a pygmy shaman is being pursued by the authorities
That's right be on the lookout for a small medium at large.
Credit: reddit
@brianhuang, I sent you an $LOLZ on behalf of @luizeba
Use the !LOL or !LOLZ command to share a joke and an $LOLZ
(5/10)
0
0
0.000
Reply

Excellent job on breaking down each tip into bite-size information, and great point about not defaulting to a team filled to 4-mana creatures. I know I've been tempted to filter for 4 mana, myself, and it's worth considering lower cost options if they provide important utility.

I've done lots of 4-mana-only team and usually they ended up in a loss. We're so used on more mana = better, that we end up forgetting about actually creating a strategy!

Great strategies, thanks for sharing!

Excellent tips! I usually play LORNA for this specific ruleset because her ability is so good.
!PGM
!PIZZA

Indeed! The extra survivability that Lorna gives to all your team is very strong, considering that the monsters are weak and die in just a few attacks!

We are now curating #THGAMING #PIMP #LOLZ & #PGM tagged Posts. Be sure to include those Hashtags in your Gaming & Crypto Posts for future upvotes!

@thepimpdistrict 36
2 months ago
You must be killin' it out here!
@thgaming just slapped you with 5.000 PIMP, @luizeba.
You earned 5.000 PIMP for the strong hand.
They're getting a workout and slapped 2/3 possible people today.