Fashion Revolves: Even in Warfare

The world is evolving. Many of you have been fans of the famous call of duty franchise. Right? Well, keep that it mind. I'll get back to it. Private military companies, mercenaries, warlords. These words ring any bells? Yes, because in the past 20 odd years, we've seen a lot of action from these ventures. Most noticably in the war on terror in Iraq and Afghanistan where we have seen USA sending in mercs and private militaries to train soldiers and to even fight for them. Plus they have also funded the local warlords with weapons from the weapons manufacturer companies in the USA. And in return those rebel groups have also fought for the states. Blackwater, arguably the biggest mercenary group. We know the Wagner group. Russian president's own private military. More companies such as DynCorp, G4S and triple canopy also operate around the world. And the best part? They work for the highest bidder. No national ties, nothing. All this is new but I tell you this isn't. Just like something as petty as like what you wear, the fashion revolves, even in warfare too. 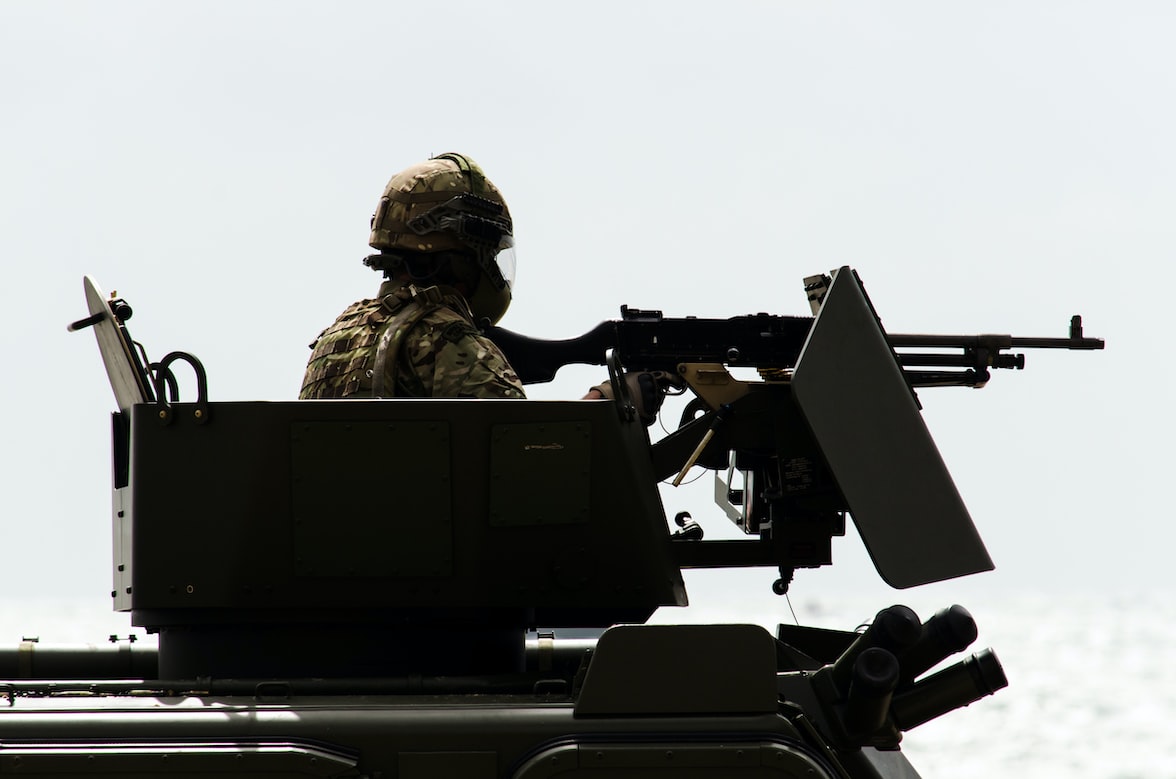 Now, the thing is, capitalist economy. Roughly 50-60 people control half the world's fortune. As crazy as it sounds. And these powerful men due to their wealth, have to sway over even many of the most powerful governments in the world. This instantly makes these people or their businesses bigger than many full fledged countries on the face of the earth. Now these people would obviously want to be on guard. So they do actually set up private armies for their securities. These armies report only to the those people. No government, no UN. Same goes for every other mercenary groups.

Now this is not new. Some 800 or so years ago, in the medieval times, there were these armies, rebels, warlords. Remember the story of Greece and Troy? Achilles's myrmidons were very similar. I guess most of you watched game of thrones. Remember the joke of a "Golden company"? Same system. Back then dynasties or kingdoms didn't have a standing army at all times. Having a full army ready to defend the country is a very costly procedure. Training, ration, weapons supplies, very costly. So instead these kingdoms have outsourced these works to smaller more mobile and efficiently trained armies. Mercenaries. Untill these mercs got out of hand. One day one of these mercenary groups would come to your city's doorstep and say, we want 10000 gold coins. And you have to give it to them because otherwise your city might fall. Then kingdoms and dynasties actually worked to raise an army of themselves to get rid of these. But these mercs were never gone, they were just laying low. The idea laid low. Until the military spendings went out of hand and the need for smaller proportions rose again.

Plus the added benefit of secrecy. Now that you have all these laws you can't just go and attack someone in another country. This is where the mercs come in. They aren't the national military so it won't be an act of war. Countries and execute their targets without getting into diplomatic problems. Remember the call of duty part I talked about? In their "advanced warfare" installment we see a private military company trying to take over the world. And the way we are outsourcing jobs to these companies just to avoid the blame, that game might just become real. Just like the old times.