@marianaemilia 72
about 2 months ago
Hive Gaming

Welcome, Splinter people! I am pleased to present yet another fiery battle you should study so you can get better at playing to earn! 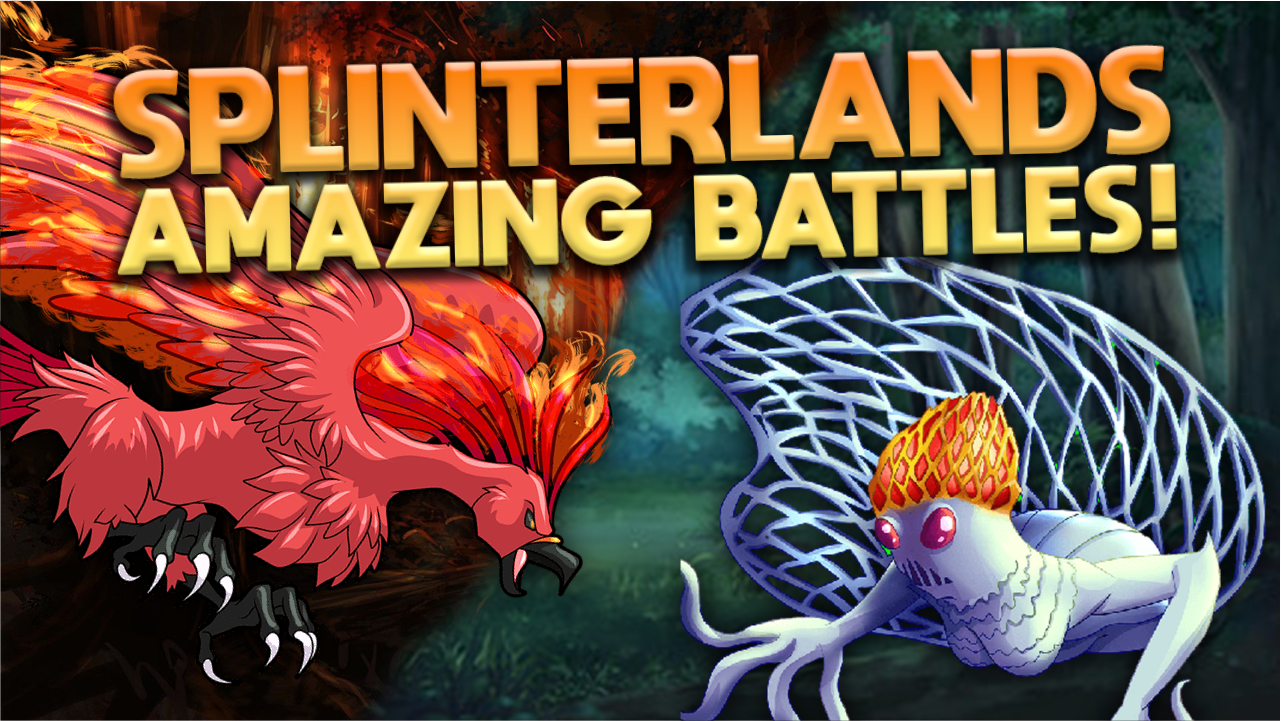 This episode's battle was blazing

Although Fire Splinter doesn't have that many meta cards, we can apply very incisive strategies when we do have access to them. I'll show you a good example of this.

Elemental Phoenix is an amazing monster.

It's super fast, has flying, splash damage, magic reflect and high magic attack. But only by combining all of that with its high enough health we can really see it shine. As a frontliner.

For this battle, I decided to use Elemental Phoenix with a lot of speed buffs so it can dodge attacks from the enemy frontliner.

In the end, even though things turned out different from what I had expected, it's still a good thing it dealt magic damage, so it never tore itself apart playing against Mylor Crowling. But then again, Elemental Phoenix was only my backup plan. Spark Pixies was actually plan A, versus physical damage.

All the extra speed would make Spark Pixies untouchable - but if it died to magic attacks, Phoenix would pick up where Spark Pixies left.

I can't even say I was lucky. My opponent's chance to hit Spark Pixies was literally zero.

As far as I know, enemy monsters get a cumulative 20% chance to miss for every point apart in the speed status. What a battle gold vs. gold, it must be super hard to beat such opponent, but you made it.

All the gold cards 🤤.

Look at all these gold shiny cards!

A all gold battle!! I've been seeing more and more of these as the rewards ticked up for having gold cards with the bonus percent. Really adds some serious value to them a good change!