Welcome Splinter nerds! I am pleased to present yet another fiery battle! 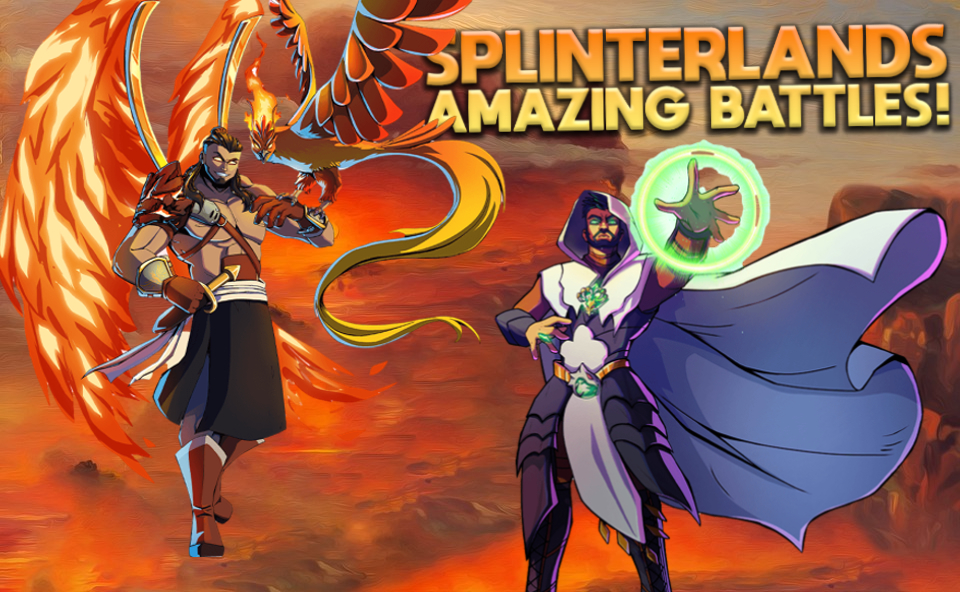 One of the most dreadful summoners on Splinterlands is the Conqueror Jacek of the Fire splinter.

Before the existence of this summoner, Yodin Zaku dominated the rest of the fire summoners, being the most used.

Still, when Conqueror Jacek entered the game, it became a big game-changer for the Fire splinter.

Players rely on their skills to predict their opponent's moves to win a battle.

First, they study the rules to know the splinter that suits it, then use the best summoner in that splinter and monsters, but it doesn't end there.

They must also analyze and predict what the opponent would use so they can counter it, and this is how battles are won in Splinterlands. 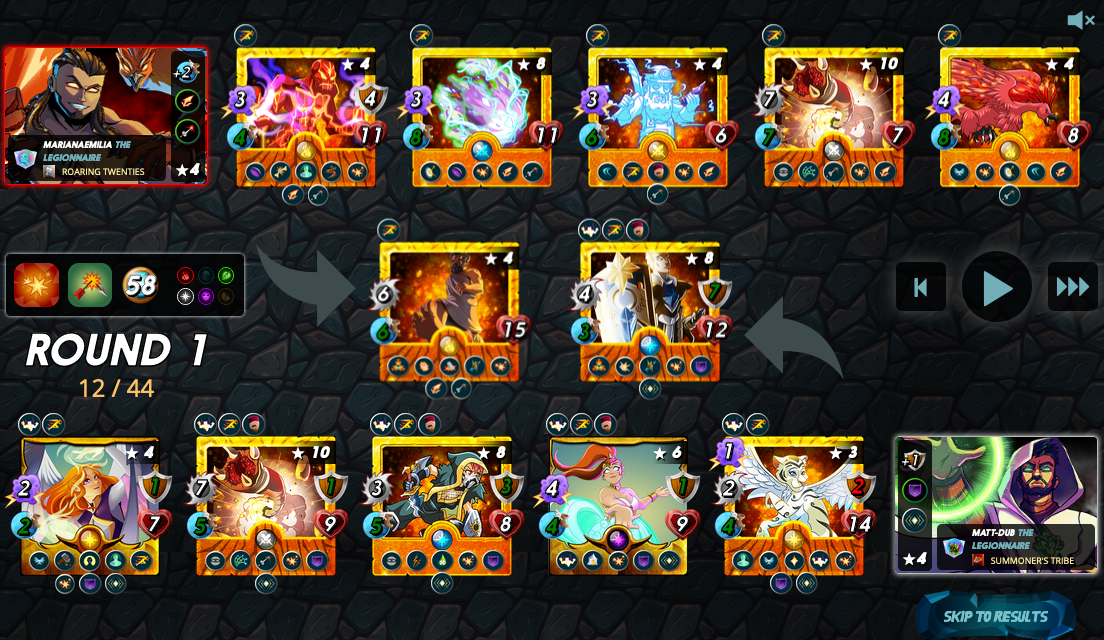 The birth of Conqueror Jacek makes the opponent harder to read because this monster is unpredictable with his Scatter Shot ability.

So you can't play defense with it, nor can you set any trap because it will hurt when the monsters don't fall into the web, and most times, it happens that way!

My favorite rule with Conqueror Jacek

This particular rule exists for Jacek because it mostly favors it.

Imagine when the monsters shoot their attacks at different angles with a blast!

The damage is enormous, and that is an accurate description of chaos! I had a battle with one of the champ players, @matt-dub.

It was Explosive Weaponry [all monsters have a blast] and broken arrows [range attack monsters may not be used] battle rules...

Based on the rules, Jacek seems the best option. Still, the opponent came with the Life splinter grandmaster rathe, who also fit this rule.

His plan was to penetrate the sneaky monsters.

No range attackers in this battle, so it is likely that the opponent is coming with magic or melee monsters. 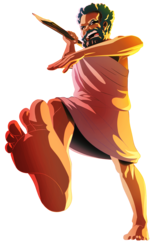 Monsters with the Taunt ability are essential in battles. They help to delay the attacks on the other monsters in our team.

Magnor is a well-known monster in the fire splinter with his big feet used to trample the opponent and his enrage ability.

The combo of Jacek makes him more brutal as it gives him the piercing ability, so there is no hindrance to his attack!

Even though this monster has a low speed, his Void ability was helpful in the battle to reduce the damage of the opponent's magic monster's blast effect.

Moreover, Jacek covers up for the speed it lacks by boosting it up with an additional +2 speed.

Prismatic Energy being one of the oldest edition of cards, never seem to lose its value as one of the best neutral cards out there.

It is a nemesis to magic monsters because of its Magic Reflect and Void ability.

It has a good speed which makes it both good for defense and attack! 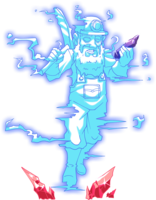 This monster added +1 speed to all the monsters on his team, which further boosted their chance of attacking the first Splinterlands is all about speed, except the rules state otherwise.

It also possesses the Blind ability, which increases the possibility of the opponent's melee attackers missing monsters on his team. 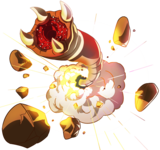 The fear of the Sand Worm is the beginning of wisdom. This monster saved the battle.

Towards the end of the battle, it helped to terminate two of the opponent monsters that could have been a threat to winning the fight.

That was how the victory was secured!

The Phoenix is a monster with high speed, and not surprised it was the first to attack in the battle.

It possesses a blast ability already, but Jacek gives it piercing and more rate, which makes it strike more swiftly and deadly.

All the monsters in this battle played well in their position, which made the team victorious!

Thanks for reading and commenting!
See this amazing battle again: @marianaemilia versus @matt-dub

You also had some good miss shots on your phoenix, rear spot was perfect for him.

Whoo Jacek on the battlefield.