@marianaemilia 73
about 2 months ago
Hive Gaming

Welcome, Splinter people! I am pleased to present yet another fiery battle you should study in a didactic way to get better at playing to earn! 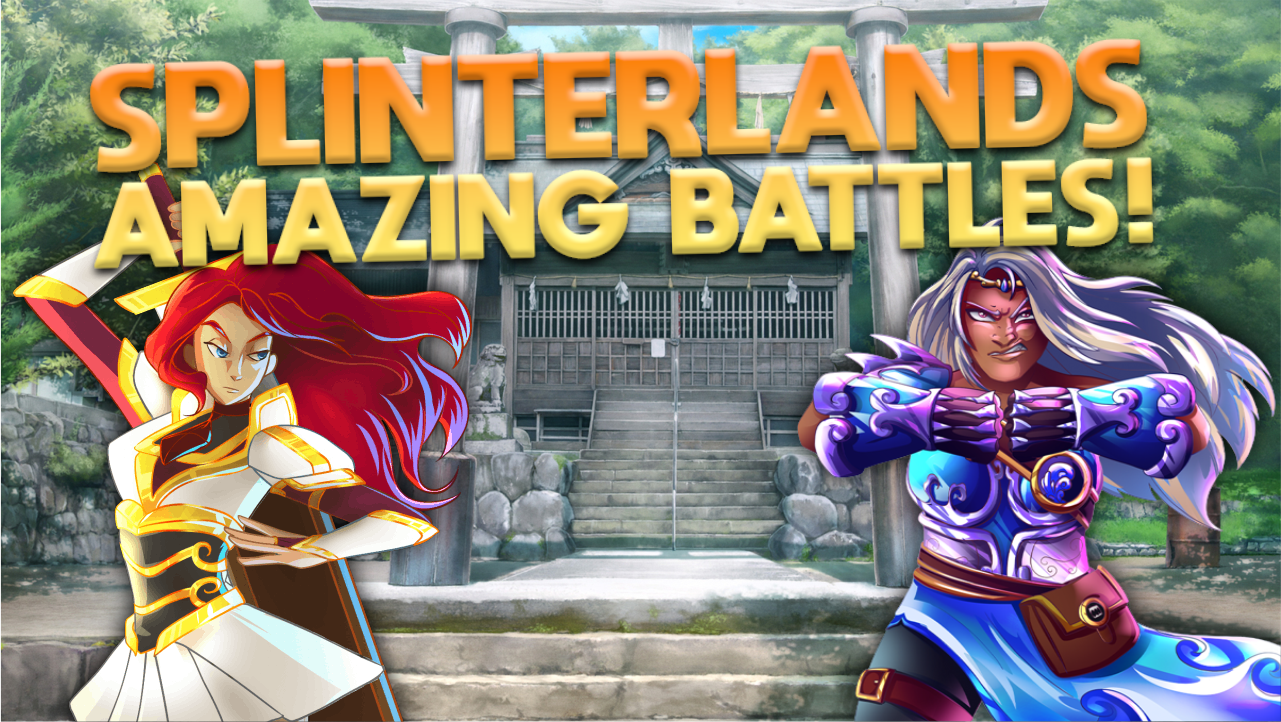 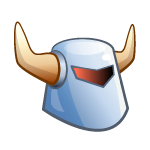 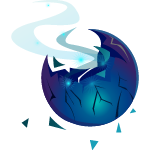 The only disabled splinter is Fire, which means playing Zaku is impossible. If Zaku is unavailable, then playing Lir to counter Zaku doesn't seem like a good idea. This looks like a strong lineup; Shieldbearer, Truthspeaker, and Lone Boatman are must-have monsters.

Maybe you can play Battering Ram instead of Herbalist to have another monster with Shatter (there is a lot of armor in that battle).

Also, Battering Ram makes destroying the opponent's Shieldbearer easier, and he is not damaged from Return Fire.

Another good option to play here would be Lensmaster (if there is enough mana) because he has Shatter + Blind, but on the other hand, he could die too fast because of Return Fire. 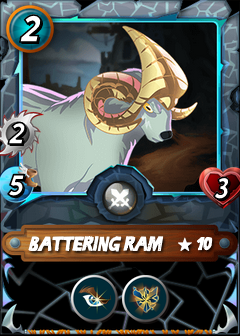 Shatter: Target's armor is destroyed when hit by an attack from Monsters with Shatter. 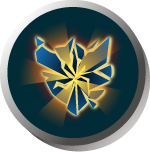 If this lineup is supposed to counter Shieldbearer, then probably playing Battering Ram (Shatter) instead of Igor Darkspear would be a good idea.

Also, Angelic Mandarin is not optimal because one of the abilities is wasted.

Tortisian Fighter is a good option for this battle because he has Shield + Repair. You can also play Albatross (Heal for one mana).

If the Water team wants to win this battle, it needs to kill Shieldbearer fast; otherwise, it would be a win for the Life team.

Let's see what happens in a battle.

No monsters were killed in the first round: In the second round Igor Darkspear almost died 3rd round is exciting, Angelic Mandarin healed (Triage) Igor Darkspear to keep him alive a bit longer, but he died in this round anyway. But Shieldbearer also almost died.

If the Water team manages to kill Shieldbearer fast, it can still win, despite losing one monster already. Otherwise, it would be challenging. Shieldbearer got killed in the 4th round, it looks like both teams can still win, but Divine Shield could give the Life team a considerable advantage. Merdali Guardian and Soul Fiend are killed in 5th round: The Battle ended in 10th round; Divine Shield (summoner) + Repair (Lone Boatman) + Stitch Leech having a lot of HP from Life Leech made it impossible for the Water team to win. 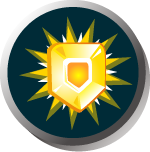 Divine Shield
The first time the Monster takes damage it is ignored.

It was an exciting battle. At first, it looked like an easy win for the Life team, but the Water team eventually managed to kill Shieldbearer so that both teams could win at that moment.

Focusing attack on Shieldbearer was an advantage for the Water team because with so much armor, and it's not easy to kill support monsters fast.

The life team was solid, but I think it would be worth trying to play Battering Ram instead of Herbalist.

Just a few comments from the opposite side (i.e. me 😆):

Usually when there is No Magic in modern with these colours I anticipate a Byzantine Kitty, Mylor Crowling or Lorna/Shieldbearer lineup. Because the mana level was only 24 I thought that a Mylor lineup was most likely, with the Shieldbearer lineup a second most likely option.

The most likely reason I chose Herbalist over Battering Ram at the time is because I was expecting a lot of Thorns / Return Fire action in the battle, and was hoping Triage would cover it. At the same time, Battering Ram struggles against Mylor decks, due to its low HP.

The cheap range at the back was meant to be a cushion for sneakers, while the Poison in the middle was meant to deal the real damage.

All in all, I think my approach worked OKish, but clearly I didn't pick the best strategy there! ;)

Excellent comment. It is complicated to have a strategy that works in all cases, and you end up taking advantage of somehow being able to guess how the opponent will play.


What is black and white and red all over?
A penguin with a sunburn.
Credit: captaincryptic
@marianaemilia, I sent you an $LOLZ on behalf of @brianhuang
Farm LOLZ tokens when you Delegate Hive or Hive Tokens.
(5/10)
0
0
0.000
Reply

One of the best battles I have seen in a long time :D

Thanks for using the discord to get extra exposure to your hive gaming post, that's how I found this one! :) Keep on rocking!