Welcome to all lovers of the best Crypto game! In this type of tournament, you know that the legendary summoner Yodin Zaku is the most chosen and feared by all players for being an efficient summoner that provides increased ranged attack, improved health, and adds explosion skill to all monsters on the battlefield.

But what if we also face a Yodin Zaku?

We must then have monsters that can nullify its explosion, which is a terrifying ability of this legendary summoner.

So I present to you Venator Kinjo! A legendary monster that may seem fragile but, if used well, can be the differential for your victory.

This first battle will have a mana cap (42) and a single rule which is Earthquake (Non-flying Monsters take 2 Melee damage at the end of each round). It is only possible to use the Fire element!

For the choice, in this battle, we must prioritize flying monsters to avoid damage per round of the rule.

Even though he's not flying, he has the Taunt ability that will be crucial in my strategy that will target all enemy monsters. It has high health and will be able to block many attacks.

Venator Kinjo: his ability will protect attackers from a distance, leaving them unconcerned about taking explosion damage, as it will block until our tank is alive.

It can heal and will play a crucial role if you are in the first position, being able to survive even after suffering many attacks. Fast and accurate flying monster, efficient in magic attacks and can even dodge slow attacks.

It has a low mana cost and flying ability and can also deal good damage to enemies.

High speed and flying, a monster that is a great attacker adding Yodin's added abilities.

My opponent's strategy was to choose as many ranged attackers as possible and try to do as much damage as possible to my backline monsters, as Mantoid and General Ferexia have Snipe ability. 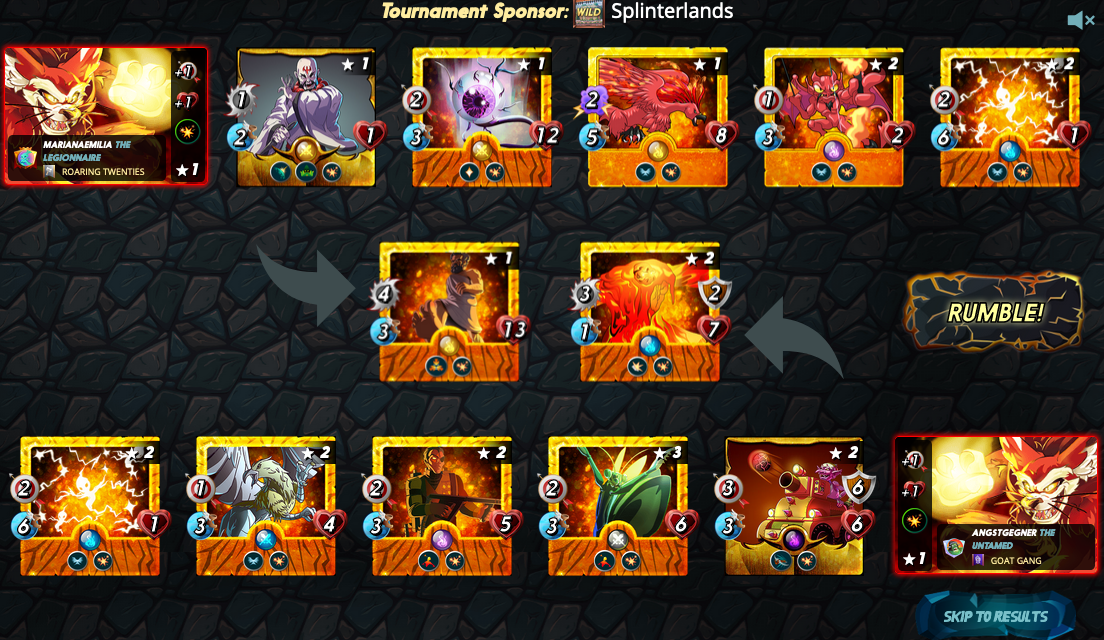 Magnor managed to pull most attacks in this first round allowing Venator Kinjo to block the blast, doing a great job, although both didn't survive. 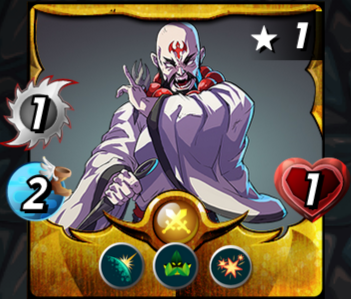 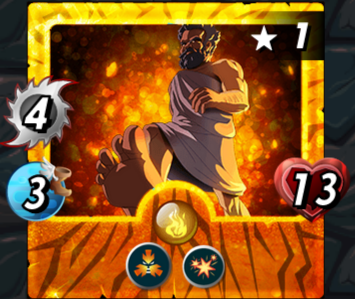 Non-flying enemies take damage when starting this round, and now Cornealus becomes the tank managing to defend all attacks and seeing one by one the enemies massacred by the explosion caused by my attacks. 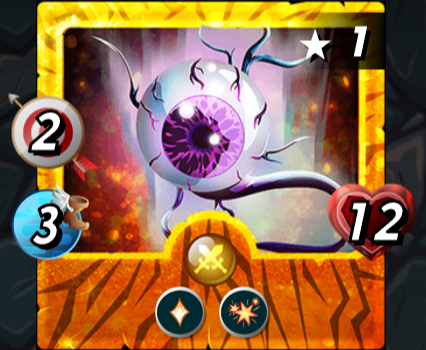 Once again, both enemies suffer for not flying and taking damage, making them even more vulnerable to my attacks.

Cornealus again heals and secures himself in the front line, letting the back-line monsters finish off the last few enemies quickly.

FINAL ANALYSIS OF THIS BATTLE

We realized the importance of one monster's Taunt ability and a second monster's Reflection Shield ability to inhibit burst damage for a short time.

We also have to consider that we always remember the rule of battle, which in this specific one was Earthquake, so we don't take that damage.

And we must always predict when secondary monsters will be in the first position so that they can resist this position that is the most exposed in the game, and Cornealus has held up very well with its high health and healing.

This second battle will have a mana cap (28) and, as rules, Unprotected (Monsters do not have any armor and do not get armor from Abilities or Summoner Buffs) and Lost Magic (Monsters with Magic attack may not be used in battles)

With a lower mana cap, the strategy with Magnor is unfeasible, so we must prioritize speed to surprise the enemy by attacking first and trying to finish him before any reaction.

A tremendously low mana cost tank with its healing ability.

This monster is fast and accurate in its attacks. It also serves as an excellent tank, even dodging slow attacks. It will slow down the entire enemy team.

Serpentine Spy: Great value for money, as its focus is on those weakened monsters with low health.

It is the fastest of the battle, making the enemy tank suffer with its attacks.

My opponent's strategy was well thought out, as he had monsters with Snipe skill as his strategy, which could do a lot of damage to my back-row monsters and protect your creatures from the explosion with Venator Kinjo in the second position. 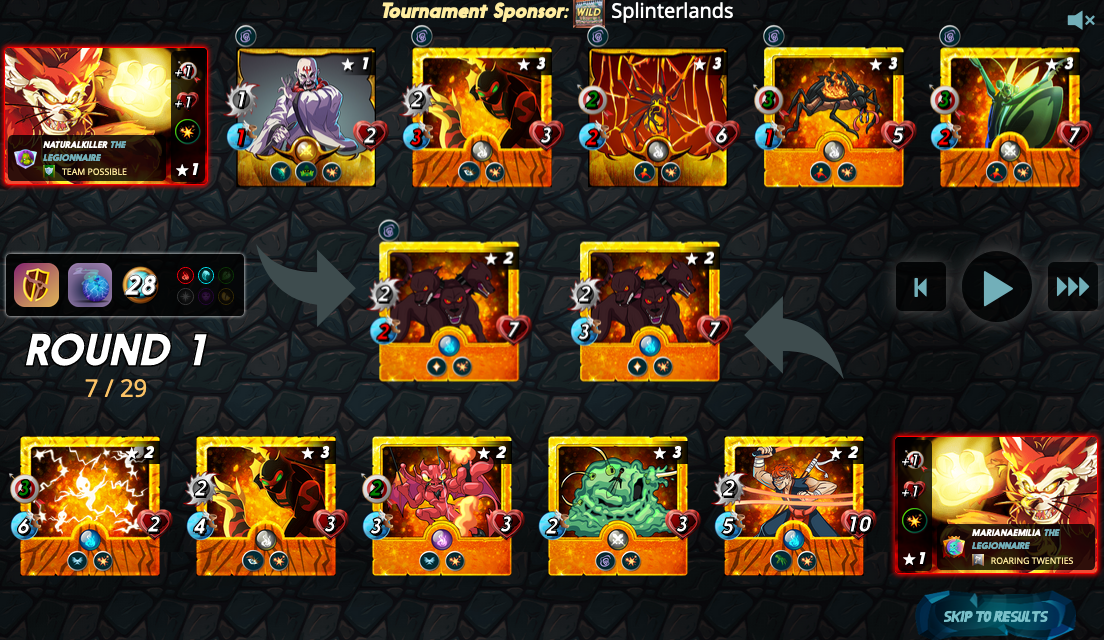 My attack-first strategy did a fantastic initial result, and my monsters quickly destroyed the enemy tank.

The destruction wasn't extreme, as my opponent had Venator Kinjo blocking every initial explosion caused by my monsters.

I had two kills on my team, but not that it destabilized me, as my primary and fast monsters survived for the next round.

This round, my opponent just watched the destruction my monsters did to his team; without reaction, the enemy monsters turned to dust on the battlefield since ranged attackers don't make attacks in the first position.

Two more attacks and the last enemy was devastated, crowning my victory.

FINAL ANALYSIS OF THIS BATTLE

Increasing the speed of allied monsters or slowing the enemy team when we choose Yodin as a summoner is exceptionally efficient.

We manage to attack first. We can cause damage the enemy team cannot withstand, as we saw in this last battle.