The hive blockchain assures victory over poverty; creating jobs for all. Many Ghanaian youth have acquired a strong desire to migrate overseas in search of better pastures. This has led to the country's increasing brain drain. However, this is due to the high rate of unemployment and underemployment in Ghana and other African nations. This, I think, has contributed to poverty and misery in certain parts of Africa.

Unemployment and underemployment are key to poverty. For the impoverished, work is sometimes the only option they have to better their situation. As a result, creating meaningful work opportunities is critical for poverty reduction and long-term economic and social development. 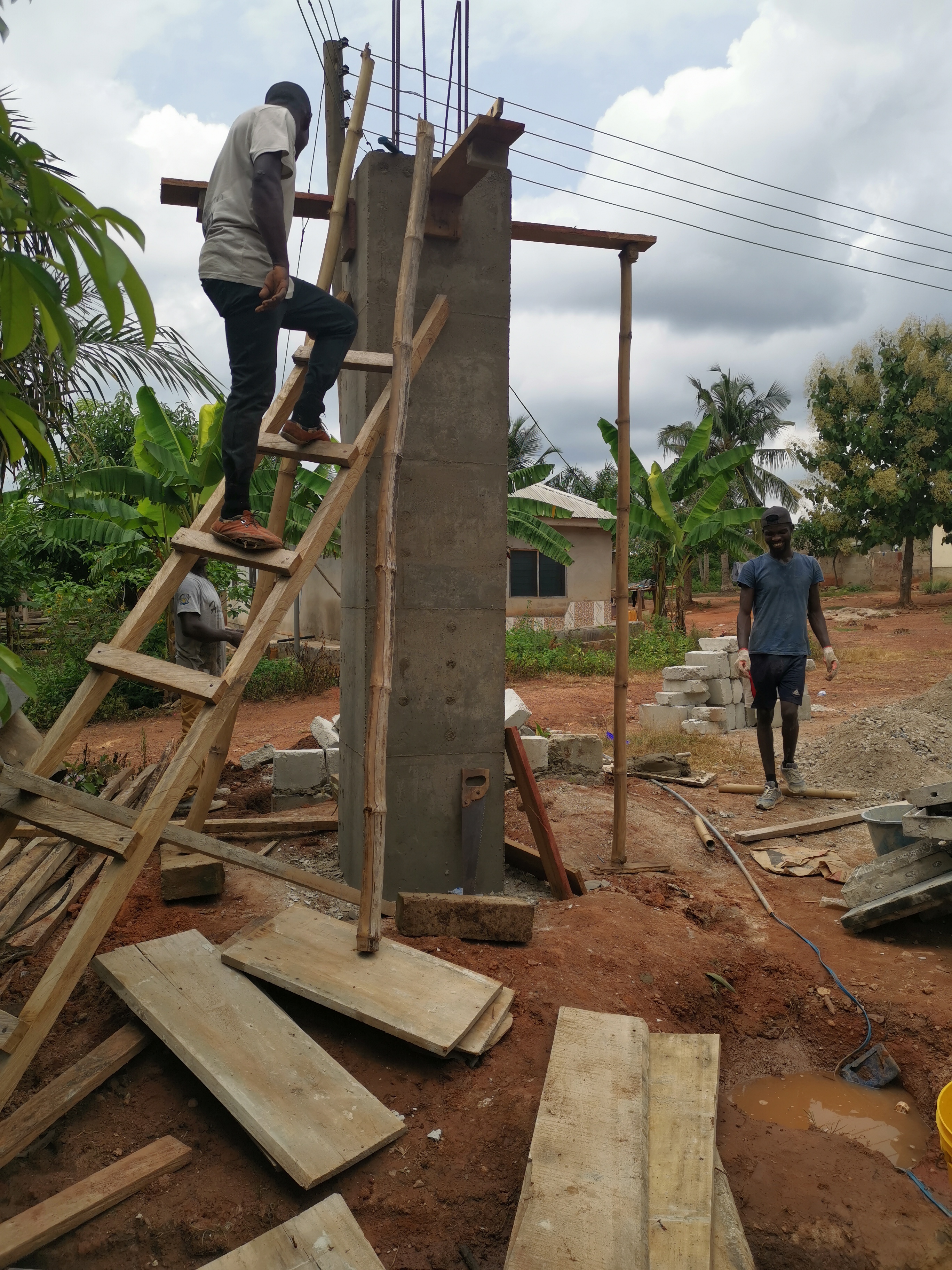 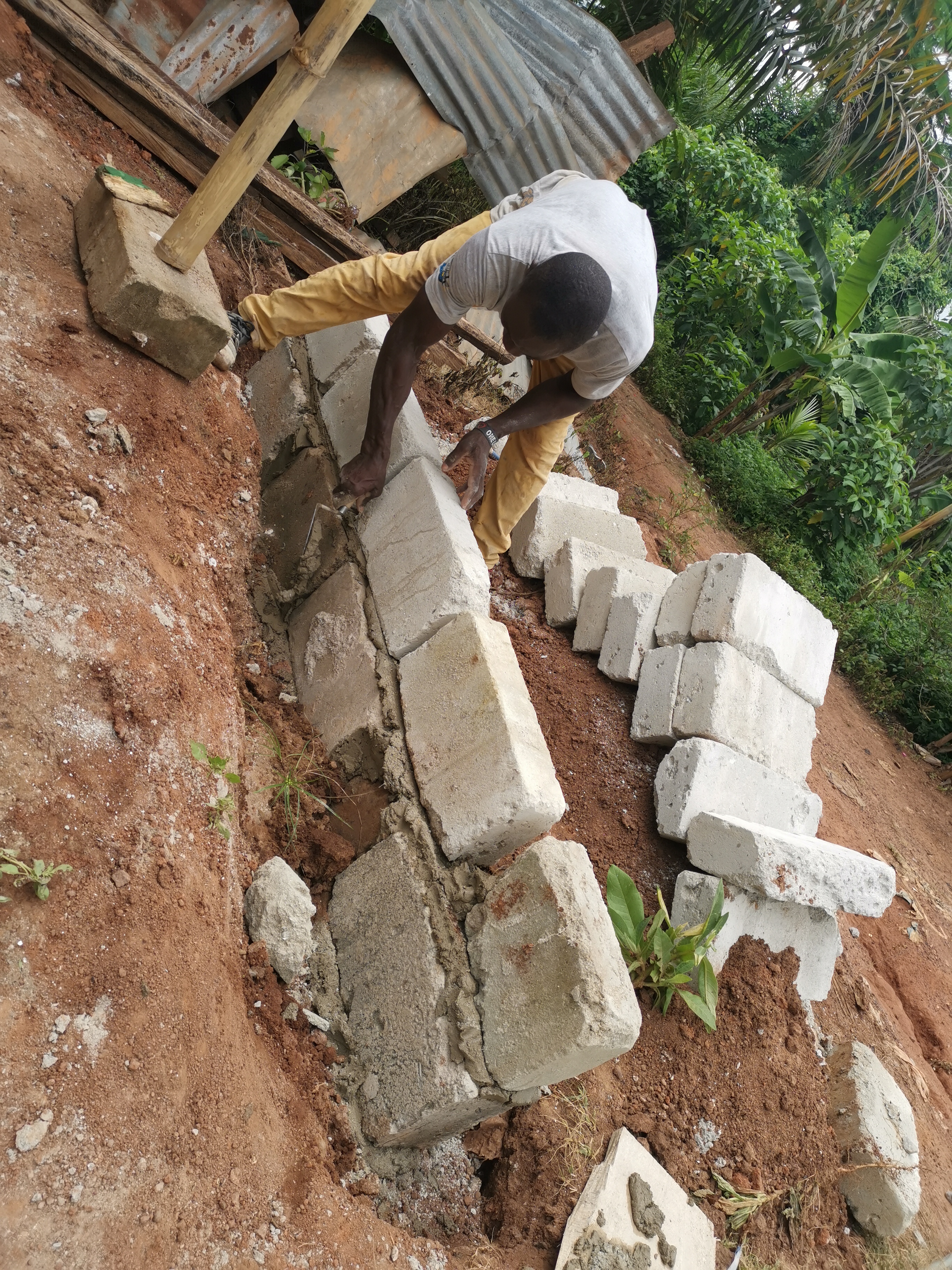 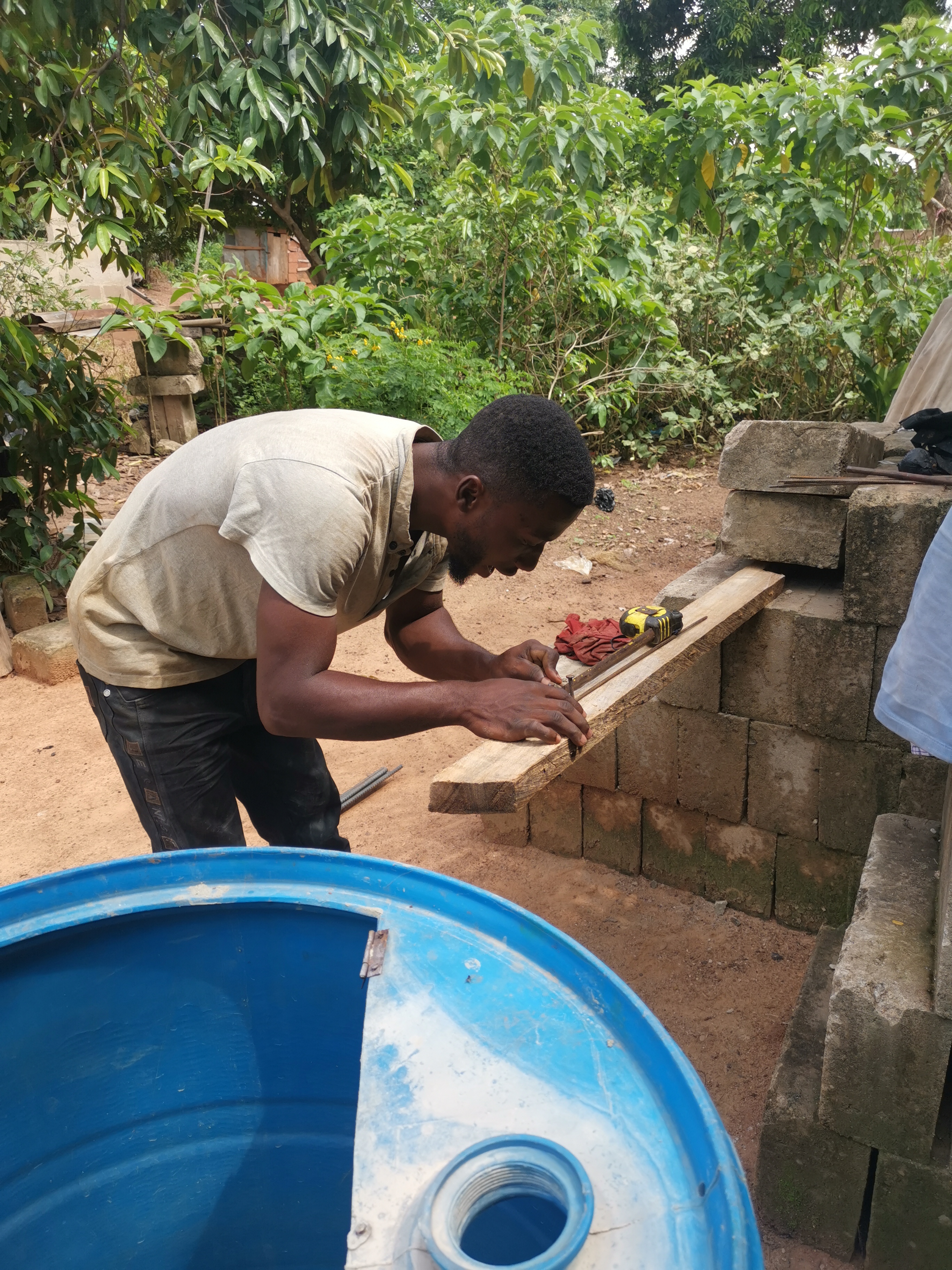 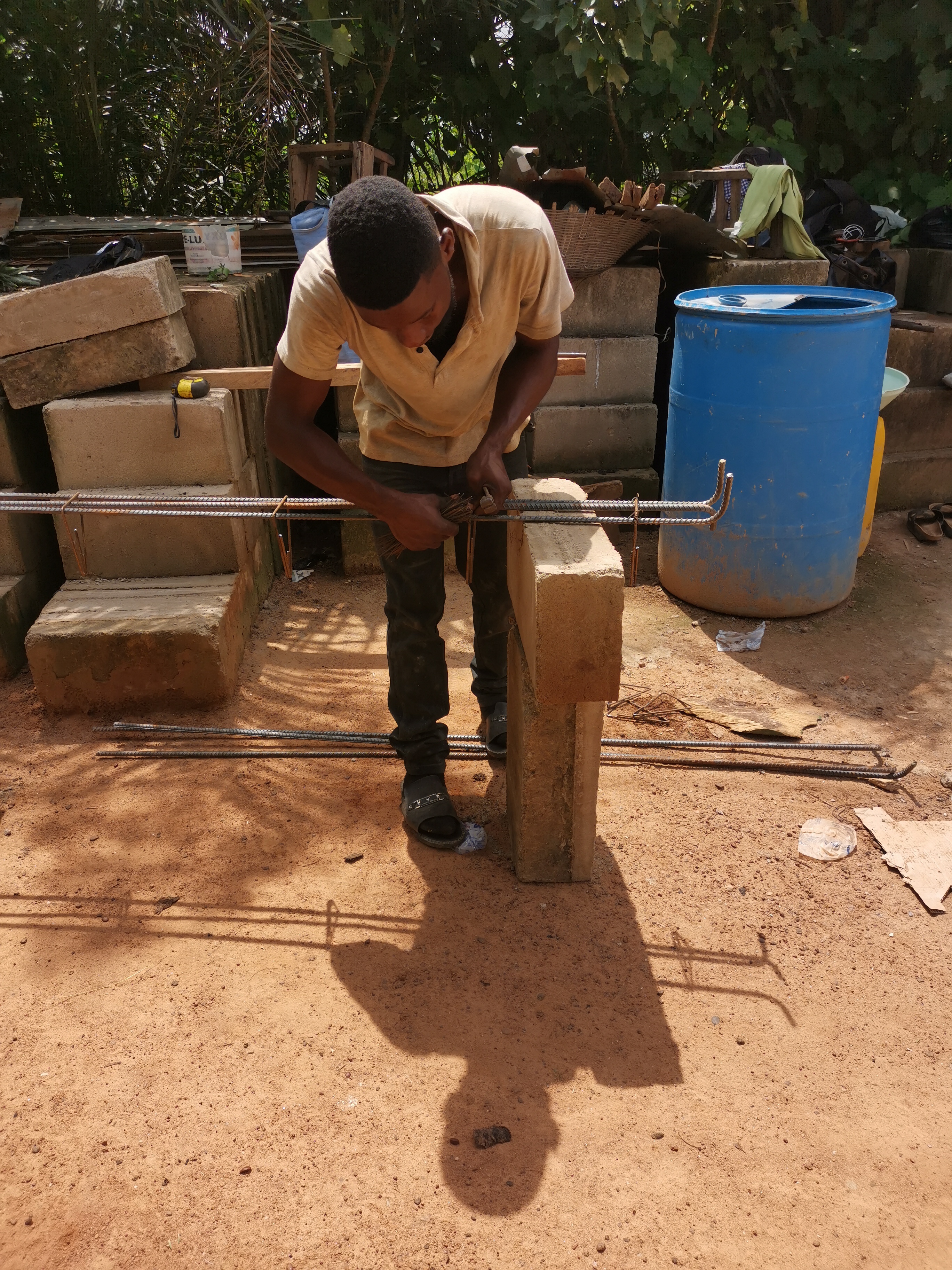 It is worth noting that the hive ecosystem has not only shown to empower communities in Ghana by providing pure drinking water, but it has also created work possibilities for certain young people. Hive's ongoing project has placed a smile on the faces of the vendors and personnel hired to assist in the construction of the borehole project.

In a chat with one of the masons who has worked so well with hive from the start of the hive borehole project, he inquired as to when the next project will begin. He claims that he has just remained at home since the first borehole was completed. There are no employment available for him or other individuals, making life more difficult for him and his family. I can attest to how tough it has recently been to get work in Ghana. 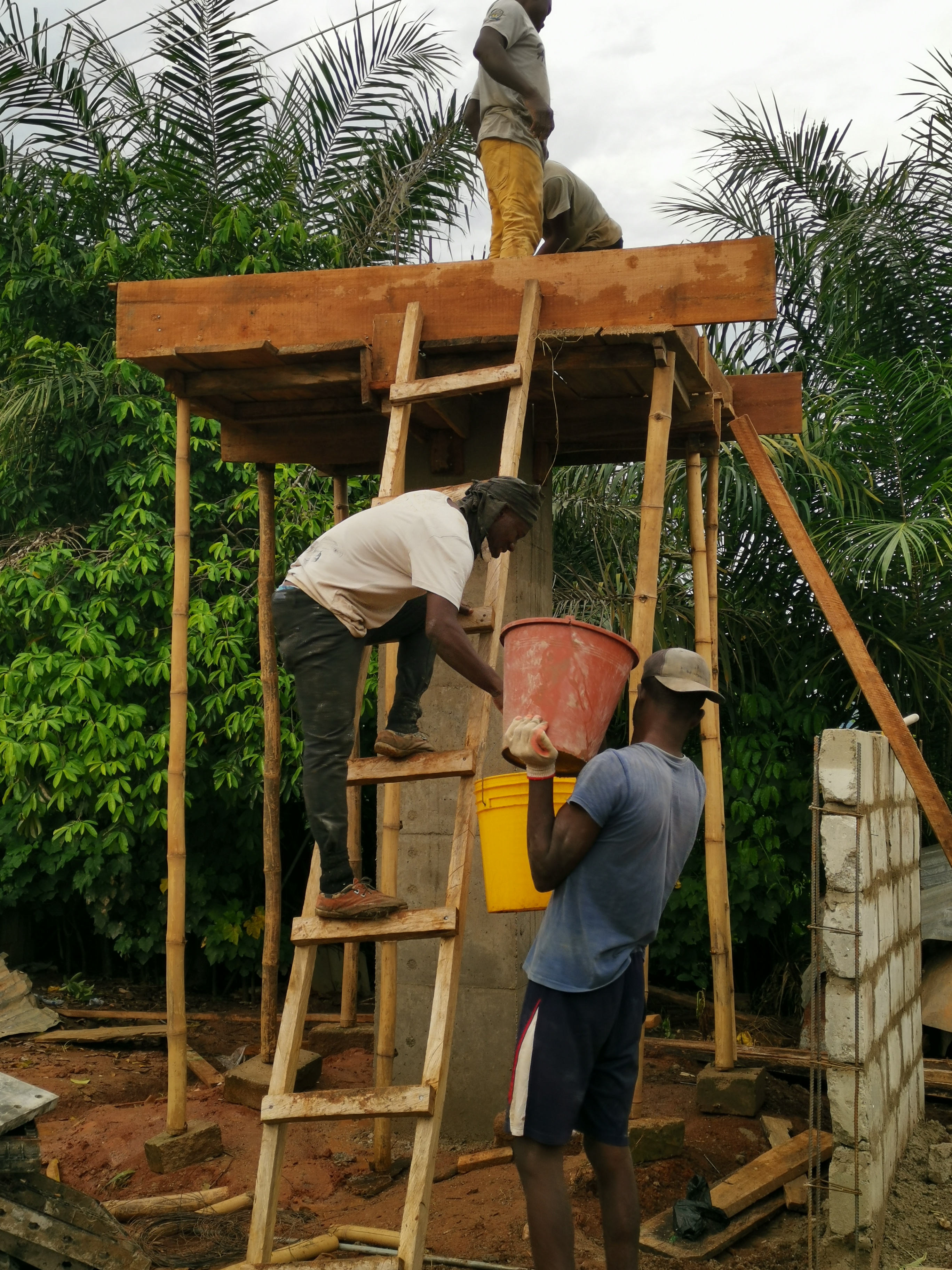 I get a sense of fulfillment knowing that these young men are content to be employed by the hive ecosystem. They desire the blockchain project to continue so that they may be granted the contract to work for hive. It's incredible to see how hive has made it feasible for someone to get a job. Because employment are scarce, they may remain unemployed after the conclusion of this project.

We want to communicate with the rest of the world the positive influence that the hive blockchain has had on the lives of individuals like these young guys. I'm hoping to see them own a hive account so they may share their story with the rest of the hivers. With hive, these young men are conquering poverty and making life more tolerable. Thank you to everyone who contributed to our success in doing this. I always love seeing these inspiring stories. Thank you for adding value to the blockchain through real world action, your stories are among my favorites on here.

I'm pleased you like them, sir. In the real world, there is undoubtedly more to be accomplished. Hive is changing people's lives.

It always makes me happy to see evidence of this, and you’re one of the greats for profiling such aspects. Hive couldn’t make the world a better place without good people like you to take it in the right direct, so I salute you!

Amazing effort and positive results!! You have all the energy to get the hard work done! Bravo!

That is awesome! How can we support more water projects like this?
!LUV

Thanks for the luv.

Also, seriously, I can't even lift a bag of cement (I used to work at a home improvement/construction type store where we sold it, so I promise I tried many times, lol) and this guy is carrying one on his head! He must have the strongest neck ever!

It's so exciting to think about what blockchain will do for the world in the future! An entirely new paradigm for how people live.

It is such a great achievement to see the blockchain transform lives.