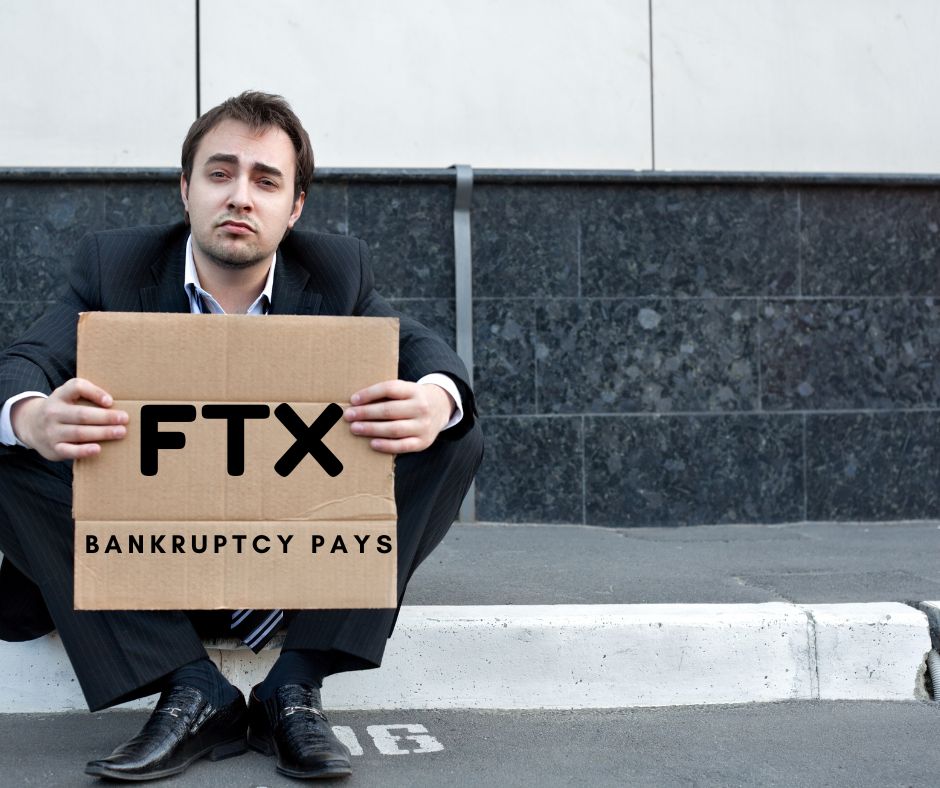 The carnage of failed Crypto exchange FTX continues to spread like an ever growing disease causing market after market to collapse and trend down as more and more people lose confidence in the sector and begin taking losses.

Despite the falls Bitcoin avoids heavy losses which indicates support for the original digital asset and a strong market behind it. There are a few reasons for this which surround the regulations currently being developed which institutional investors have been calling for.

As of the 2024 tax season all centralised crypto exchanges will be classed as brokers and will need to issue 1099-B forms to people who purchase digital assets and track their sales. These same regulations will not apply to people participating in trades on decentralised exchanges such as Pancakeswap, Uniswap etc.

Given that there is strong support for Bitcoin as it was everyone's favorite traded digital asset these changes and more that are in the works maybe what is keeping the market steady as people speculate on the future of the tokens price.

As the sector grapples with a falling empire once valued at $US32 Billion leaving the company owing US3.1 Billion to it's largest creditors with the number climbing higher and higher each day as more creditors come forward it has left the public believing that FTX is broke and out of money.

However, this could not be further than the truth with revelations that the US appointed liquidator who is currently overseeing the company as CEO is being paid a whopping $US1300 per hour and reasonable expenses which will be paid via a $US200,000 retainer fund established by creditors. 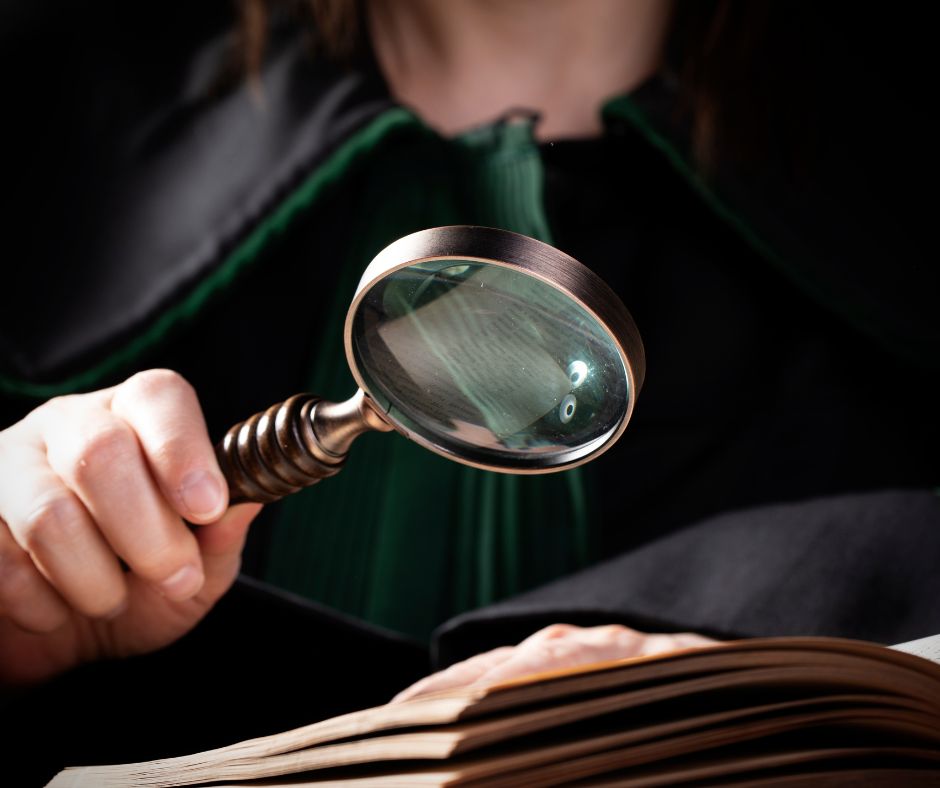 FTX under the microscope

The independently appointed CEO has already made a scathing declaration stating that the situation is unprecedented and complete failure of corporate controls and it isn't the only scathing remarks on offer with the appointed CEO declaring that the company was being operated by inexperienced, unsophisticated and potentially compromised individuals.

The Bahamas where Sam is currently residing has him facing criminal chargers with the US also seeking an extradition to have Sam face questioning in the US over billions of dollars of lost funds. 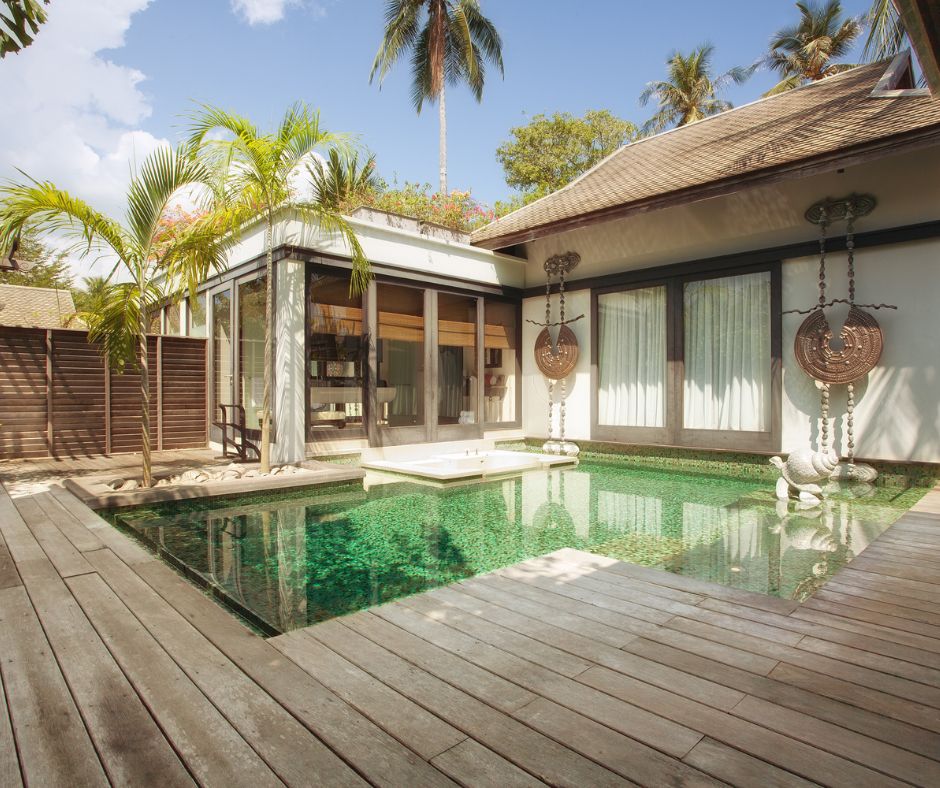 Further investigations have showcased how poor the management team was with money by holding no centralised measure to manage funds which have seen staff purchase homes, assets and luxury items and no documentation indicating if it is a loan or asset of the company.

Unaccounted for loans which the new CEO has been unable to locate the cash in full and cold wallets holding billions of dollars worth of crypto. This comes as Sam continues to engage in erratic Twitter posts stating F#$% regulators and that he regrates going bankrupt saying the company is still solvent despite investigators stating otherwise.

As FTX had expanded into the Australian market many of their companies have since halted trading and are freezing companies accounts with the Australian Government committing to implement crypto regulation that safeguards investors as early as next year.

Image sources provided supplemented by Canva Pro subscription. This is not financial advice and readers are advised to undertake their own research or seek professional financial services

FTX expanded very fast but it kind of looks like he was in bed with the media/politicians. It's kind of annoying to see how well he pulled off the media and big institution game to make himself look creditable when he was obviously scamming people of their hard-earned money. I hope he gets the punishment he deserves but the media/government response has been disappointing. Also I have a problem with the class action lawsuit, they are trying to treat every crypto as security and I don't think we can say it is.

It's quite interesting how he was making out he was doing great but behind the curtains there was greater issues arising.

The thing that annoys me the most regarding the FTX collapse is that MSM is trying to blame crypto for this event too! This is obviously bad management as you have pointed out and it could happen in any other "niche", but unfortunately, it happened to a "crypto-based" company... Regulations are probably needed, especially for centralized entities as decentralized exchanges and projects are almost always audited and checked by many firms and individuals... And they are transparent and not hiding behind dozens of companies...

Also, it's crazy to see people who were running FTX and Alameda... I can't believe that so many people trusted their money to them... And of course, I have no doubts that they will not be accused or prosecuted at all, with all those family and buddy connections in high places... 😤

I know it is absolutely crazy to see how they behaved and managed to pull off such a thing. Interesting how willing the industry is to support those with little to know experience or integrity

Post voted 100% for the hiro.guita project. Keep up the good work.

Yay! 🤗
Your content has been boosted with Ecency Points, by @melbourneswest.
Use Ecency daily to boost your growth on platform!