Is Elon about to get thrown out with the Bath Water? 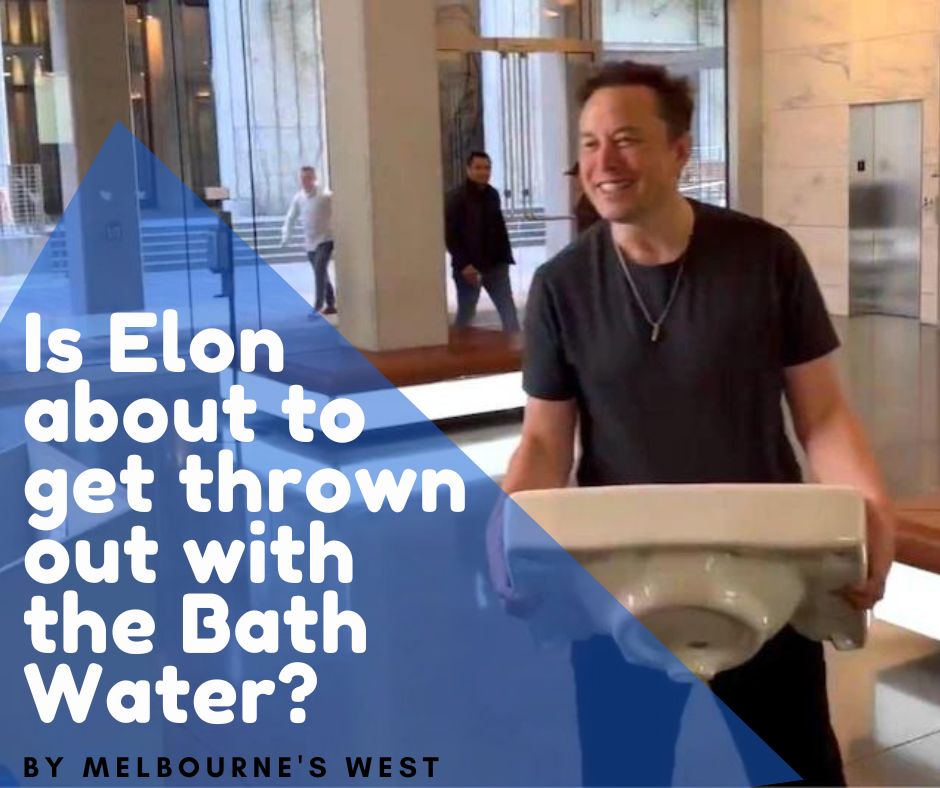 Is Elon about to get thrown out with the Bath Water?

Elon Musk has been one of the most influential people of our current age and you'd be hard pressed to find someone alive today that didn't know who Elon Musk is. After all one of his largest publicity stunts was strapping a Tesla Roadster and sending it to space and for what other reason other than, because he can?.

Now Elon is now silly person in fact he has been behind much of the common tech we utilise today that makes life a lot easier. As the internet became a thing and computers more powerful his ability to create than sell products of good use has seen him become one of the richest men alive today. You can read abit more about his rise to riches here. 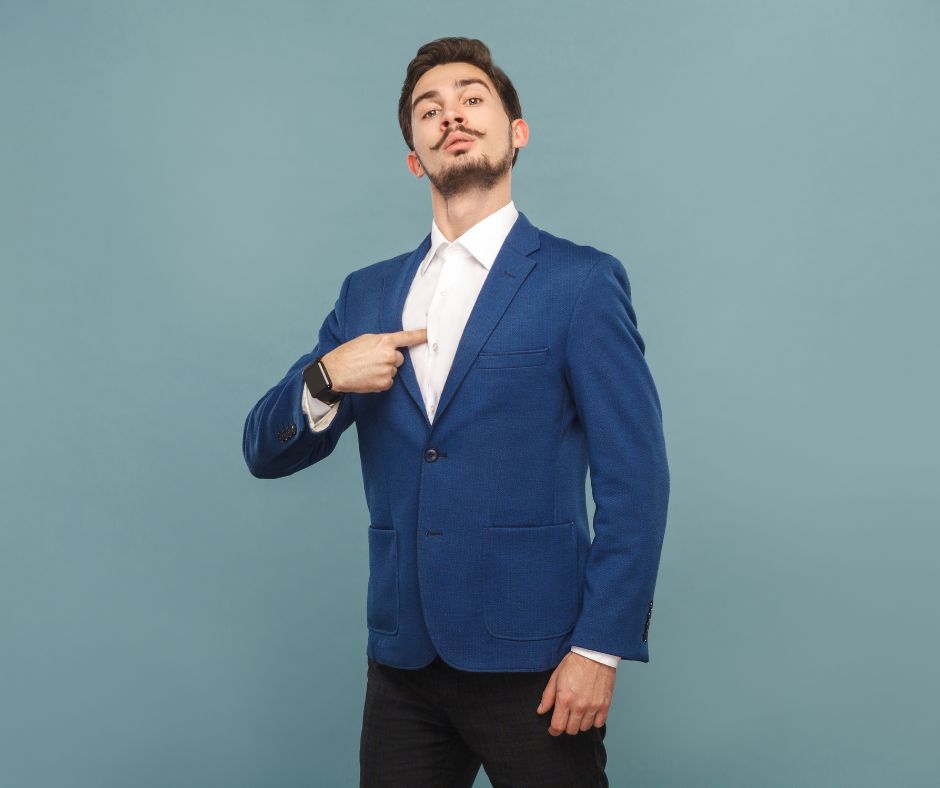 Ego gets there best of all of us

But even the best of us can get ahead of ourselves at times and when our ego gets a hold of us we're in trouble. For Elon this might be a bigger issue than for most of us as there is a lot riding on the shoulders of this man. If he isn't careful we might be watching him go from Hero to 0 in a rapid decline.

Social media has become so ingrained in our lives that at times people can forget that we aren't in a room alone and that there are literally millions of people watching. That came to a head when Elon made a few uncalled for tweets threatening to buy twitter.

The share market responded with FUD, prices went up and Elon tried backing out until the courts got involved and Elon made an 11th hour bid securing the social media network. 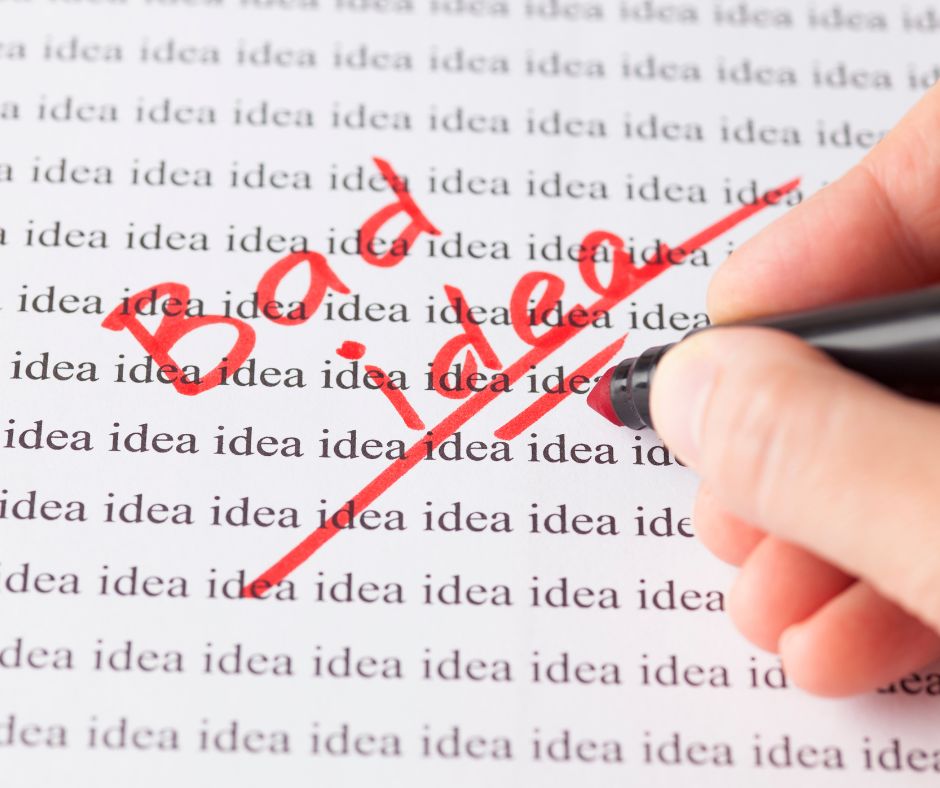 Not the smartest of moves

For a tech giant focusing on the next gen driverless electric cars and creating rockets to visit distant galaxies picking up Twitter was probably not the best idea considering it is just a social media platform that contributes nothing to the broader benefit of society unless you're a part of fringe groups looking to yell at one another.

Despite that Elon had to commit and thought it was a funny purchase entering head office holding a sink, another one of his showcase trolling moves. But now as a few weeks have passed on things are looking quite grim for Elon and it could jeopardies his broader brand. 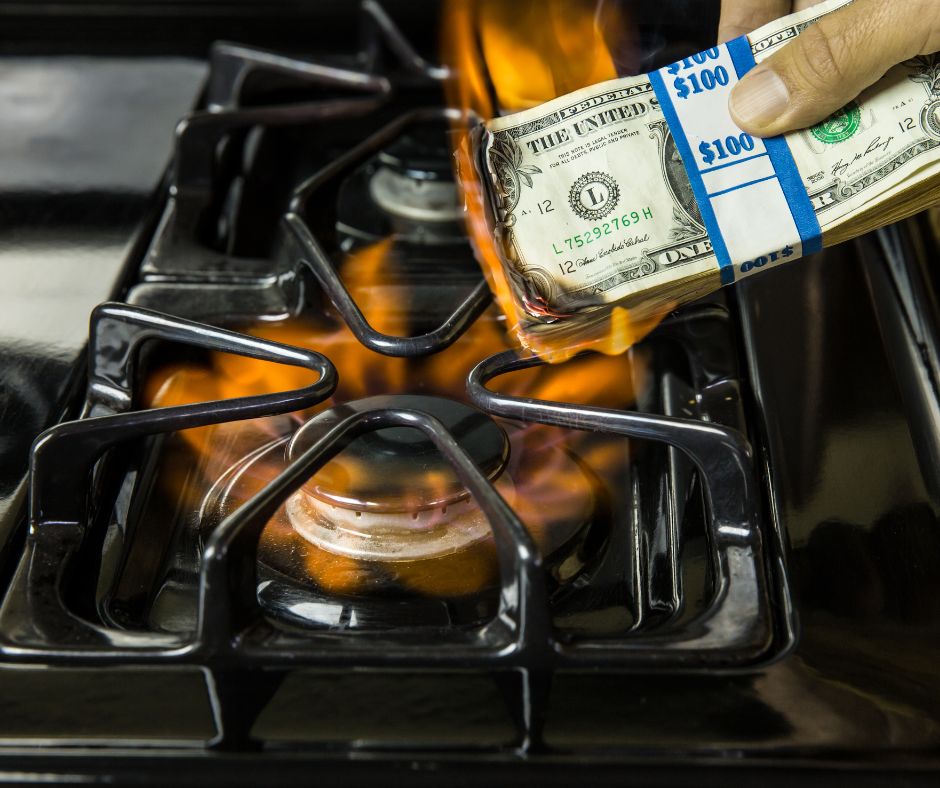 Twitter has been the cash funnel destroying Elon in more ways than one as since taking over he has implemented a number of changes that is seeing the platform lose $US4 Million per day in ad revenue as many businesses have ceased their campaigns due to the Tech giant stating he supports "free speech" and wanted to bring back a lot of controversial users.

It's true in a civil society free speech is fundamental but that doesn't mean people are going to remain in the same room as someone that promotes things they don't agree with.

In real life people leave, on the internet the majority rules as per the fundamentals of a democratic society so if the people the majority have complained about rejoin many businesses have frozen their spends and are leaving the platform leaving Musk with a funnel he can't seem to plug. 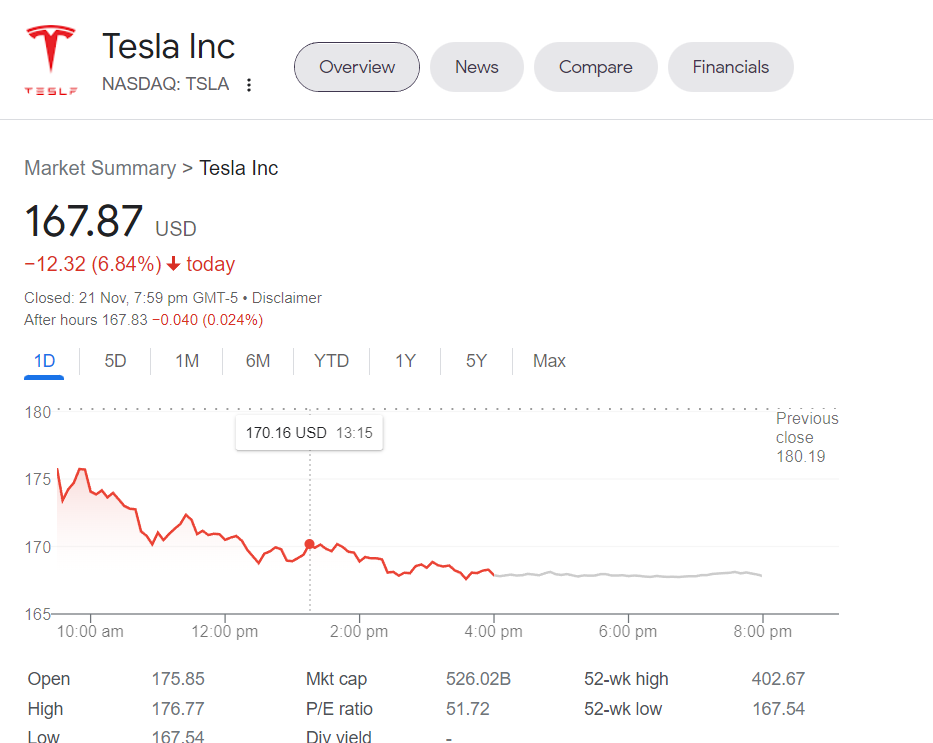 The flow on effect from Elon's move on twitter is blowing out on Tesla shares as the company has taken a hit and it's share prices continue to collapse as investors vote with their feet.

Unfortunately for Elon he only has one clear path forward and that's to shut down Twitter because if he doesn't he won't be able to spend the required time leading is priority work as he will be consumed with what needs to be done with Twitter.

However, this will also have further flow on effects for his personal brand as blowing $US44 Billion in a company take over and failing to return it to positive after making allegations on the platform that you could do it better is a clear kick in the teeth for investors.

Elon may be running against the clock currently and his latest egotistical lash out may have cost him his net worth.

Image sources provided supplemented by Canva Pro Subscription. This is not financial advice and readers are advised to undertake their own research or seek professional financial services.

I think it's tough to say because Tesla isn't going to zero anytime soon. From what I see, it might hurt the stock and Elon might lose out on quite a bit of his control over Tesla to fund everything, but he won't be hurt that badly. I also haven't heard anyone really complain too much after cutting out so much staff so it's possible for it to turn around. However, I don't think Twitter can be another Wechat like Elon wants so it might be profitable or at least break even.

He already has so much on his plate, adding Twitter to it is like trying to break the plate altogether. He just doesn't have the time to make his vision of Twitter a reality. Maybe he would let someone run the company while he takes more of a passive role.