This is the weekly report for the MEME:LOLZ distribution pool (https://tribaldex.com/dieselpools/pools).

Originally the plan as stated in last week's report was to add 1000 MEME to the pool this week. That has been increased to adding 50,000 MEME to the MEME:LOLZ pool earlier today. The total liquidity value of the pool has more than doubled since last week dropping the average APR. For now @memehive wants to keep the average APR of MEME:LOLZ above 15% minimum and adding more MEME than planned helps to maintain the APR above the minimum 15% as hopefully even more liquidity will get added over the next seven days.

Remember: There is an hourly lottery for MEME:LOLZ liquidity providers. Each hour the mining contract mints 500 new MEME tokens and sends them all to that round's winner. Each share in the MEME:LOLZ pool is like a lottery ticket. The more shares in the pool you have the greater the chance of winning in any given round.

LOLZ and MEME can be purchased through https://tribaldex.com/ or earned through content creation and curation on the Hive platform (https://hive.io/). Current statistics of MEME:LOLZ at the time of this writing:

Price of tokens in MEME:LOLZ pool

Distribution balances of all tokens in the MEME:LOLZ pool

The more I win, the more I add.


What do you call an island populated entirely by cakes?
Desserted!
Credit: reddit
@memehive, I sent you an $LOLZ on behalf of @imno
Use the !LOL or !LOLZ command to share a joke and an $LOLZ.
Delegate Hive Tokens to Farm $LOLZ and earn 110% Rewards. Learn more.
(7/10)
0
0
0.000
Reply

!1UP Soon this project will be as big and rich as Scrooge McDuck.

!MEME and !LOLZ in one pool? What could be better? !PGM 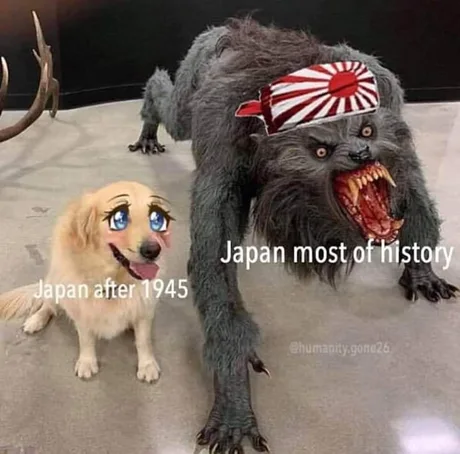 
What would happen if giant ducks roam the land?
Earthquacks
Credit: reddit
@memehive, I sent you an $LOLZ on behalf of @captaincryptic
Use the !LOL or !LOLZ command to share a joke and an $LOLZ.
Delegate Hive Tokens to Farm $LOLZ and earn 110% Rewards. Learn more.
(2/10)
0
0
0.000
Reply

The hiveme.me link is broken from here.

I added a URL Forward record to the DNS settings of hiveme.me so it points to the full domain url. Hopefully that fixes it. Thanks for letting me know.

I tried again today and it is still doing it.
What is the full domain url?

I opened a ticket with namecheap.com support. I'll see if they can help.

Yep, the www fixes it.
I adjusted the comment.

It seems that it is not enough to just proxy 600Hive to lolz.meme, it is time to buy some meme tokens to support it.
!MEME
!LUV
!PIZZA 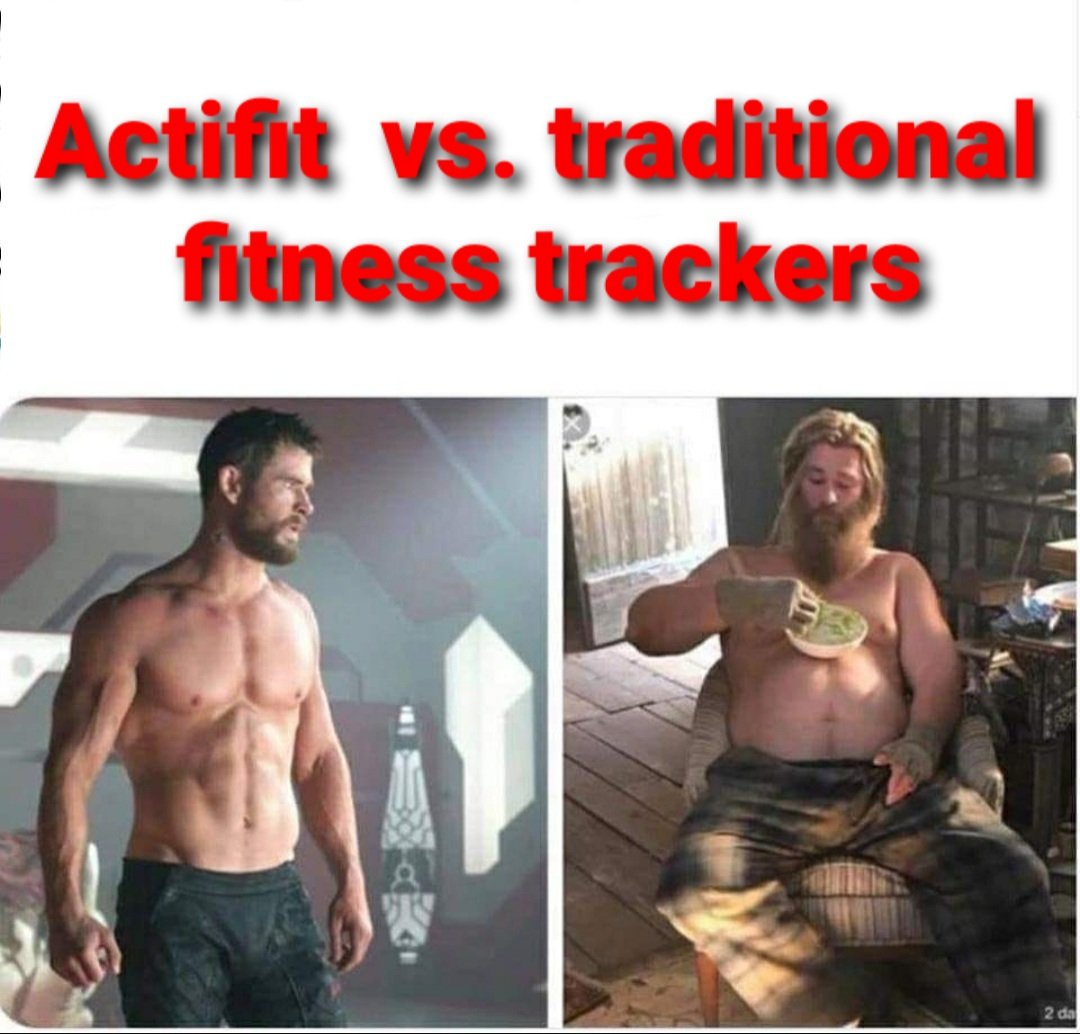