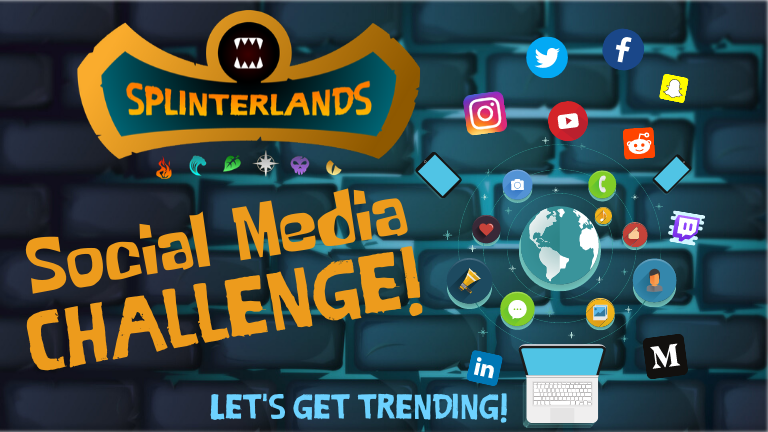 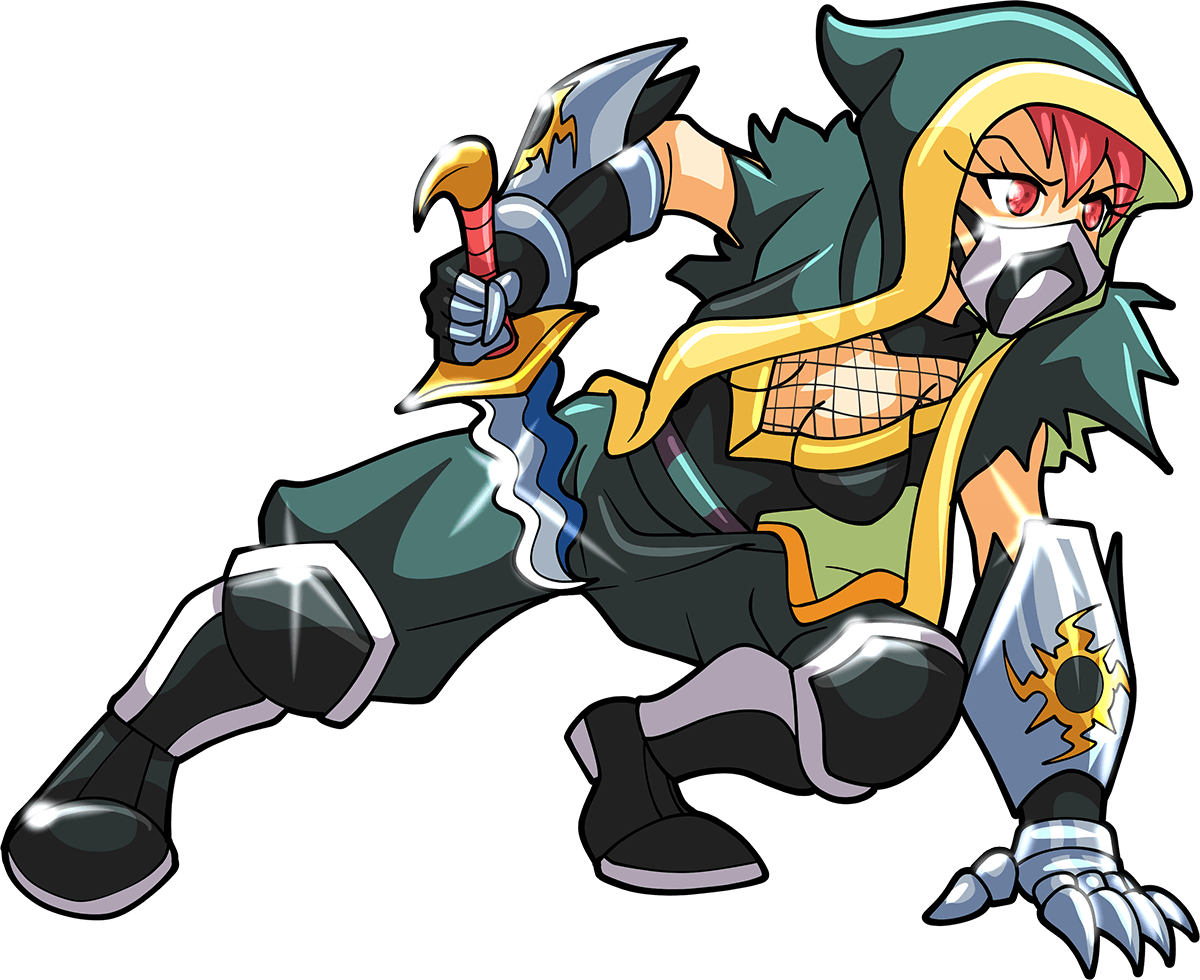 SILVERSHIELD ASSASSIN, a LIFE monster. This is a REWARD edition and RARE monster. This week, I am describing a LIFE splinter card(SILVERSHIELD ASSASSIN)'s stats, abilities and interesting gameplays. This is a awosome card of SNEAK ability. This card has three awosome abilities. There are SNEAK(It hits the last monster of opponent team instead of first monster), DOUBLE STRIKE(Monster attacks twice each round) and POISON( Monster with poison ability have a chance to apply opponent monster when it hits, if it applyed then opponent monster loss 2- health each round). It cost 7 mana cap. It has 2 melee attack, 4 speed, 6 health and 1 armor. And i have only level 6 SILVERSHIELD ASSASSIN.

The Assassins do not openly wear the insignia of the Order of the Silver Shield, for they take on the dirty work, the kind of work that is best forgotten after it is done. Armed with small jagged daggers and throwing knives, Silver Shield Assassins kill with the silence of a nightfall over the Khymeve Meadows. They never take prisoners. source 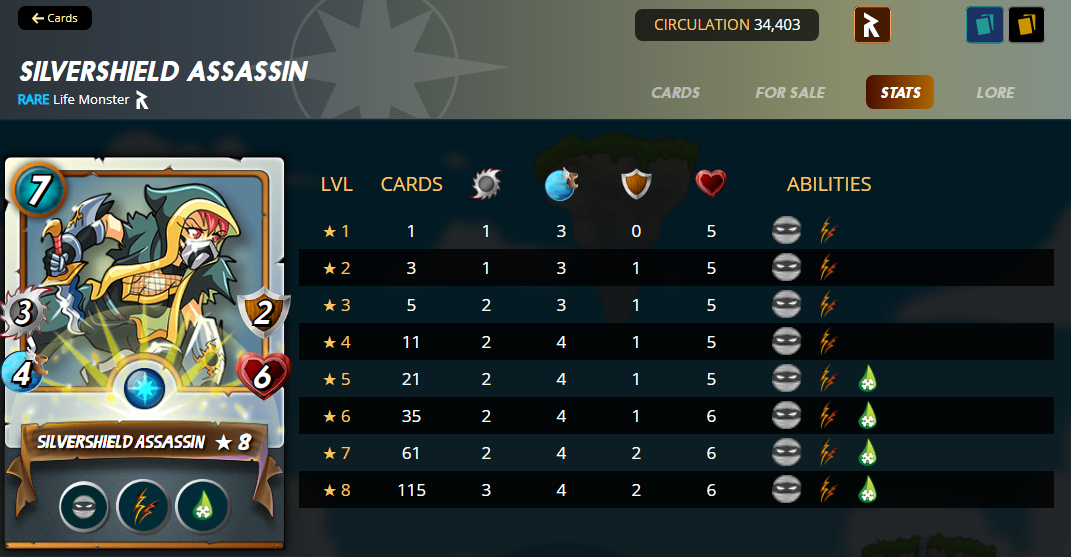 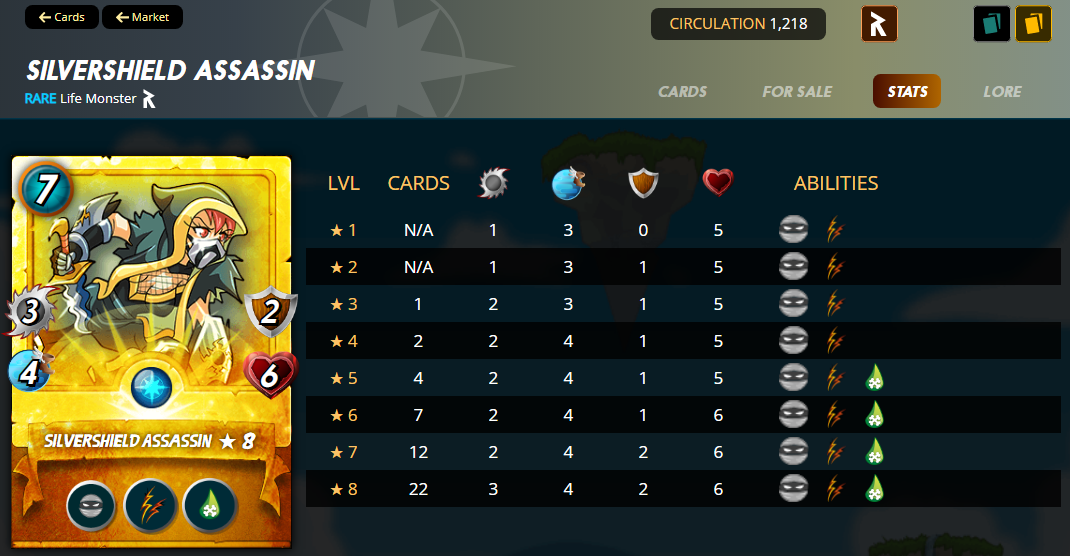 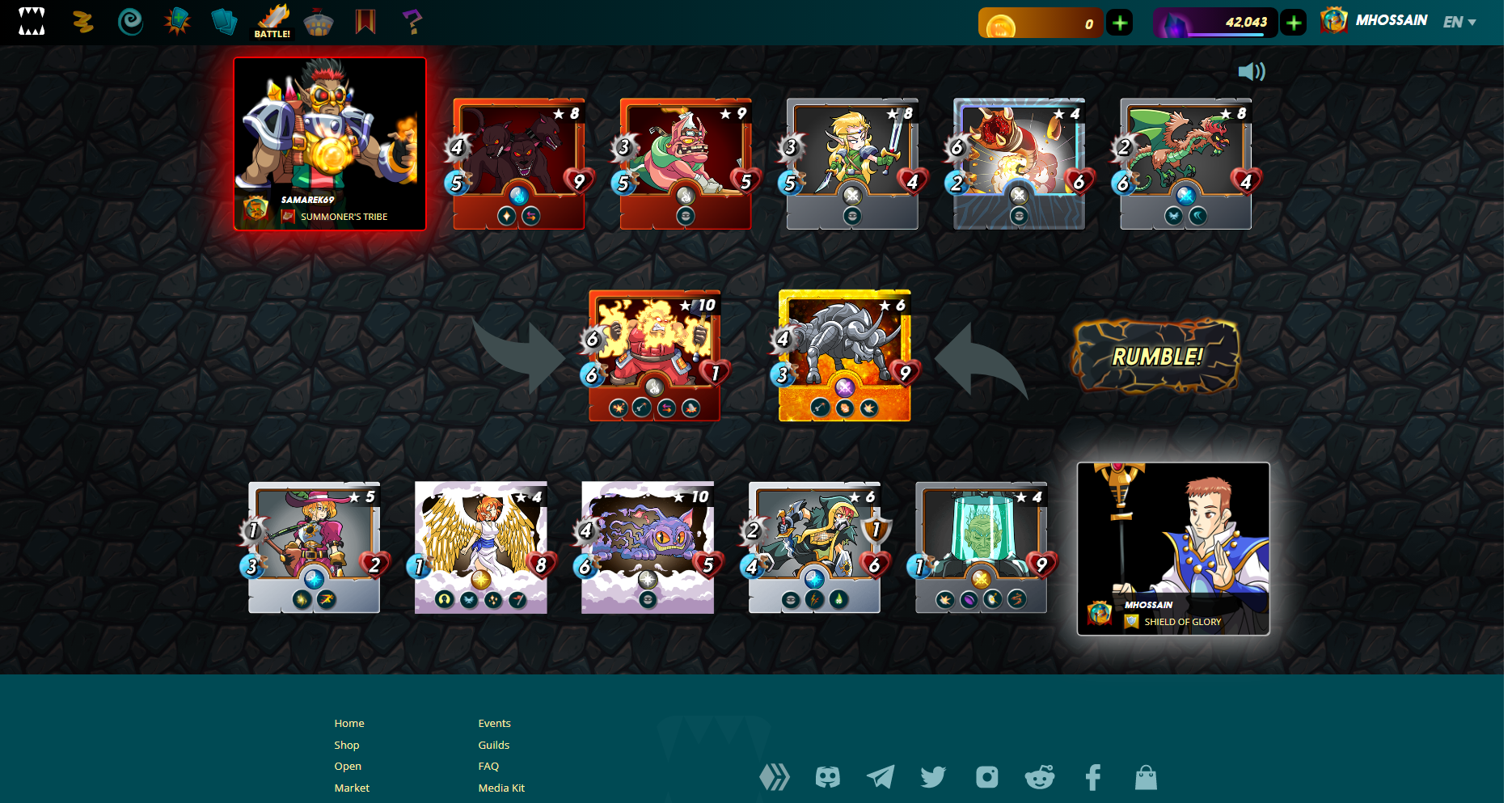 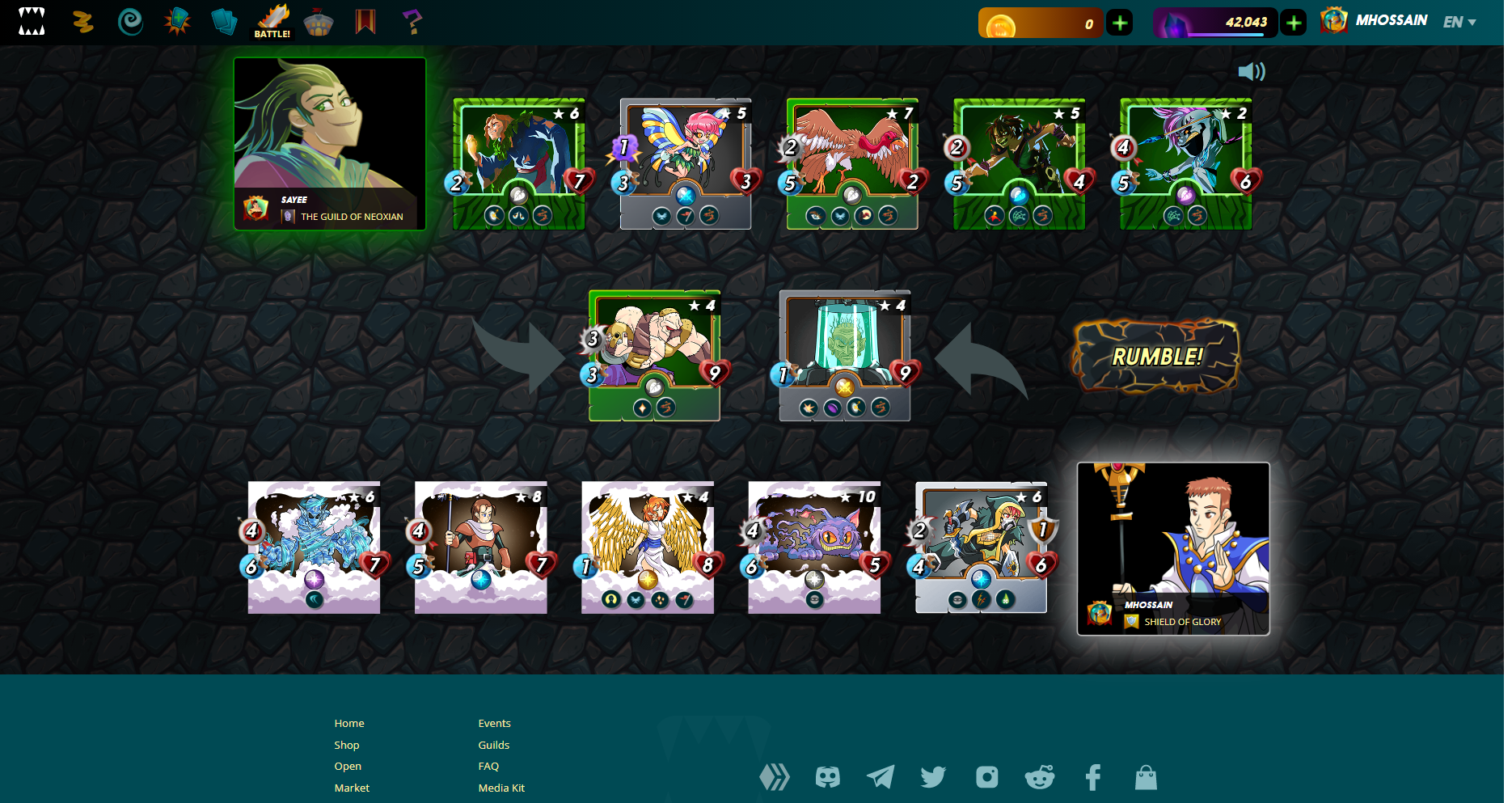 Very cool! love all the details, this would be really helpful for new players to check out what the various levels will get them!