MONSTER FROM THE DEEP

MONSTER FROM THE DEEP 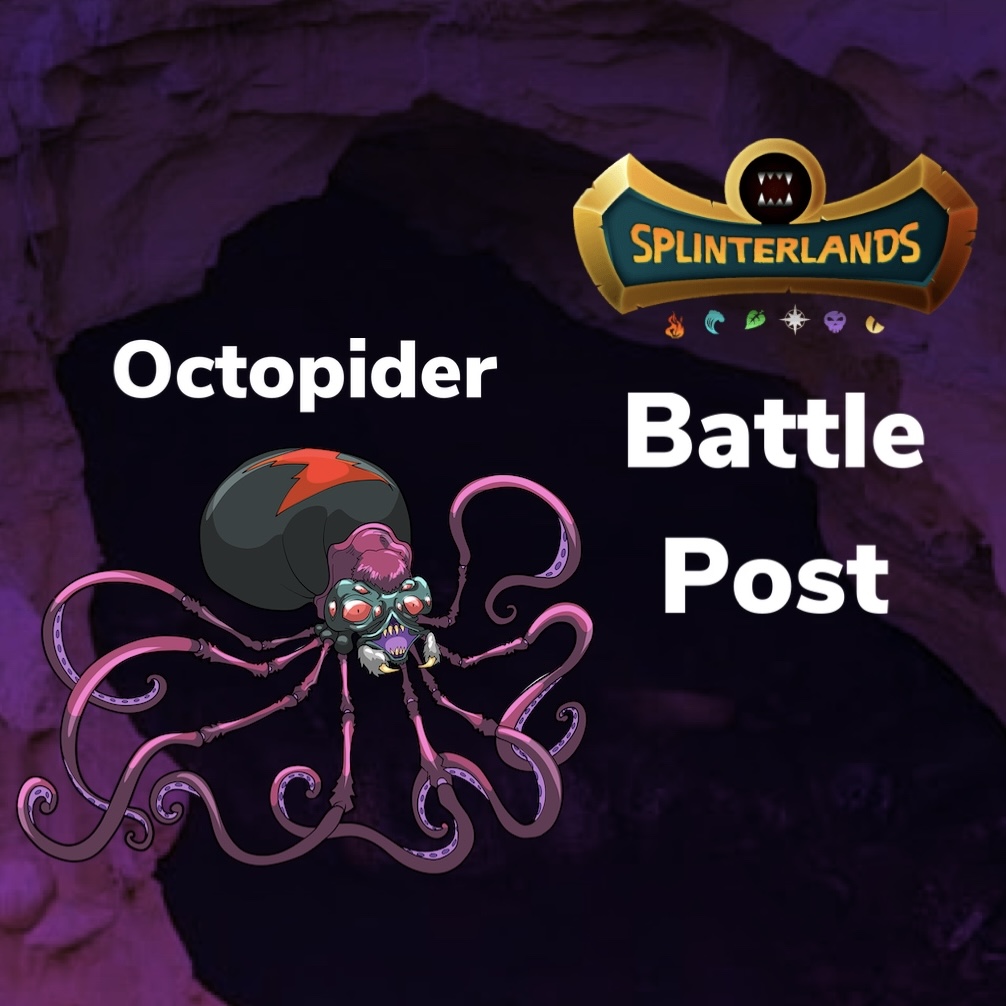 I have always used the Octopider at the rear of my line up to block my other lower health range and magic monsters from my opponents sneak monsters .
But recently I have been playing him ahead of my other range monsters as it has high health. In this battle I play him in the rear again and I get the win, but it was not the best of wins. Still my plan paid off.

The battle played out well and my decision not to play magic monsters or a trample monster paid off.
I am not sure I would change anything as it was a close battle and changes could have swung it either way. If anything I would move the Furious Chicken to second slot to give my Animated corpse more time. Putting the Furious Chicken in front of the Phantasm would be a bad decision in my opinion as the Phantasm would miss it’s first attack. 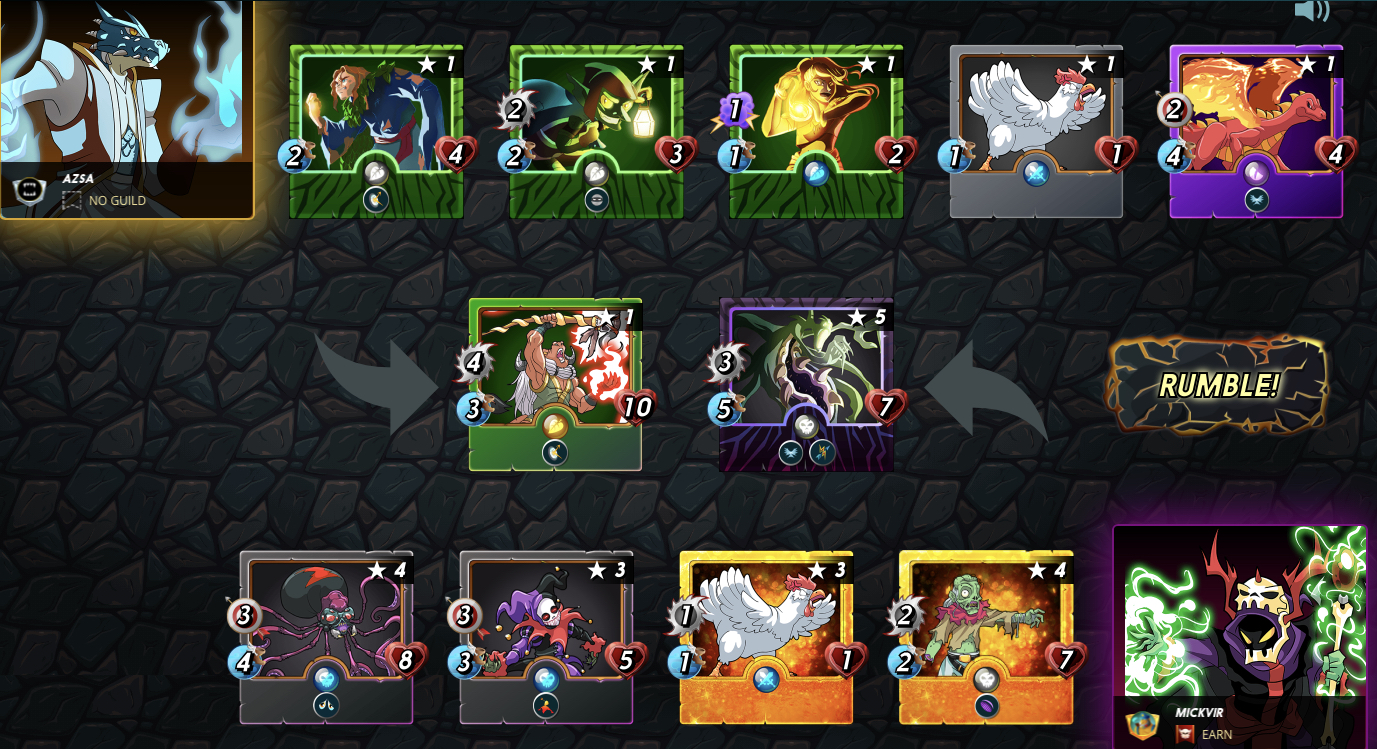 @Splinterlands is the number 1 blockchain game and is growing bigger everyday.
You can play, earn and trade. So why not join today ? Are you new to Splinterlands?
Looking for advice?
Or just like playing?
Why not checkout my channel on Theta. Have you heard about the @battlegames community?
There is a great gaming community that not only creates great content on Hive. But is now also creating it’s own NFT’s for members.
To get in on the action Nice line up, I would have positioned the Furious Chicken the same as you have.

Thanks rentmoney that’s good to know 😊

@masterswatch 57
8 months ago
I'm struggling to get the chicken to lvl3! So for me it's always for protection from sneak attacks :)
Nice post that's a thumbs up for me 😆👍

I was lucky enough to have been playing from the beginning, so I got my Furious Chicken as a reward for just playing.
Thanks for commenting, have a great day!