Manifestation: From Motivation to your Dream Life!

@misslasvegas 72
about 1 month ago
The CTP Swarm

For months now I've been playing with the thought of creating a series about Manifestation. And not only that, I'd also like to incorporate this into my daily life & work so it can be shared with others.
I thought the right time to start it all is now! 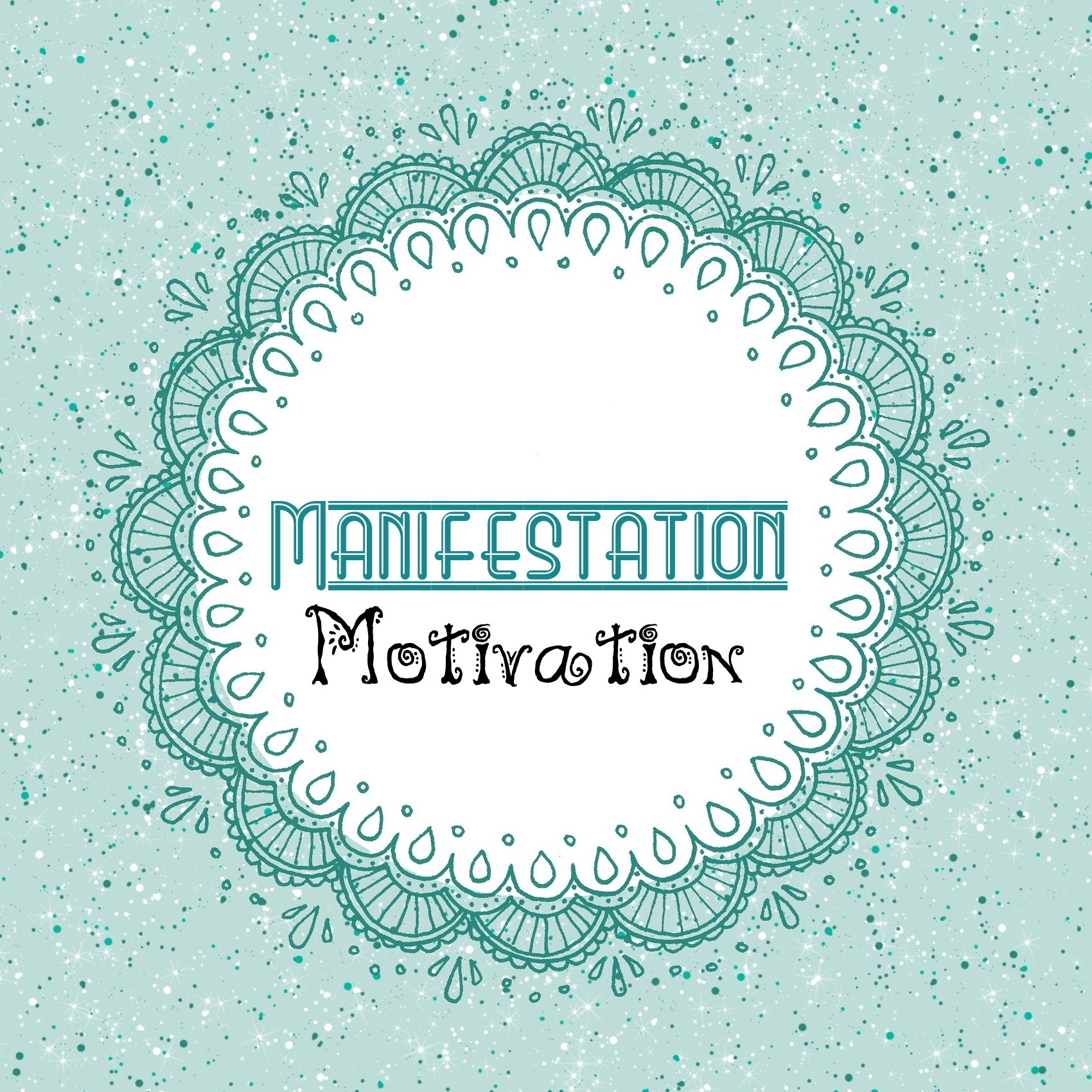 My Double Life - Or is it Triple?

Here on Hive, I'm the journalist/writer first and foremost.

Outside of it, I'm the manipulator of my own life.

What do I mean by this?
OK, I'll try to explain.

Many years ago, when I was a child, I wanted to 'be' many things.
However, one thing that I wanted more than anything was to be an artist.
It didn't matter what kind of artist, as long as what I was doing was an art.

I was very good at drawing and painting. So when I was 7 years old, my parents once came to school to a parent-teacher meeting, my beautiful teacher (I had a few over the years, only a few) told my parents that I had great art skills, and that an art class of some sort would benefit me in the long run.
I remember my parents telling me this proudly but somehow they never did enroll me in an art class.
Maybe it was for financial reasons, or maybe it was because there wasn't any around our area, as we lived quite remotely. I never asked.

Later, this subject came back when I was a teenager, in highschool.
My, also beautiful, art teacher, told my parents the same thing.
And again, it never happened.
I never asked.

Then when I was finishing highschool, I had my mind set on two things:
It was either going to be art school or study journalism.
Since journalism falls in the category of 'the arts', it didn't go down well with my parents.

That's when my parents finally made it very clear that an artist in the family wasn't something they were approving of. Art wasn't a job...

I disagreed but never questioned it because it was something I wouldn't win.

Instead, I followed in my father's footsteps, and started in a trade school for Hotel Business and Tourism in Belgium.
There, I discovered that cooking was an art.
I hated the school but loved the art.
I was already working in a hotel/restaurant on the weekends, and I loved my job but only for the colleagues I had, and the money I was making.
There was no other reason.

By that time, I had come to the realization, that I could do whatever I wanted.

As long as my heart was in it, I could make everything work.

I finished my studies, got the degree, and even went on to Hotel Management, but never finished it. It wasn't meant to be, and it wasn't what I wanted.

My years in Journalism

I was 20 now. I had since left my parents' home and there was no one holding me back from doing what I felt was right.

At the time, I didn't even know that it wasn't anyone outside of me that was holding me back. It was me. It had always been me. Why did I argue about everything else with my parents?
But when it came to my own future, I never argued.
Maybe, just maybe, could it be because deep inside I already knew I was on the right path?

While working (near) full time at the hotel, I put myself through college.
I finally made it into journalism, and loved everything about it.

However, what I discovered was that nothing I was learning there was something I couldn't have learned on my own, or elsewhere.
Yes, sure, it was great that I learned to cut film, and paste the pieces together (yes, that's ACTUALLY the way it was done back then) and that I was taught how to put a story together into something worth reading.

The best things I learned, however, were how things shouldn't be done!

And this time around again: I loved the art but that was it.

Once I did my first internship, I became so disillusioned about the 'art' of Journalism, that I knew it wasn't something I was actively going to pursue.
I needed to find my own 'thing' and make it mine. 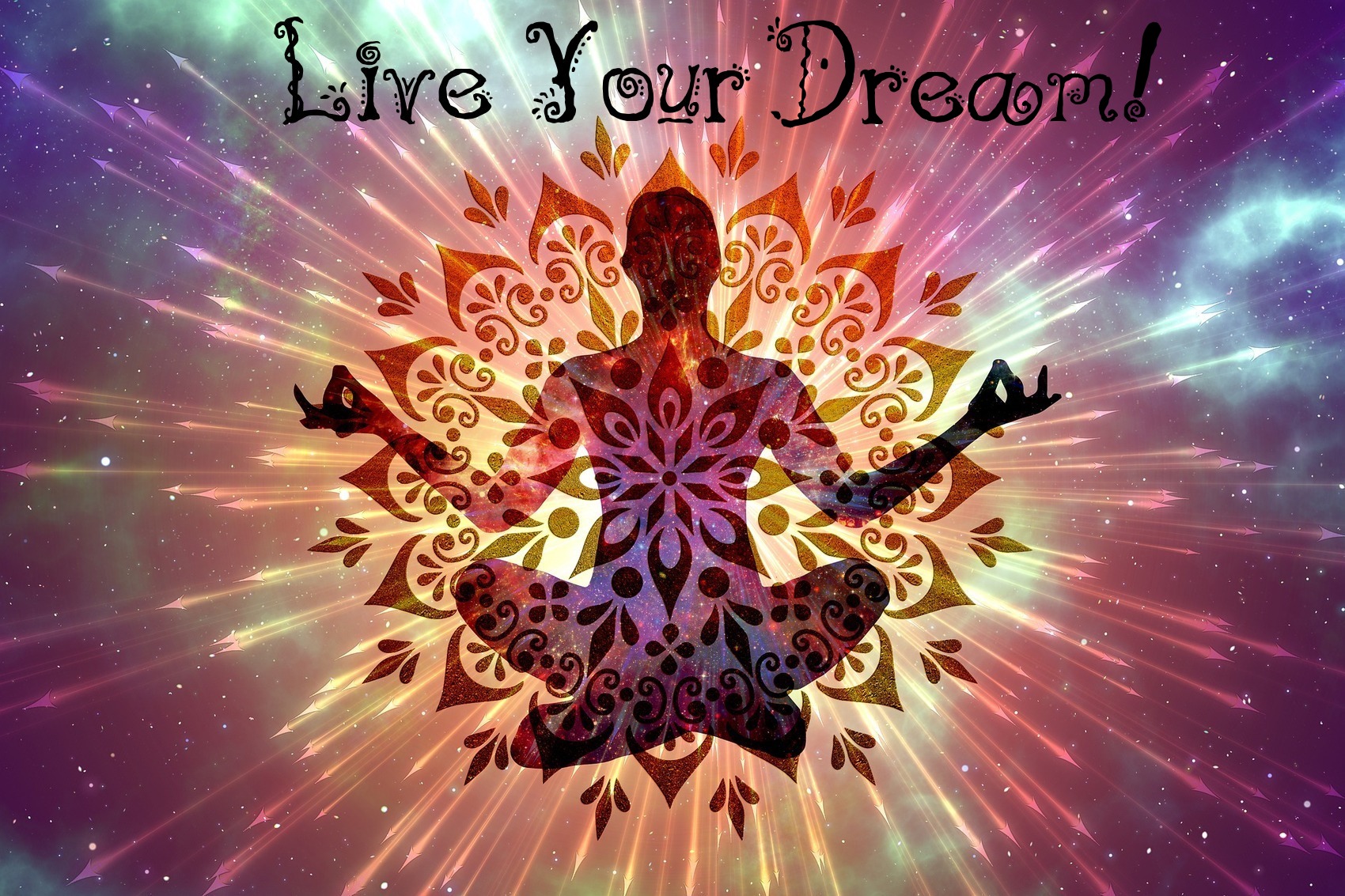 Till now, I've had jobs translating & writing for more than 20 years, on and off. Journalism the way I had always wanted it, didn't exist.
Maybe it never did.

When my youngest daughter was just a baby, I started to study Hypnotherapy.
First of all to get to know myself better.
But what I took away from that was something beyond what I'd ever imagined.
Or did I?

Then, when we were in Ireland, I took art classes.

Now, these last few years, I've come to realize that ALL of the knowledge I've gained can be mixed together and incorporated into my daily life.

The skills I've learned in my years in the hotel business, and working as a journalist gave me the gift of being able to read people before they even begin their story.
This comes in handy in hypnotherapy.
It's also a plus in life in general.
Of course, sometimes I'm wrong about people.
But that's because they too, have a skill of showing different faces to different people. In general though, my first gut feeling about someone is the right one.

The skills I've learned during my journalism years, are now helping me see the bullshit for what it is, and find the truth in most things.
I was lucky to have worked for a bullshit company during my internship because it taught me how things are manipulated to show a completely different picture.
I was also lucky to have an amazing teacher, who taught us to think for ourselves. That's very rare these days.

The skills I've learned in art school now help me bring more colour to every aspect of life. It showed me the importance of colour in our lives, and the influence colours can have.
It also taught me to look at things from different angles.

Hypnotherapy taught me that ALL our life experiences can be used in our favour. Why not turn something negative into a positive?
The negative won't help. And the positive most definitely will.

I will give you an example: I got hit by a car in Krakow, just before Steemfest.
People were amazed at how I handled things.
Because instead of being in shock, and maybe angry, I was happy.
Happy to be alive.
And due to this, later on that night I came to a very profound realisation,
which helped my friend in her grief over the death of her son.
It was almost like I had to get hit by that car so she would have this little bit of peace.
I gladly made the sacrifice.

As you can see, I didn't get everything I wanted right away.
I went through lots of dark alleys, and up hills, and down hills to get where I wanted to be. Instead, I got exactly what I needed to get.
The motivation to keep going the way I was.

Fall and get up. Keep going.
Always.

So in order to manifest anything there needs to be motivation.
Without it, there's nothing.
There's no point in whining about how that car 'almost' ended my life because it didn't. If I had let self-pity and doom thinking take over, then that's exactly what I would have had for the rest of my life.

Instead I decided to celebrate my life, and KNOW that I was the sole manipulator & creator of my life...

Join me on ListNerds Here As an affiliate with ledger, I receive a percentage of the sales generated through this link If you want a writing partner to share their version of manifesting alongside with you count me in.

I've been looking to write about Dream Board Creation, Affirmation Questions and Clearing Statements.

OMG, YES!!! I'd LOVE that!
Let me know how you want to do this.
I'm all up for suggestions.
And now I want to write a post about
how we're going to write about it hahaha.
Excited!

There's something truly powerful about manifestation.

I used to do the whole Amway thing. Not my proudest moment, but it left a positive thing behind.

We had what was called a dream book. I'd long forgotten about it, and our lives moved on. We bought a lovely little home, with a pergola and a swimming pool in the back yard.

Years later, I found the book while clearing out some boxes.

In that book was a picture of a home with a pergola and a swimming pool!

I was astonished by the find and how accurate the depiction was.

The power of manifestation right there!

Wow, that's amazing! And nice that you kept it and that it showed up later.
Yeah, it's a great tool to manifest whatever it is you wish for in your life.

And too funny about Amway... My dad got into that for a while (it's that old!)
when I was a teen. I do remember the pots and pans, they were pretty good actually lol.

I had never thought about needing motivation to get manifestation before but I totally agree.

Yes, I think it starts with that.
There are too many people who just believe they can't have a nice life,
or don't deserve one for whatever reason.
So they're not motivated enough to start manifesting their dream life.
It all starts there.