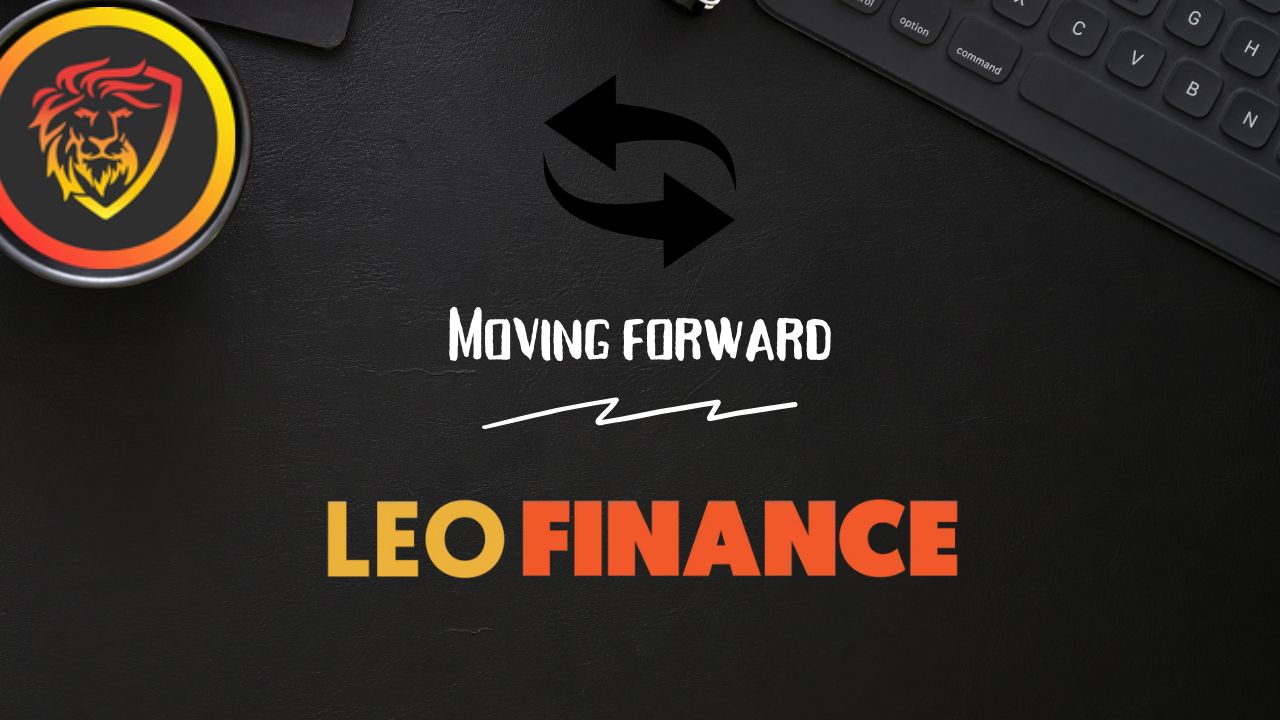 Once again thanks to the guys at cryptocurrency news who bring us the best information on a daily basis, and once again a new post related to CBDC. That a banker says that the crypto ecosystem is not stable is to laugh and take it as a joke, since every economic system has its leak, and the "legal" as we know it does not present any salvation.
It is obvious that the hegemonic banks and systems that already expire not only by age but by the lack of clarity of the facts over the years, give a more solid step to the implementation of cryptocurrency in countries around the world, the system that contemplates the Blockchain, that is where you have to aim, decentralized does not exist in the bank, since if you need to ask for money, the bank does not give you one of them, but the same turns on a bicycle without stopping between investors, lenders, creditors and those who request them, it is also a whim to judge the cryptos as if there were never bank robberies (from the inside), there will always be and will exist but it does not mean the unsoundness of the project.

Many contradictions arrive to the bankers against bitcoin, it remains to keep fighting to show the world that we are already in the near future to an abrupt change in the global financial economy, I think it's time to open up and be prepared to the new learning that comes from the new and obviously not denied problems that this entails, but nothing is achieved if it is not working.

"From the point of view of a financial stability authority and a financial regulator, I have yet to be convinced that the risks inherent in finance can be effectively managed in this way. That scepticism is all the greater if the activity in question is the buying and selling, lending, etc. of super-volatile assets with no intrinsic value".
-Deputy Governor of the Central Bank of England, Jon Cunliffe.

There are risks and in the whole economy itself, to deny this is to deny that where there are risks there is money, risks must always be taken, as the saying goes "he who does not risk does not win" well, it is time to take a step forward facing the same people who do not want bitcoin or a new financial system. 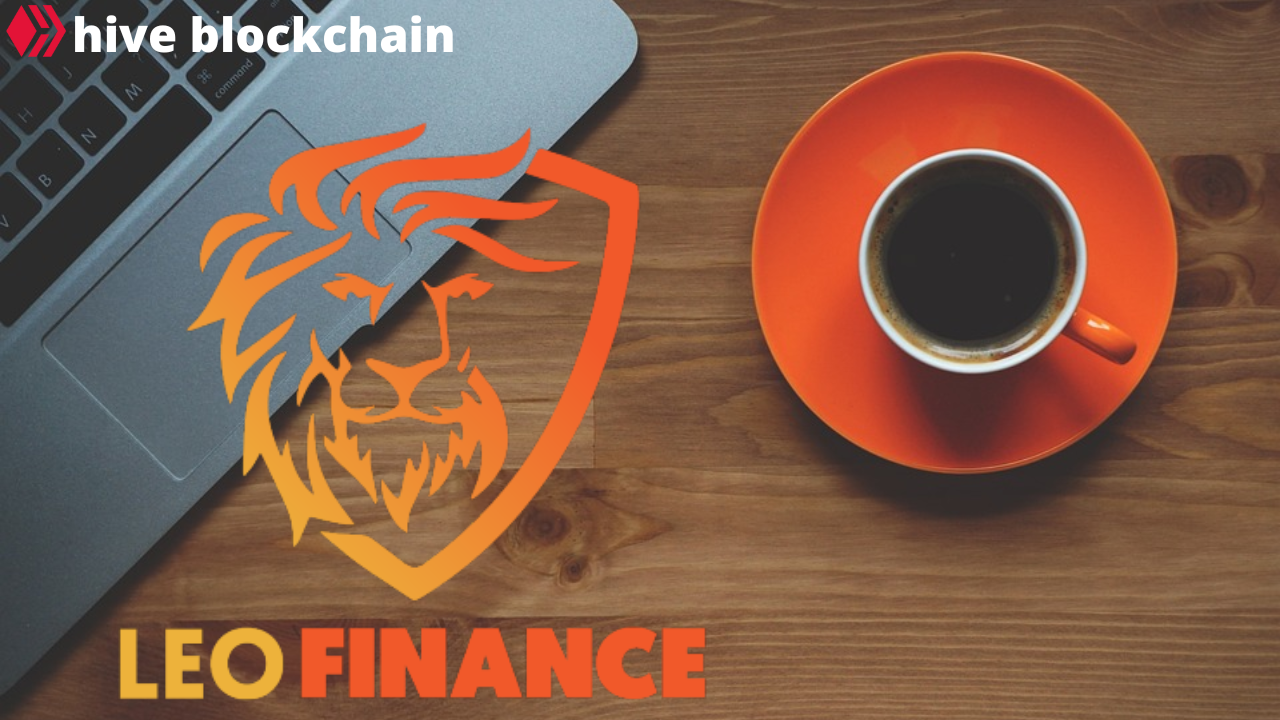 Copyright disclaimer: The material posted is for entertainment and educational purposes only, this material is perfectly within fair use breaks for your trade. I do not have and have never had intentions of infringing copyrights, if you think or are sure you are the owner of the images or text in particular, if you have any problem with the use of this material, you can notify me without problem, I will gladly assist you and we will solve it. 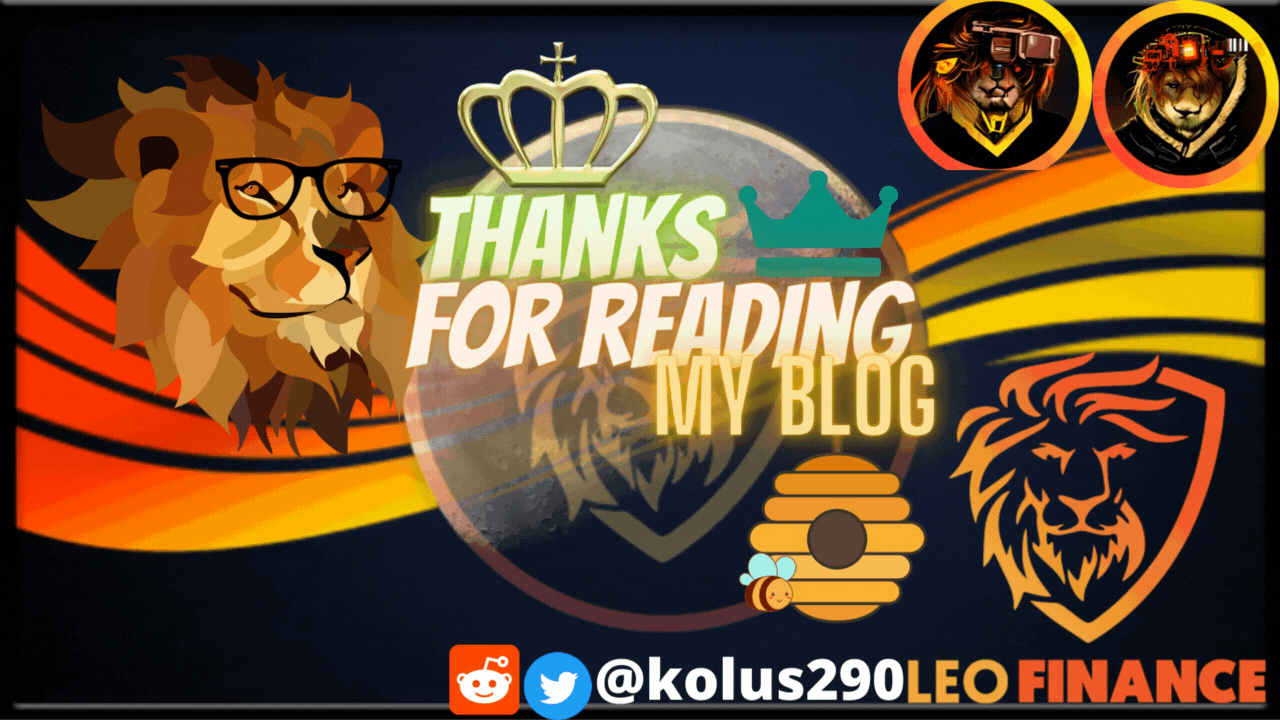 A comparison between regular banking and Bitcoin, or any blockchain 'currency' is a sttange thing to attempt.

As a currency Bitcoin is more akin to Collaterized Debt Obligations and the like which from yhe early 00's were used in the mortgage market.
The value is theoretically their due to an underlying thing, but in reality the value is notional.

Wr've just seen a single crypto exchange collapse with somewhere around $10b being wiped out.

As a former stockbroker I'm firmly of the opinion that the general public needs more protection from volatile financial products, whether centralised or decentralised.

And the public purse should not be bailing out private institutions who can't do their sums. When a thing becomes 'too big to fail' then it needs broken up into smaller parts.

I appreciate your point of view, I should add to the post that I am not an economist and neither am I a student of economics, it's just my word for what I think.🤣
Thank you for your comment, yes it is different and even more so when the economy is about the country itself, to have so many people in your hands.