How are you all today, I hope you are doing well wherever you are 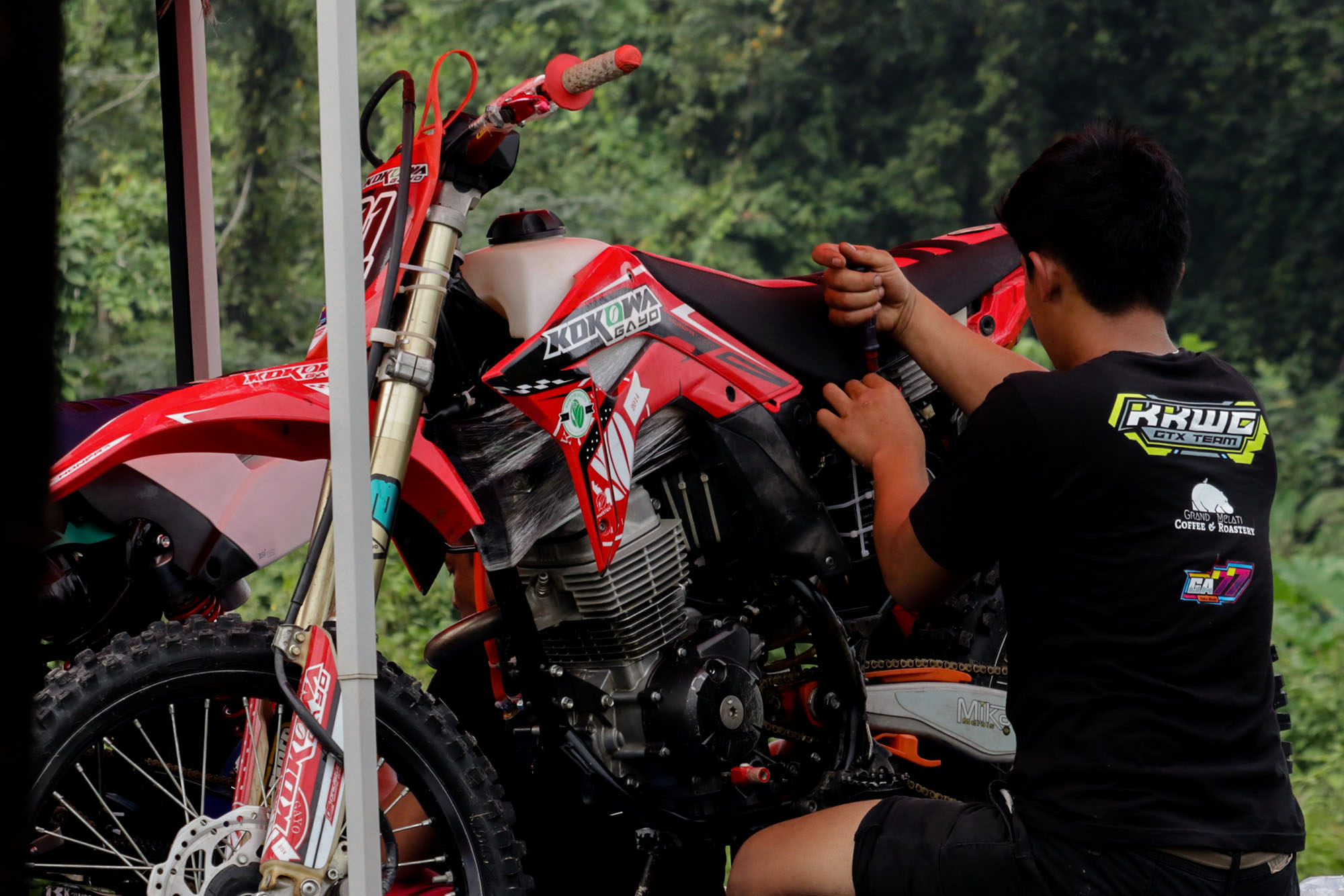 Maybe everyone will focus on photographing the atmosphere of the race. While the atmosphere in the paddock is often forgotten by some people. In fact, what makes crossers in the race arena is teamwork and crossers. There the teams start by preparing their motorbikes and other important things before the crossers start to compete for speed and technique on the racing circuit.

Well, here you can see the photos that I shared in my post. The team mechanics prepared the bikes. And this applies to all teams that will take part in the motocross championship. So, here are some photos of the atmosphere in the paddock that I took and shared with all of you on this occasion. And next, I will post the crossers who are racing their motorbikes on the circuit. 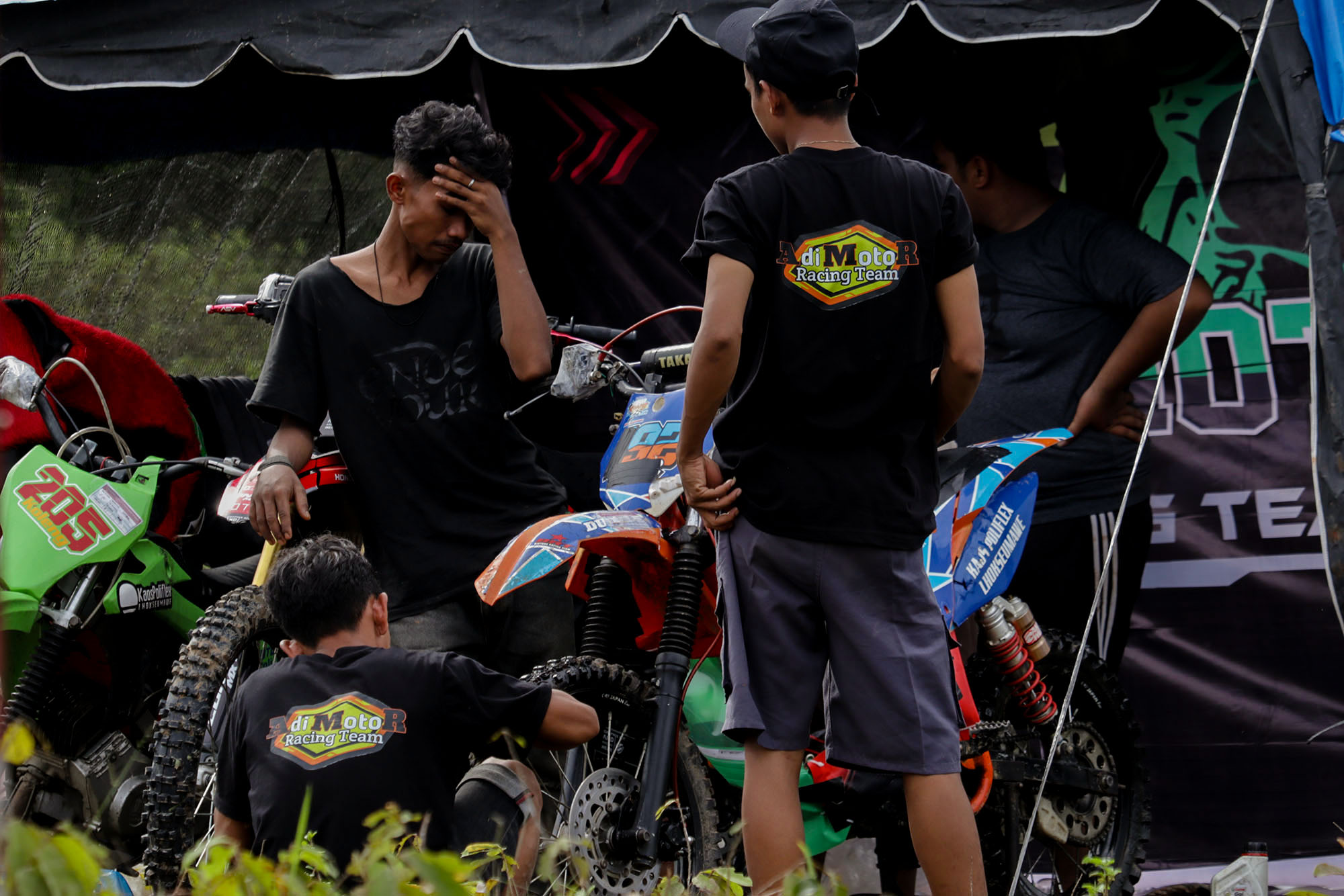 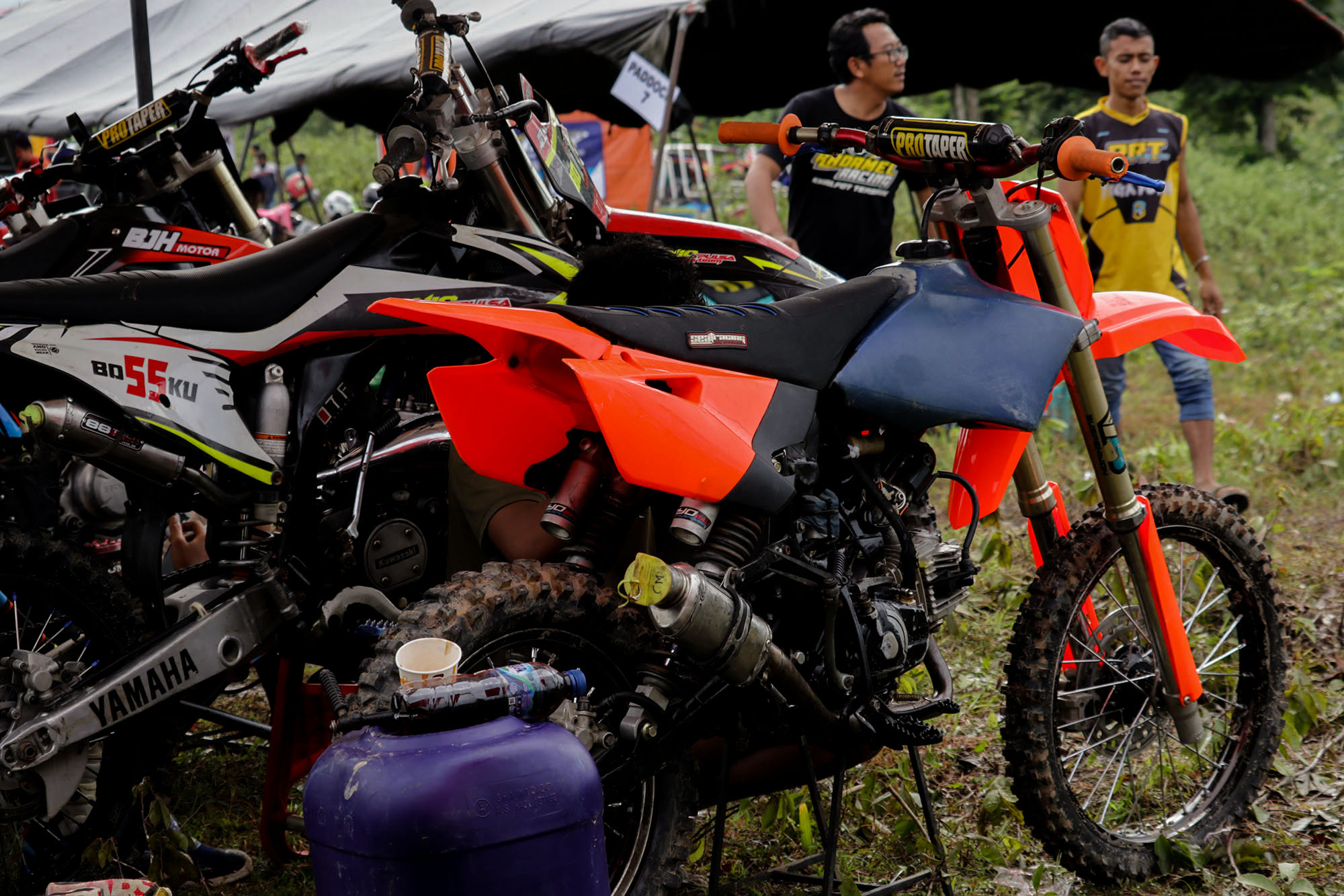 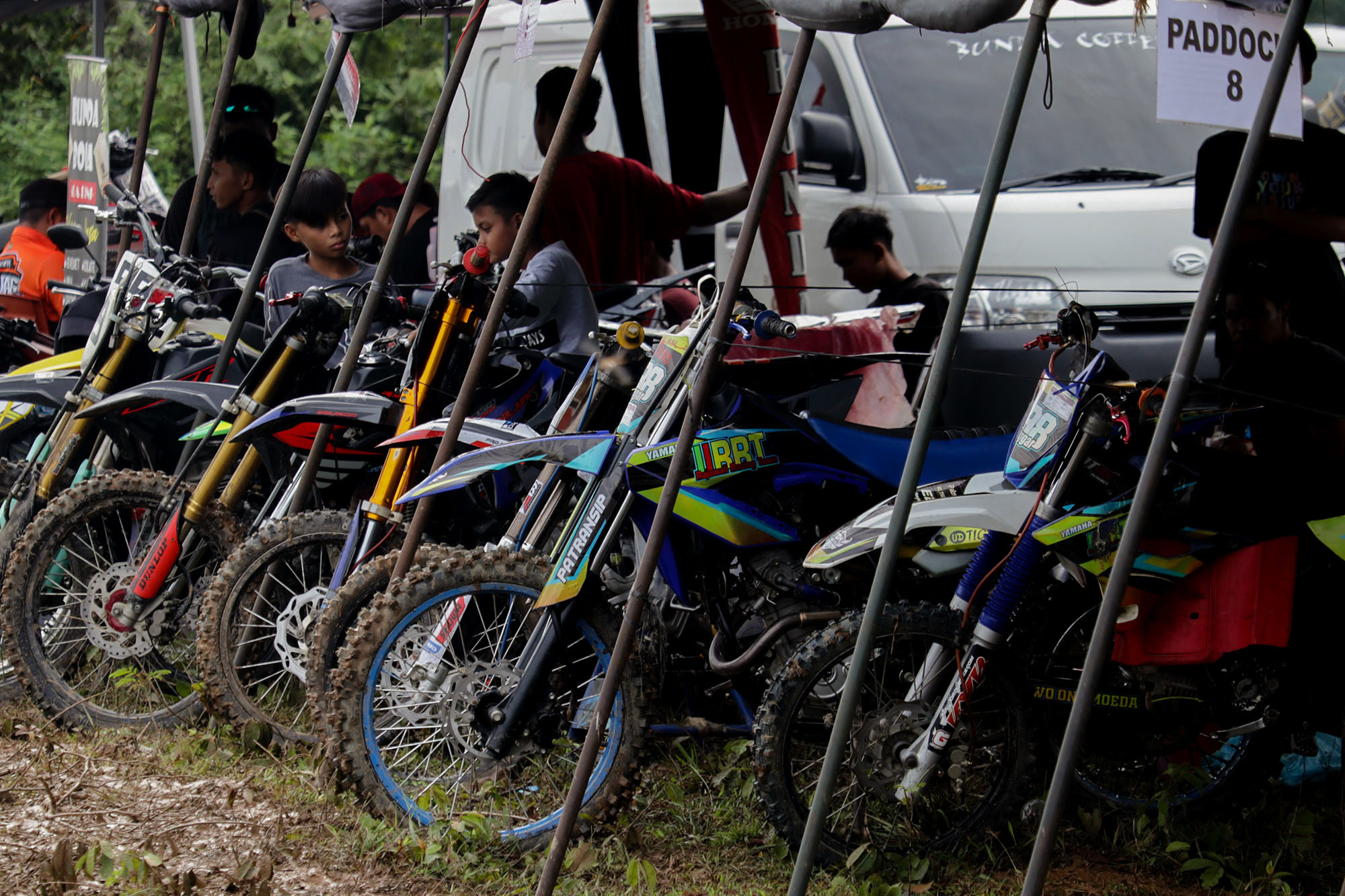 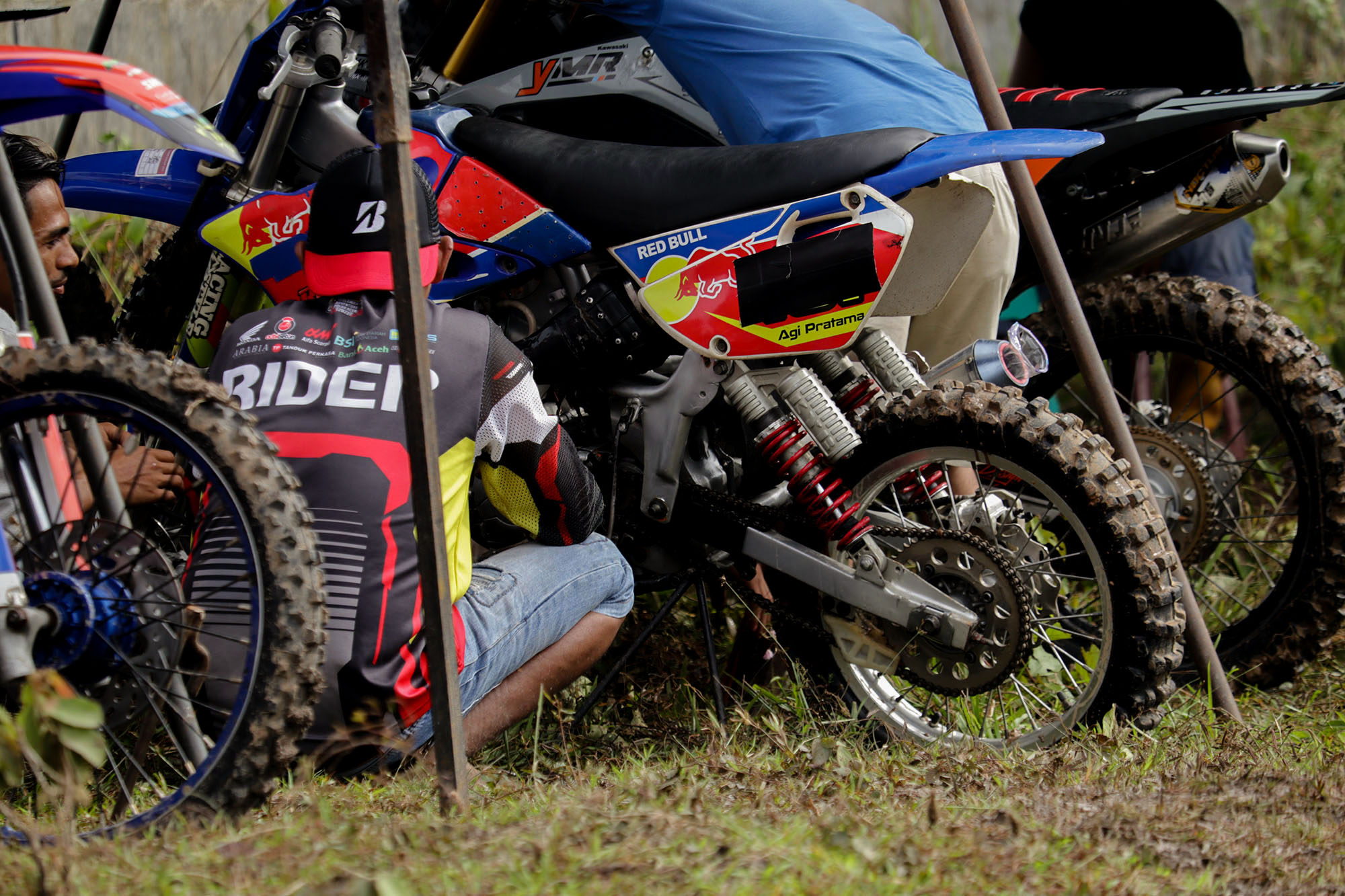 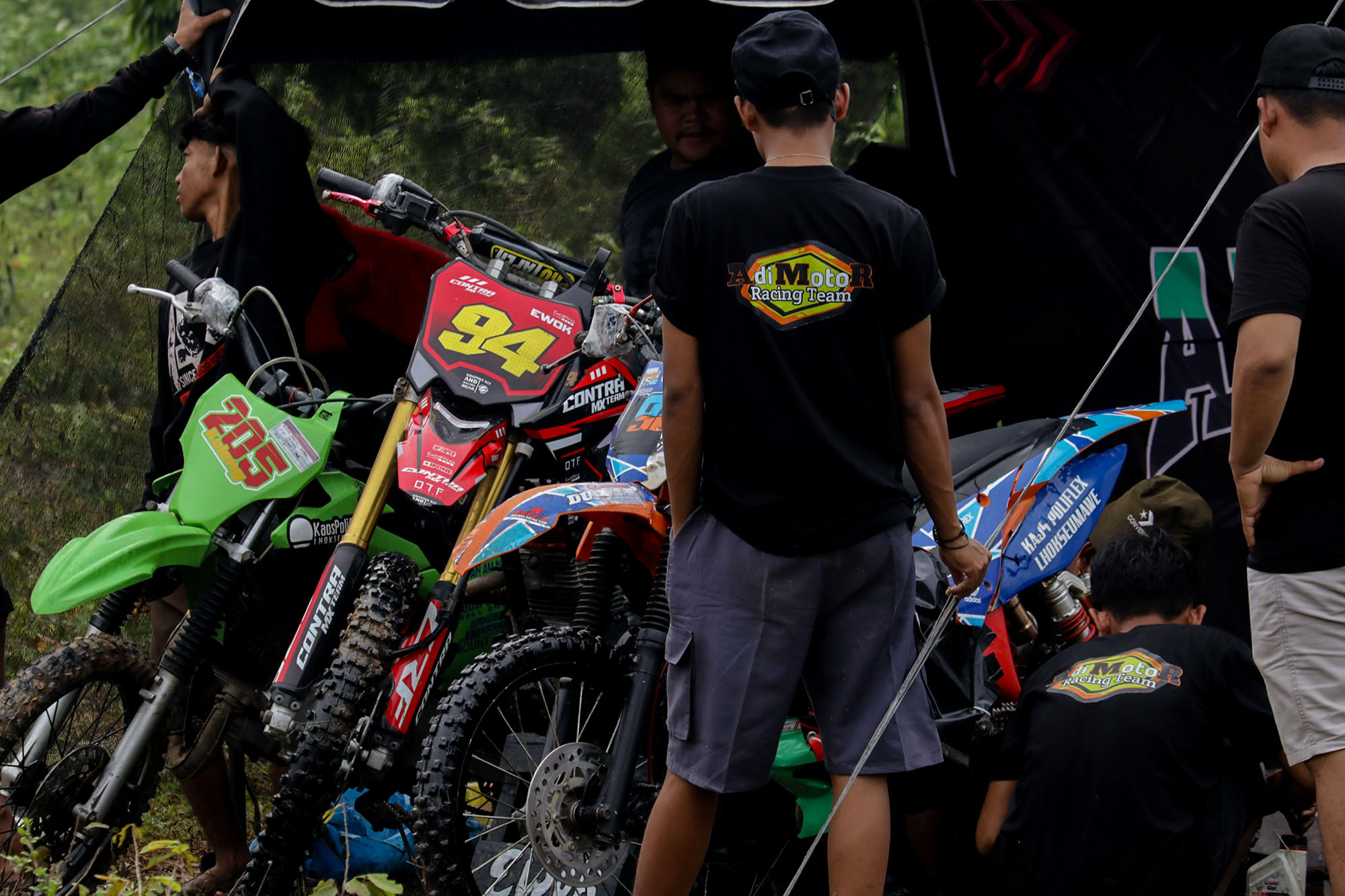 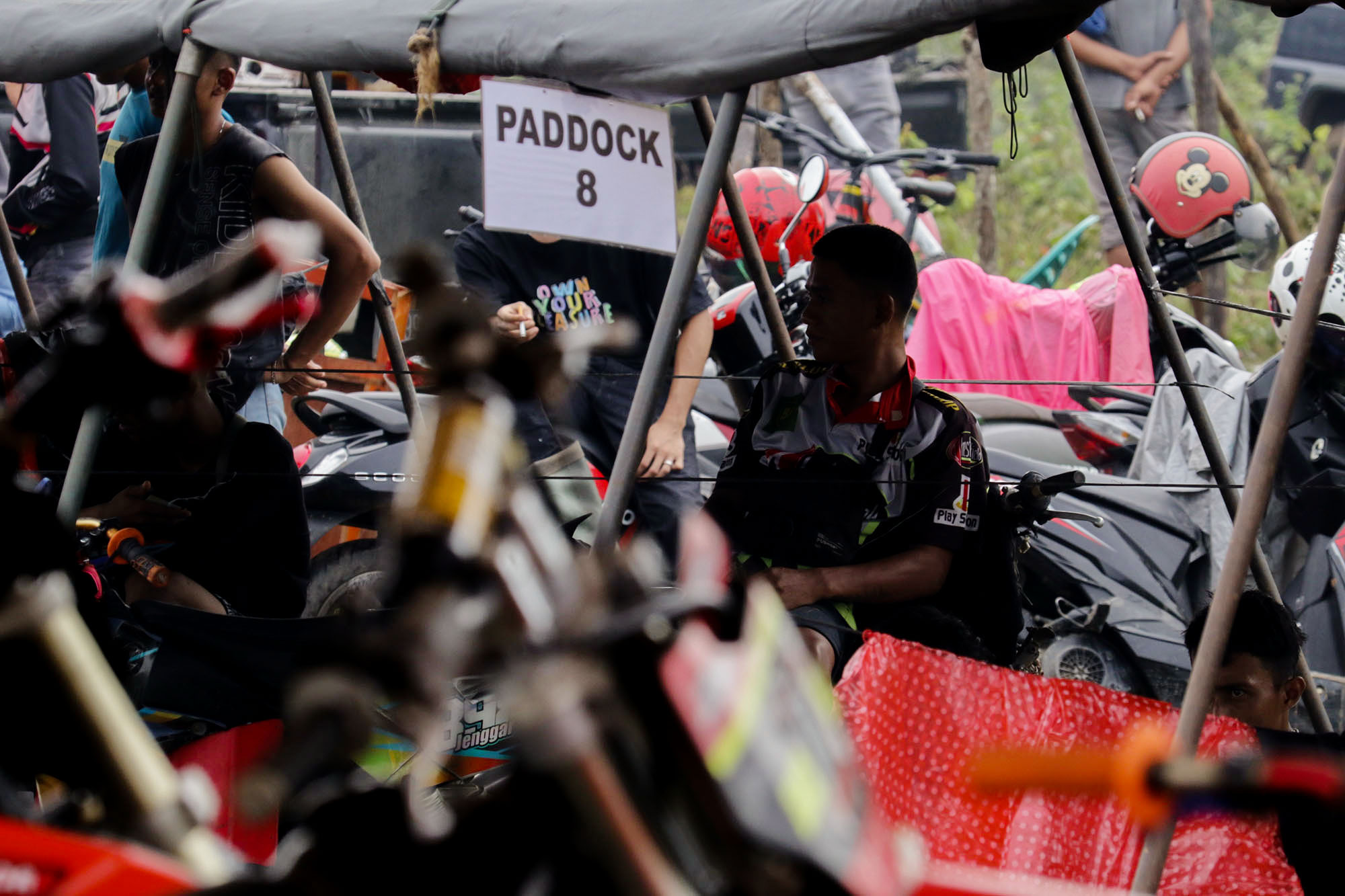 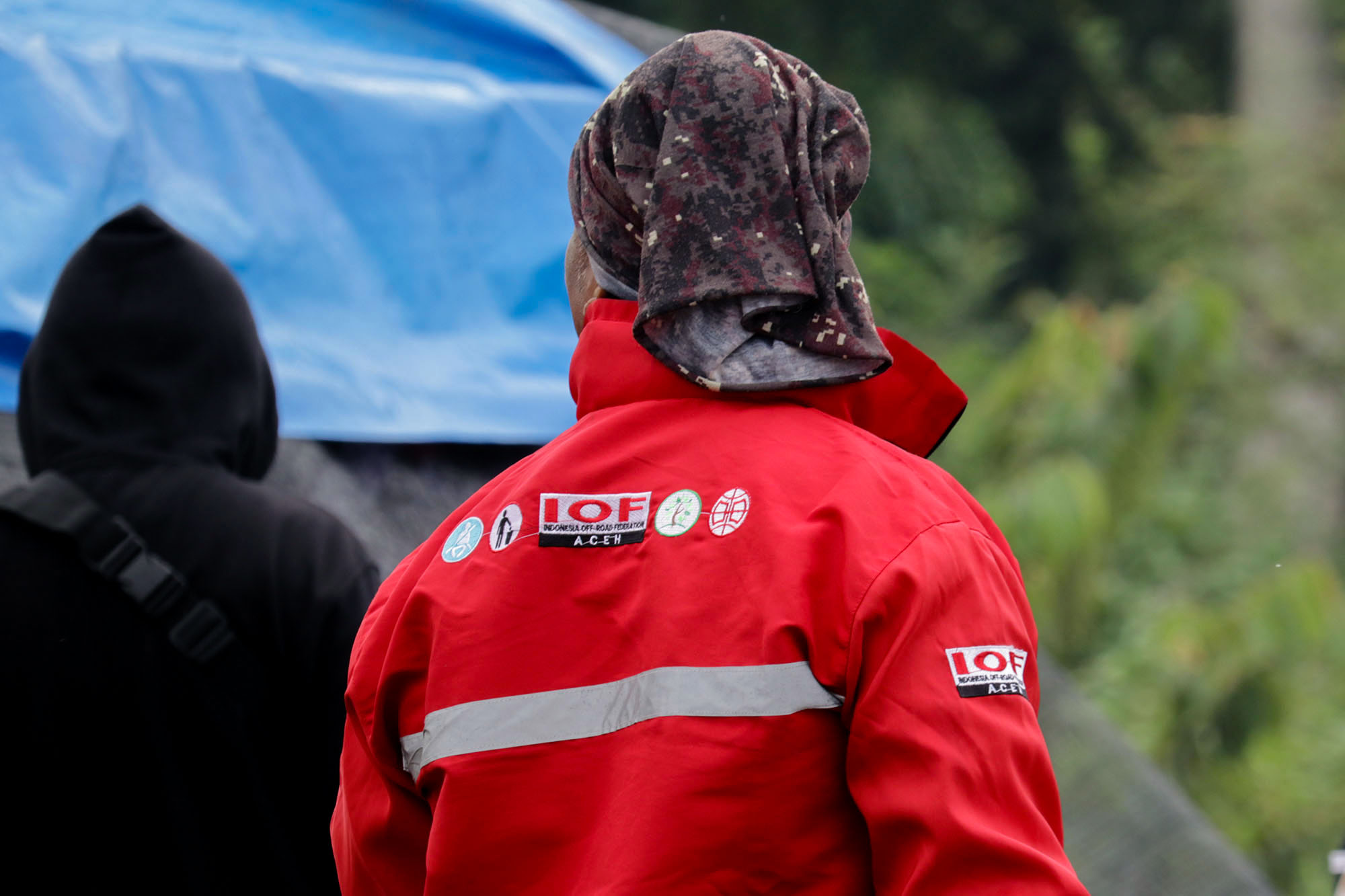 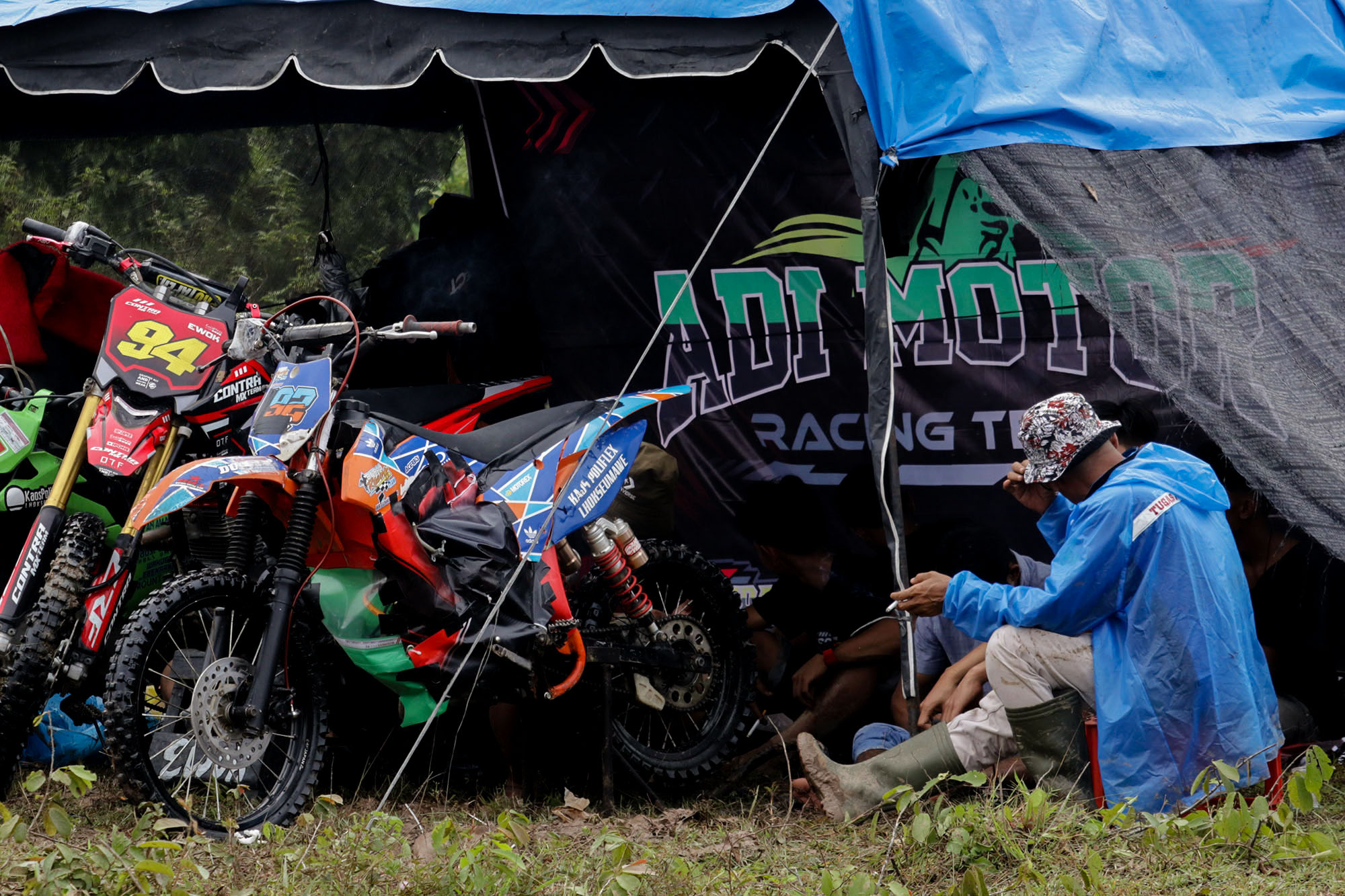 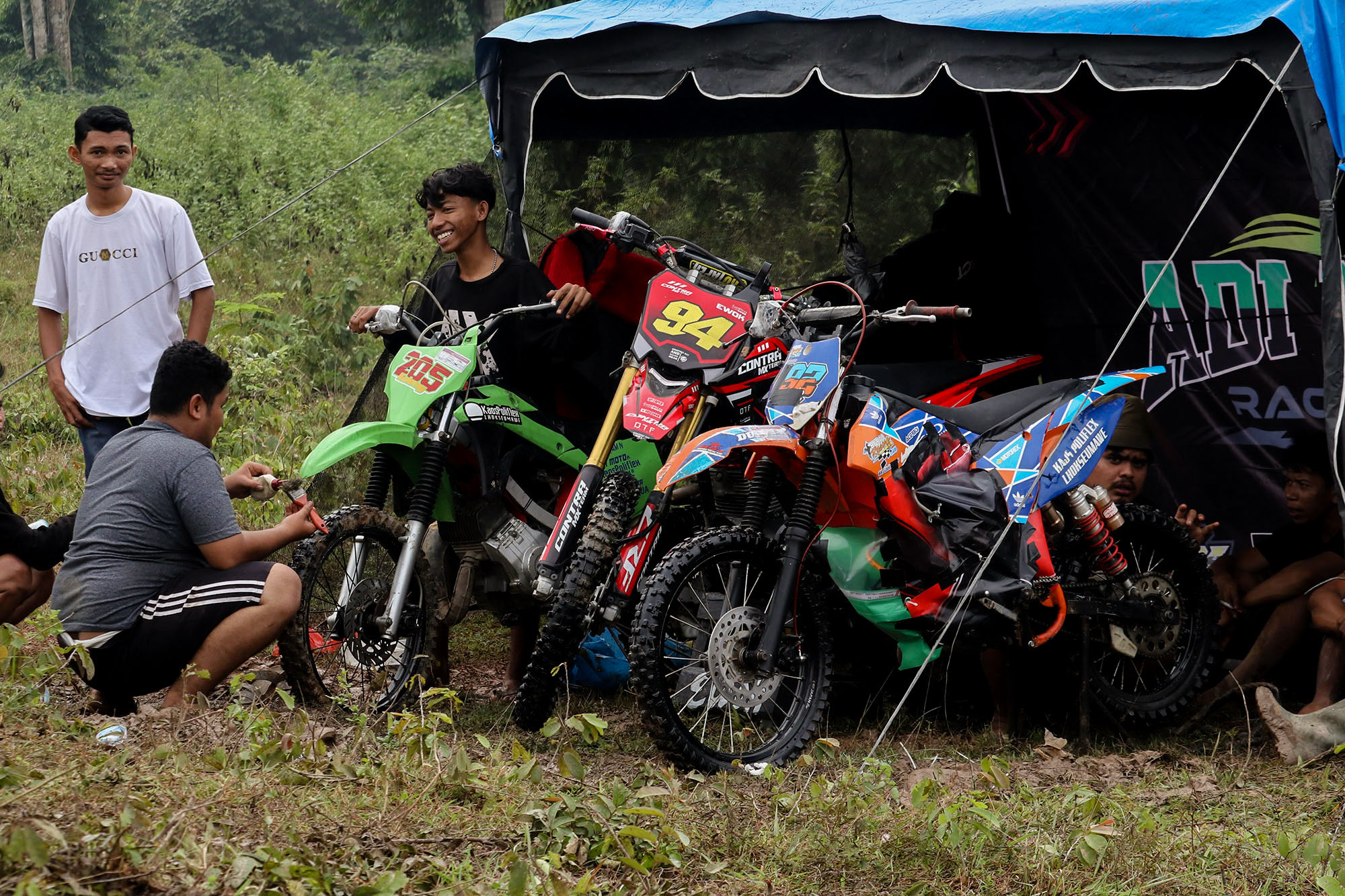 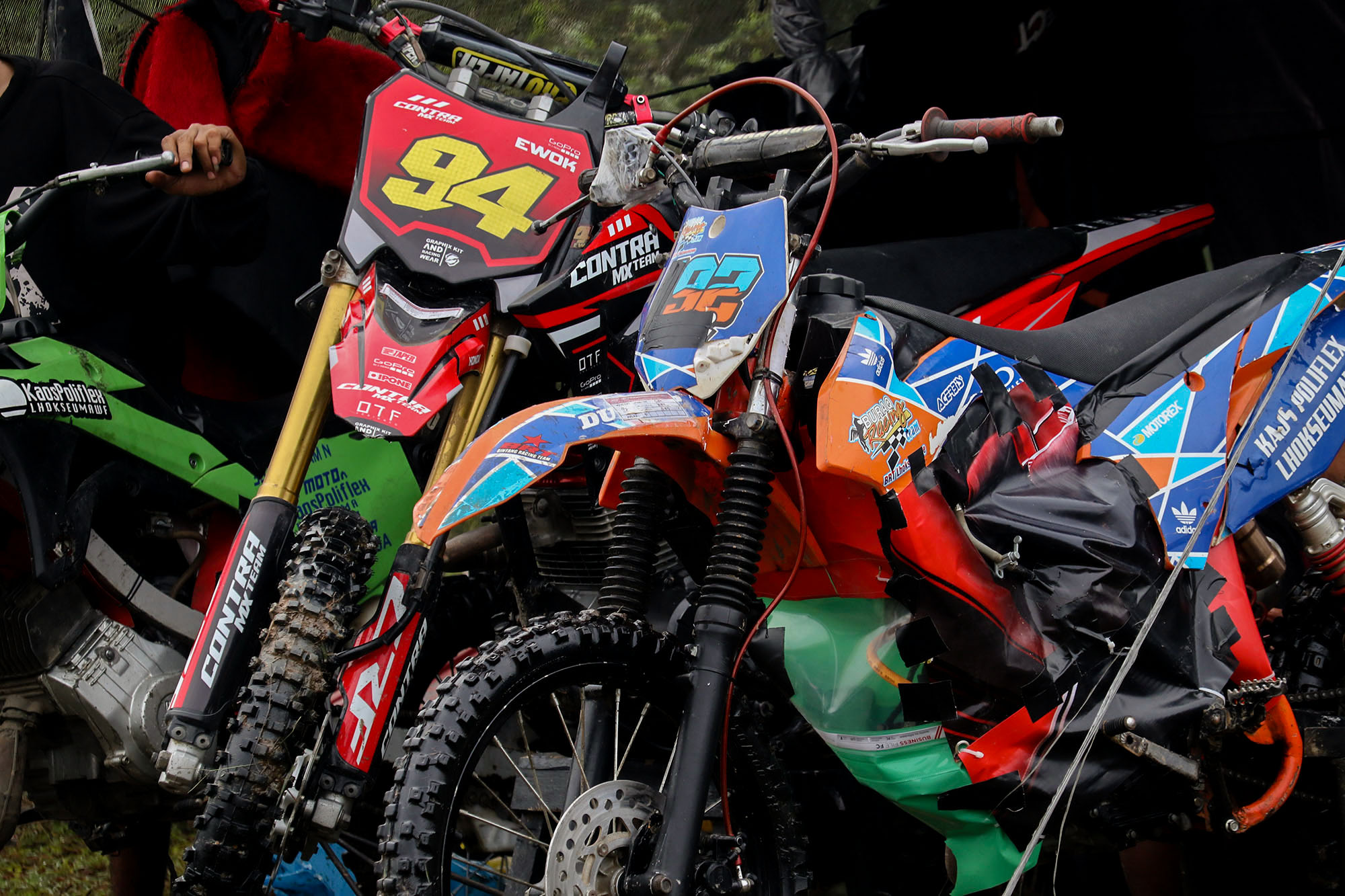 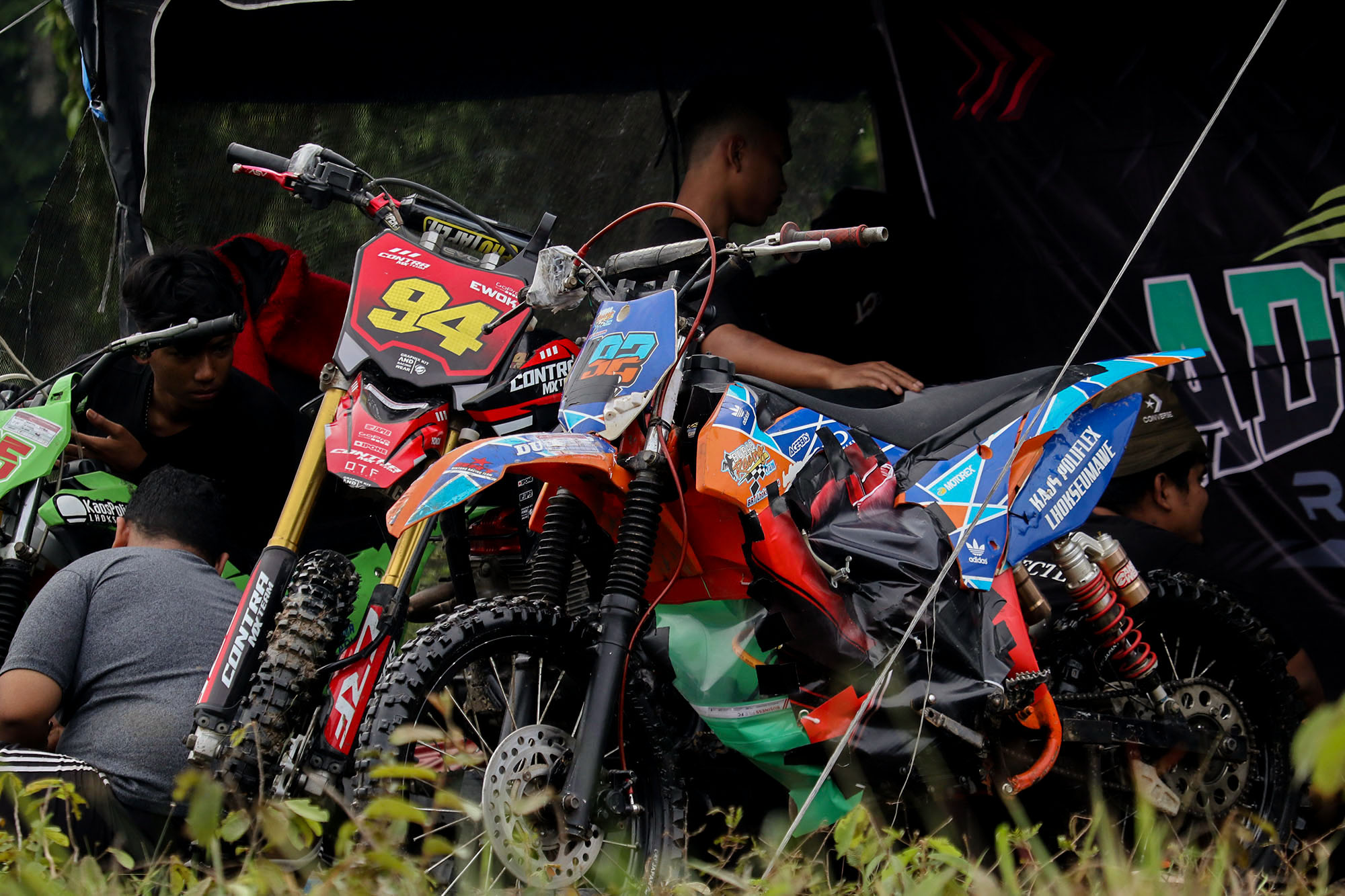 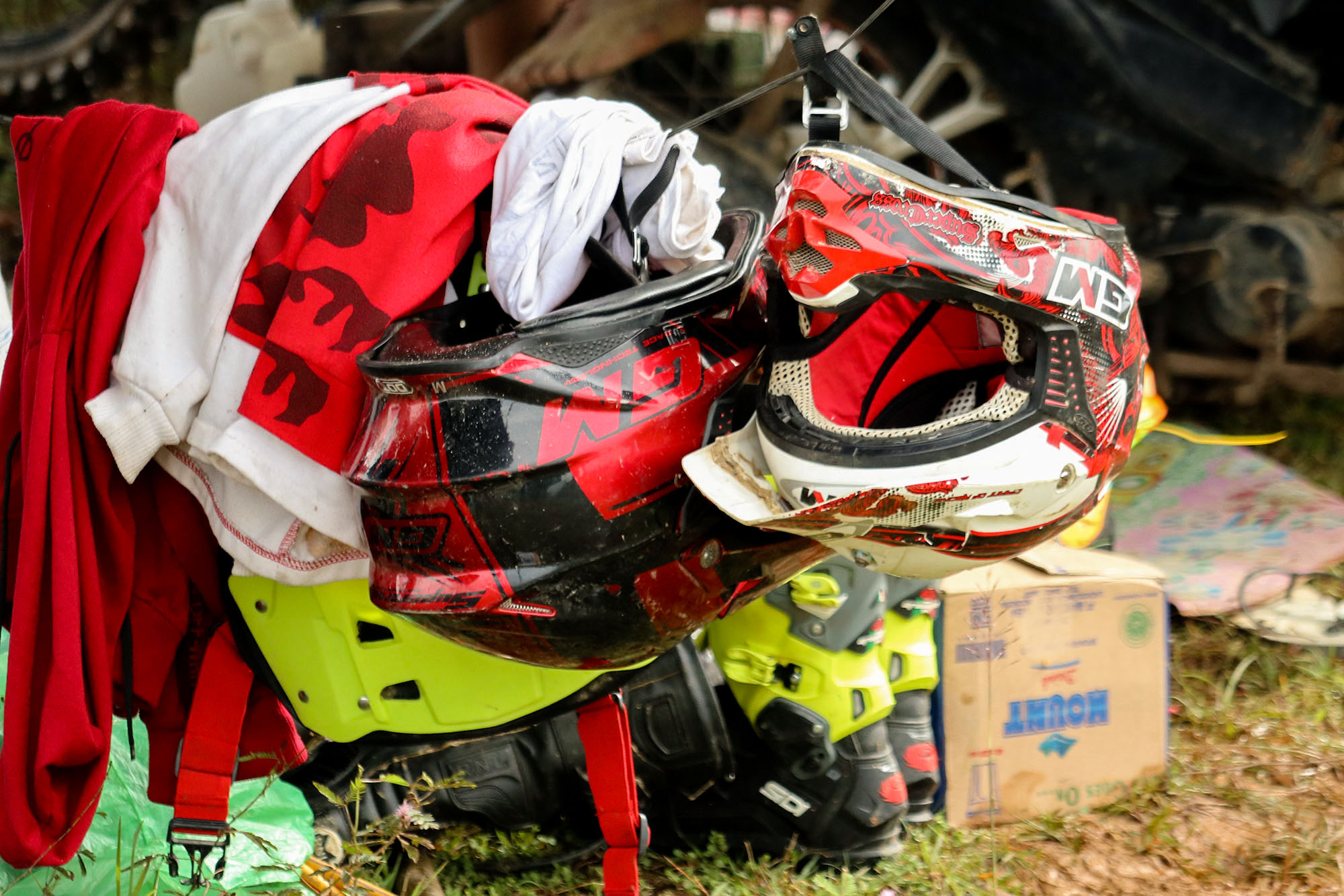 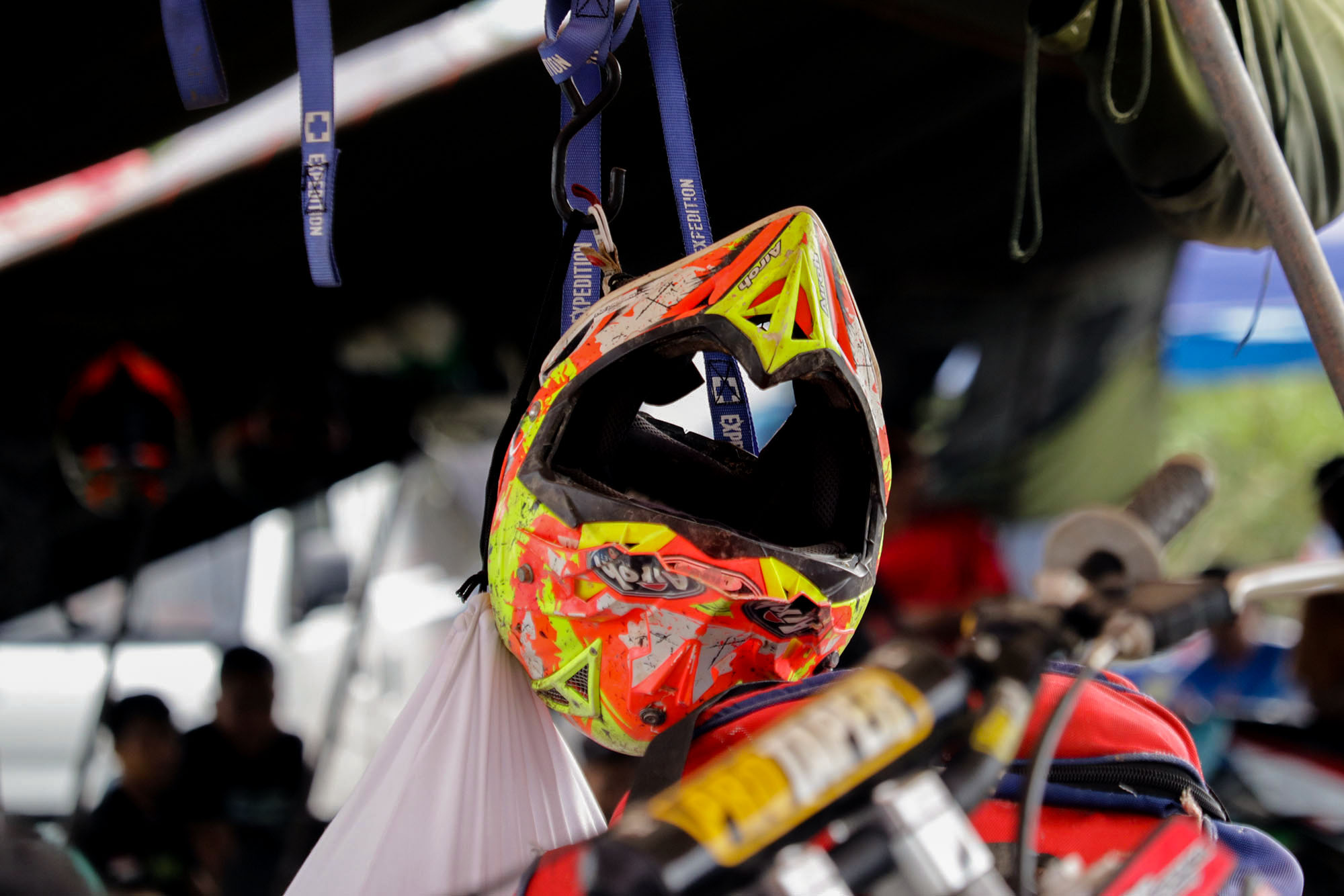 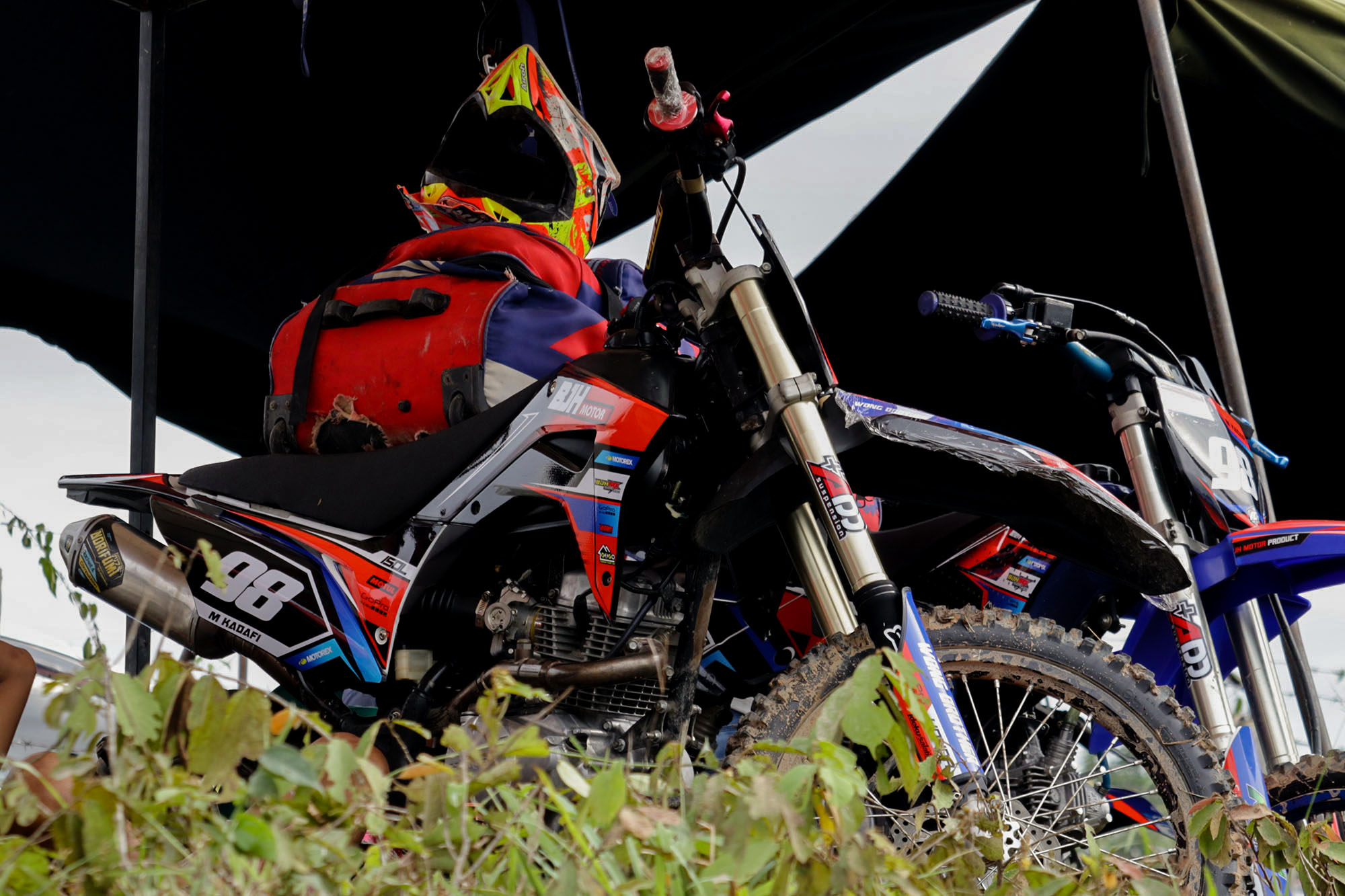 THANKS FOR VISIT MY BLOG

Really good photos! the definition and focus is good!