Monomad: Friends of the Late Mother

@naisfreedom 63
4 months ago
Black And White 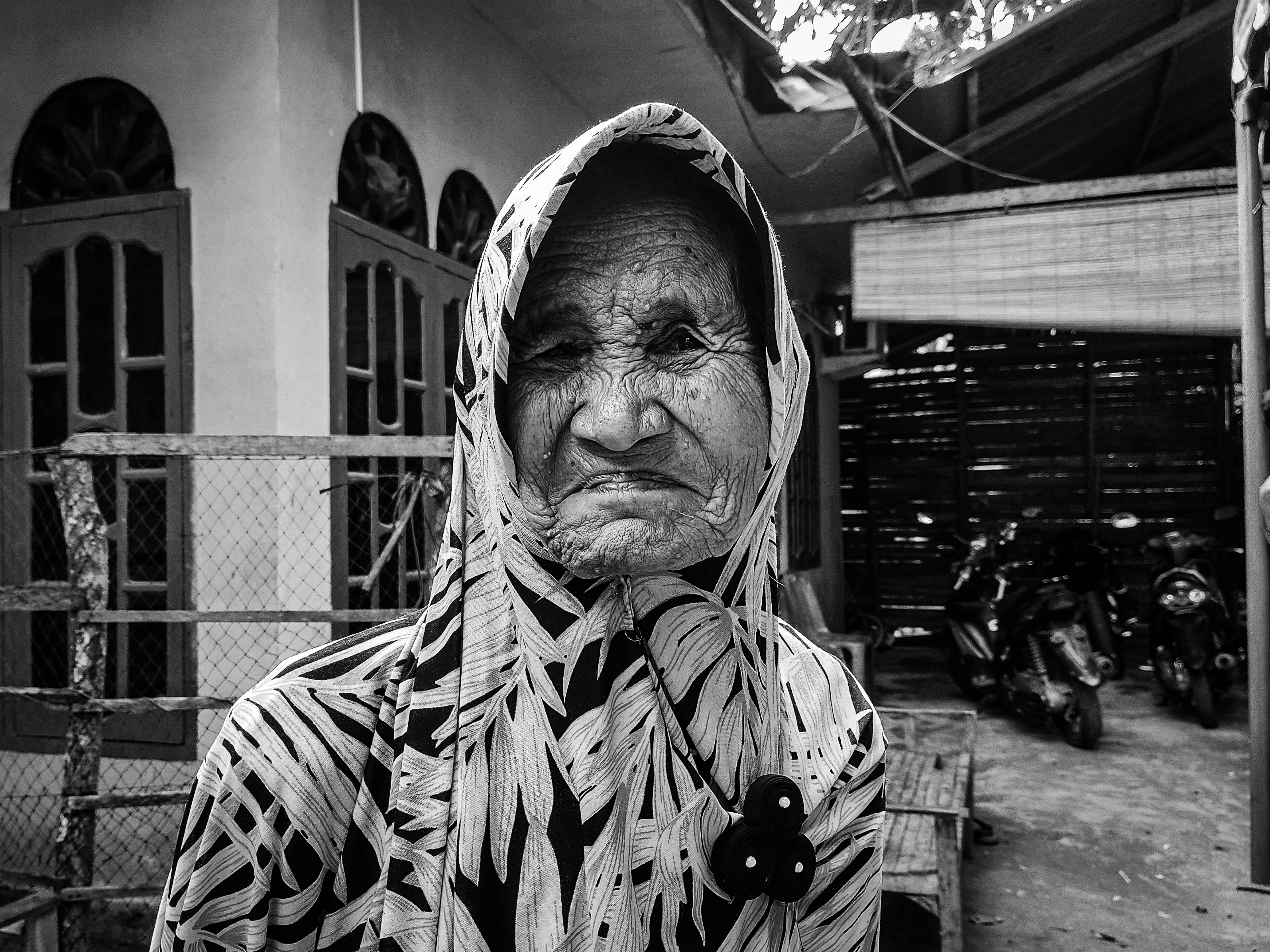 Her name is Dasyah, the old grandmother in my village. He is now eighty years old. At his advanced age Dasyah is still healthy and his memory is very good. Dasyah has a daughter who is currently also widowed. It is the only daughter who to day cares for and completes her needs.

In old age Dasyah still looks cheerful, cheap smile and friendly to his neighbors. It could be said that she was a good grandmother and enjoyed the old days. To this day, he is still healthy and rarely sick. He is very grateful for the health that has been blessed in his life. If we ask him how he is, he asks back about my situation, and is very worried if I am sick or unwell. That's the love he always shows.

Dasyah's best friend of my late mother, when the mother was still alive Dasyah often visited the mother, they talked to share stories about their old days that were like the day at dusk. I also saw Dasyah the last time I visited my mother, when she was seriously ill. I saw Dasyah come out of the house in tears.

My mother died three years ago. That day I met Dasyah I greeted him, I told him, at his increasingly twilight age he was very similar to his late mother. As his eyes grew foggy, he was seen holding back the tightness, saying, "Maybe soon I'll catch up with your mother." Hearing that, I felt very sad. Slowly I approached her, I asked permission to hug her, in my arms I heard the old woman sobbing. 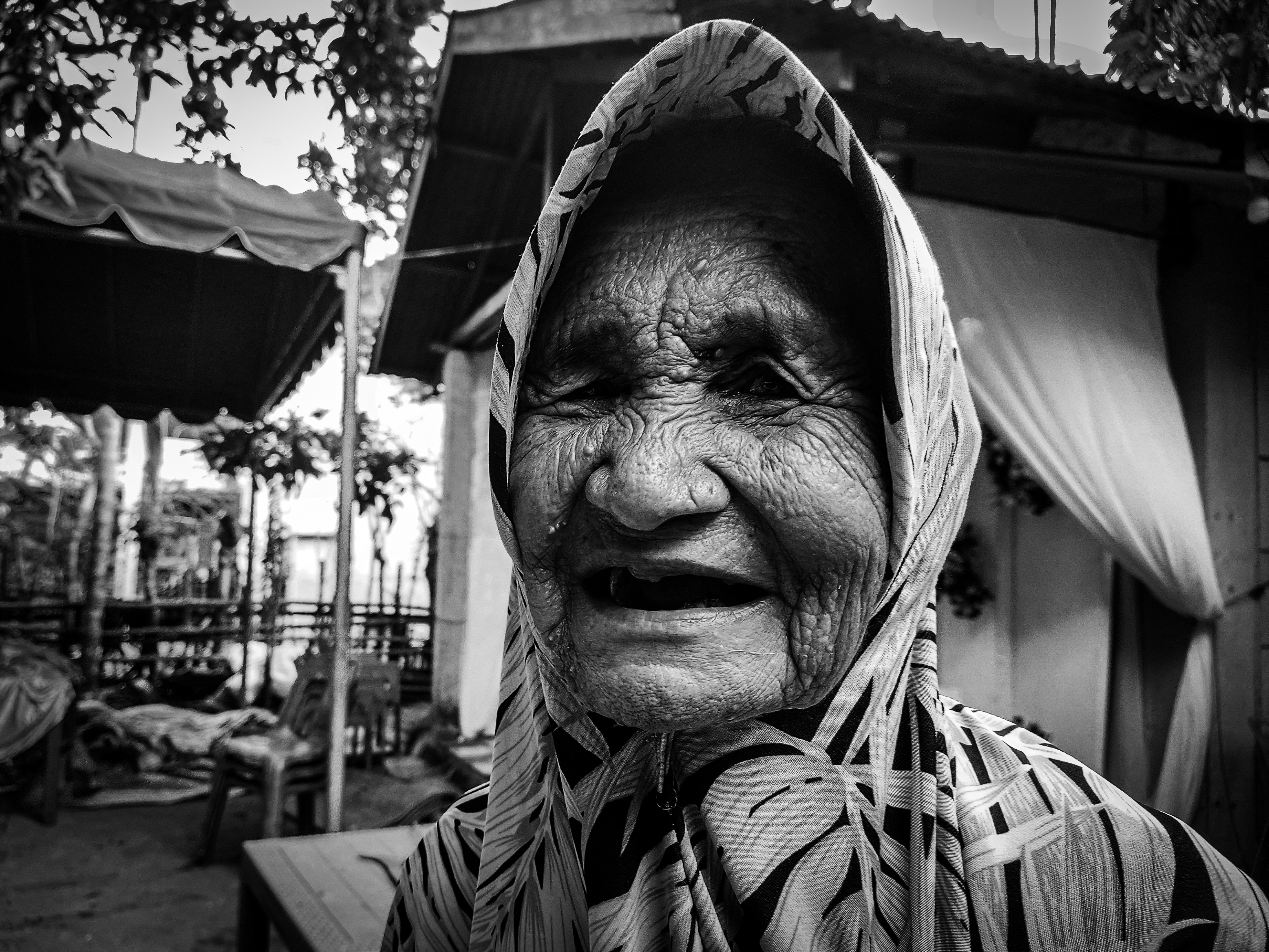 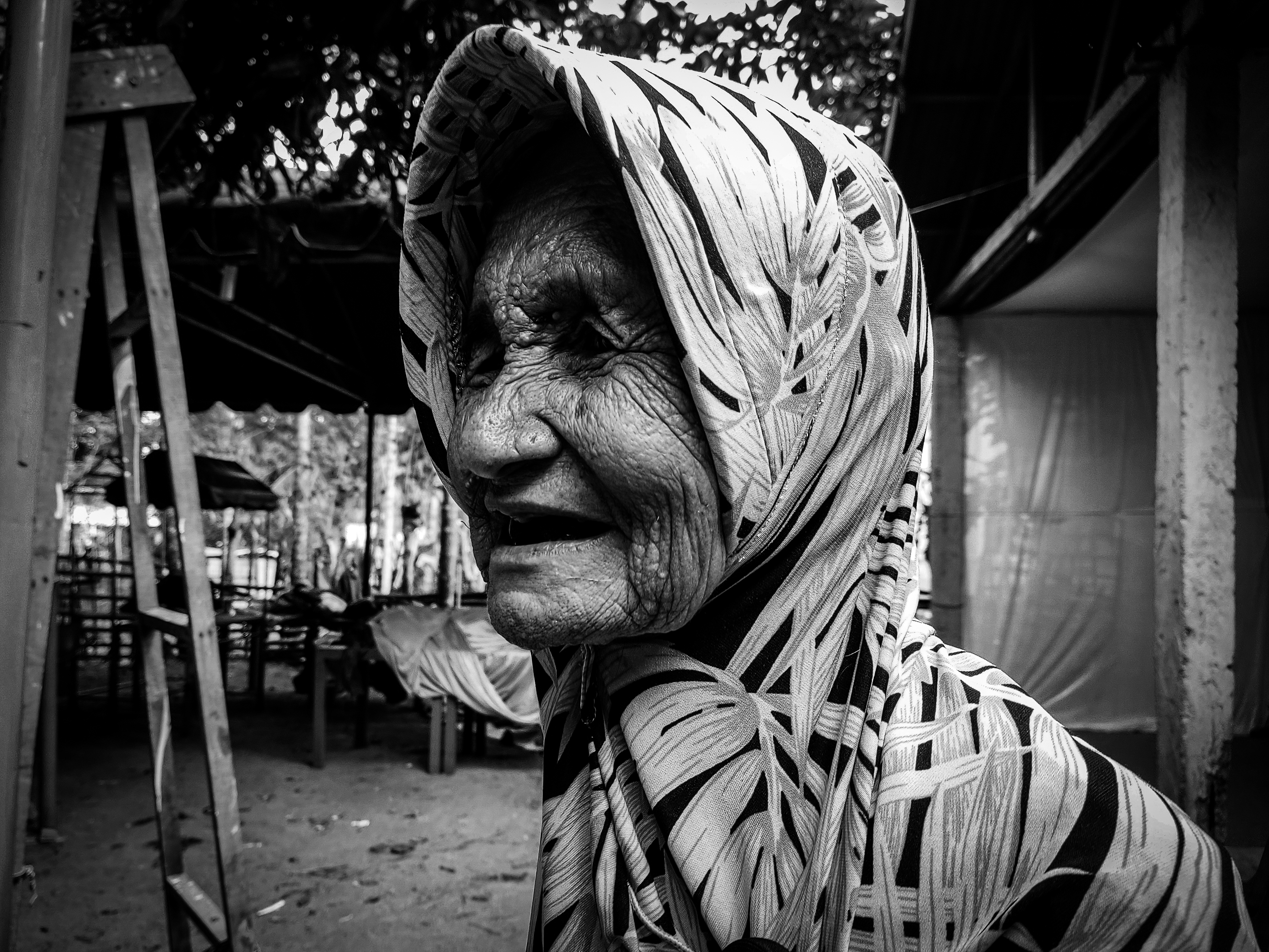 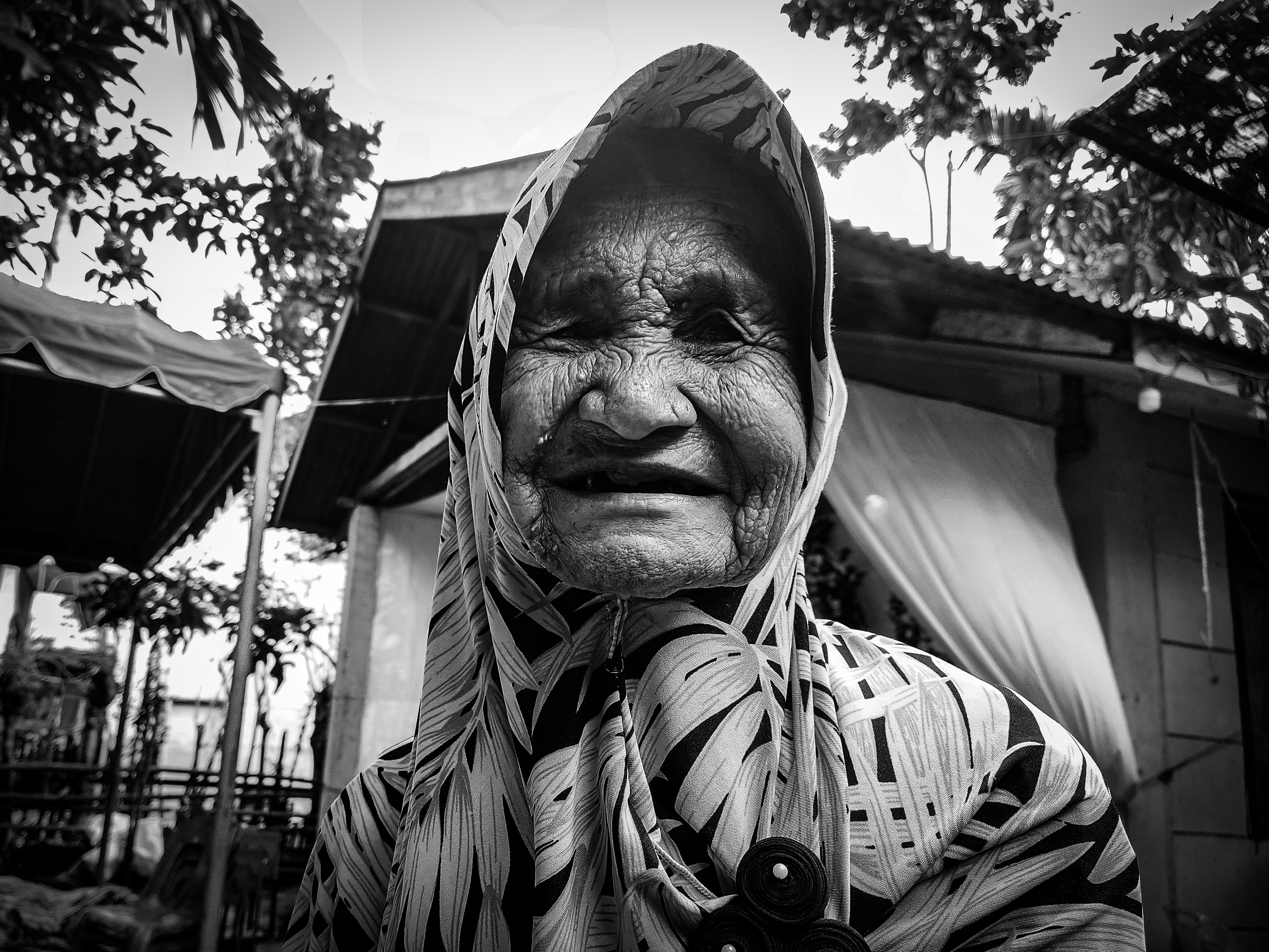 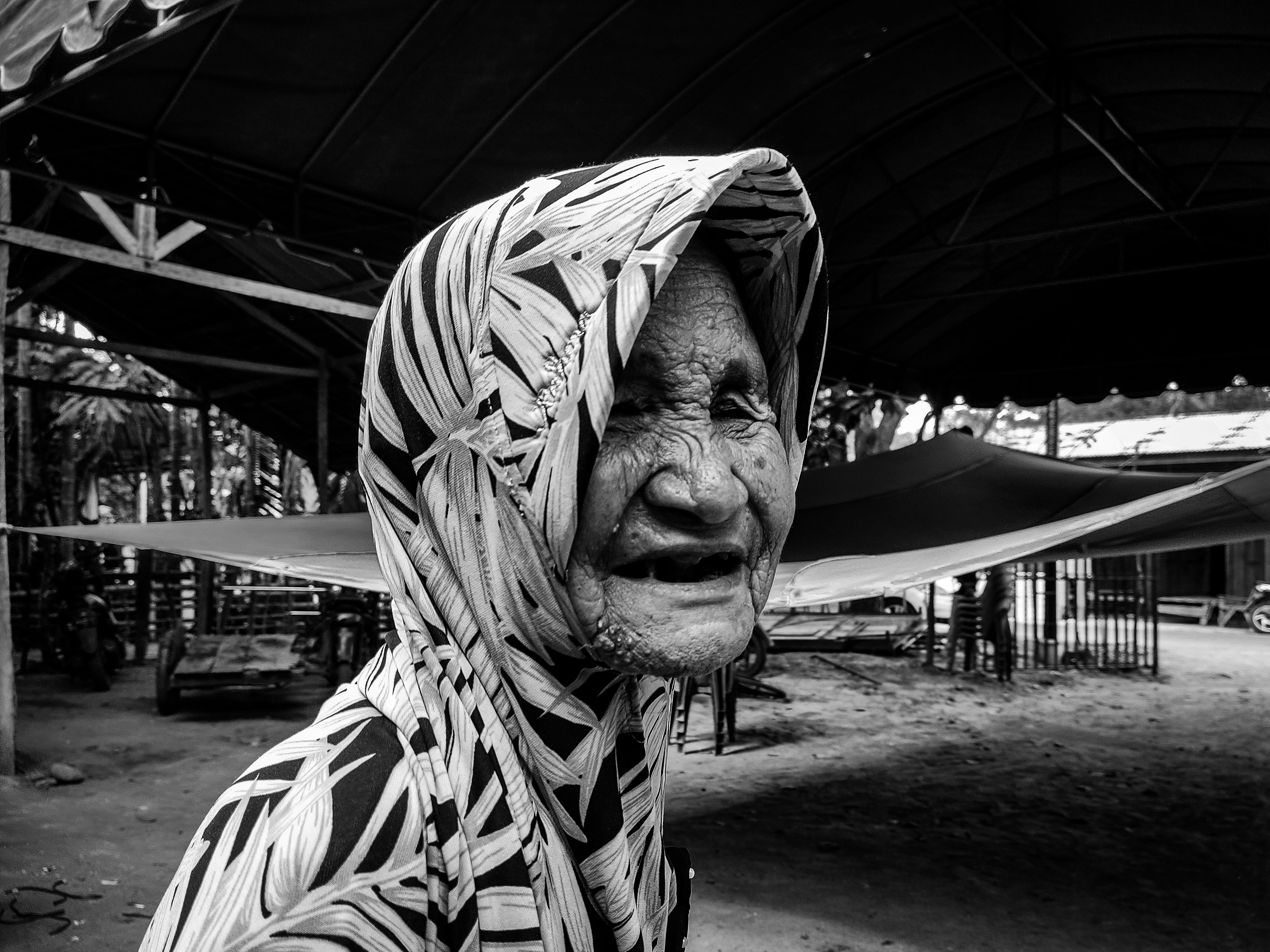 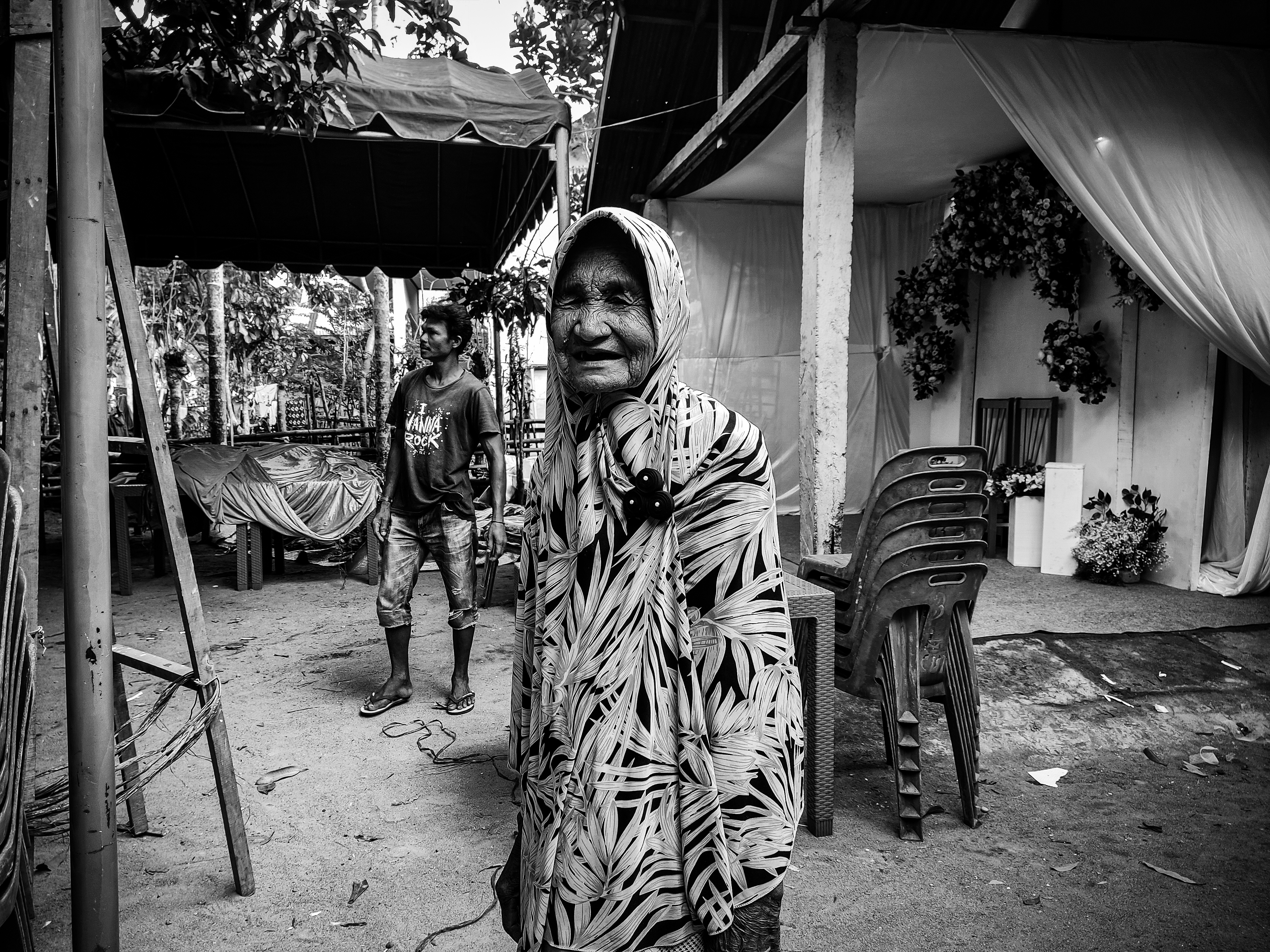