JAPANESE WEAPON THAT COULD HAVE COMPLETELY CHANGE WORLD WAR II 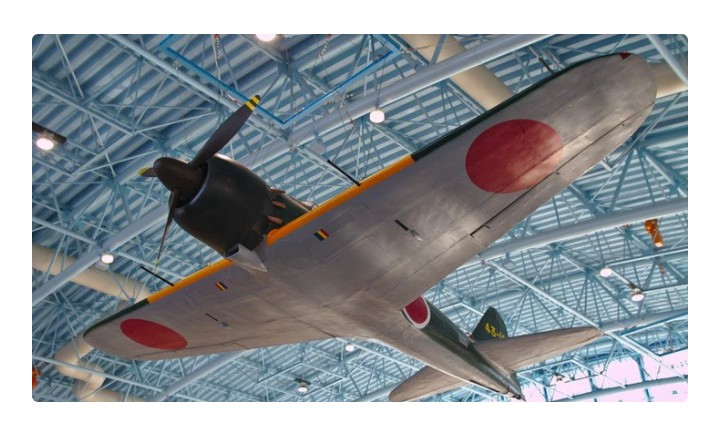 source
Technologically Japan are one of the most advance countries in the world when it comes to technology most especially on the aspect of weapons,they also have a role they played during the world war II although they lost the war due some factors such as such as lack of funds, resources and manpower.the japan had one strong weapon called the type 5 chi-Ri tank Which was designed to counter the american sherman that was consistently wiping out the Japanese counterparts.
The type 5 seems to look like the present day amor tank but it's by far better and stronger than the amor tank as at then. This strong weapon of Japan was to be mounted on powerful guns and engines and amors that will be able to create a serious threat to americans.but unfortunately the type 5 didn't make it to the war field as the Germans has already defeated in Europe. This really affect the Japan's as the damaged caused affected weapons and infrastructure for the Japan's yo continue with the war and the source where type 5 was build was also destroyed further causing more havoc to the Japan's. 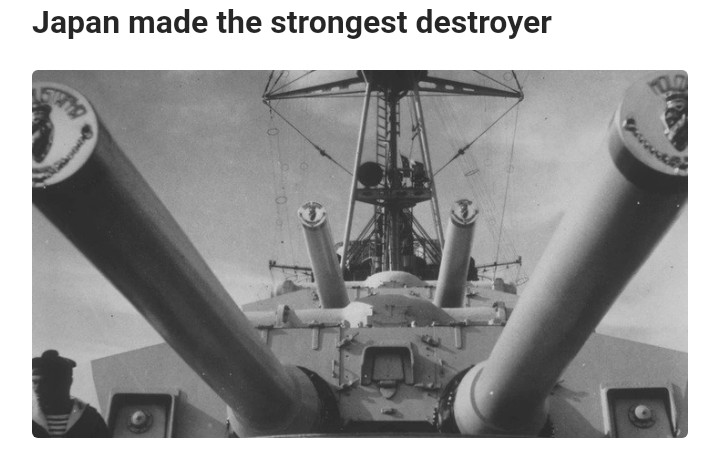 The Japanese has the largest war ship the world has ever seen the reason for building such a massive ship was not just because of world war II alone but data shows that it will be used beyound world war II but despite the massiveness and the strongness of this ship it never made it to the war front.the ship was later sunk in battle and that was how Japan got to lost the war.

Congratulations @nana96! You have completed the following achievement on the Hive blockchain and have been rewarded with new badge(s) :