The science contained in the fire 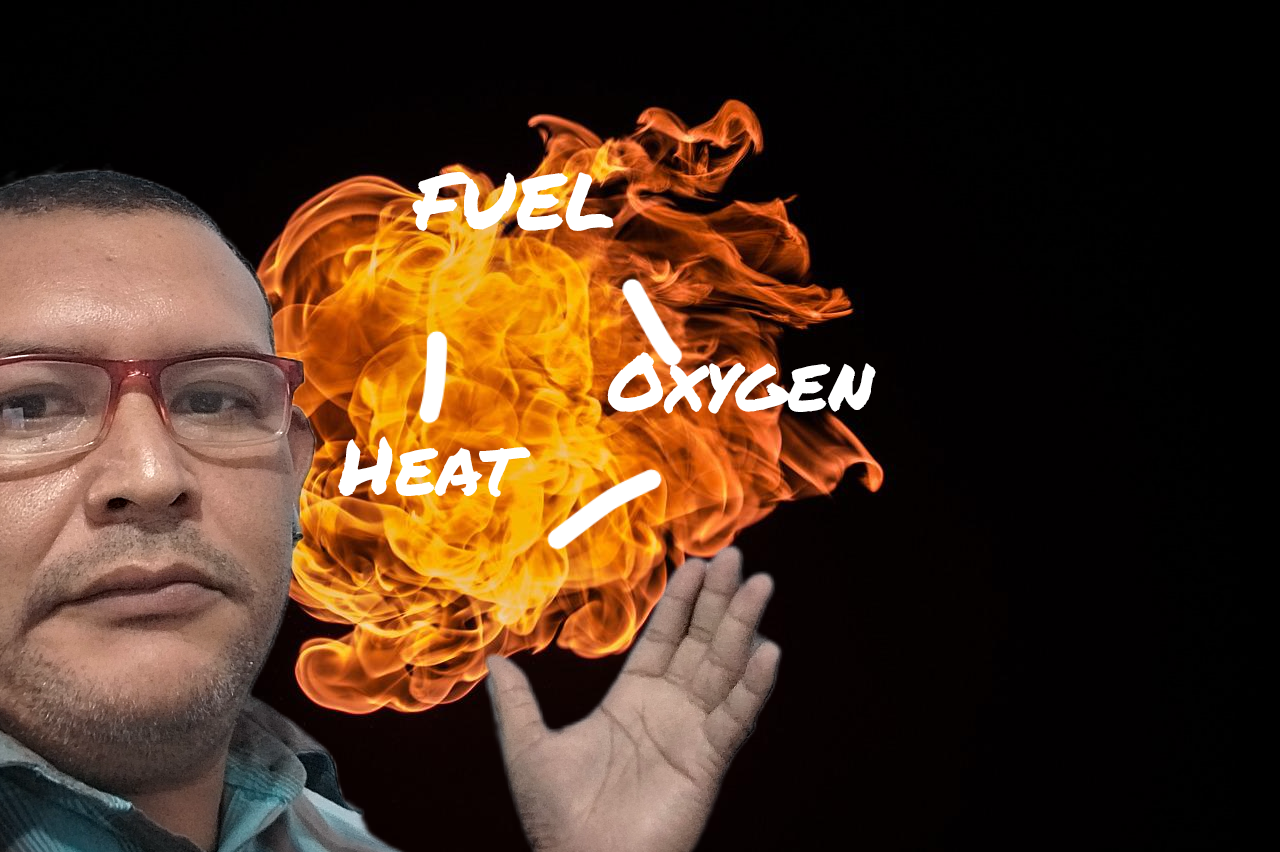 Greetings to all returning to science and knowledge, the good thing that every day that passes is learned and we share it to have more ideas about the case or debate under discussion, but there is something that is present every day in our homes and workplace to say it In this way, we know that fire has been used since the beginning of human history as one of the most classic sources of energy used by man. Now, but we really know about its composition and why this physical phenomenon originates, and which is used as a source of energy and applied as part of technology.

We have as a reference that fire generates heat energy through combustion combustion represents oxidation reactions with a very particular characteristic, which is that they occur quickly, within this chemical reaction involves combustible materials such as: carbon (C), hydrogen (H), sulfur (S), taking into account the presence of oxygen as another essential element for combustion to originate. The greatest domestic use in which fire is used is to cook and heat things, you were fascinated by the fact that this physical phenomenon can originate in a natural and artificial way, through the flames it generates the release of energy, thanks to the fact that when the chemical reaction occurs a pre-reaction in which hydrocarbons are broken down to react with oxygen.

At the level of science, fire shows us something very original, since the elements that intervene for combustion make it possible for some to completely oxidize, by means of carbon (CO2), hydrogen (H) and also carbon dioxide, dear reader. sulfur (SO2), with the presence of the amount of air used in the reaction with respect to oxygen.
There are two cases that caught my attention:

1)-The combustion reaction of C can be written as follows: 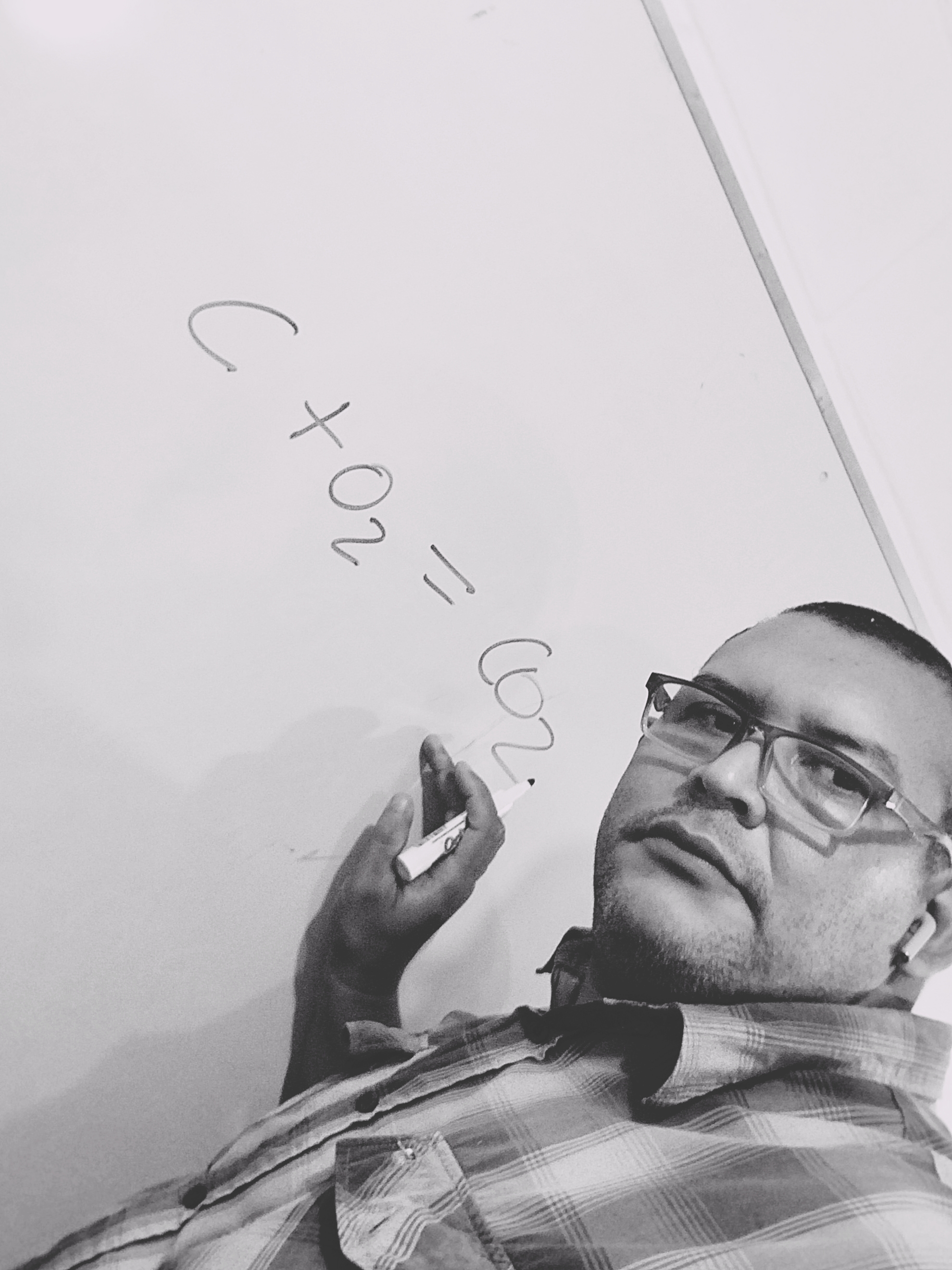 2) When a carbon particle, because it does not find enough air to burn, the reaction that occurs is: 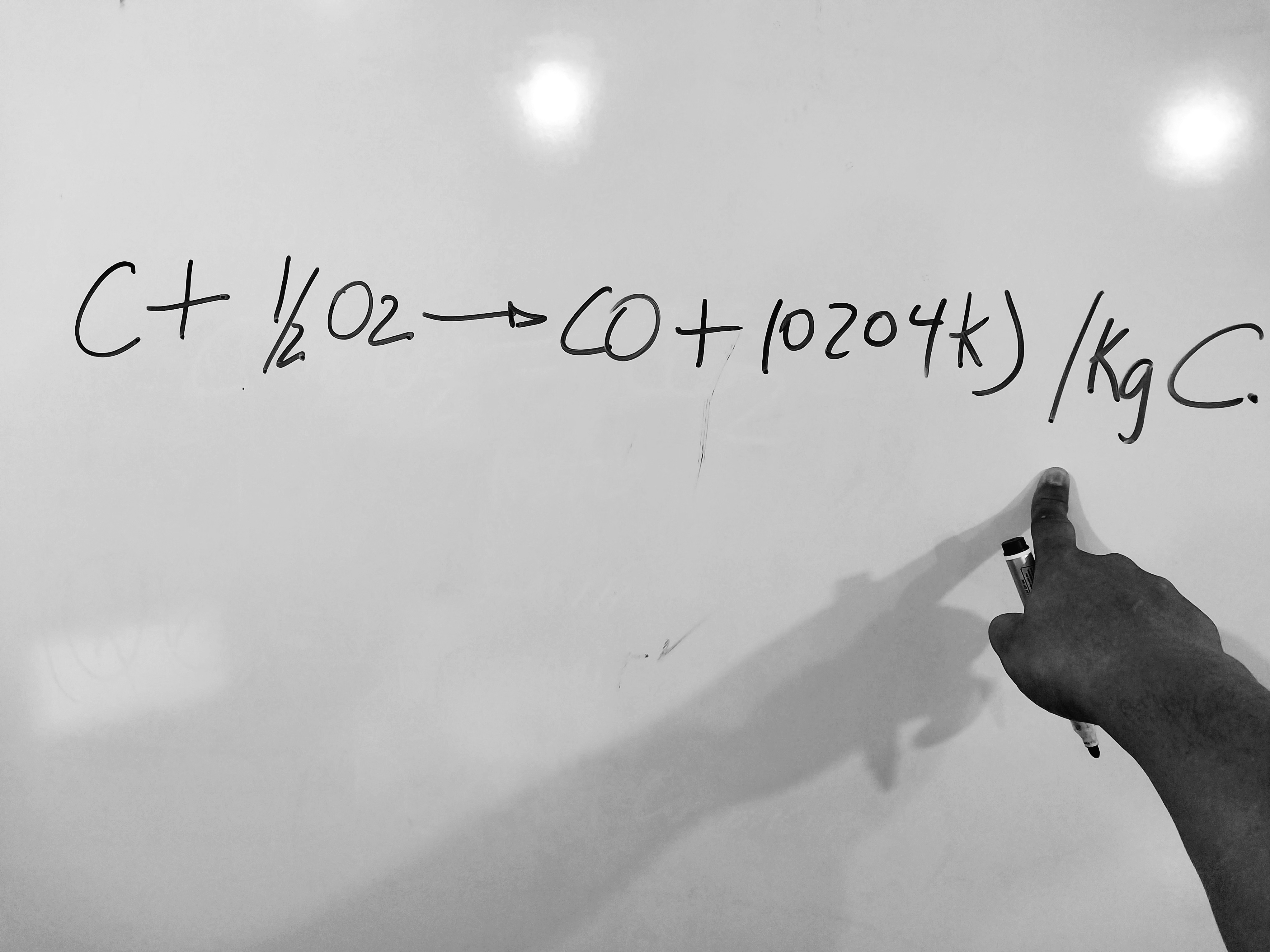 This equation dear reader for each kilogram of C that passes to CO, 23,671 kJ are lost, allowing the formation of carbon monoxide. 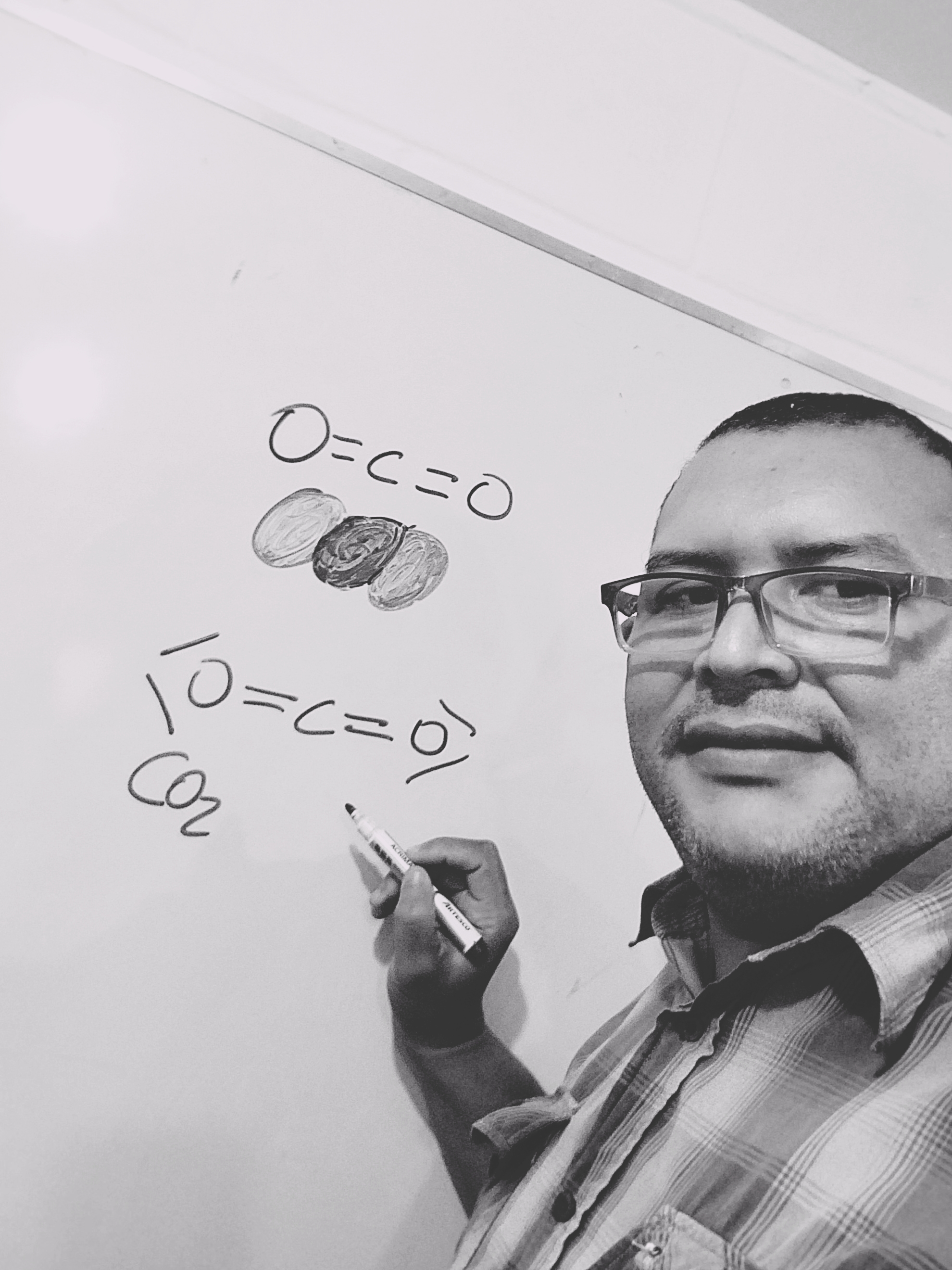 Carbon dioxide CO2 is a gas, which is a compound of carbon and oxygen.

Now, at the level of physics as a phenomenon, thanks to the chemical reaction, it allows us to know that fire has the property of emitting heat and light, through an accelerated oxidation thanks to the fact that CO2 has two oxygen atoms they are linked with an electronic configuration in a triplet state, the singularity of all this is another physical phenomenon that it is good to make known as part of scientific knowledge that two oxygen molecules in the presence of a magnetic field form a magnet, due to the magnetic moment of the spin of the unpaired electrons in the molecule, in such a way what is fascinating is the properties of oxygen, as I can also mention when this rod in the liquid state experiences the behavior of just a thread of liquid oxygen deflected by a magnetic field.

From a simple flame that generates heat energy, this served as the basis to create it artificially to the point of innovation to reach nuclear energy, it is the one that fires the nucleus of an atom, as I mentioned before. thermal energy can be generated through an oxidation reaction, it excites atoms or molecules causing free radicals, another source of energy is that emitted by the sun using photocell technology, it seems unbelievable but it is the truth as fire encompasses a lot of science in front of our eyes and in everyday life. The simplicity of fire so that it originates, it is only necessary that when interacting they produce fire: heat, fuel and oxygen, to think that this phenomenon does not seem to fit any of the classical states of matter, to put it this way.