@niallon11 72
about 2 months ago
LeoFinance 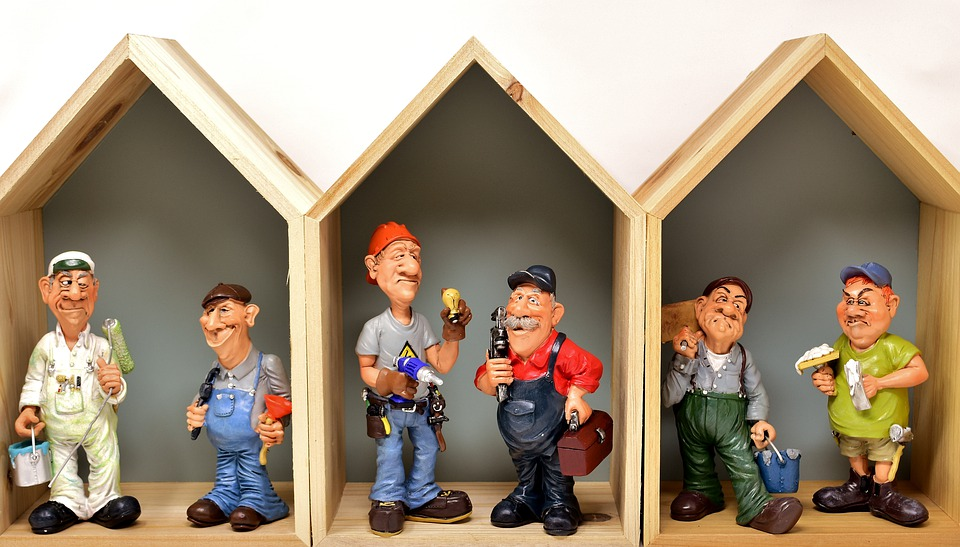 When there is a bull market, everybody is winning.

People see the Instagram shot but not the behind the scenes work. They see Hive hitting new all time highs this week but don't look at the years of hard work and people buying at 10c that made it happen. That kept things afloat while there was no success in sight.

You can go onto Instagram and see these perfect looking shots from influencers that make people feel like they have terrible lives. That they have these perfect lives without any effort and that it's possible to be just like them if you do what they do.

They sell this picture of the good life and how easy it is to accomplish it but the reality is that it is all hard work. That these influencers play perfect but that behind the scenes there can be a full team of people working hard to make it happen. That to hire these people they probably put in years of work to build a profile and hundreds of hours with little to no recognition before gaining traction on their platform.

The behind the scenes work of success.

On of the best examples for this is @splinterlands. People woke up to the game a few months ago when it gained some traction. The are the top play to earn game out there and people act like it came out of nowhere.

They don't know or care about four years of hard work. Building a whole new eco-system. Building a community. Making partnerships and building block by block over a long period of time.

The see @splinterlands popping up across the crypto sphere as the top game, most transactions, 1000% increase and seem to think that it came from nowhere.

It didn't and it doesn't.

There are a few #playtoearn games that are doing very well and this has spawned hundreds more to release every day. Some barely functioning and some only concepts at the moment but assets and land are being snapped up in the hope of being part of the next big thing.

This is the ICO phase all over again. People throwing money at half assed projects or white papers that will likely not be here in a years time as the get thrown money. The markets drop and it all goes away.

Crypto is the same story.

A bull run is basically new people coming in and throwing money at the projects that they think will make them lots of money for no effort.

The people celebrating the current bull market are the ones who put in the hard work over the past few years. People see them now on social media celebrating 1000% gains and think that it's possible to do the same. They think that they can just throw in some money and it will go to the moon without knowing how it happened.

They don't consider how these people achieved the success and how many hours and weeks went into building portfolio's. Researching projects. Making trades, investments, participating in different groups and building for this moment.

I was out golfing with my dad this week and he was a bit worried about my plans after leaving work. He knows that i crypto but he doesn't fully understand. Now i might fail and have to go back to full time employment but that's fine by me. I'll keep going on my own as long as i want to and can. He asked about my projects that I've been talking about for the past few years and when i told him how they were going he was amazed. Some of the returns seem crazy to a man earning 1% in his bank account. He was wondering how you could get these amazing returns and results but he knows i have been doing this for four years with no return. It doesn't seem as crazy when you break it down to all of the hours put in over the past four years rather than a crazy month of success.

There is a long way to go but now is a time to enjoy some of the success and get ready for even more hard work in the future.

It's often overlooked but sometimes it takes a while for things to take off. If you just look at HIVE, the price didn't really reflect the development and applications on chain. Then again I think I might build for a few more years before I decide to quit work. If things work out, I might follow along your footsteps.