What about a "NewLion community."

It takes time to grow into a LEO lion. 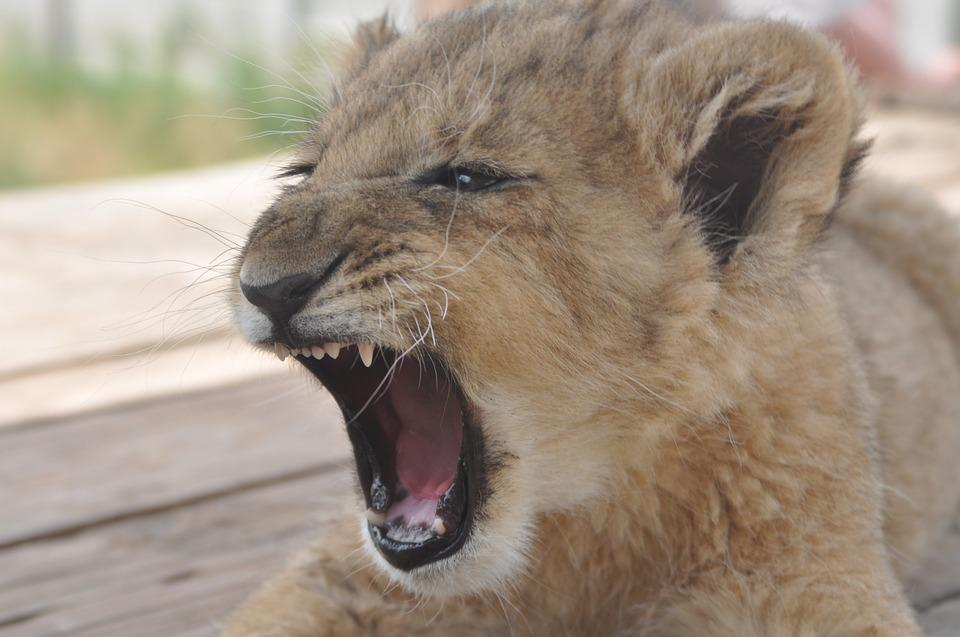 Everybody will have to start somewhere and i still remember how hard it was to get involved with STEEM and the 99% of accounts that fell by the wayside due to the steep learning curve that comes with web3 sites.

It is a much better place to get started in the crypto world but it's still a dark and scary place when you first join up.

A few of the biggest issues have been solved in the meantime.

These are all changes that I have been calling for on Hive for years. It's great to see the Leofinance team roll them out one after another.

It's signs of development and progress for the site which give s all a lot of confidence for our future.

The roll out of communities should also be a solid addition to the site when it rolls out of alpha testing.

These new updates are never easy so it's only natural to see a few bugs and performance issues as development is coming thick and fast. In a few years we will never even remember that it happened.

This also gives us a chance to improve on one other long sanding problem with the eco-system.

How do we get them to take part in the community?

I think that having a "Newlion Community" could be a good addition to project specific ones.

I was talking about it earlier today.

I know that a lot of the communities will be based around specific projects but what about a "newlion" community for people arriving on the site. A place for howto guides, information and for newer users to post and be seen as they start using the site. It it was moderated well it would be useful for getting started and then guiding them to other areas of the site after a few posts. Link it into account growth posts and a few challenges for new lions?

It would be part of gamifying the site even more by having challenges for new users like power up days. Growth challenges. Specific content challenges.

Keep them all in the one community to learn and grow together.

Then with a strong moderation team you could find the best content to bring to the front of house as well as guide people to the other communities and projects across leo and hive.

A win win for new users.

It would even tie into the new initiative by @leogrowth that was started today.

Bring your Fam to Leo week

A perfect example of positive initiatives to grow Leo and having a place to nurture these new users and get them to stick around long enough to get addicted like the rest of us.

It's not just enough to bring people in as they will get lost in the content but we also need to get them involved in the site until they can find their feet and move on to the next level.

I would also hope to see badges in the future based on LEO power to give incentives for users to keep staking and move up the levels. But that's one for the future.

This would be an absolute game changer honestly. I have an entire index of content I'd love to get in front of newbies.

It could be hugely influential if moderated properly and set up for new users to get started.

I think that it could work very well.

I do too. Would love to help moderate it

I love this idea, I wish there was something like this when I first joined hive. A Community that guides newbies, and bring them all together in one place for better growth, more informations about the blog and other Communities, contests, and even more fun stuffs as well.

It would have been very helpful when i got started.

It took me months to figure out what was going on when it could have happened in days.

We also lost a lot of potential users by the process being so difficult to follow.

So true,and that is the measure reason why we should stand out, and help newbies achieve all of these, so they don't pass through what we did.

Fantastic idea you have got!

So much potential and we are now putting it into action!

I can see a lot of big changes coming thought the system in the next twelve months.

So many things in development and at some stage they will just roll out one after another.

I kind of thought that was what leopedia was supposed to be. But, I'm down for any newbie type community. My curation is getting a bit more valuable and I like focusing it on new accounts that are "trying"

Leopedia is a group of content for people to read by the leo team.

This would be a community for new users to get started on the site, learn the ropes and start moving up the ranks.

It would be a way to find and help newer users that want to learn and grow.

I would love the idea of having badges for Leo stake. Leo is a much easier place to start from. Nevertheless, I feel that Khal and the team has a lot of work to do.

That would be quite nice but I wonder if this can also be extended to any new person coming into Hive? I would think that a lot of it would overlap.

It could if the anybody was willing to do it for free.

All of these things are possible but it takes a lot of time and effort to keep them going.

With leo we have a team of moderators, curators and ambassador to make it work.

This idea would look quite great if the LEO Team can look at this. Really a great way to graduate New Lions to top creators on the LeoFinance community.

I like the badge idea Niall. Without looking/finding a chart, price been kinda low for leo. I been trying to snag little bits lately. Its a solid logo and community, leo is a strong engine coin i think.

Price is low at the moment but there is a lot of developments coming down the pipeline that should change that.

I'm buying constantly and happy to see it at 5c. A good time to accumulate.