The new change of the monetary system in Venezuela, confusing - [ENG-ESP]

@nubra11 62
about 1 month ago
LeoFinance
A big greeting to this beautiful community of Leofinance. Talk and give the point of view regarding the monetary system here in venezuela is the issue in stores, stores, markets, as it confuses with the dollar.

The arrival of the new monetary cone here in Venezuela

It is a subject to talk about for a long time and understand. For the government it is easy but for Venezuelans it tends to confuse. The new monetary cone arrives on October 1, 2021, what do we do, how is this, less savings, is what we hear.

When the dollar was introduced in Venezuela, if you ask me I don't know, but it happened. Since the Venezuelan bolivar has been devalued and does not give us enough to buy, which is difficult to live with.

With the monetary change, which will eliminate 6 zeros or divide by one million (1.000.000), becoming decimal figures, practically. Of course this seeks to simplify the money and that these transactions are easier and faster. But our money is reduced. We see that the Venezuelan currency loses value with this change. 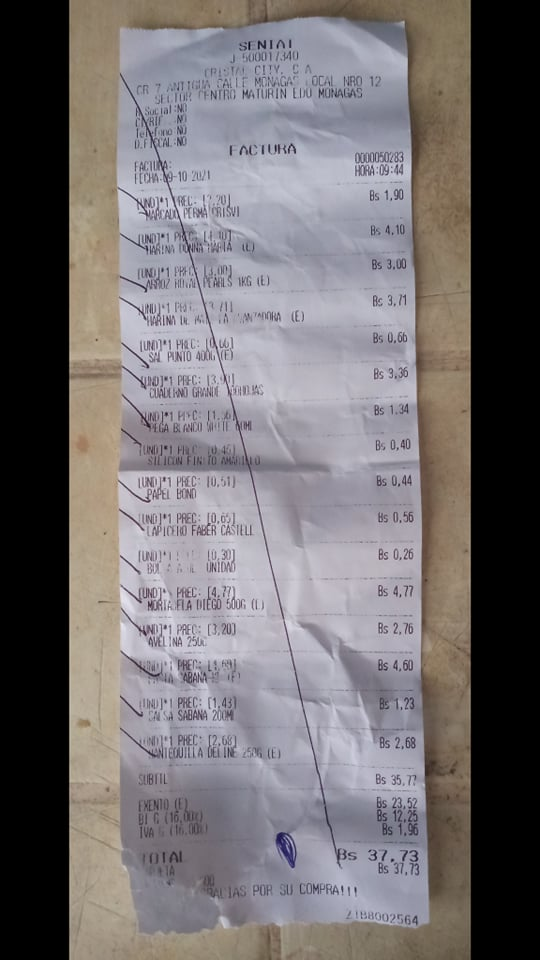 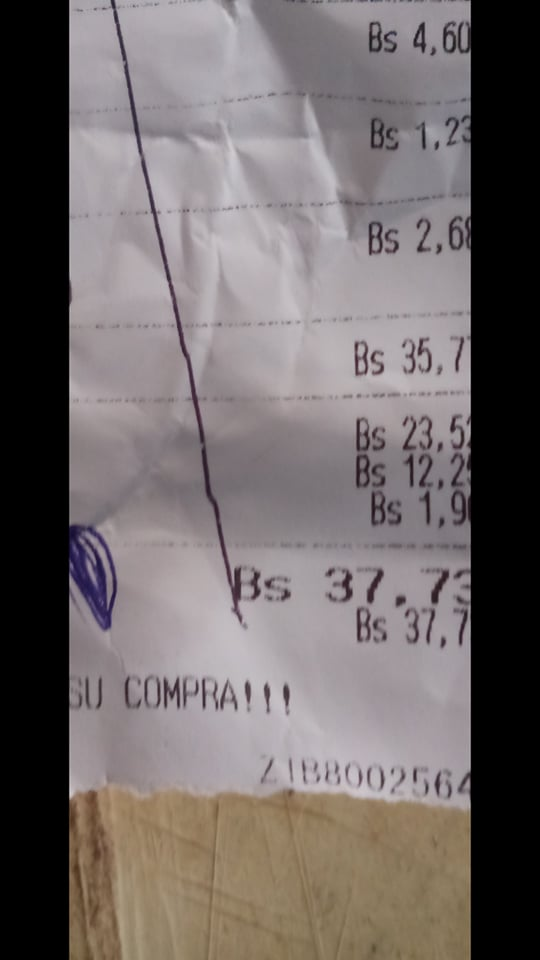 For example, when we go to buy food, the prices confuse us and make the person think. He said it because it happened to me, I replied to the cashier that if it was in dollar or normal price, since a corn bread flour costs 3.8 and it led me to think if it was in dollar that is three dollars and something, something inexplicable.

These amounts tend to confuse, but as the Venezuelan is of the test that is presented to him, it is necessary to adapt. And soon everything will be digital.

In terms of reflecting and adjusting to this change

With all the economic war that has been going on in Venezuela, there have been several changes in the currency, change of the bill (cash), which affects the inhabitants. The dollar has exceeded expectations here in Venezuela, but now with this new mechanism of the Venezuelan government we will see if it works. I remember that we all wanted to have millions in the account, where you felt that you had savings, profit, finance, but with this change we will see if it can be like that.

We hope that the monetary system does not change and tries to balance itself with the dollar. It is thought that with the dollar is better and to tell the truth I do not know if it will be good.

Thank you for visiting and reading the publication and looking forward to your brief comments.