There are so many life lessons and I've heard quite a lot and seen quite a lot. There is a popular saying: "Actions speak louder than words." It is not farther from the truth. In fact, it's the truth. Some people won't tell you how they feel about you but they will show you, pay attention. Have you ever heard people say "Silence is golden when you can't think of an answer?" Or "Silence speaks louder than any word could?". Silence is an action. Silence can be so quiet yet so loud. 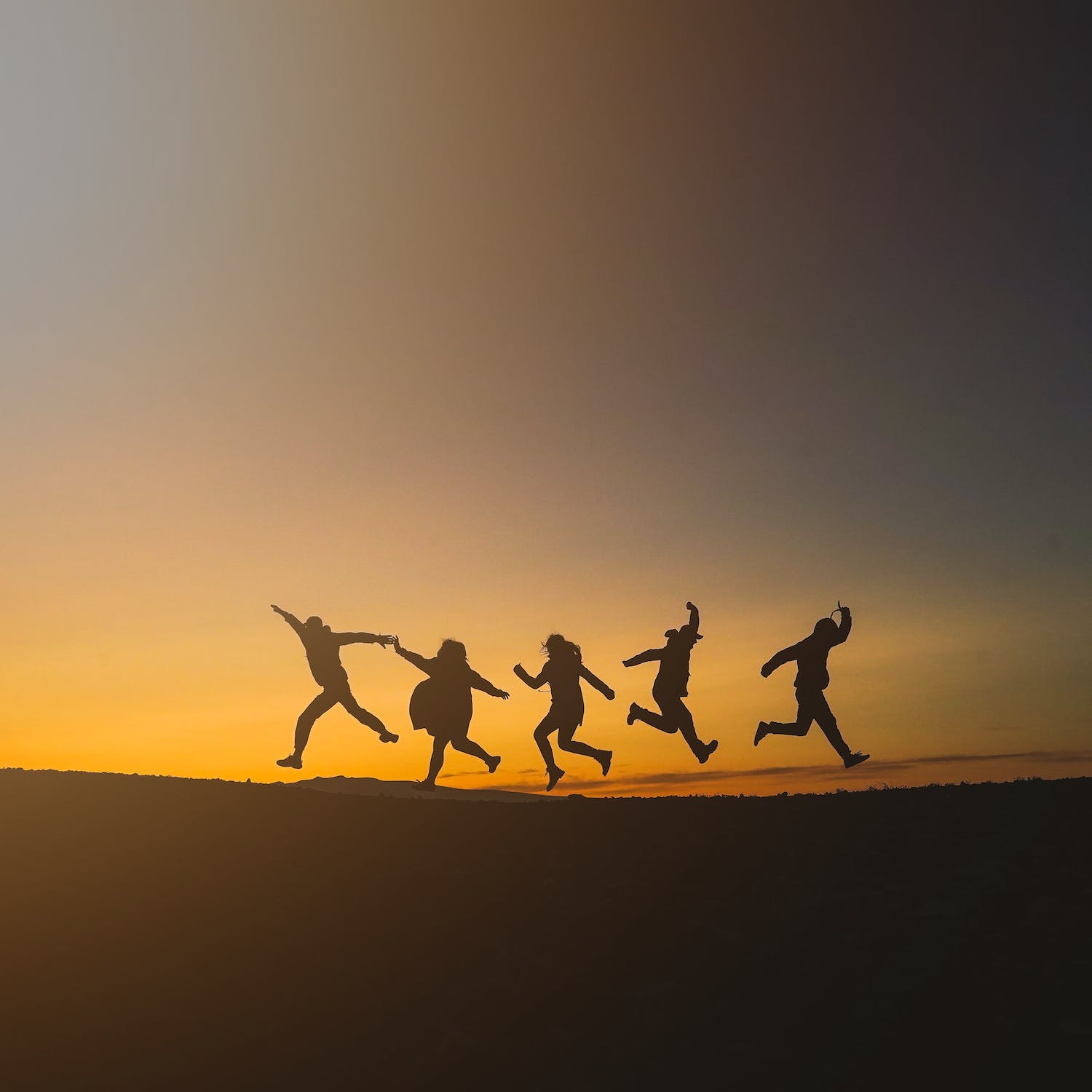 Many people get swayed by words and they don't watch out for other people's actions. We are all different. We have those who are extra sensitive and those who are not that extra. Some people are sensitive and because they are sensitive, they weigh words more than others. The way you will receive some words won't be the way others would receive the same. So, don't get too worried when you use certain words for others and some find it offensive. We are all different with different levels of exposure too.

Some people are observant. They observe and watch your every action just to see if they match up with their words. I am mostly like that. I value words which makes me watch out for your actions too. Those who are careless are not bothered and they act anyhow without minding whose ox is gored.

This helps you to know those who are in your corner and those who are not. Keep your friends close and your enemies closer they say. When you know those two-faced people, it's not so much about picking a fight with them but knowing who they are so you can be more careful around them. It helps you to know those you need to go the extra mile for and those you need to keep at a distance. You don't have to hate anyone to keep them where they belong. Watch it before the hate in your heart consume you too because it can be a free fall...a slippery slope sometimes.

I am a sensitive person. I observe even if you don't see me say much but when I finally say that much, you would be surprised at how much I have gathered over time. In my brain...I solve human and life puzzles and put those pieces together in my mind.

I just decided to share this because I have seen a lot of people waste their energies unnecessarily on the wrong set of people and spend their whole lives hating while taking for granted those who have been there for them all a lot. You can't carry people like a bag of rice while they hold you like a pinch of salt. Go to where you are celebrated and not where you are tolerated, a wise man once told me this many years ago and it stayed with me.

"Most people won't tell you how you feel, but they will show you. Watch it closely. God is the only One you should ever depend on and He will work all things out for you." - Olawalium.

There are several ways to communicate. And some are better at communicating with actions than with words. You rightly state today how important good actions will be in measuring the love and affection they have for another. Very important to say that this includes occasions when we are not present.👍🏻

We see it necessary to mention something about your title. As the first rule of this community states, it is good to identify in the title the emotion or feeling you wish to highlight. That way also the subscribers will detect it better and you help the healing report.😉

A mute is about communicating. We too can make a similar effort by trying to make our actions confirm our good feelings to others. ❤️

Thank you so much for this wonderful contribution and also the heads up. I will do better with the title going forward.

Yes, a lot of people have different ways of communicating and we have to know which is genuine by the ones we receive.

Yes, it goes both ways. We have to do for others what we expect from them.

Thank you so much. Big hug right back. 🤗

Yay! 🤗
Your content has been boosted with Ecency Points, by @olawalium.
Use Ecency daily to boost your growth on platform!

aye, not wasting time with people who have little regard for you is an important step.

Yes sir. It saves a lot of time.

Am not really the overly sensitive type, more of an observer. This has really being helpful, people tend to be themselves when they feel nobody is watching them. It is interesting when you observe people, even eyes have it's own words.

Absolutely...being an observer you see how people's eyes betray them when their words say something else. I'm glad to be sensitive and observing... I see through people a lot even when I don't say much.

Thanks for sharing this.

That's so true, Partnerrrrrr, it cuts across.