@pantera1 58
2 months ago
Proof of Brain

The top two cryptocurrencies in market capitalization terms and fan base, Bitcoin-($BTC), and Ethereum ($ETH) are prone to extreme fees as the devs are not able to challenge the scalability issues adequately. 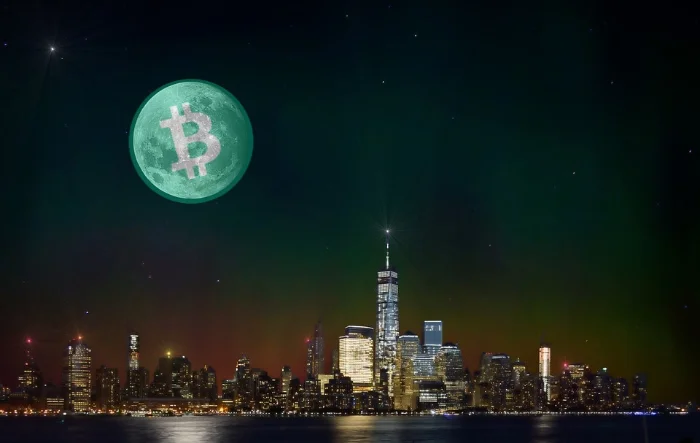 Fees for Ethereum recently spiked once again and reached hundreds of dollars for each transaction. Ethereum developers, just like their Bitcoin Core counterparts, cannot understand the underlying importance of the general image of these networks. 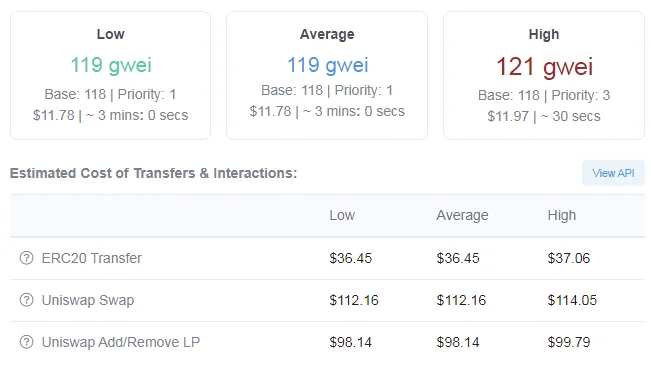 Bitcoin Cash is solid in its position since before the Bitcoin split in 2017. The purpose of this part of the Bitcoin community is to proceed with changes that would make Bitcoin scalable and able to reach mass adoption.

There is a variety of cryptocurrency networks applying low fees and high transaction speeds, although, most of them, to achieve it reduce other features as centralization of security. Bitcoin Cash did not compromise on anything, just followed reason and managed to scale.

Serving the needs of the world

Sending and receiving funds using Bitcoin Cash is instant and the fees reach only a fraction of a penny. Everyone feels impressed by BCH when using it for the first time.

The price of the asset may keep rising, but that doesn’t apply to the fees since the mechanism of BCH fees will always keep them at low levels below one penny.

Bitcoin cash is also often demonstrated for its capability of transferring high volumes in a split of a second, for extremely low fees. 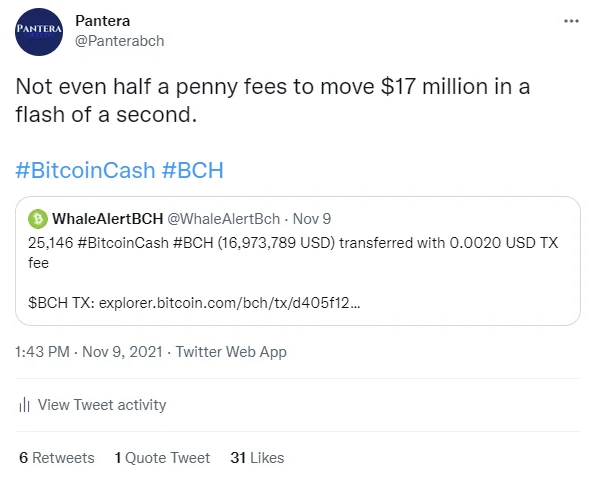 With a smartphone that costs just $50, a person living in a troubled economy accomplishes a transition to one economy that is not affected by local or regional incidents. While hyperinflation can strike a weak economy, it can’t touch a robust universal network that operates under strict rules and contains a limited supply of monetary units.

With Bitcoin Cash, modern societies can unbank themselves today. The fear of inflation can be countered by using Bitcoin Cash as digital cash. I don’t suggest this as an investment, but as a transition to a better monetary system. One that doesn’t inflate to meet the whims of governments and manipulators.

Bitcoin Cash is volatile since the price is subject to trading and a free and universal market.

Most networks based on the BTC logic are suffering from extended periods of high speeds. The inability of these networks to handle higher numbers of users is the main reason the market crashed in 2017 and a side reason for the market to collapse on May 2021.

Ethereum and Bitcoin advertise with joy the extremely high fees of transactions while a mass exodus of users from these networks occurs together with migration to other blockchains that work better. No matter the speculative factor of the top two cryptocurrencies, the public can see beyond the short term and logically analyze where is potential and which crypto is financially suitable to them.

Those developments on top of these networks lose appeal to the public, so the plan of all is to migrate into a cheaper alternative. What can be built on Ethereum today, is the same on SmartBCH, Polygon, BSC, etc. Other values become important next, like decentralization levels, and community.

Bitcoin Cash is one of the best choices for consumers, retailers, businesses, and developers. While the digital world is still at 1% of its full potential, this may not be visible yet for many participants of the current crypto economy.

It would be naive, though, to think that the inability to scale will not be a detrimental factor to the demise of any network.

High fees have affected most of the Ethereum users and many have long abandoned the use of this network.

This is just insanity with the Ethereum fees reaching extortion levels. Bitcoin Core (the implementation) also supports high fees, there are people concerned.

Bitcoin Cash is the cryptocurrency for the world. It understands the user’s needs and fulfills them by bringing a payments network with insignificant consumer fees and virtually instant transactions.