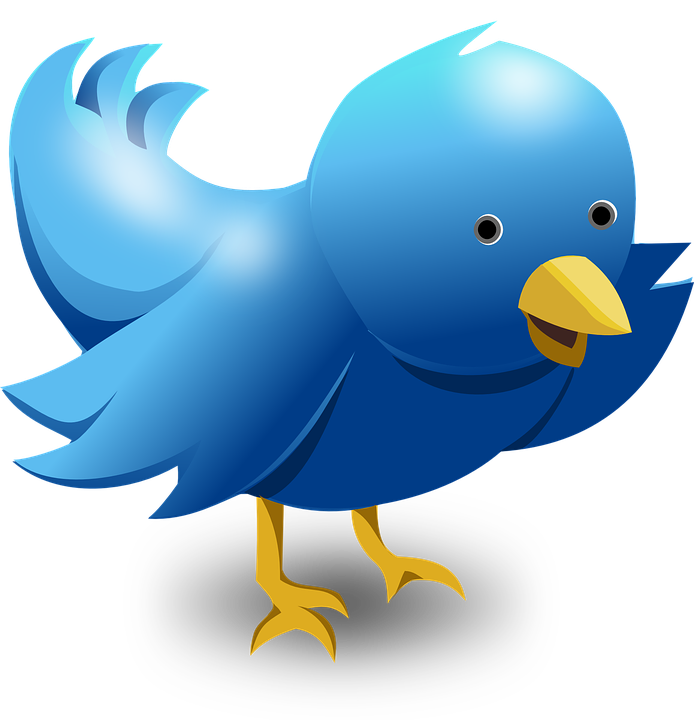 @poshbot proposal is now active but has not reached a funding level.

@poshbot current handles over 3,500 Hive Tweets a week and planning on already started working on Reddit proof of sharing as well. Since it has started it has handled over 85,000 Hive related tweets.

@poshbot has been a very popular addition to the Hive ecosystem and encourages users to share Hive content on third party social media sites increasing Hive exposure and awareness.

You can read about the proposal in detail here.

@poshbot has received thousands of positive comments expressing thanks.

@poshbot's presence helps encourage and remind users to get out on social media and let people know about Hive. Right now it supports Twitter but the plan has always been to support other social media platforms.

My favorite thing about @poshbot is the fact you do not need to do anything but share a link to any of the popular Hive front ends, it does everything without requiring special hashtags or mentions. It just works!™

Your support on proposal #162 would be greatly appreciated.

Congratulations @poshbot! You have completed the following achievement on the Hive blockchain and have been rewarded with new badge(s) :

I have already voted for this proposal @poshbot I hope we can get the necessary support so that the proposal is carried out,
shared on my wall to contribute to the distribution of the information
Successes dear friend

I love Poshbot, but can you expand on what this sentence means?

What do you mean by active?

Been supporting it for a while now, time to see more people join the fun.

I've given it my vote. Thanks for providing this service.

Even though the comment section of a post truly going viral would take ten years to load and I think there's a far better way to record these statistics, I'll support it with the hopes for a streamlined approach in the future.

Yes, Happily done it. Thanks for this wonderful project.

How I which to support this project but I am just newcomer in hive. I believe I will support in future

There's no proposal link on here.
Where do I find the link for the vote?