A view on Play2Earn games on Hive

A view on Play2Earn games on Hive.

Play2Earn games are future and I guess they helped many players earn their livelihood in these difficult times without even stepping out of their home and in current scenario Hive Blockchain do not have any dearth of play2earn games. I guess anyone with Play2Earn games in Hive with content creation and with habit of saving (for curation purpose) can really build a good active + passive income stream that might be much more rewarding then the "actual jobs" that are user might be doing to support themselves. 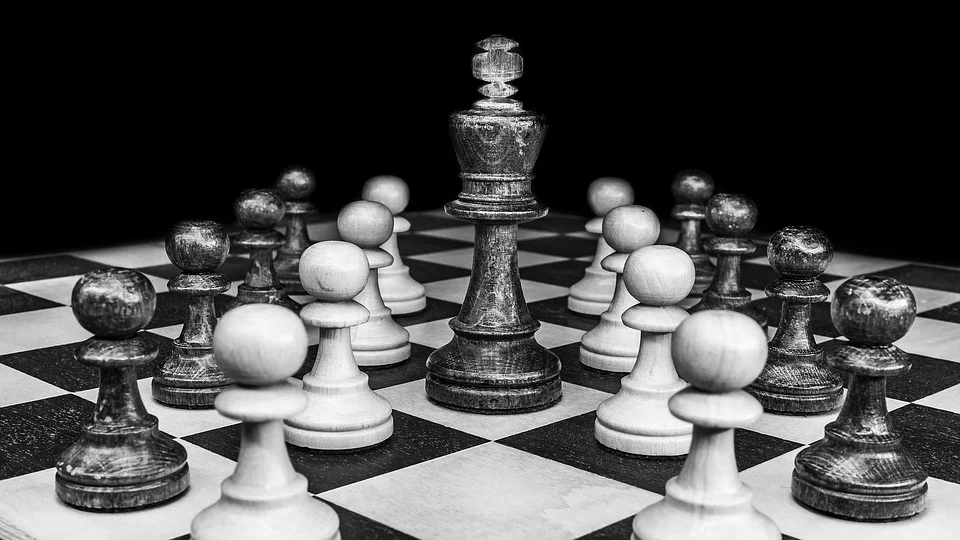 In my today post I will put forward some of the Play2Earn games in Hive.

Splinterland's is not only the most popular game in Hive blockchain but it is also a most popular blockchain game of all the Play2Earn games. Game has collection of collectible card that is used to fight the battles and winner of the battle get rewarded with DEC.

Players get rewarded with

potions and cards for completing daily quest and season chest at end of season. Aplart from it there are Leaderboard prizes too.
Along with players earn SPS currently for their cards and DEC they hold. On top of it SPS staking leads to airdrop of the VOUCHER. So players in splinterlands earn passively too.
Splinterlands is Play2Earn game but require considerable skills and a balanced deck to advance in game.

Rising Star Game is another favourite game in Hive that is based on music theme. In reality Rising Star game is confluence of both musician and players/music lovers in same platform. Best thing of this game is tha is both "free to play" and "play 2 earn". In game currency of this game is STARBITS

Hashkings is a lovely game that first look very hard to start but once you get accustomed to it , then it hardly take time to play for it's farming the land plot. I have not tried the RAID avatars in this game but game development team is looking good that is constantly doing the development.I am really keeping eye on this game and wondering if it will become another crowd puller game in Hive. In game currency earned in this game is BUDS

Dcity is one of the most passive game in Hive Blockchain though I balance my city population time to time. In game currency of this game is SIM and interesting that keeping SIM on Hive-Engine will generate daily Hive rewards.

Rabona is soccer theme based game and game team is constantly doing improvement in game. I am currently not sure of its earning potential at higher level but it is very simple and clean game. Player earns RBN token in game.

Dcrops](https://dcrops.com/) is another game in Hive in which farmer farm the crop and harvest it after season. I never tried this game but I heard it is profitable to play.

You can get more inormtion about this
game on this post. Since this game development team is in coordination with one of the top 20 Hive validators.

I am also following Ehon game and I like to see how is this game developed in future.

It is not fully aware of Hive game and you can really read about it [presale post] here[https://www.1up.zone[/@nftstudios/chifibots-hive-pre-sale-funding-reached-and-stretch]goals . My finger is crossed and let see how it turn into future.

This is a great list of current and future play 2 earn games on Hive blockchain.

This is a great list of current and future play 2 earn games on Hive blockchain.

Thanks behiver. I am expecting a large surge in new projects launched in Hive in coming day.

Wow! I never knew of most of these games maybe because I'm not a gaming guy. But just a quick question, can any of these games be played using mobile phones?

Almost all.
Splinterlands has its mobile app.
Hashkings mobile link is mobile.hashkings.app
Risingstar mobile link can be generated on their website.
Rabona link can alo work on mobile. Dcity and Rabona are super passive games.

Now, that's really interesting to know. I asked that because when Rabona first came, it was only available on desktop.

Somehow, I just prefer doing stuffs on mobile. So, I'll try to engage a few of these games.

Thou I only engaged myself with only splinterlands, I heard positive news each time I hear about other hive chain based games, mostly. Also, eagerly waiting for Ragnarok :)

Let see. NFT drops and their "chess" style of play.

Had no idea about some of the upcoming games, thanks for the heads up!

I did not know about Ehon, so thank you for that.

I am quite excited that how many new project will be started on Hive. I guess more to be launched.

One thing that makes me to like Hive,is the play2earn in Hive. Many people has been Rich with it. It will take your time but it must pay.

Sure, patience and right selections will definitely pay.

Have you heard of psyber x? That's the one I'm really excited about.

Oh yes. psyberx . LVL token . Look like it just slipped out of my mind while writing this post.
I have not invested in it but I think it will be in ready to play state soon.