Today again I opened a pack to try my luck in the game and to see what I will get from it. Also this post will serve as a giveaway post also. 2000 Starbits are grab in this giveaway. In today pack opening I got the below cards .

So overall pack opening worth is aprrox. 4000 Starbits and it hurt a little to see cards less than 5K starbits but there is better luck next time.

A card for cheap.

Till now all my cheap listed card is sold out, it clearly shows there is demand of cards in market with exception of "t2 Mid Range Tour Bus" for which now I see that someone has gone below my cheap offered price I will be revising the price of this card at later date.
Today I will offer R47 Dave for 600 Starbits only.

Few cards that were listed for cheap earlier.(and all were sold)

My Stats on game.

Anyone who like to participate in this giveaway can comment before 23:59:59 EST (Eastern standard time) will be included in this giveaway.
I will be using https://wheelofnames.com/ for picking up the winner.

If you win and you have commented through Leofinance.io interface, then you will get a additional 1 LEO) 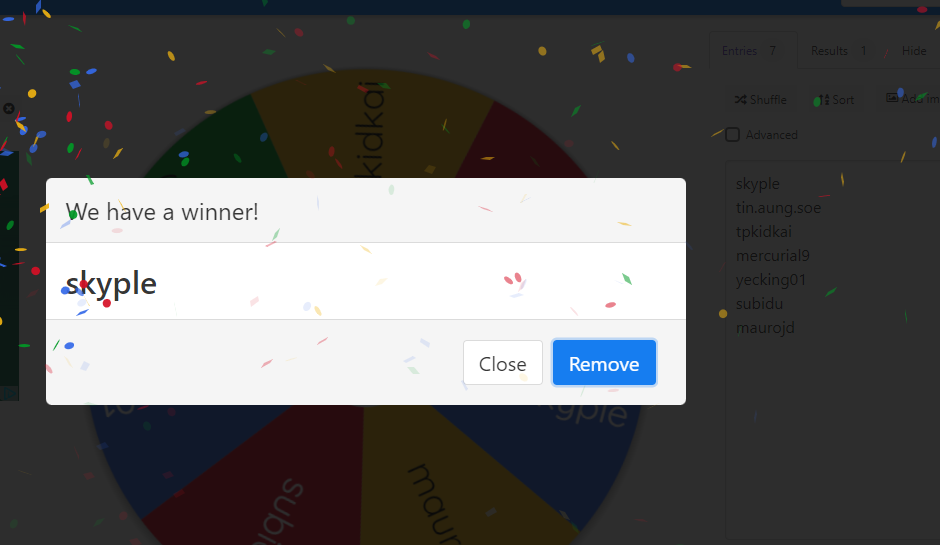 If you want to join the game, then you can join it using my referral link

If you are interested in music then feel free to join MusicForLife 🎶 🎶 Community .

Thanks! I want to participate again!

I have sent your Starbits today.

Thank you for the contest username: lacandela

Please count me in- @harpreetjanda

The NFT based music career game built on HIVE