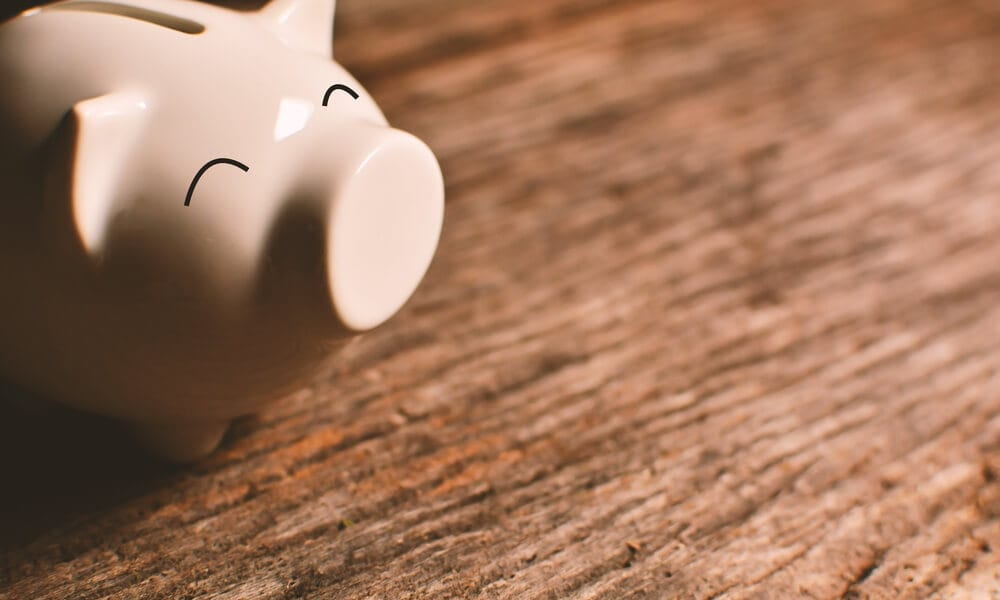 It's time for a Saturday Savers Club Update again, and things are going smoothly for my main savings goals. This is not a financial goal, but an important one nonetheless here on Hive. Bringing my reputation to 70 by the end of this year. Simple enough right? I haven't set any clear in-between targets, because just doing my thing here on the platform, where and when I want to, is enough. You know what they say. It's not a race, but a journey. Or a process maybe.

The secondary goal of getting 50 EDSM miner tokens has unfortunately come to an end as they have sold out. I did manage to score 2 extra last moment, bringing the total to 14 miners. They're doing their work and I will probably save up the EDS which generates HIVE in return. Everything will then slowly start compounding. 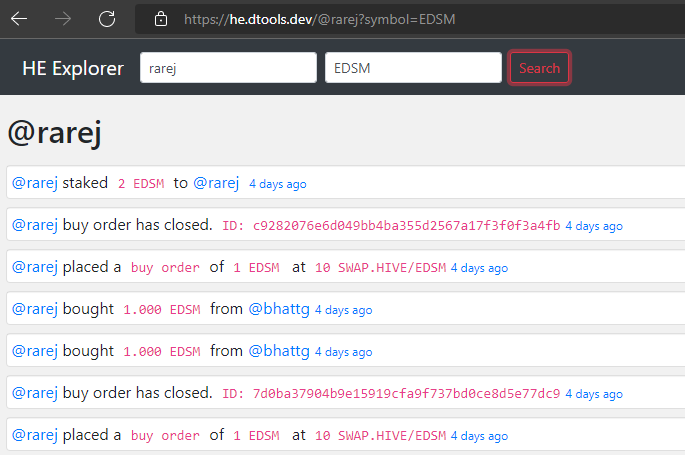 Bummer, I know. But no worries. It seems a cheaper EDS miner will come out later this year. For now I'll have to figure out what I want to be saving in the meantime. Maybe I'll just pile up on HIVE for a while. That's never a bad move at this stage.

Be sure to check out the @eddie-earner account for more details on the Saturday Savers Club. See you all next week!

Getting closer to that 70 reputation mark every day bro. Plus the opportunity to acquire some of the new EDS Miners may be just around the bend.

Let's hope so. Because some other passive income tokens are looking pretty good right now. Might change that secondary goal sooner rather than later.

Would you mind saying which tokens?

HELIOS, SPI and LENM are among the top choices for me right now.

Thanks for sharing bro. I have a few SPI but I'll need to find out more about the other two.

Congratulations @rarej! You have completed the following achievement on the Hive blockchain and have been rewarded with new badge(s):

There is going to be a new EDS miner that will be cheaper and it's not like EDSM can't be bought off the market. Of course, you will probably be dealing with scalpers or you can place some buy orders and let them sit for someone selling out.

Do you know how those new miners will be available if not off the market?

The new miners should be released on Hive Engine but I don't know what the name of it will be yet.

If you compare it to an athlete, who is trying to beat his own record, then this number is significant, because it takes a lot to even get to add that 0,01 to his number.


Elevator jokes are the best
They just work on so many levels.
Credit: reddit
@rarej, I sent you an $LOLZ on behalf of @tanjakolader
Use the !LOL or !LOLZ command to share a joke and an $LOLZ.
Delegate Hive Tokens to Farm $LOLZ and earn 110% Rewards. Learn more.
(3/4)
0
0
0.000
Reply

The glass is probably also smaller for short people. xD

🤦‍♀ !LOL I'll give you this one. Hope it's enough water sustain you 😂.


Me and my mates are in a band called Duvet.
We're a cover band.
Credit: reddit
@rarej, I sent you an $LOLZ on behalf of @tanjakolader
Use the !LOL or !LOLZ command to share a joke and an $LOLZ.
Delegate Hive Tokens to Farm $LOLZ and earn 110% Rewards. Learn more.
(3/4)
0
0
0.000
Reply
Menu
Explore Pool
Trade
Trade NEOXAG