The market was crashed which cause most of the coins’ price dropped in the market yesterday. But, today BTC and other coins start to climb up. No worries about the crash as the trend is still bullish. It’s good for the coins dropped to have more power to the peak by the end of the year. Investors are collecting the discounted coins in the market. As sports man, it’s wise for us to fill our bags with fan tokens as well. 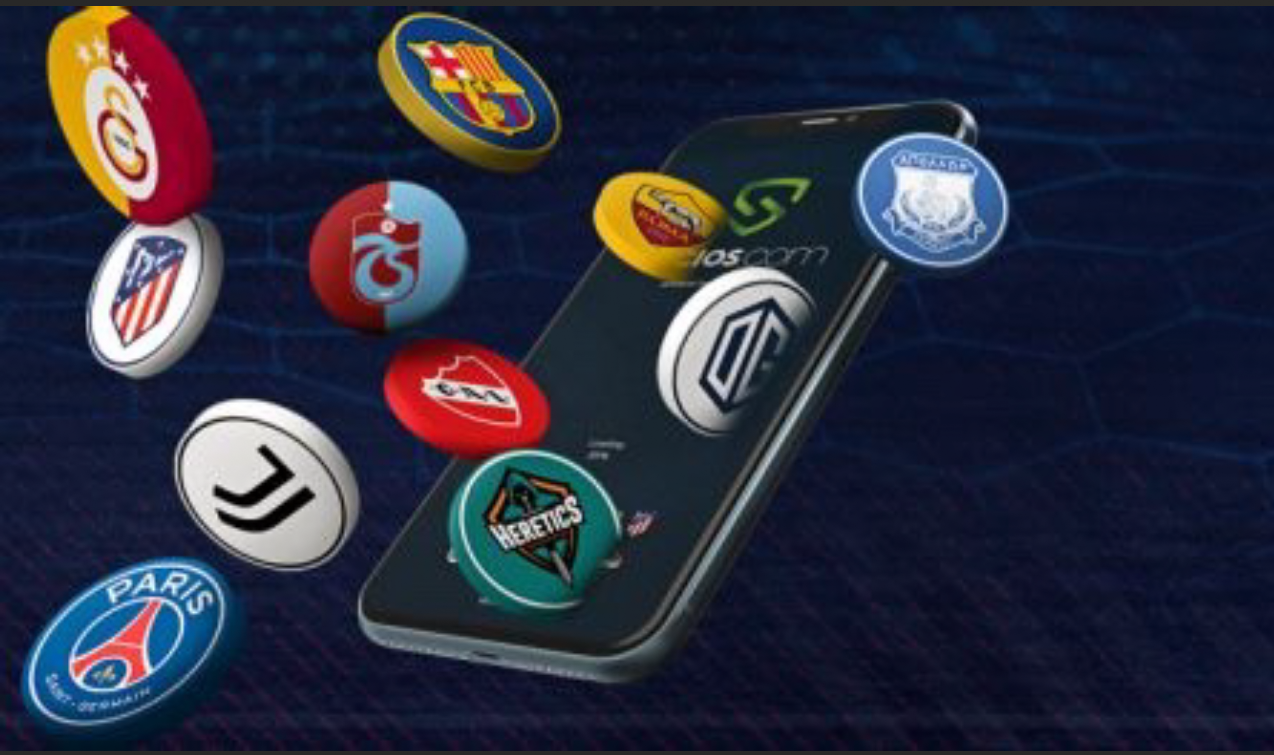 There some fan tokens are sold on Binance like $JUV and $PSG. We might buy them to hold for mid-term or long-term as their prices are pretty cheap right now. For example, $JUV price is $10,69. Fyi, the highest price of $JUV on Binance was $43,43 and the lowest one was $4,7 in January 2021. If the price back to its ATH, we may have about 400% from today price.

As a Hive Platform users, we have to put different coins in our bags, not only Hive and Hive-Engine tokens. We may hold and trade other coins like ICP, COTI, XRP, SOL, etc. But, we have to hold some fan tokens as well. As I like Juventus, so I am holding some $JUV token. I would sell them when I have good profit.

DISCLAIMER : Do your own research to buy your coins or fan tokens. This post is just my opinion and not a financial advice.

Thank you so much for this information and advice, you are right!

Great advice. It is wise to diversify along this line also. With sports gaining lot of cryptocurrency adoption, picking clubs tokens could prove profitable in the future.

Seem like great tokens to grab hold off seeing the attention fans tokens are getting these days. Thanks for this information.

I never knew clubs have their own tokens wow

Is not good to put all our eggs in one basket.Share your investment.is good to share the investment to avoid story